F.W. de Klerk, who as president of South Africa dismantled the apartheid system that he and his ancestors had helped put in place, died at his home near Cape Town on Thursday. He was 85.

The former president’s death was confirmed by the F.W. de Klerk Foundation, which said in a statement that he had been receiving treatment for cancer.

A member of a prominent Afrikaner family, Mr. de Klerk had vehemently defended the separation of the races during his l 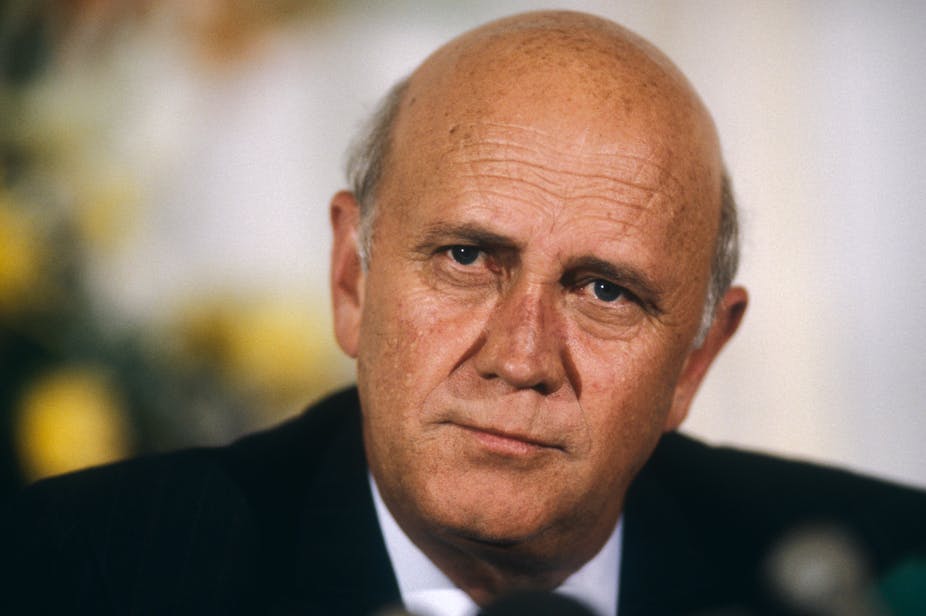 ad become such a pariah in the eyes of the world by the 1980s, its internal strife and tainted reputation so disruptive to the economy, that Mr. de Klerk argued that the country’s future depended on a new course.