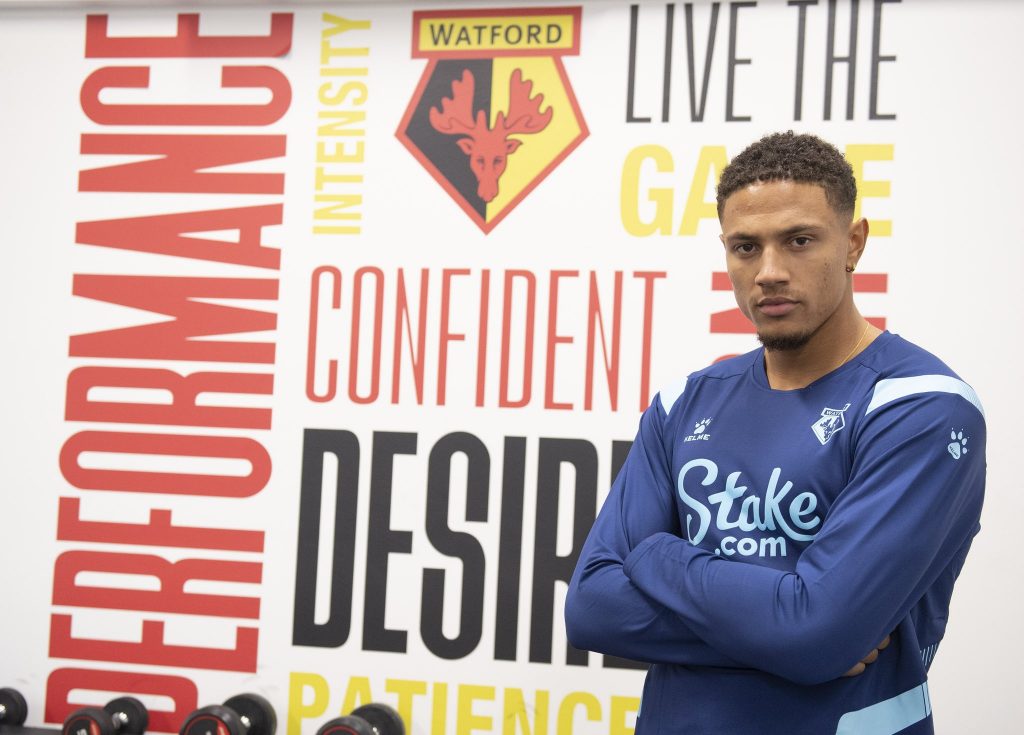 Maduka Okoye says he had dreamed of playing in the English Premier League and described his move to Watford FC as overwhelming. 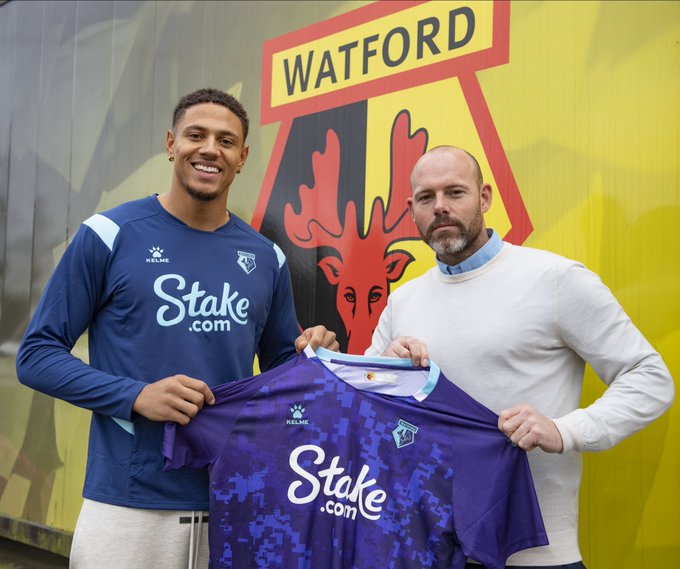 Okoye penned a five-and-a-half year deal with the Hornet on Monday that would see him move to England January 2022.

“Im overwhelmed to sign for @WatfordFC , to play in the Premier League is something I’ve been dreaming about since I was a little boy.

“I can’t wait to get started with the team upcoming season! #22/23 I wish the Club all the best for the rest of the season!”

Okoye became the sixth Nigerian international that would play for Watford.

According to the deal, Okoye will see out the remaining of this year with his Eredivisie club,  Sparta Rotterdam.

Then by January during the Winter transfer window, he would join Watford.