Manchester City delivered a dominant performance as an Eric Bailly own goal and a Bernardo Silva strike earned the champions their first Manchester derby victory in five Premier League attempts over their local rivals at Old Trafford. 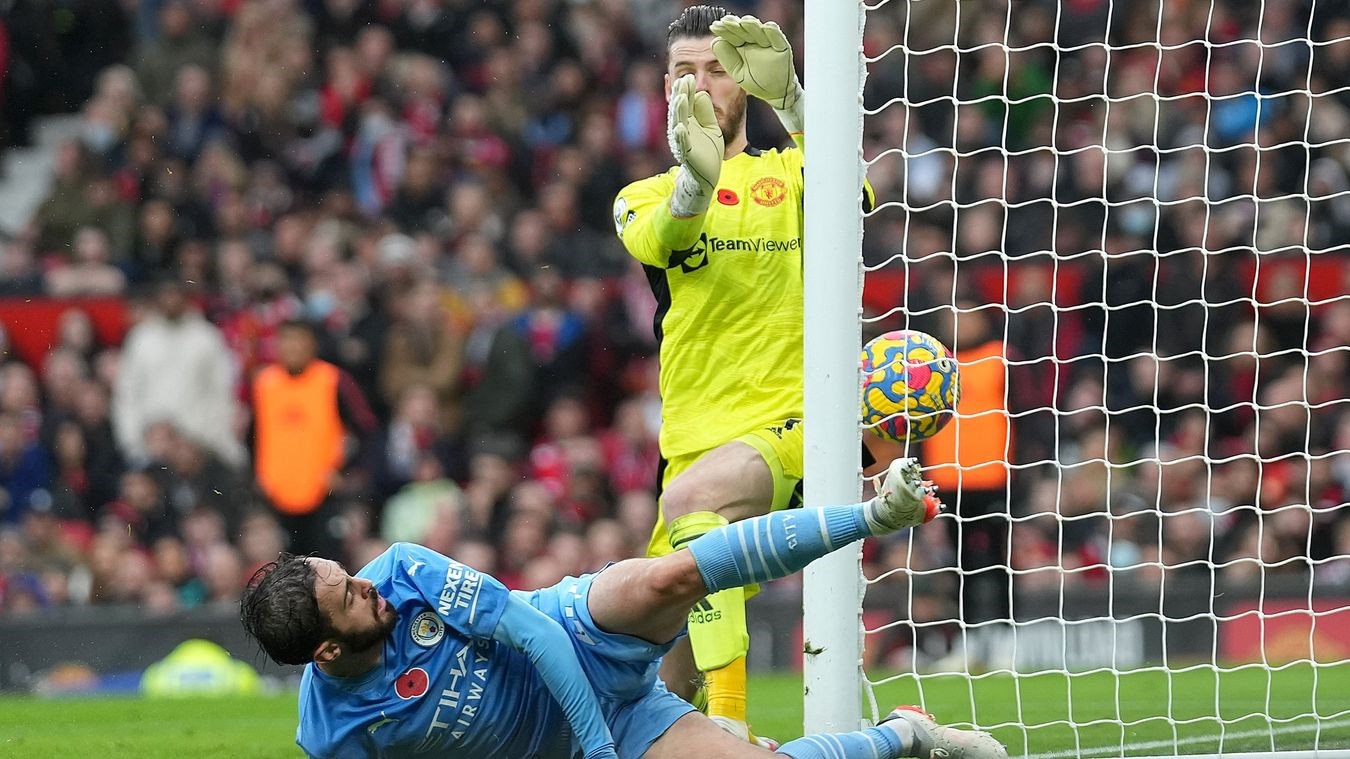 Pep Guardiola’s side went ahead on seven minutes when Bailly diverted Joao Cancelo’s cross into his own net. 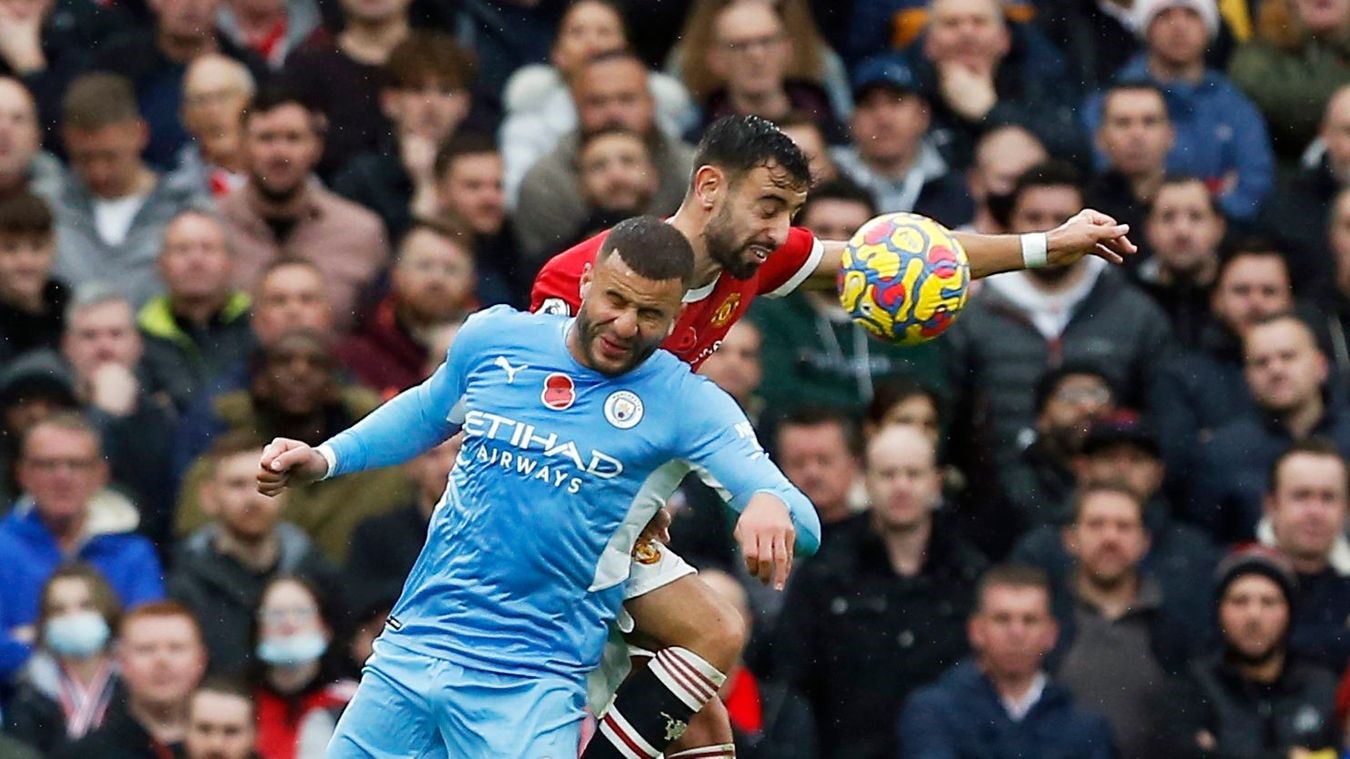 David De Gea made five big saves in the first half to deny Gabriel Jesus, Kevin De Bruyne, Cancelo, twice, and a Victor Lindelof deflection before City beat the Spaniard’s resistance again on the stroke of half-time. 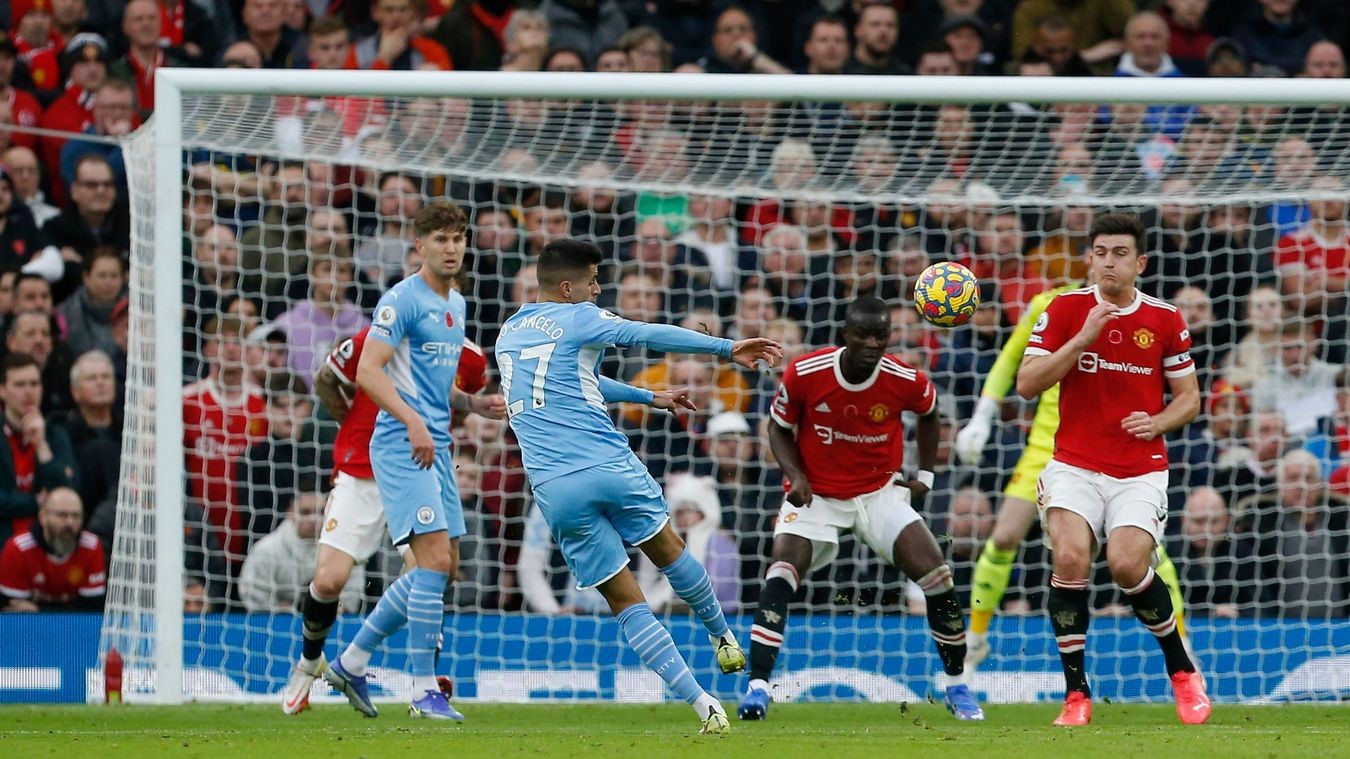 The hosts improved in the second half but also lost Shaw to a head injury.

A fourth consecutive home match without a win keeps United in fifth with 17 points. 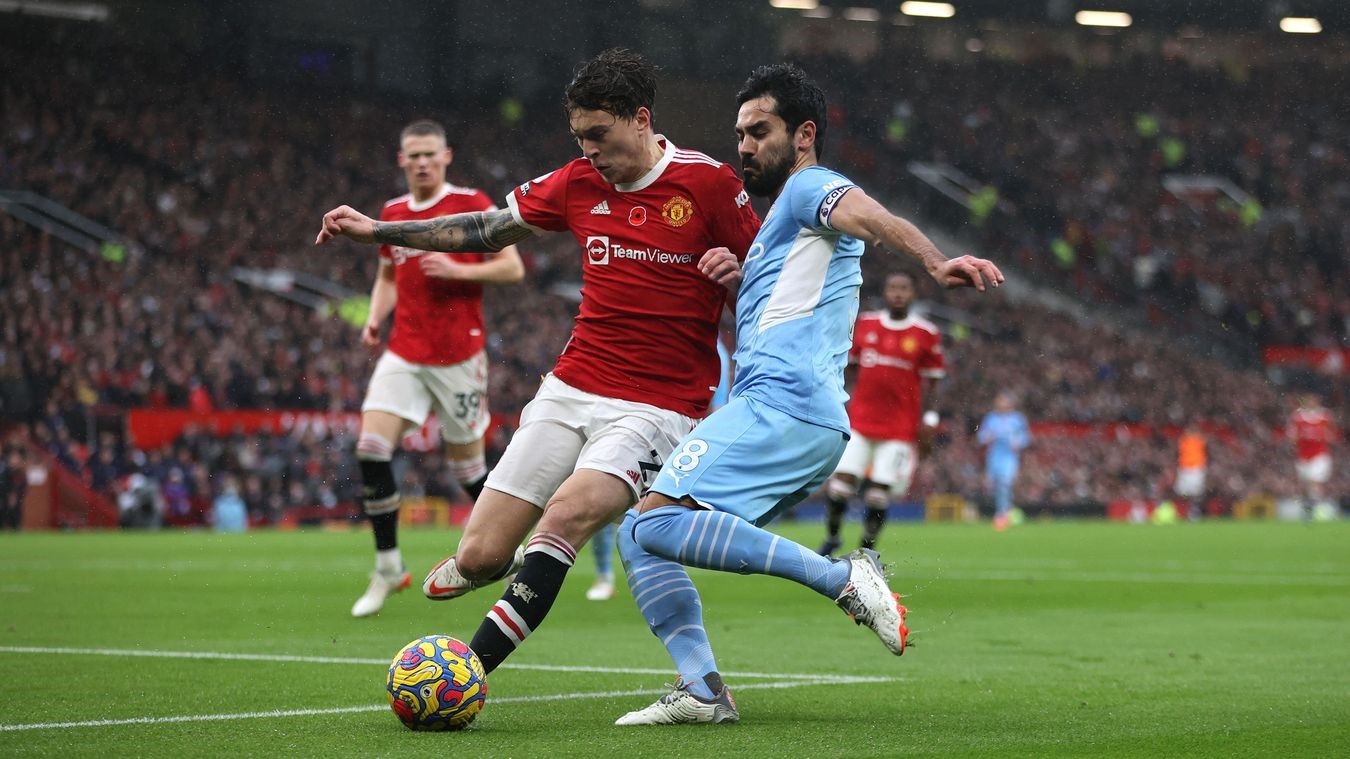 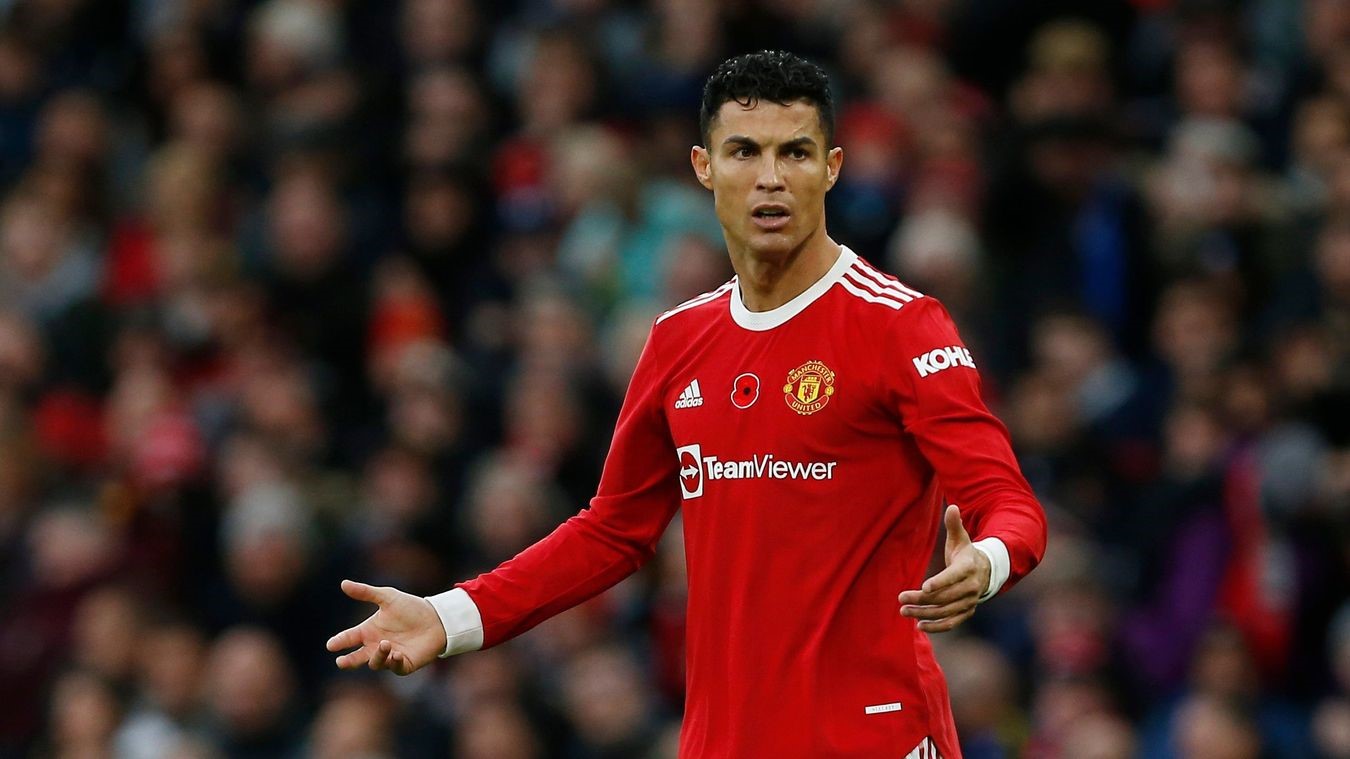 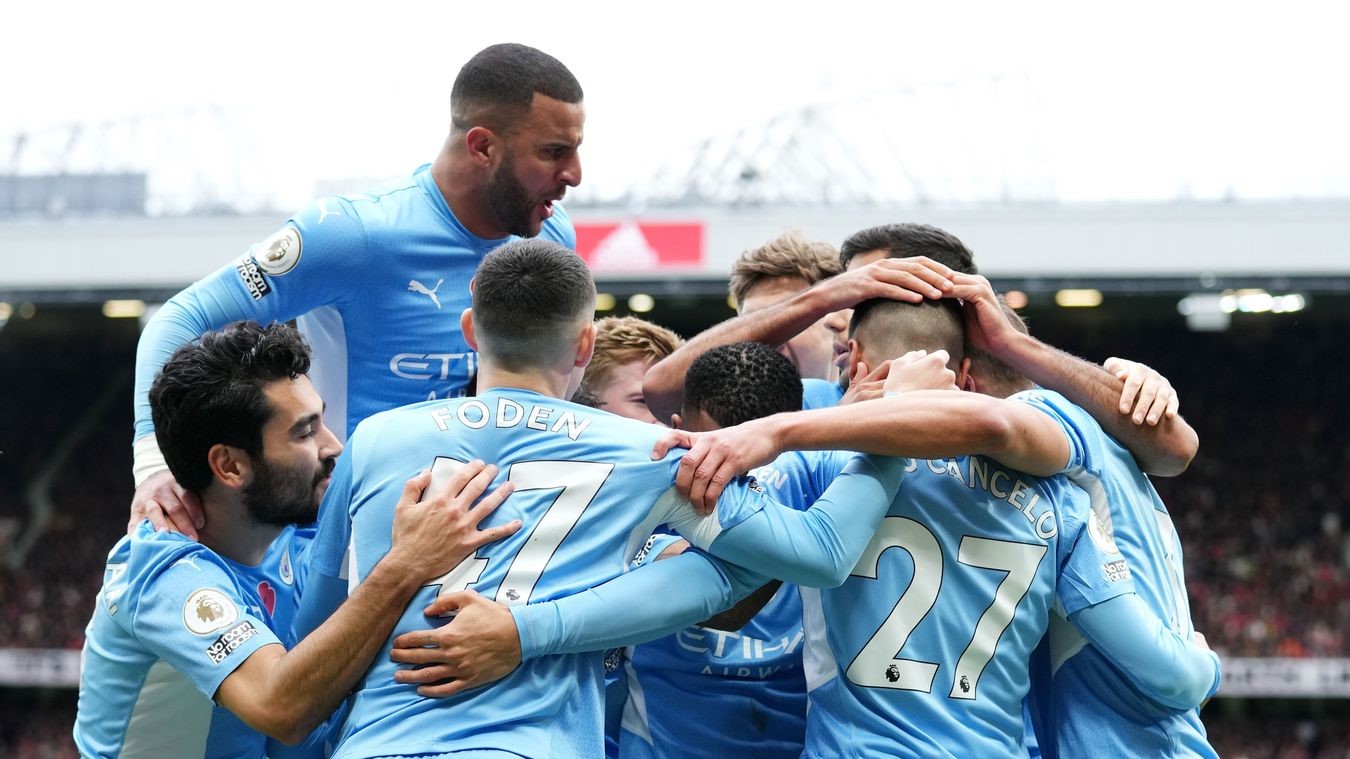 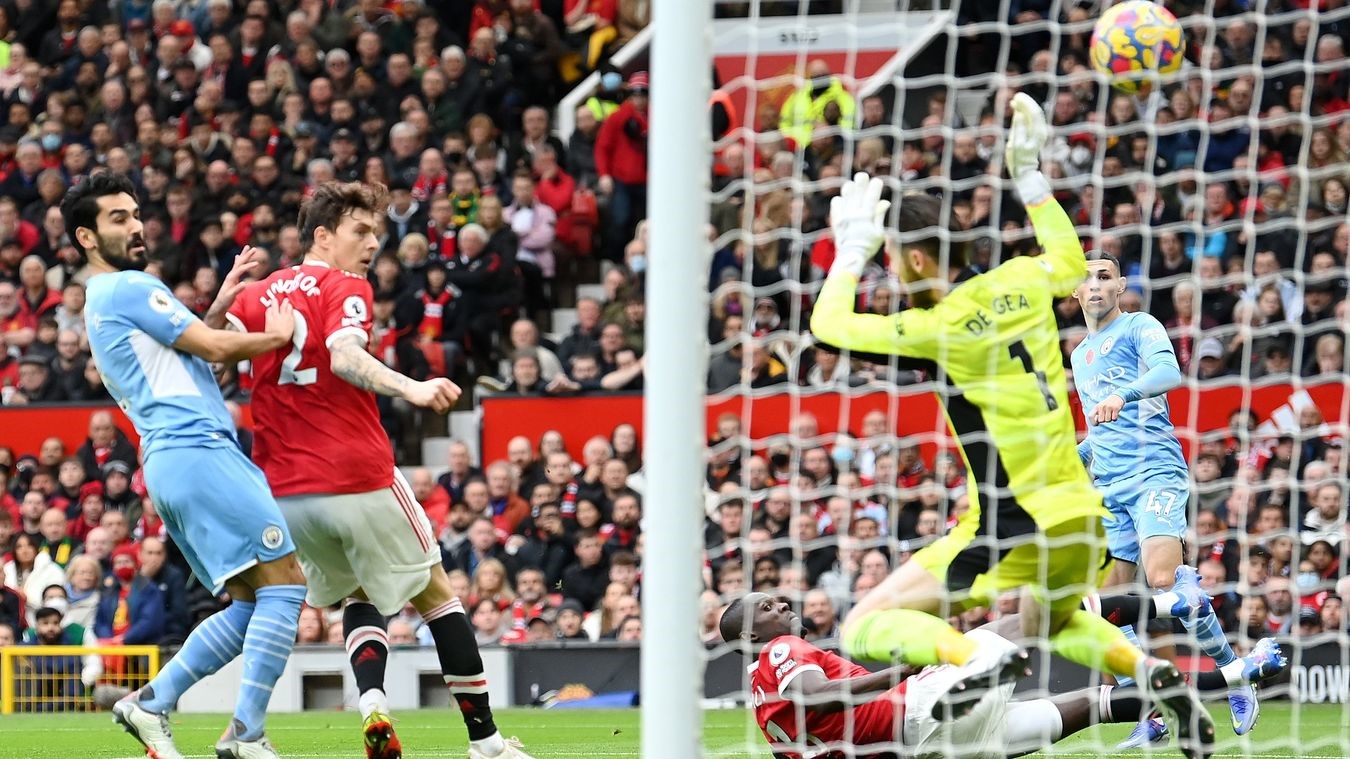 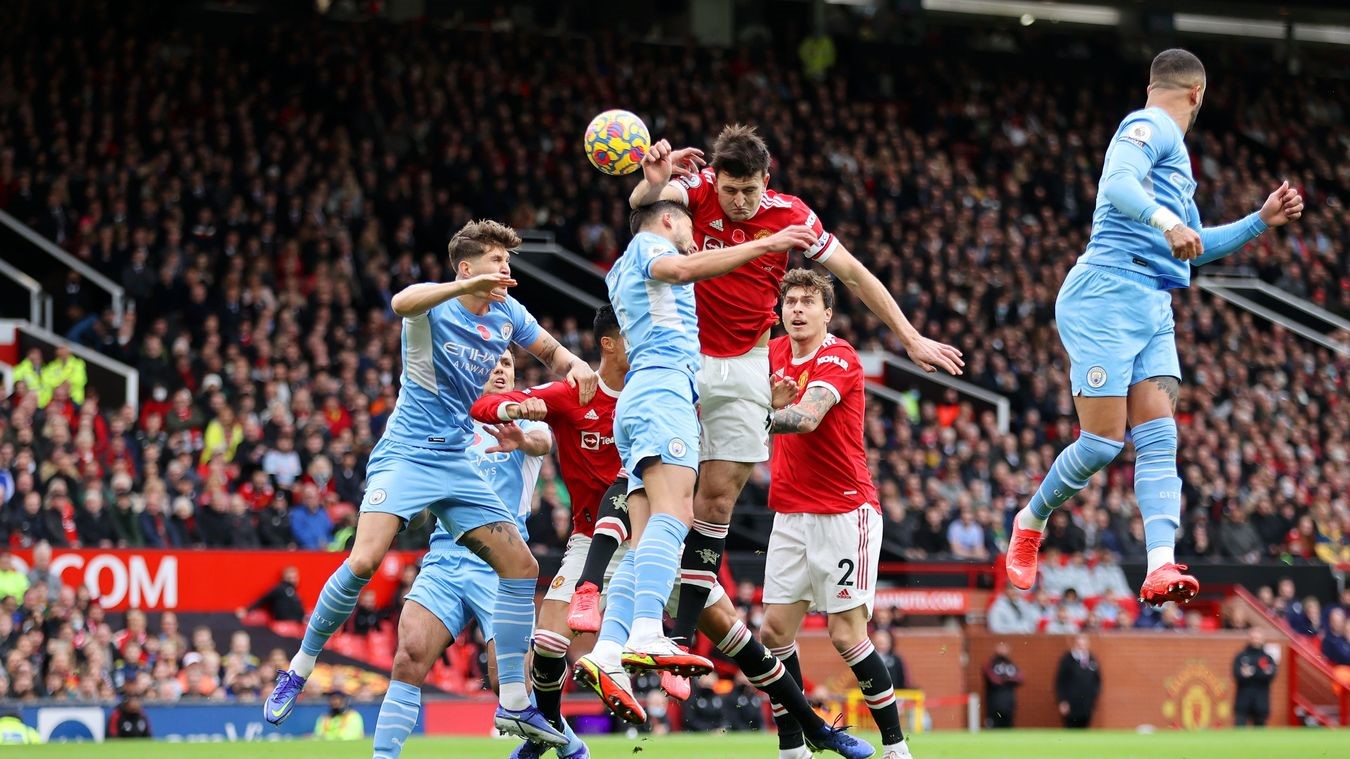 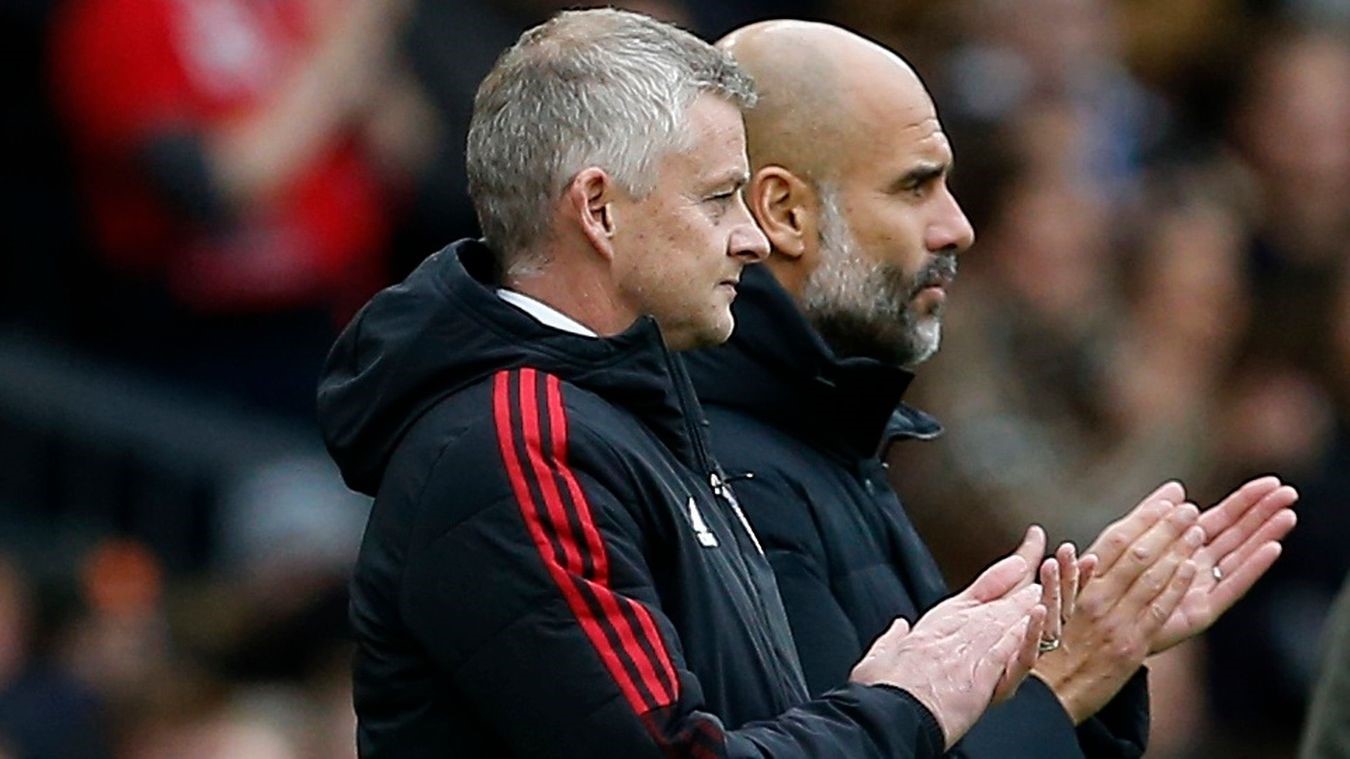 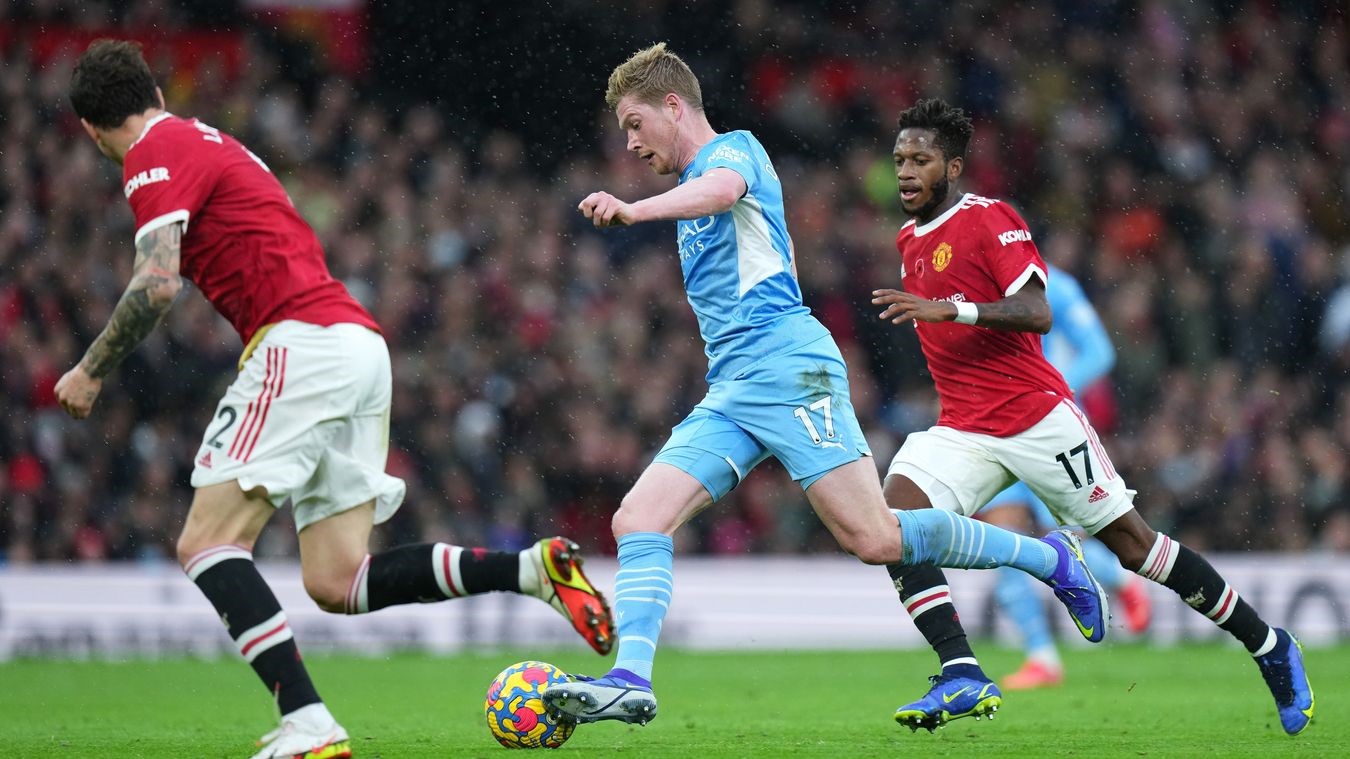