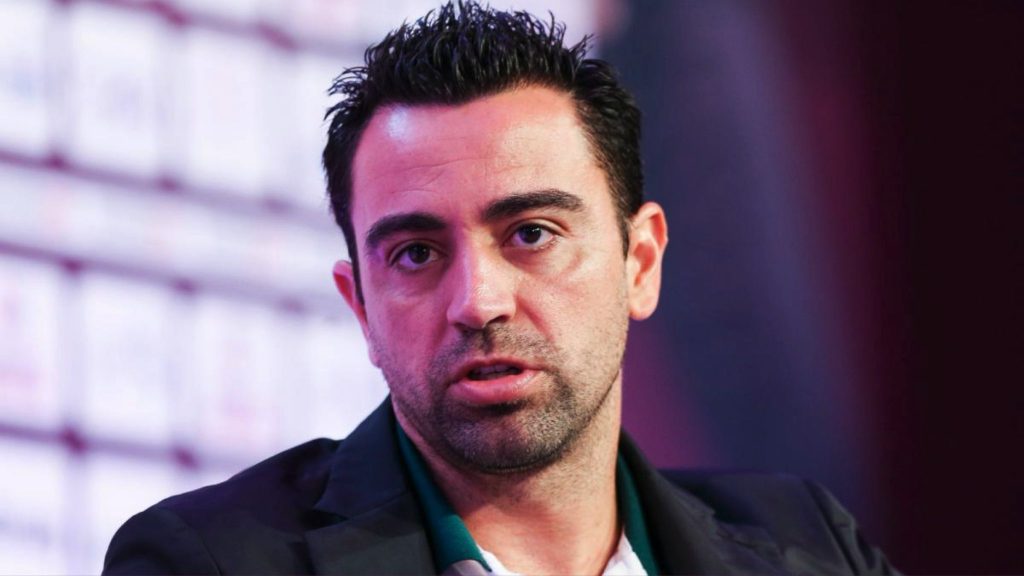 FC Barcelona has confirmed that it have  reached an agreement with Xavi Hernández for him to become first team coach for the rest of the current season and two more seasons.

Xavi Hernández, a youth team product at Barça, has left his current club, Al-Sadd of Qatar, after talks held over the last few days with the owners of the club.

It is expected that Xavi Hernández will arrive in Barcelona this weekend and would be unvaiked  on Monday 8 November his as new FC Barcelona first team coach will take place in an event open to the public at Camp Nou.

Xavi is an absolute legend at FC Barcelona. His 767 appearances for the senior team were a record until he was surpassed recently by Leo Messi (778).

However, in total he was at the club for 24 years, beginning as an U12 in 1991/92. One of the greatest midfield maestros of all time, he helped redefine the art with his creative mind, pinpoint passing and sublime ability to read the game.

The utter brains of the team, he made up for his lack of physical might with extraordinary wits, superb skills and an extraordinary talent for governing everything that went on in the middle of the park.