The Bunyoro Kingdom leadership has encouraged its subjects to invest in the MTN shares following a series of town hall presentations by the MTN leadership team and the stockbrokers early this week.

Robert Owagonza, the Bunyoro Kitara Kingdom finance minister, on behalf of the Kingdom’s prime minister welcomed the idea of MTN opening up the ownership of its company to the ordinary Ugandans.

“It is amazing for MTN to open an opportunity for our people to have shares. The sale of these shares will supplement the ongoing efforts to build financial literacy such that the people of Bunyoro can benefit from the oil industry related development,” Owagonza said.

Owagonza further added that the people of Bunyoro were delighted to become business partners with MTN, a company that has been a very supportive partner towards the kingdom’s activities such as the Empango celebrations as well as supporting health and education facilities within the kingdom. 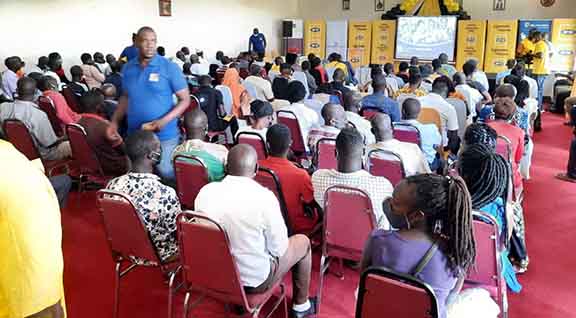 Led by the MTN Uganda General Managers, Nicholas Beijuka and Ibrahim Senyonga were in Hoima town at the Kolping Hotel where they, alongside the stock brokers conducted various presentations to the people of Hoima and surrounding areas with the goal of enlightening them about the capital market investment opportunity presented by the MTN IPO.

The engagement in Hoima is part of a countrywide awareness tour through which the telecom is seeking to further deepen its roots across the country by offering the people of Uganda, ownership in one of the country’s largest company.

As the concerted effort to encourage the participation of Ugandans in its Initial Public Offering, MTN alongside its brokers continue to traverse the length and breadth of the country, making educative town hall presentations to create awareness and provide vital information about the MTN offer of shares.

Today, the teams have proceeded to Masindi, Kapchorwa, Ntungamo and Nebbi. MTN and the brokers will hold over 300 meetings across all the districts countrywide to sensitize the public about the opportunity to own shares in the company. 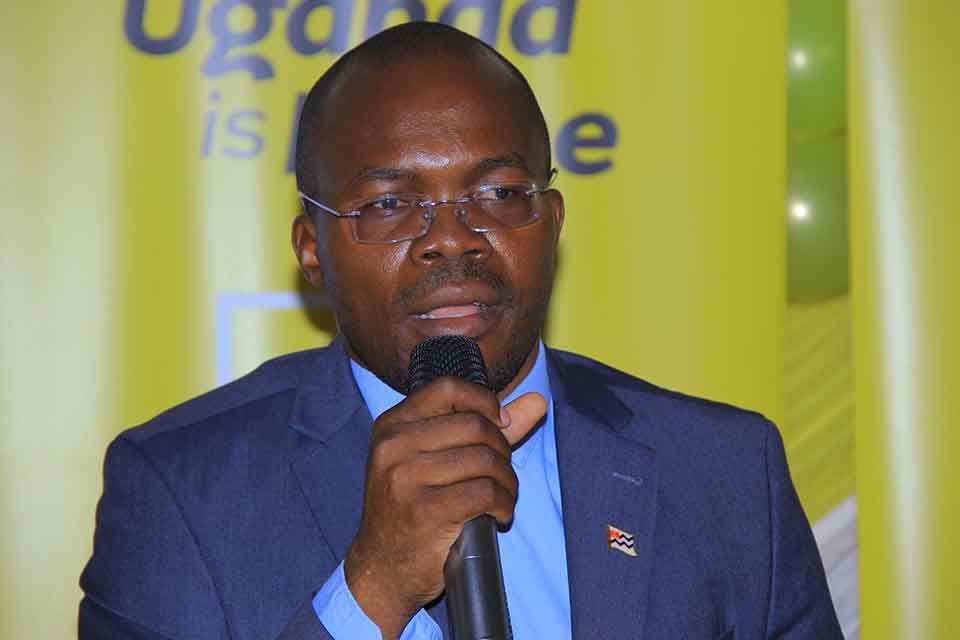 The initiative to take the IPO closer to the people follows MTN’s announcement of the intention to list 20% (4.5 billion shares) of its ordinary shares and the subsequent opening of the offer on Monday 11 October 2021, after approvals by the Capital Markets Authority of Uganda. The offer will close on Monday 22 November 2021.

MTN is offering shares at UGX 200 per share with a minimum order quantity of 500 shares which means Ugandans can become shareholders in MTN Uganda with an investment of as low as UGX 100,000. This affordable offer of shares by MTN coupled with the incentives is aimed at democratizing the capital market and making it as easy as possible to apply for shares through MTN MoMo.