GLASGOW, Scotland, 2nd November 2021 (PSCU)–President Uhuru Kenyatta has told the international community that Kenya is determined and on course to achieving full transition to clean energy by the year 2030.

The President noted that renewable energy currently accounts for 73% of Kenya’s installed power generation capacity while 90% of electricity in use is from green sources among them geothermal, wind, solar and hydro-electric installations. 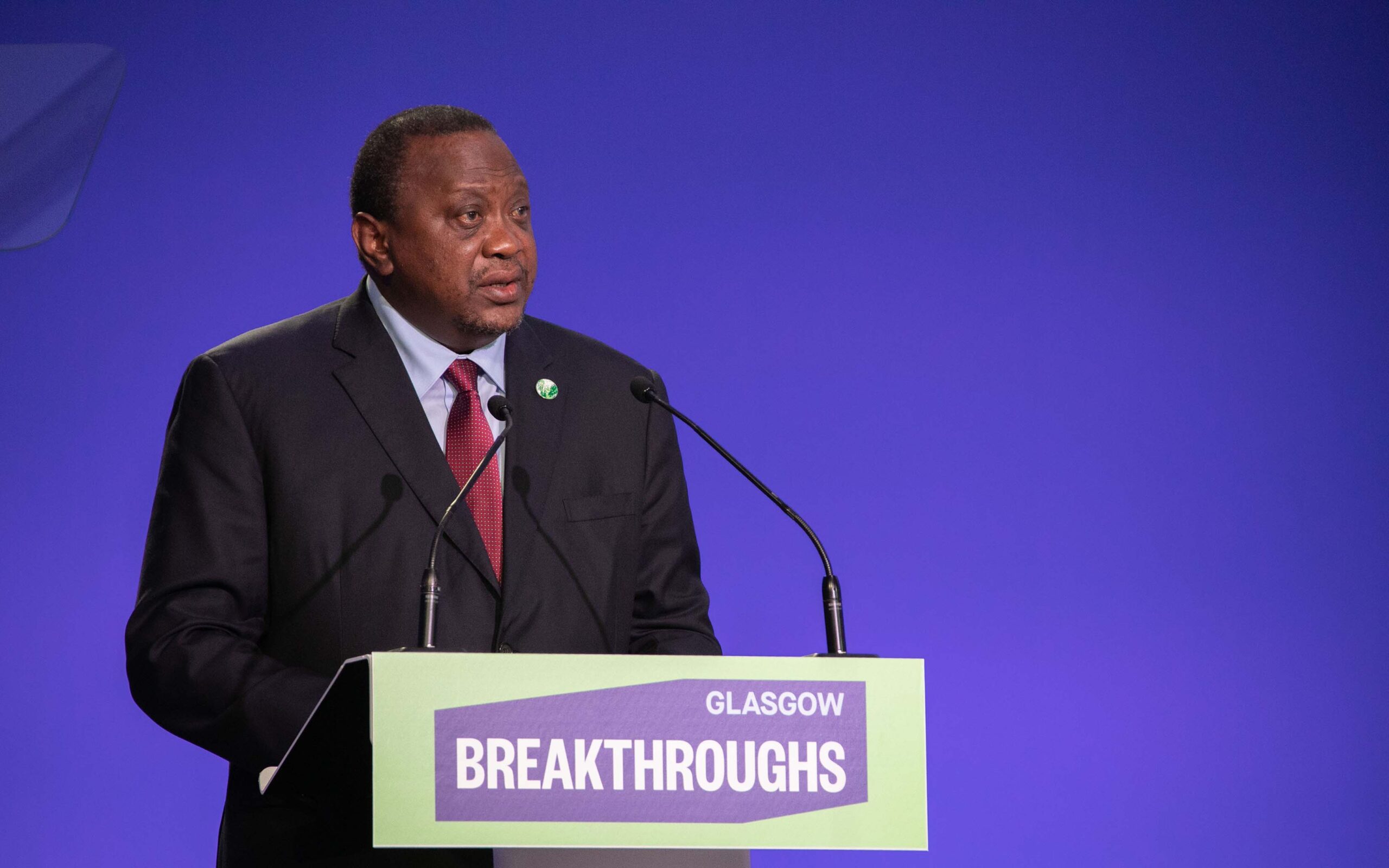 “Renewable energy in Kenya currently accounts for 73% of the installed power generation capacity, while 90% of the electricity in use is from clean sources. We are on course to achieve our target of 100% use of clean energy by 2030 and to achieve 100% access to clean cooking by 2028,” President Kenyatta said.

The Head of State spoke on Tuesday during a side meeting on ‘accelerating clean energy technology innovation and deployment’ at the ongoing UN Climate Change Conference (COP26) in Glasgow, Scotland.

At the meeting, also addressed by several world leaders among them UK Prime Minister Boris Johnson and US President Joe Biden, President Kenyatta noted that the energy sector accounts for most of the global greenhouse gas emissions saying the world’s greatest challenge was innovating new low carbon energy solutions. 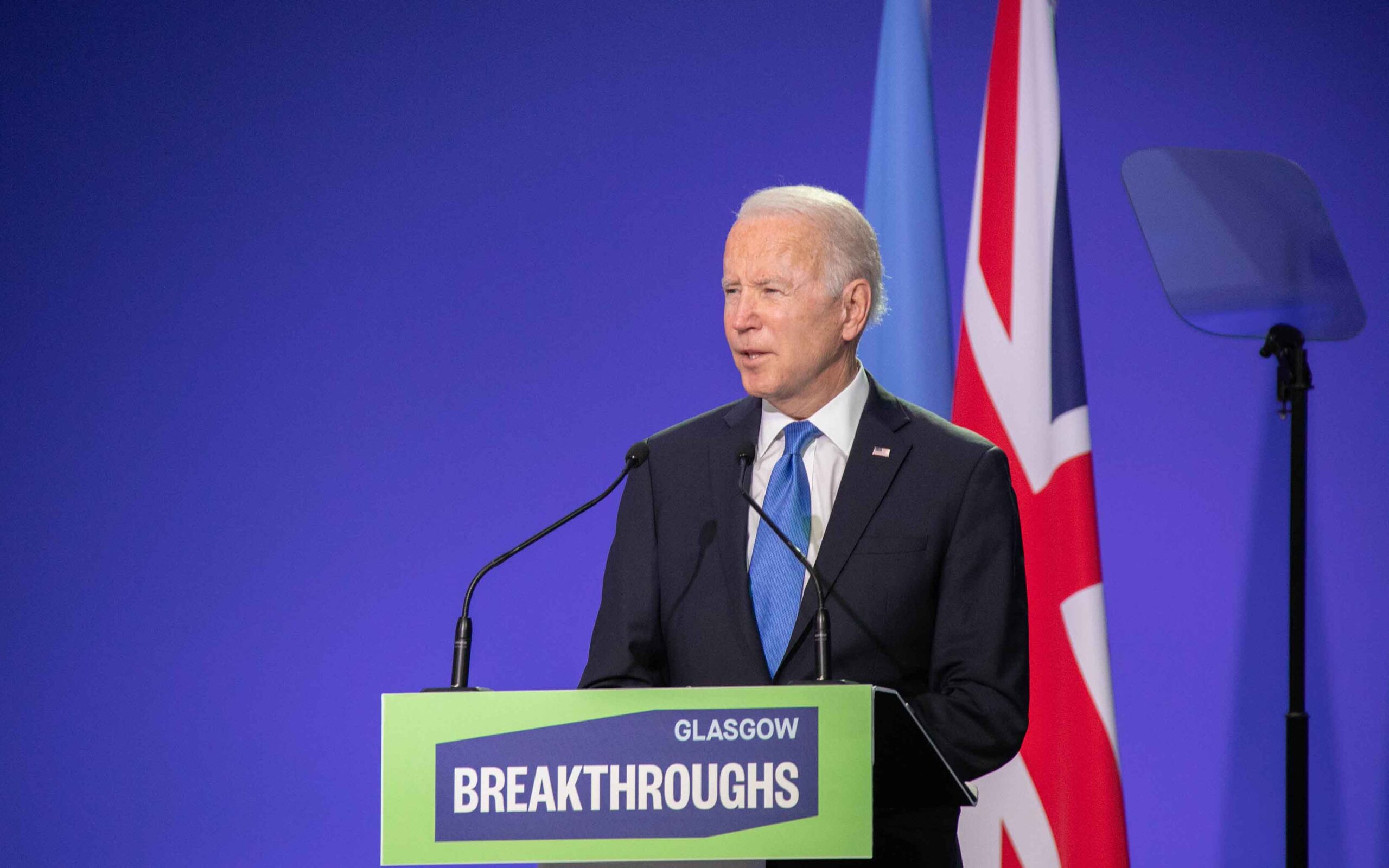 President Kenyatta also spoke about Kenya’s recent successes in expanding access to clean and affordable energy in the country saying his administration had expanded access to electricity from below 30% to 75% in the last 9 years.

“Kenya has made significant progress in advancing access to affordable, and clean energy for all.  In this regard, we have increased access to electricity from below 30% in 2013 to over 75% in 2020.

“We have installed the biggest wind power plant in sub-Sahara Africa – the Lake Turkana Wind Power Project, and are steadily exploiting and deploying available geothermal potential, currently estimated to be 10,000 Megawatts,” he said. 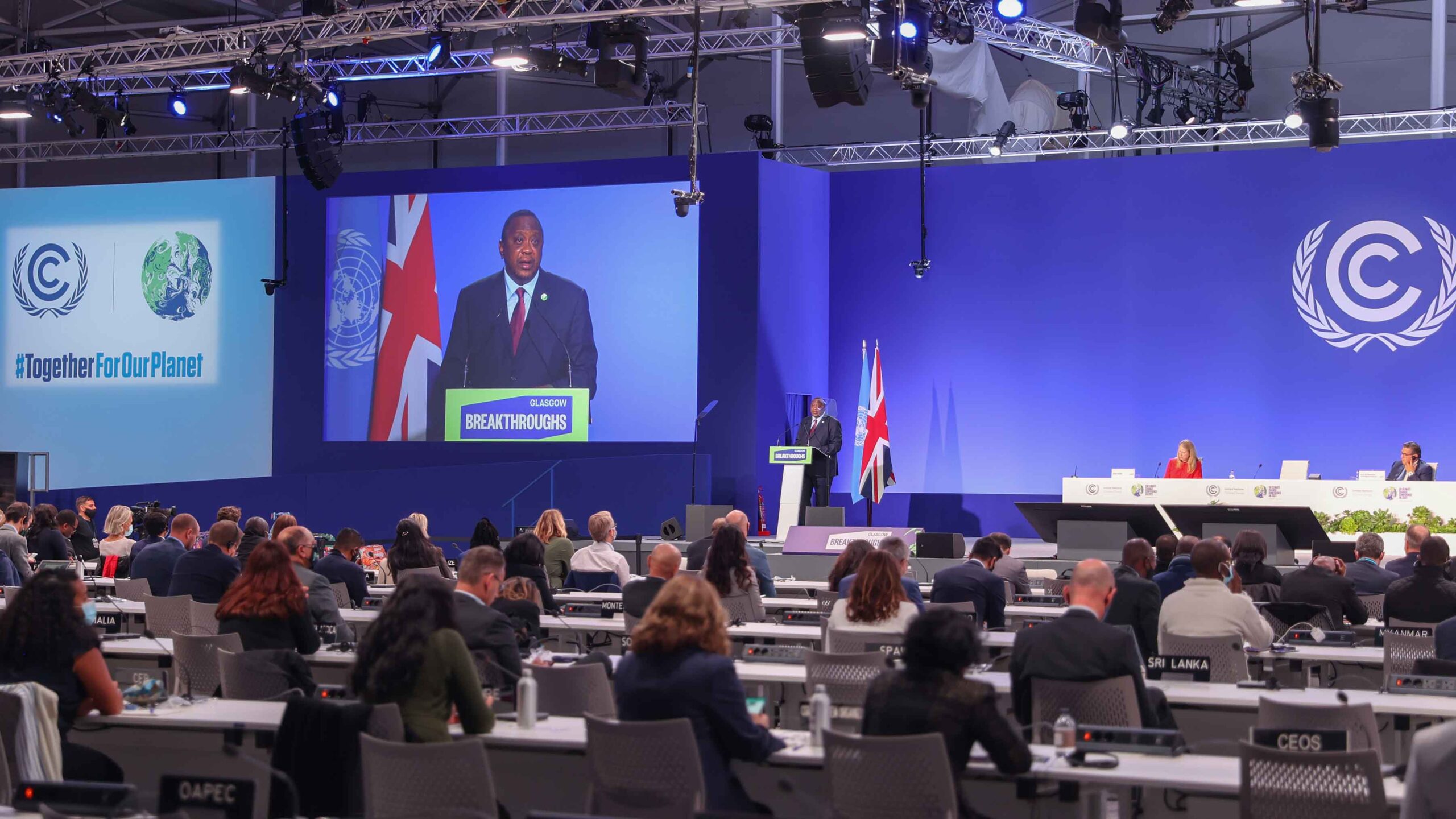 The Kenyan leader called on the international community to invest more in research, innovation and technology transfer, and the use of public private partnerships in financing clean energy solutions.

Once again, President Kenyatta reaffirmed Kenya’s commitment to the below 1.5 degrees climate ambition, and announced the country’s endorsement of the proposed Glasgow decision on ‘power and green hydrogen in the energy sector’.

“We join the World in launching the Breakthrough Agenda. Kenya is committed to work together with other countries to accelerate the development and deployment of clean (energy) technologies and sustainable solutions.

“Specifically, we endorse the proposed Glasgow breakthroughs pertaining to Power and Green hydrogen in the energy sector and look forward to transitioning and eventually exiting from use of coal to clean power,” President Kenyatta said.

In his address, Prime Minister Boris Johnson said the UK was determined to make clean power the most affordable and reliable option by 2030, and for zero-emissions vehicles to be the new normal in all its regions.

“By making clean (energy) technology the most affordable, accessible and attractive choice, the default go-to in what are currently the most polluting sectors, we can cut emissions right around the world.

“The Glasgow breakthroughs will turbocharge this forward, so that, by 2030, clean technologies can be enjoyed everywhere, not only (by) reducing emissions but also creating more jobs and greater prosperity,” the British PM said.

US President Joe Biden said there was an urgent need for new technologies and innovations to expand the world’s access clean energy sources.

“Current technology alone wont get us where we need to be. So it must be a decisive decade for innovation and development demonstration, commercializing new energy (sources) by 2030 so that they can be widely deployed in time for 2050 net zero goals,” the US President said. 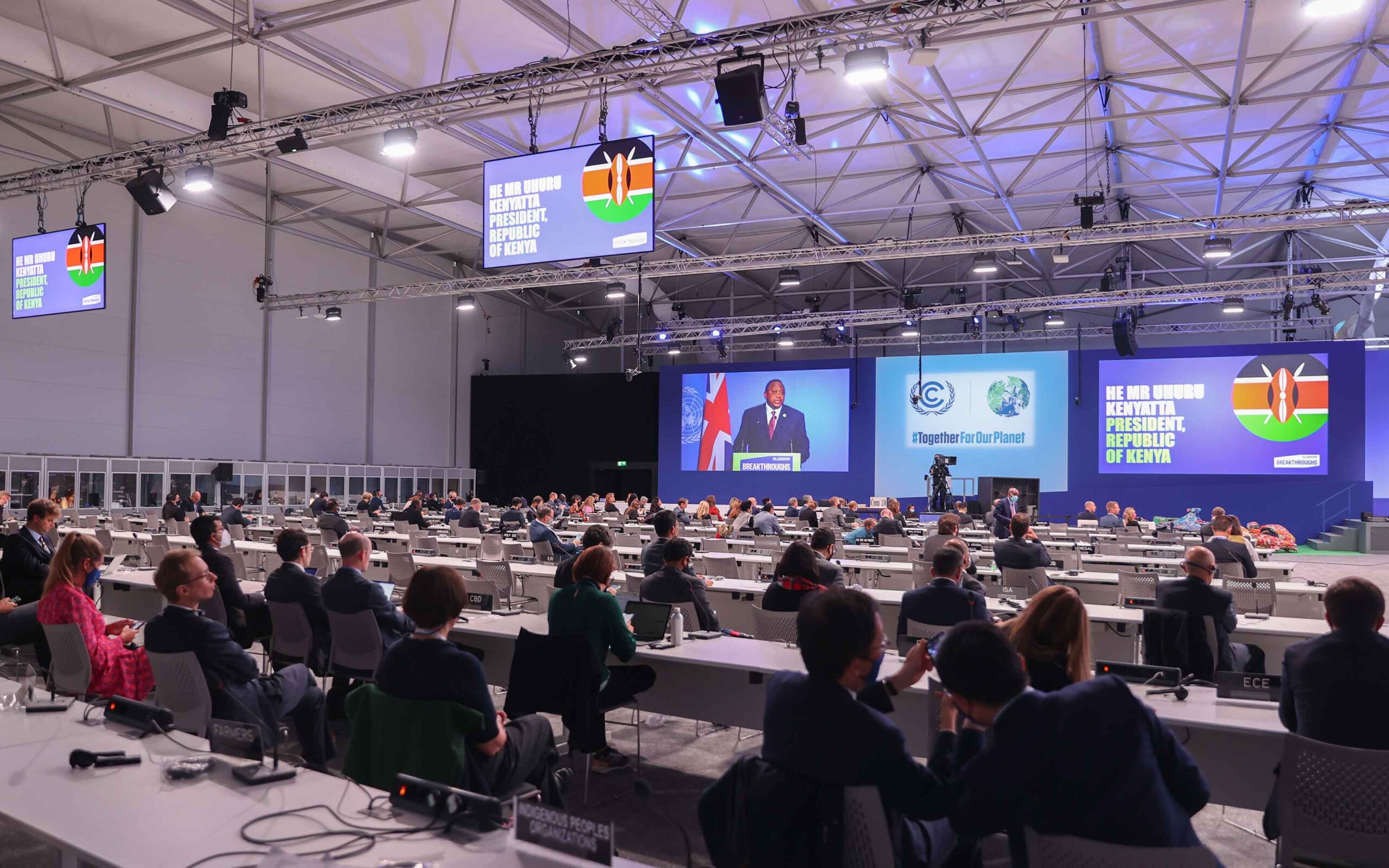 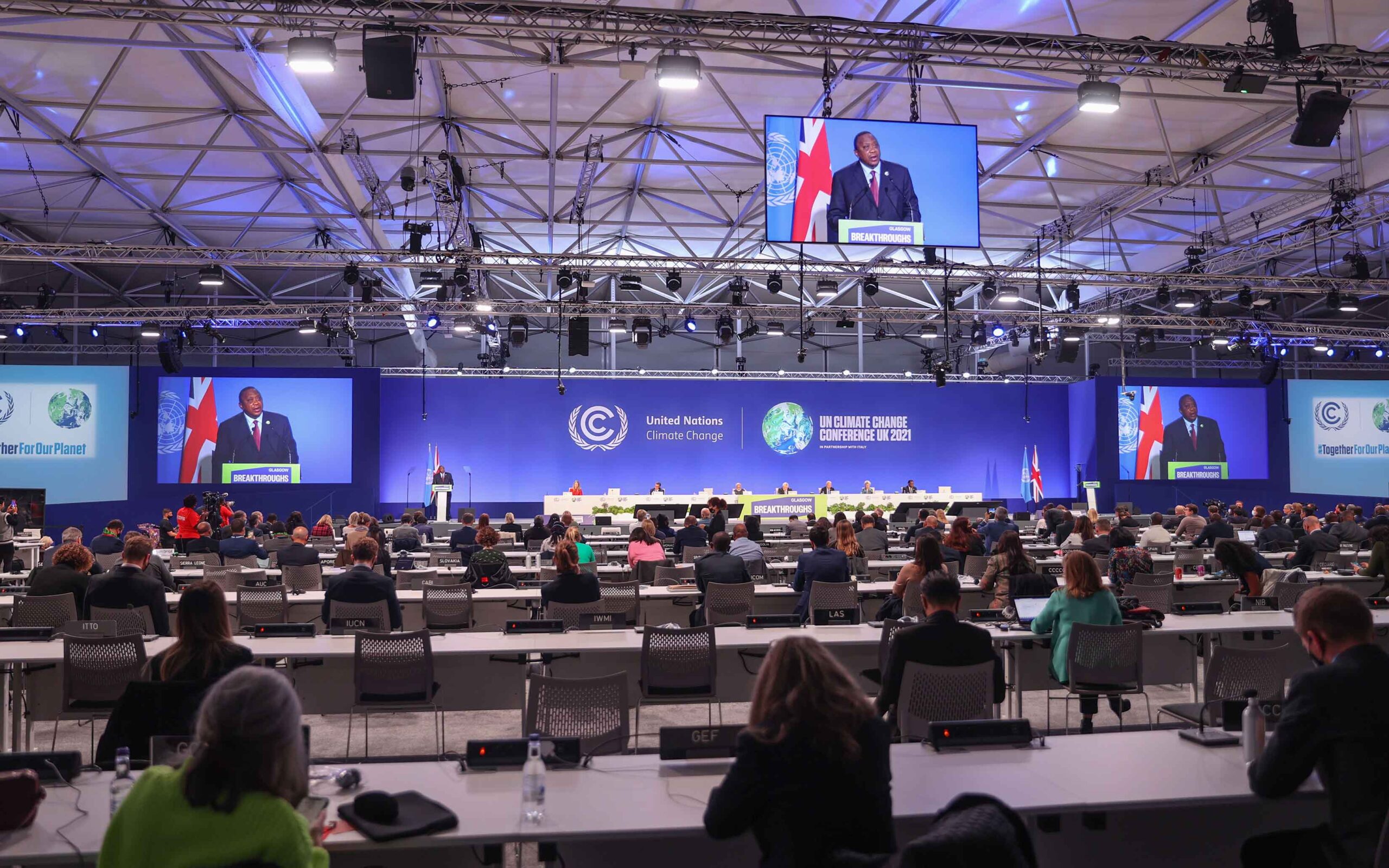 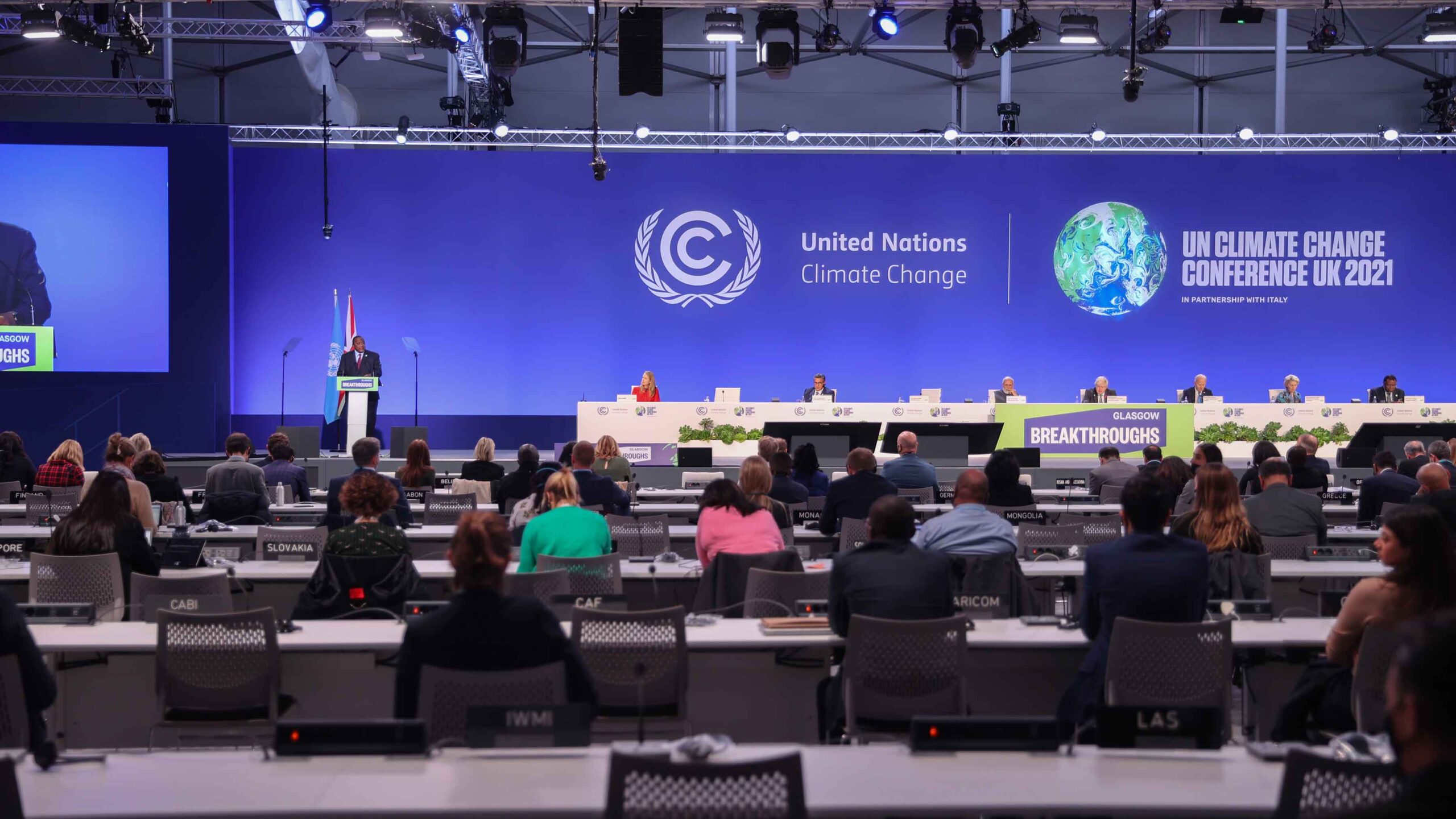