At the climax of last week, Pastors under Prosperous Pastors and Followers Association led by Pastor Nkamwesiga David of God’s Kingdom Healing Ministries, Bombo-Kalagala Rd came to media alarming of their great worry and demand over Pastor Naaya Steven of Prixton Church Africa Uganda who was entrusted by His Execellency Yoweri Kaguta Museveni to lead the team that was frauded by Pr. Siraj Ssemanda between 2018 and late 2020 through contributing to the said forum in a disguised lobbying from NRM government especially during the 2021 campaign season. 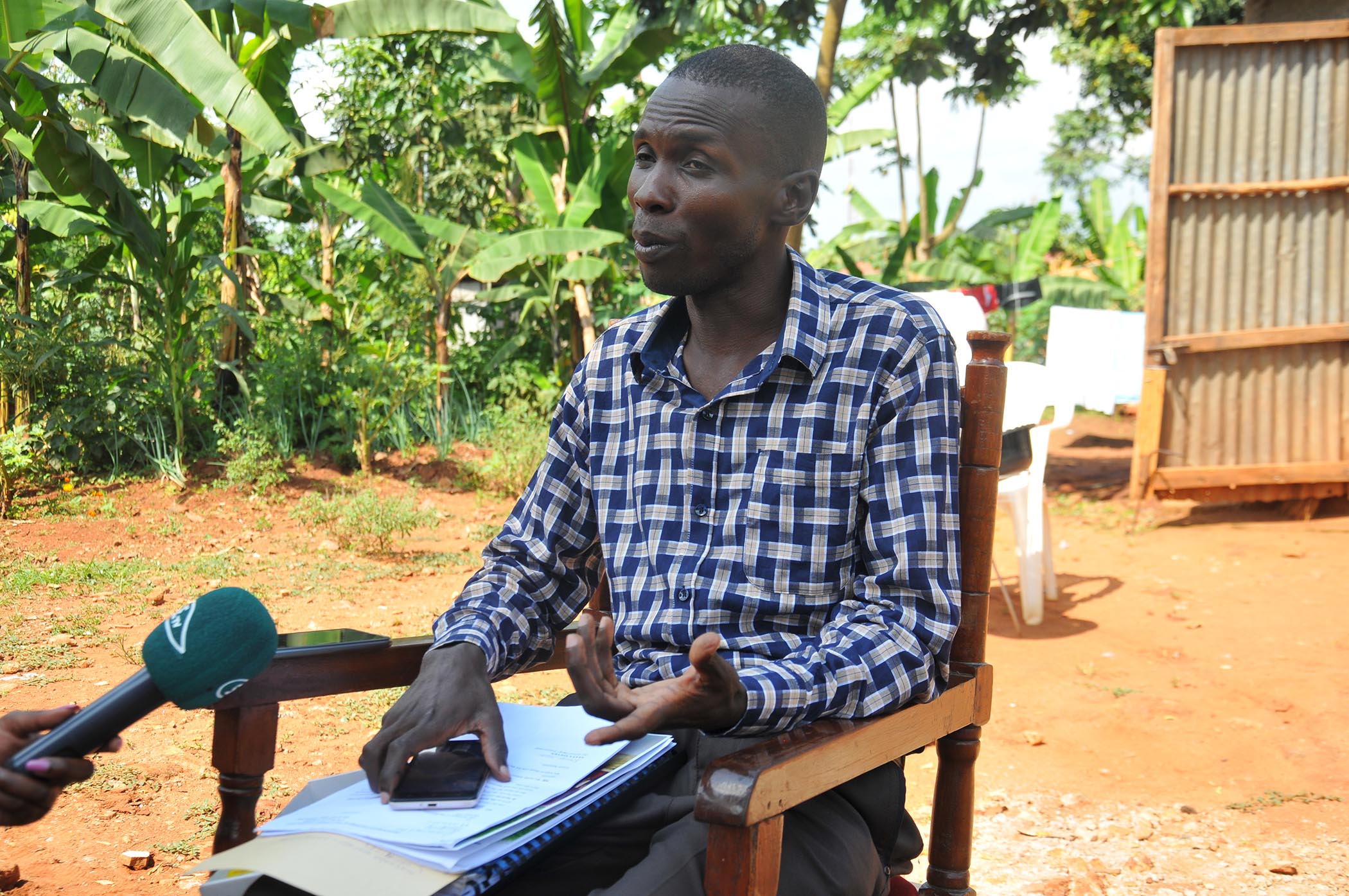 The same pastor  went ahead and asked them to form teams that would  pay 120,000Ugx . and the cycle continues like that.

There was another team of Pastors who are said to be connected with Gen Saleh and would pay  60,000Ugx each.

He says as time went on, the promises of Pastor Siraj seemed to be futile and then decided to petition the President of Uganda whom they met at state lodge in Moroto. During the Moroto event, the President promised 6 Billion Uganda Shillings to be compensated to these Pastors and their teams as a sum of what they lost in this fraud incident.

President Museveni went ahead to direct Col. Edith Nakalema of State House Anti-Corruption Unit to work  hand in hand with Pr. Naaya Steven to acquire this amount and compensate them. Pastor Naaya  is the team leader asking  of those asking for Compesation.

Pastor Nkamwesiga however admits that since then, Pastor Naaya  is out of their sight even when they call him, he ignores their calls something that has  kept them in darkness till this hour and it’s on this point that they’re calling upon Col. Edith Nakalema to intervene into their matter and find out what is happening with the person that was handed to them to sort their issue. 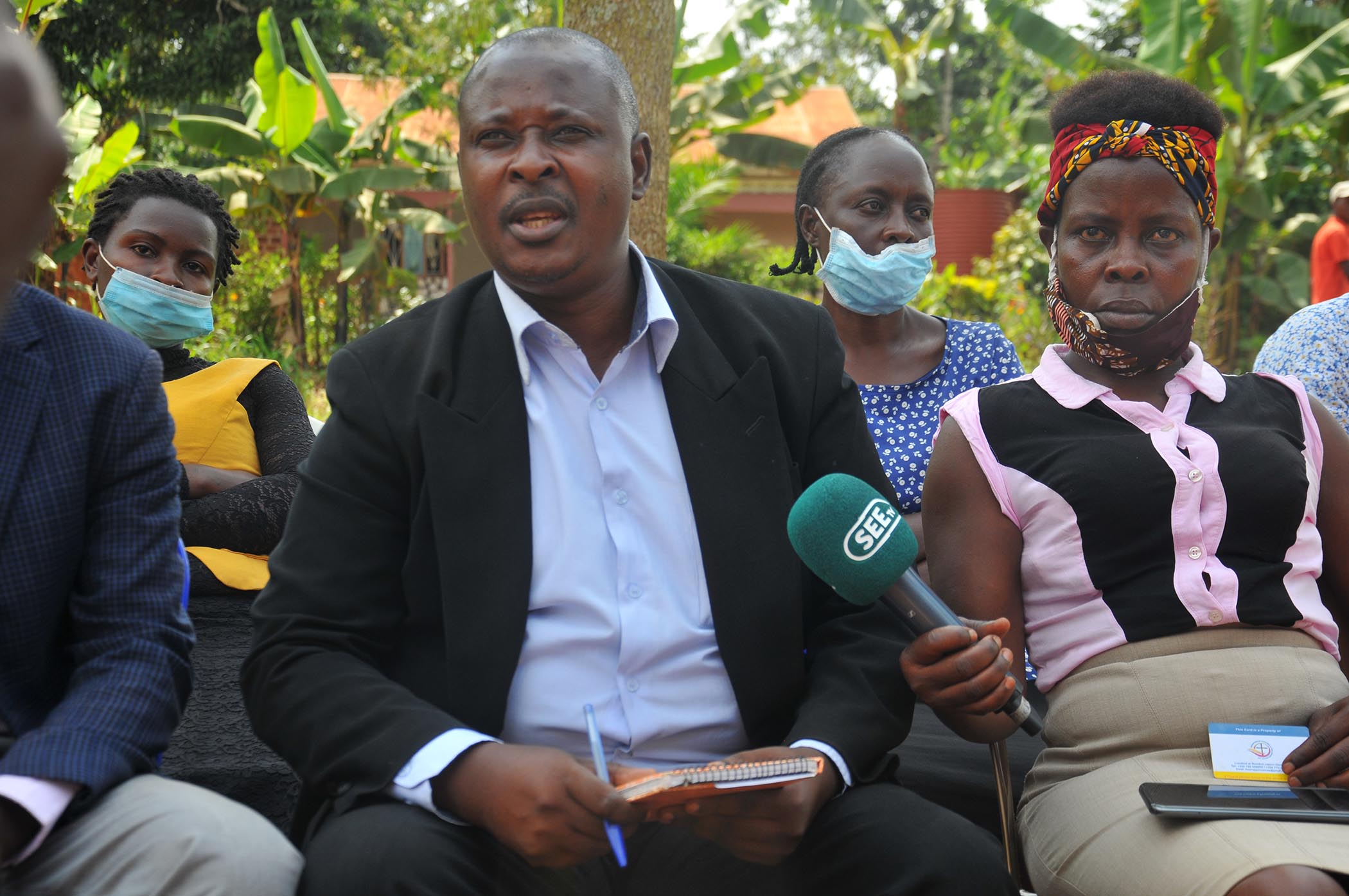 KABUUBI MEDIA AFRICA trailed the whole day in search for Pastor in a bid to understand the truth of the matter raised by these Pastors and successful got to him at his home in Kasangati areas in Wakiso District.

Pastor Naaya accepted all that has been said by these Pastors but openly said he did not quit the matter saying he has been moving Office to Office to see Pastors rescued from the Pr. Siraj incident.

According to Pastor Naaya, he’s in positive touch with Col. Edith Nakalema and at the moment, Pastor Naaya admits that according to the conversation with Col. Edith, has completed everything she has to do in her capacity regarding this issue but has directed him to go to President Private Secretary Kenneth Omona to process the payment of this money. 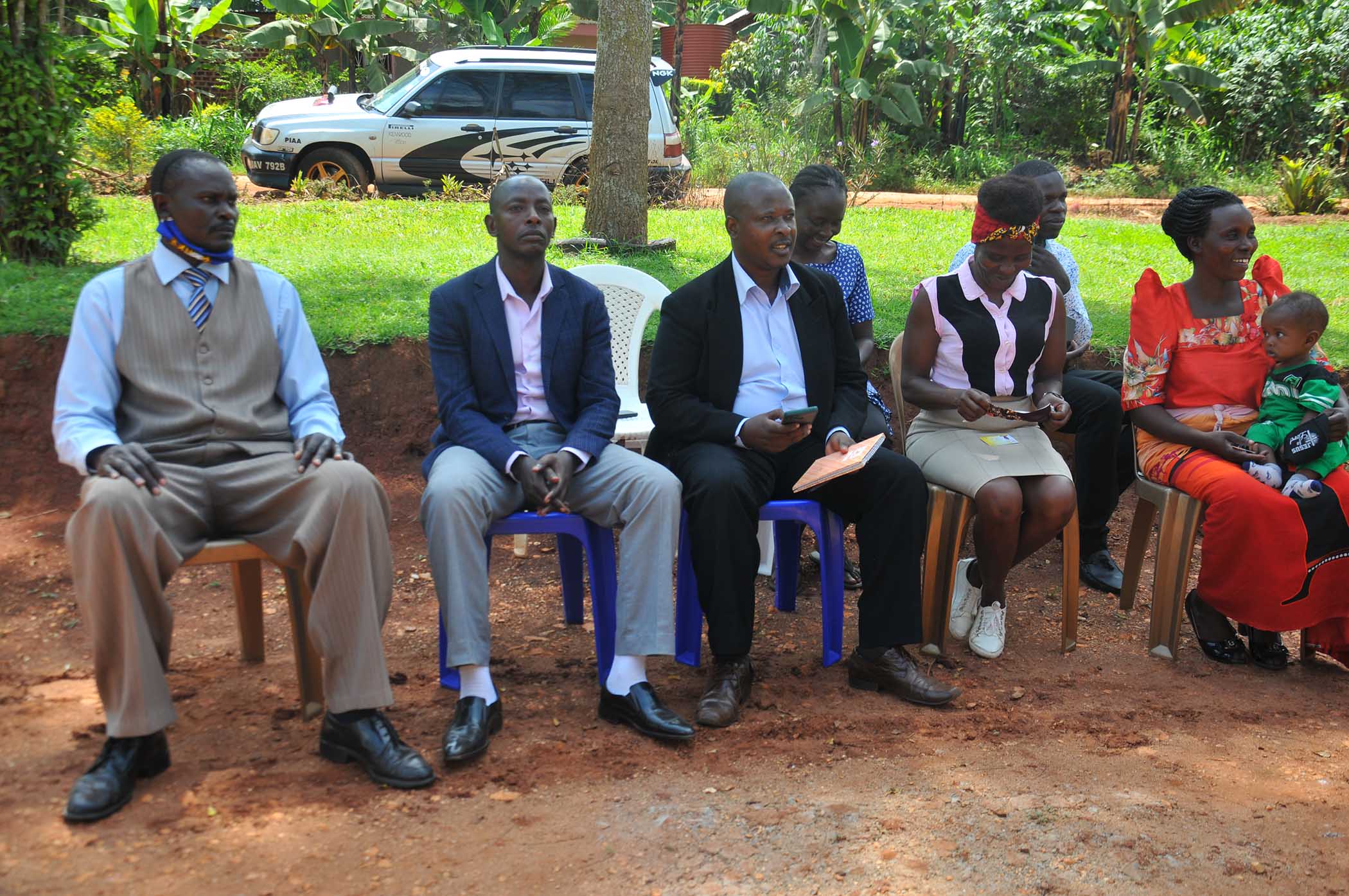 However Naaya says he has faced hardshiship going to Office of the President thereby requesting Col. Edith Nakalema to continue helping them to PPS Omona’s office. 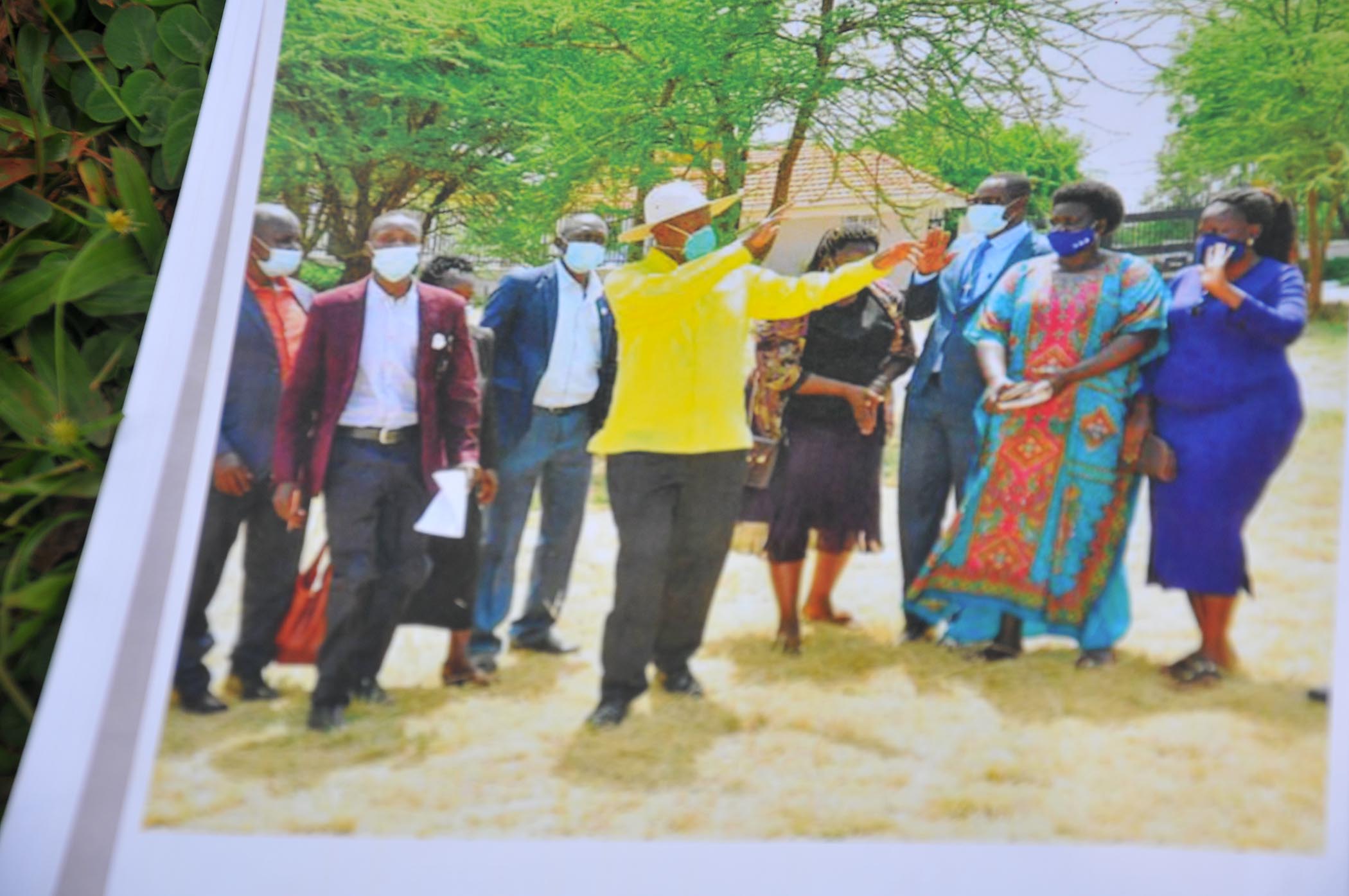 President meeting a team of Pastors at State Lodge in Moroto  who petitioned him over Pastor  Silaj Semanda’s fraud.Photo by Julius Mugaga.

At time of this publication, we had not yet gotten response from Col. Edith Nakalema whether to help Pr. Naaya to the Office of the PPS Keneth Omona.