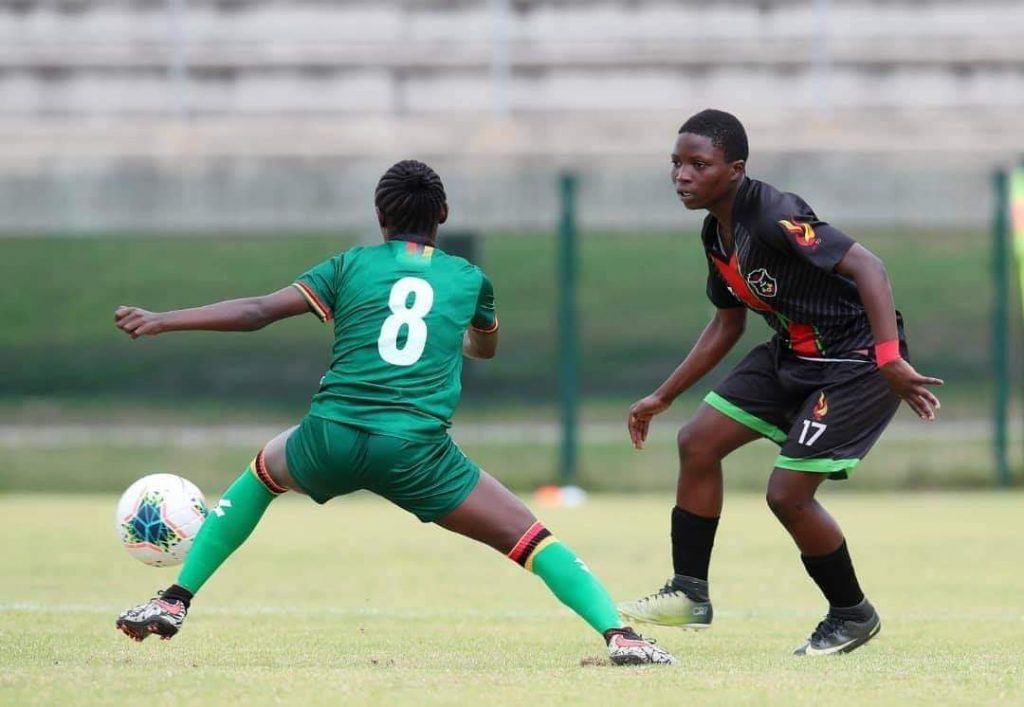 The first-round, first leg match should ignite rivalry between the Scorchers of Malawi and the neighbours, the Copper Queens.

The return leg will take place at Nkoloma Stadium on October 26 2021.

Ahead of the match, Malawi caretaker coach McNebert Kazuwa has urged his team to fight all the way if they are to win the match.

“We are going to play our usual attacking and counter-pressing football . We have done enough to drill the girls physically, mentally and tactically ahead of tomorrow’s encounter,” Kazuwa told Football Association of Malawi website.

“Zambia is a big team but we are also big. Yes, we beat them during our last meeting but we have told our girls to forget about that because that was in 2020 and a different competition. this as a new match and very different.”

He added: “We have watched how the current crop of Zambian players are doing and we are going to use their weaknesses to penetrate and defeat them.”

Striker Temwa Chawinga who scored in the win over Zambia is unavailable for the match alongside her sister Tabitha due to club commitments at their base in China.

In the absence of the sisters, the likes of Sabina Thom and Asimenye Simwaka are ready to lead the Scorchers frontline.

Zambia defender Margaret Belemu has said she expects a tight encounter with the Scorchers.

“Malawi has improved so much and we are expecting a tough game but I know that in as much as they have improved, we also came from the (Tokyo 2020) Olympics and people are expecting a lot from us so it will be a very tough game,” she told Football Association of Zambia website.

The Scorchers are making a return to the qualifiers for the continental competition with their last appearance nine years ago ending in the 9-4 loss on aggregate to Zambia.

The winner between the two teams will date either Namibia or Tanzania in the second round.