Ramsdale in flying form to move Arsenal up to sixth

Goalkeeper Aaron Ramsdale produced a brilliant performance to protect Arsenal’s lead as they won 2-0 at Leicester City and climbed to sixth.

Arsenal started brightly and scored in the fifth minute when Gabriel headed in from Bukayo Saka’s corner. 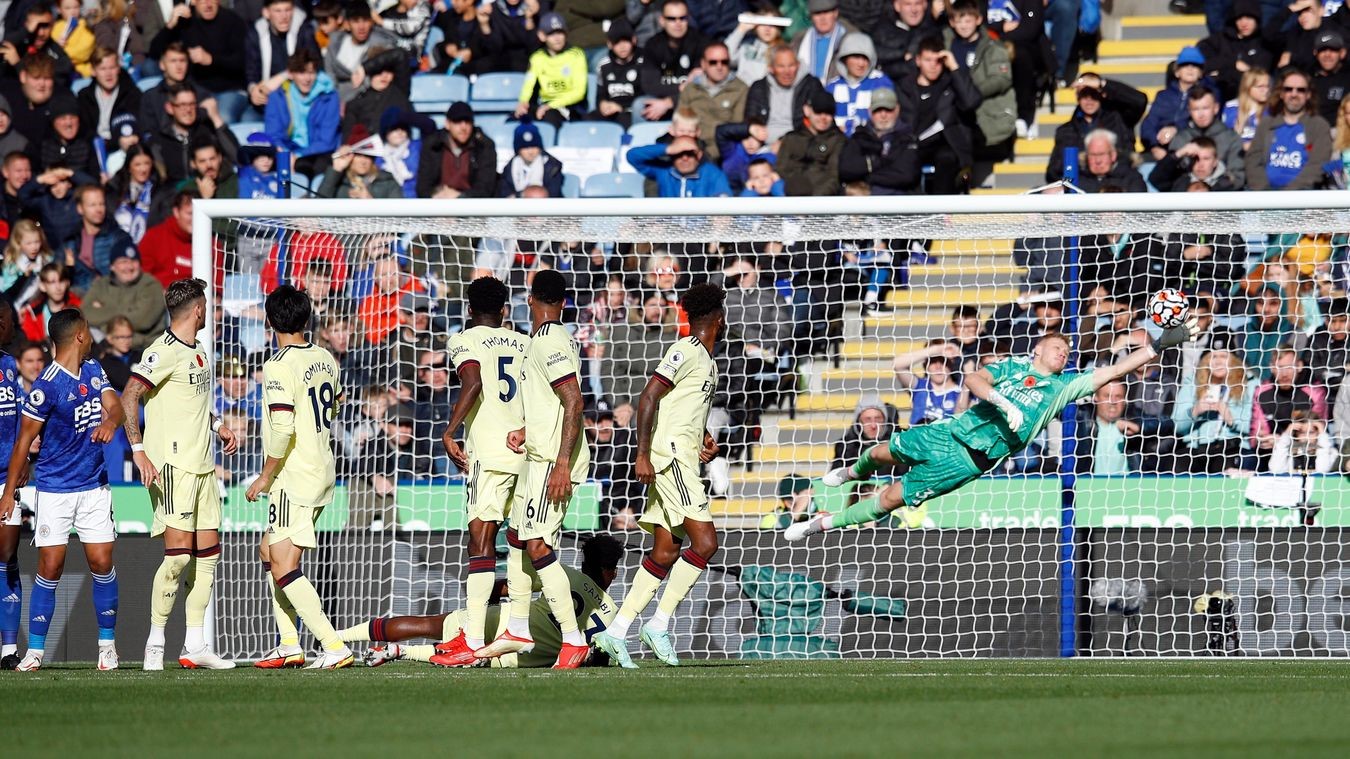 The visitors then doubled their lead on 18 minutes as Luke Thomas’s attempted clearance fell to Emile Smith Rowe, who finished with aplomb. 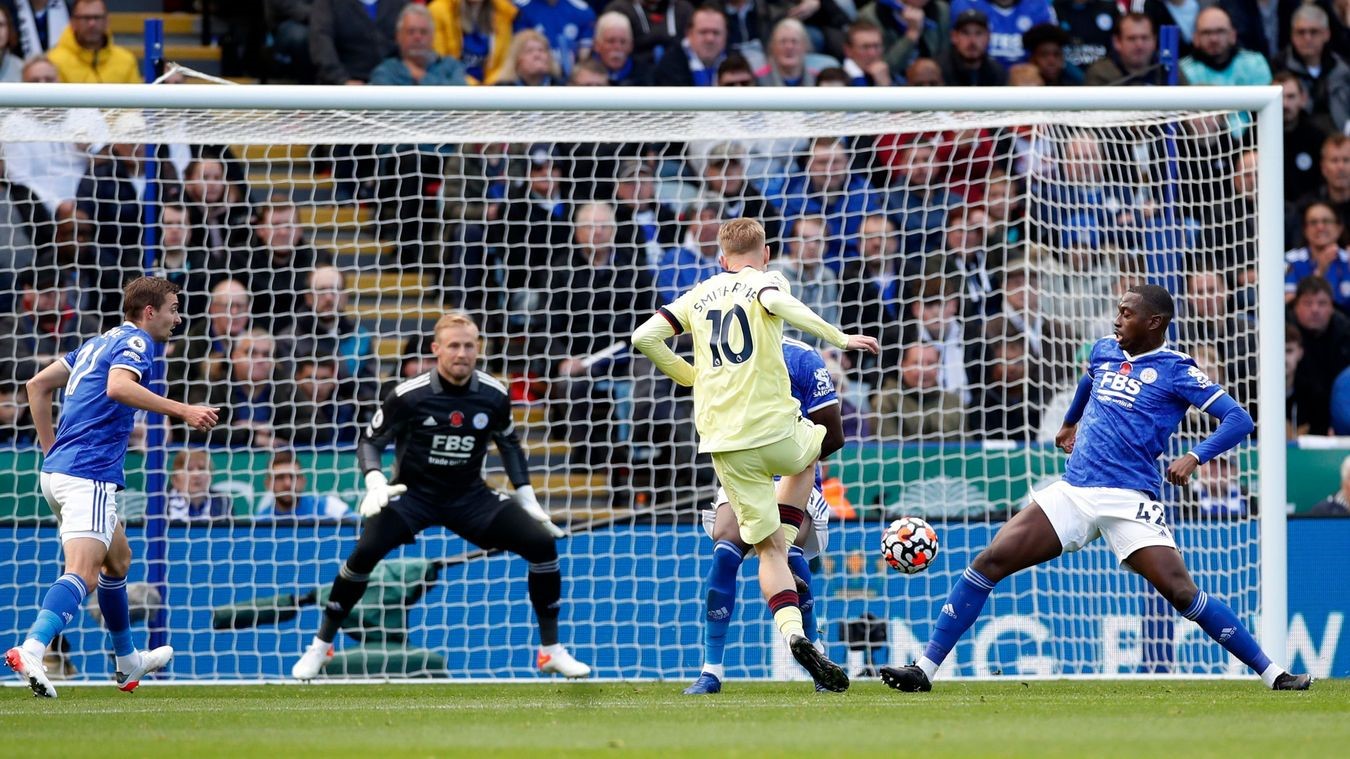 But Leicester went on to create more than enough chances to battle back and even win, only to be denied time and time again by Ramsdale. 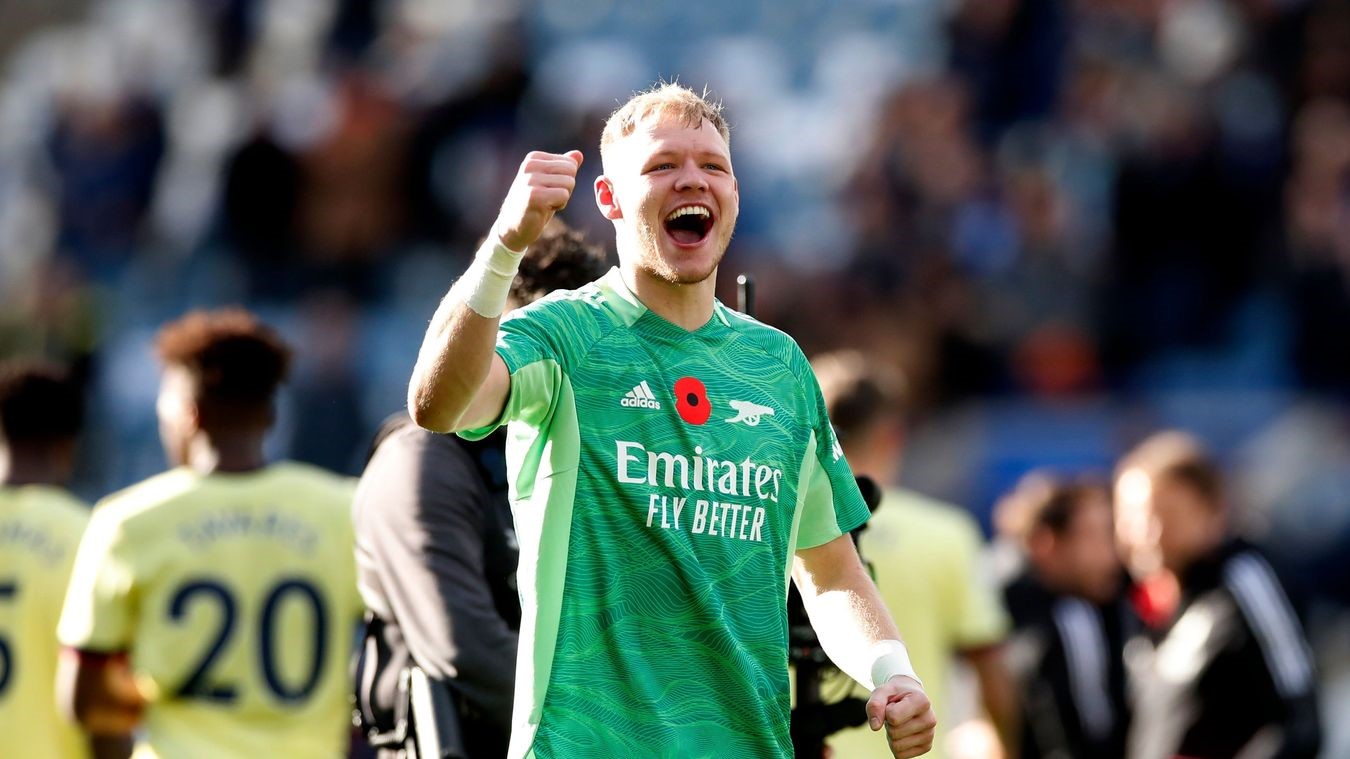 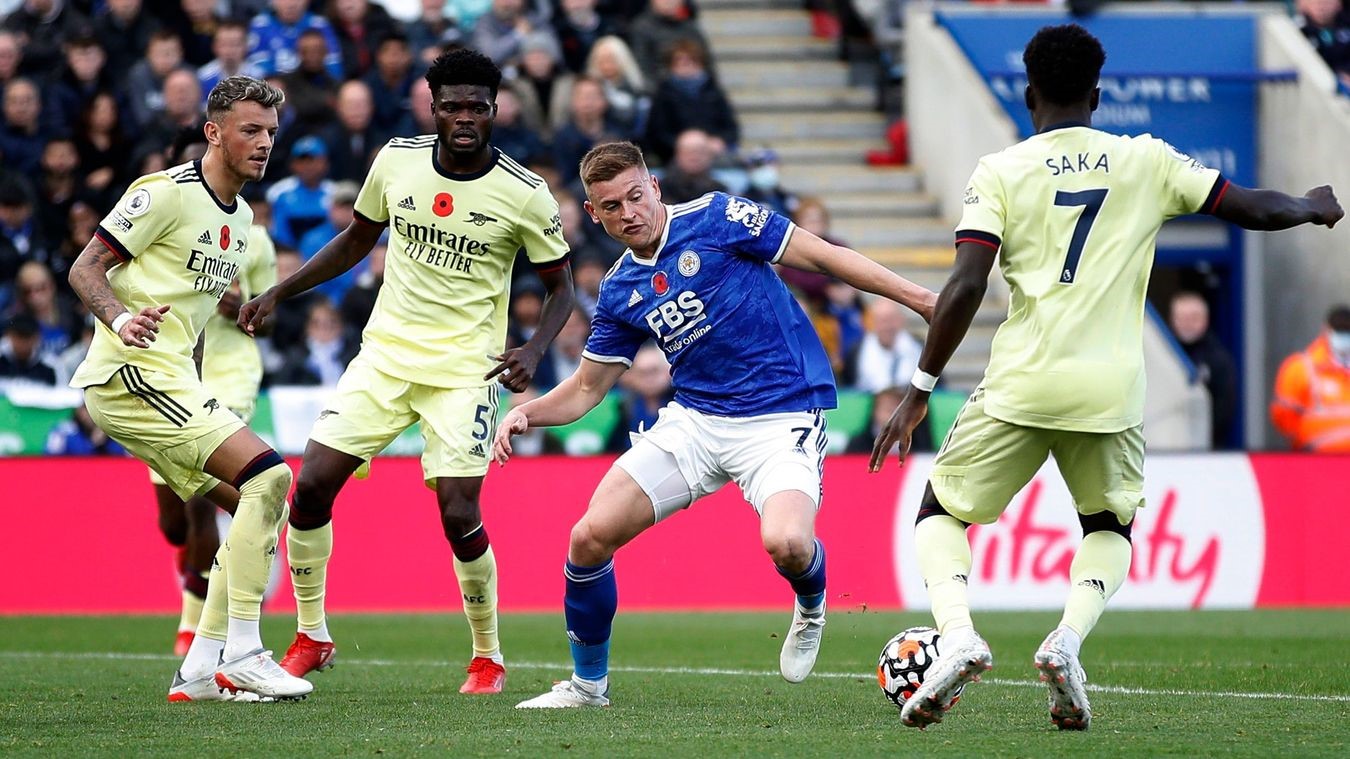 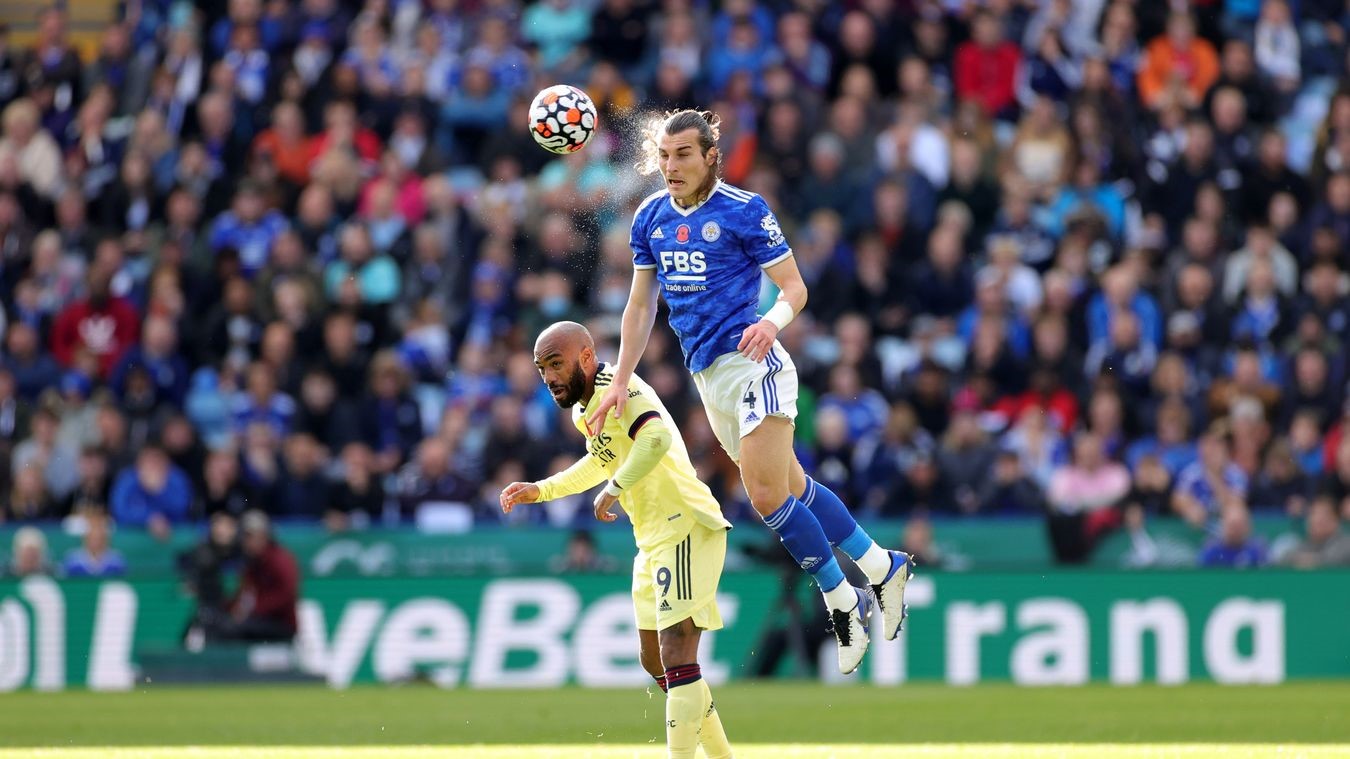 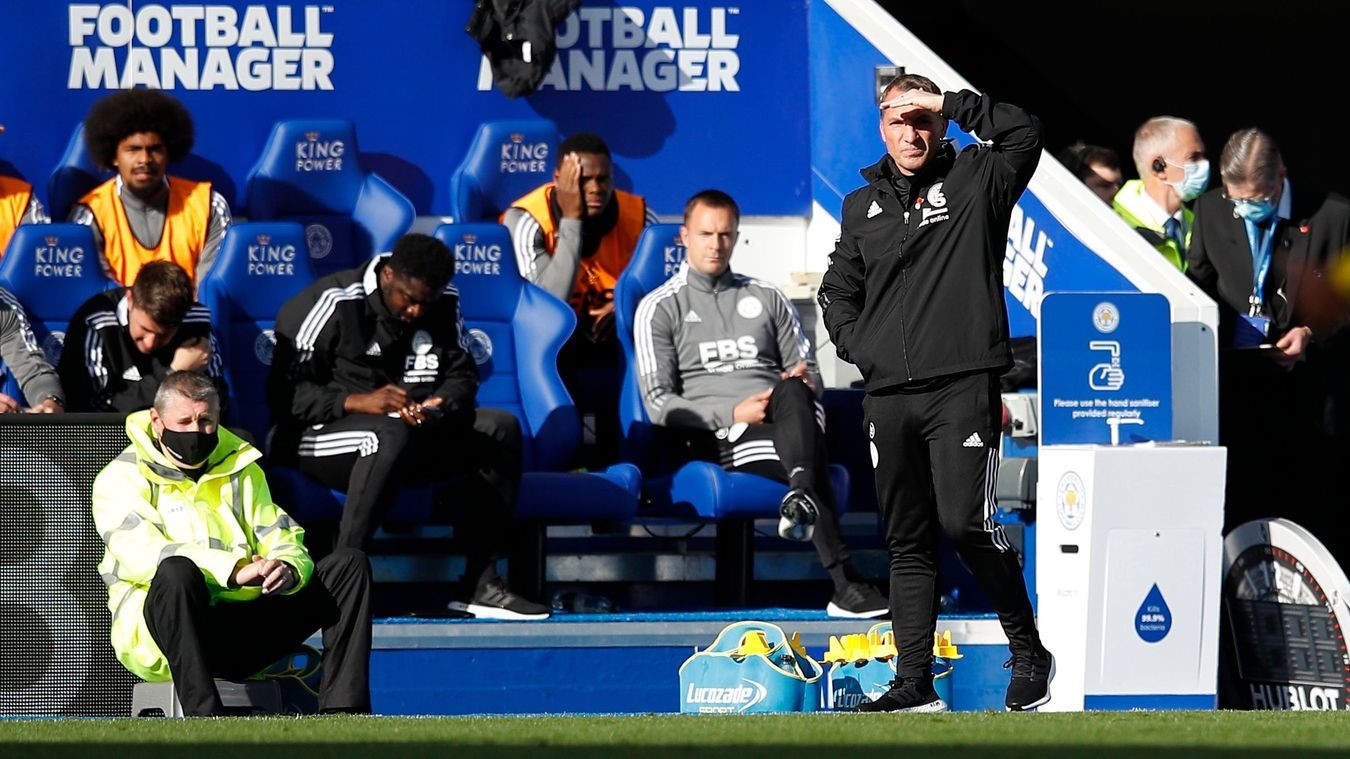 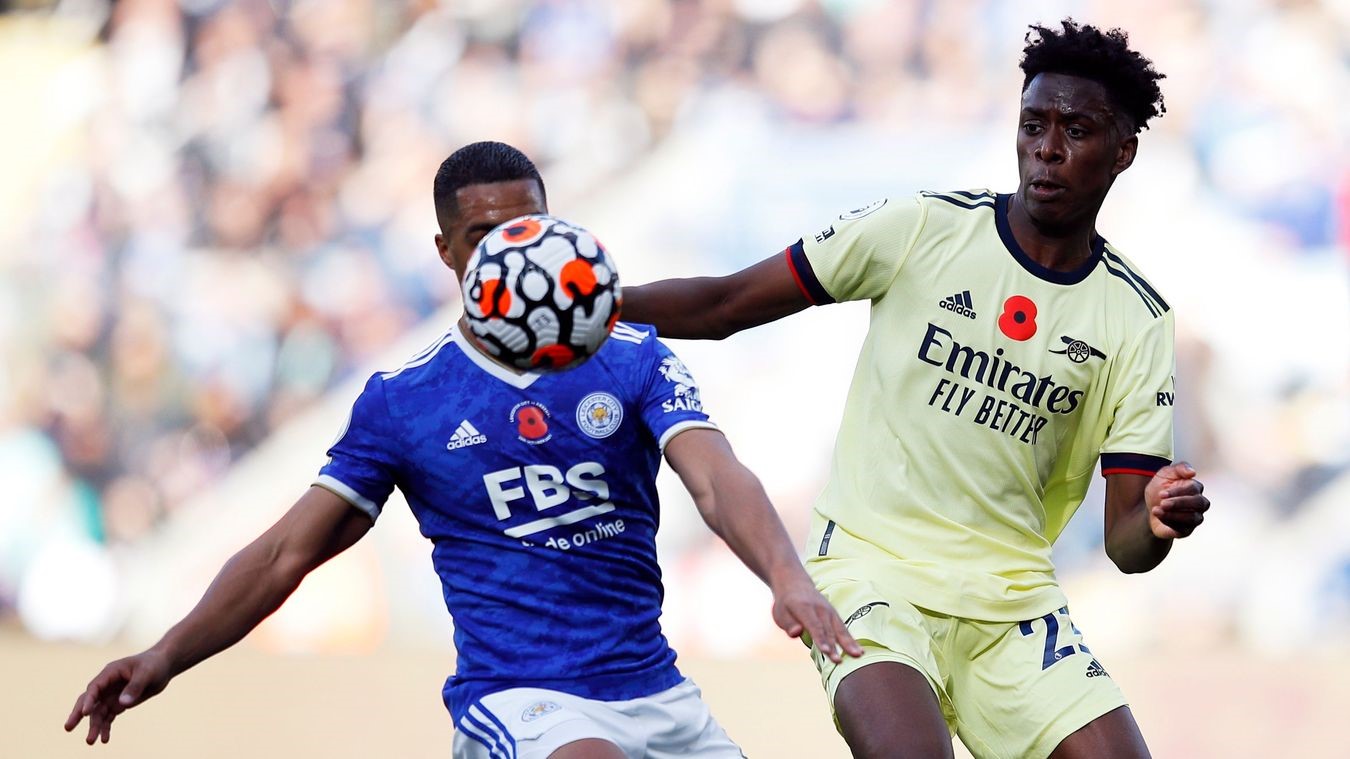 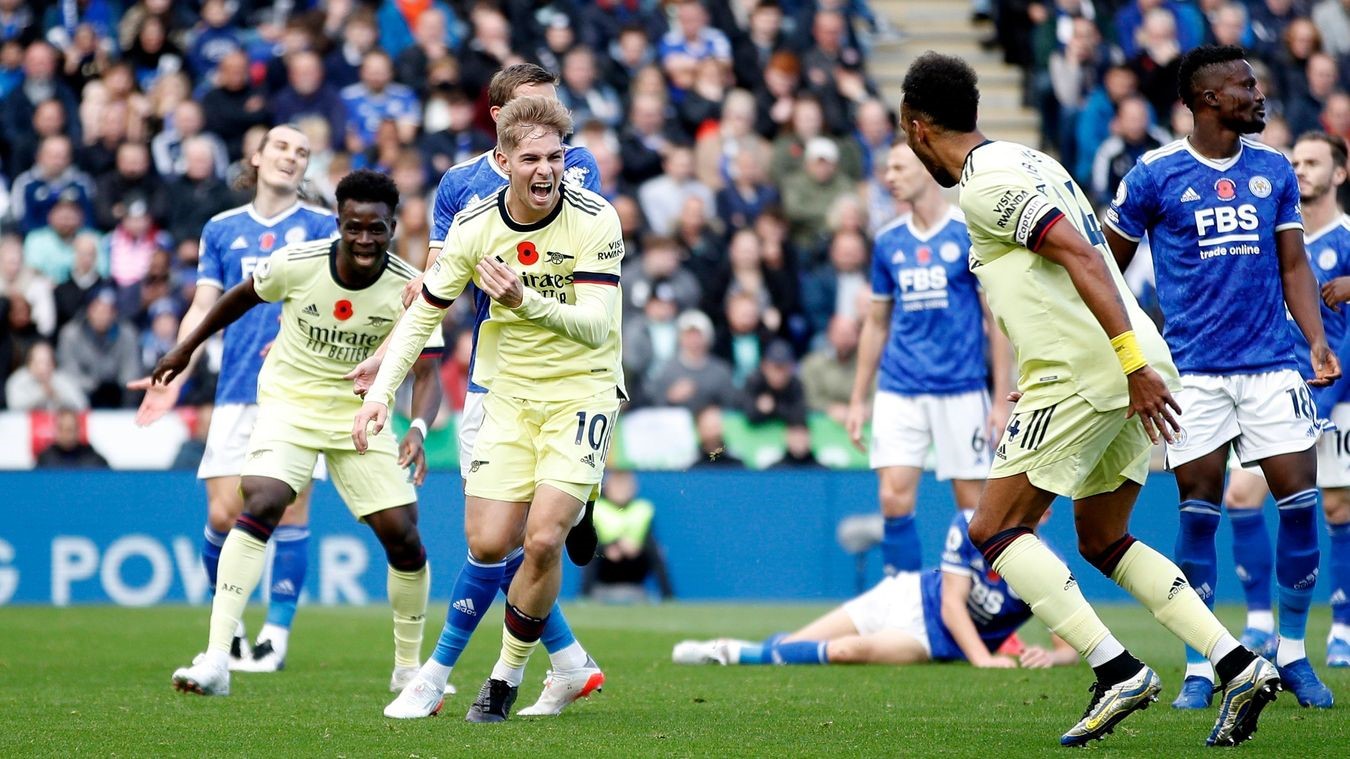 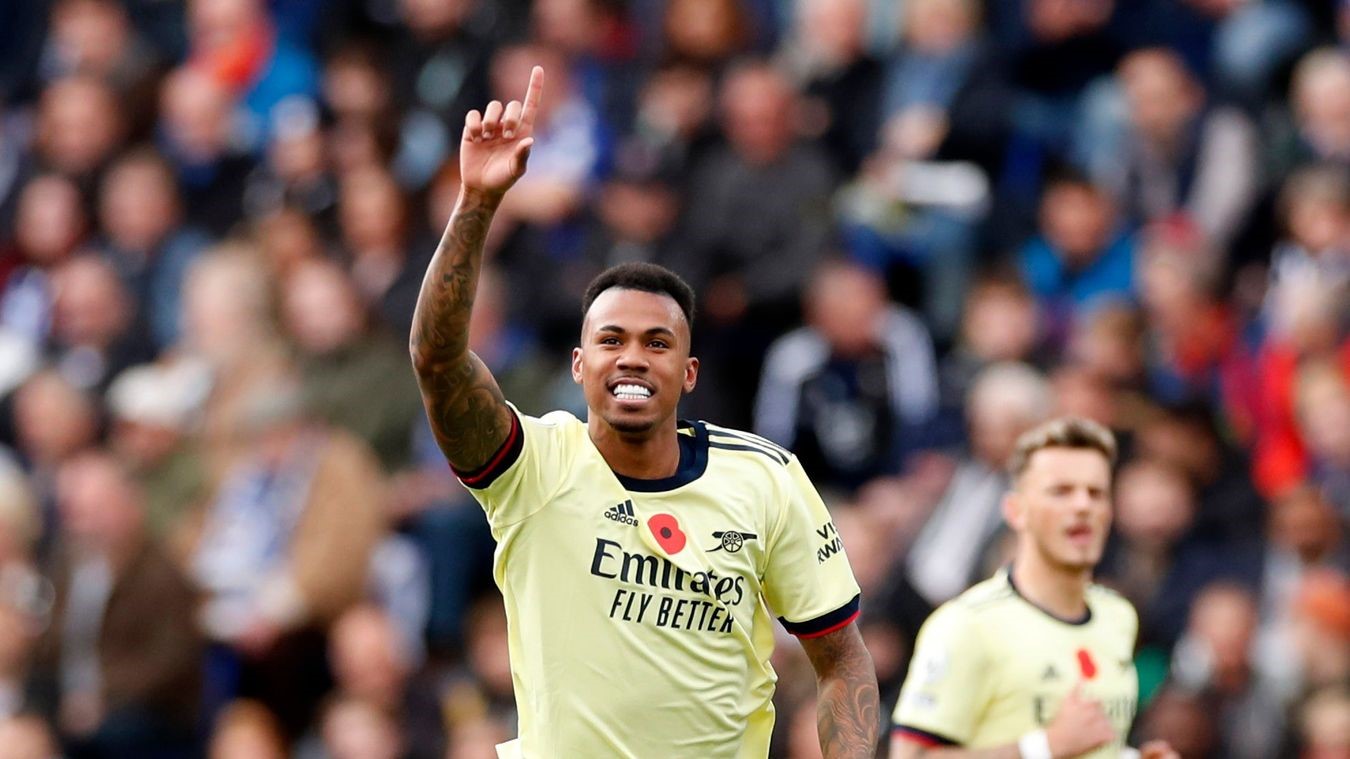 The Gunners’ summer signing was at full stretch to touch Kelechi Iheanacho’s drive around the post and somehow he palmed James Maddison’s free-kick on to the crossbar, before spreading himself to stop Ademola Lookman and Harvey Barnes from scoring in the second half.

Arsenal are now unbeaten in seven Premier League matches and have 17 points, the same as fourth-placed West Ham United. Leicester’s first defeat in five drops them to 10th.