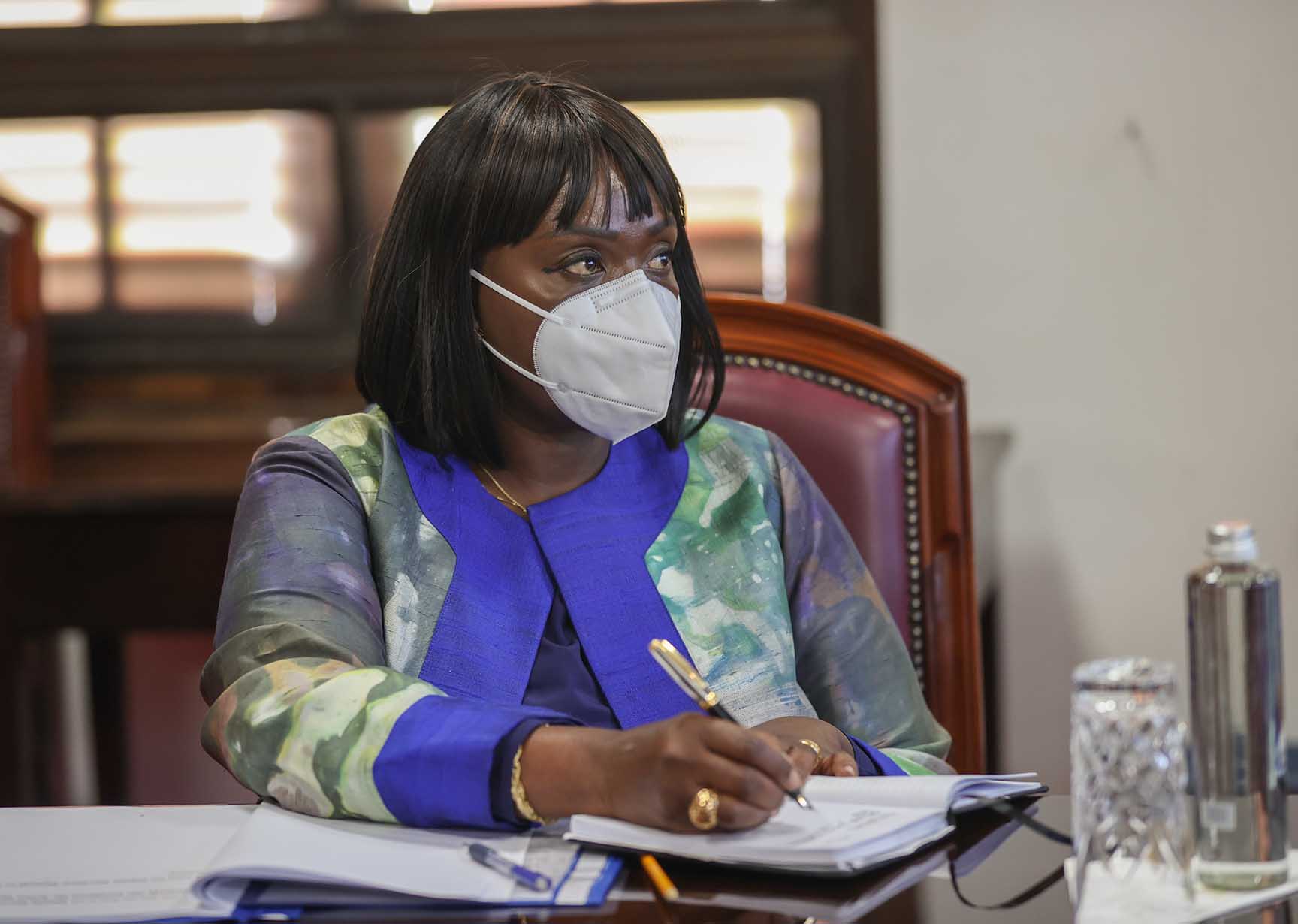 The President said the solidarity and cooperation between the various institutions would help the continent overcome the various challenges facing it among them insecurity, Covid-19 and effects of climate change.

“Together, we can enable African states and regions to overcome insecurity in the Sahel, the Horn of Africa, Central Africa and in countries dealing with dangerous insurgent and terrorist groups,” President Kenyatta said. 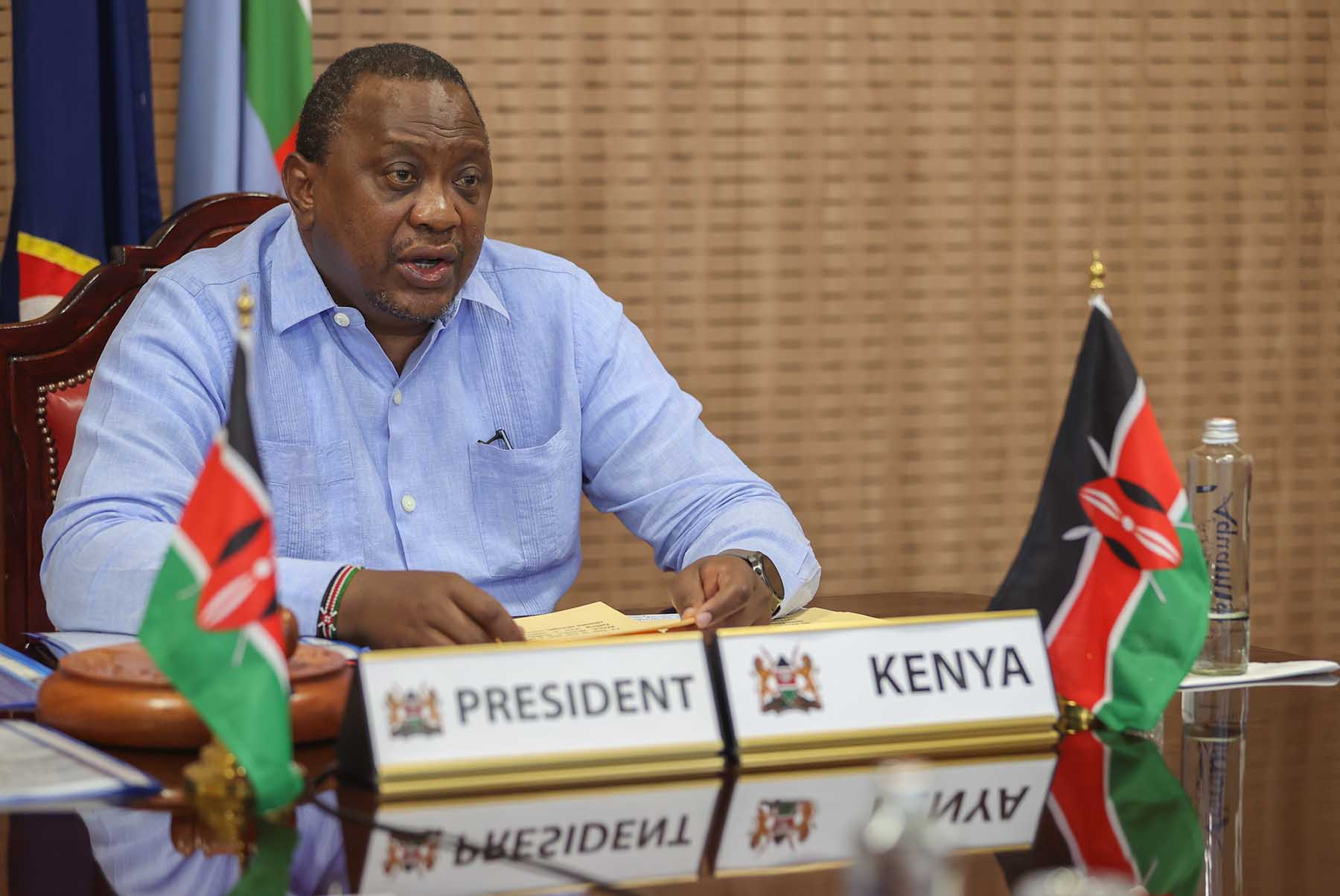 President Kenyatta spoke when he chaired a virtual United Nations Security Council high-level debate on cooperation between the United Nations, Regional and Sub-Regional Organizations with a special focus on the African Union.

He called for a rethinking of peacekeeping in Africa noting that for the efforts to be effective, there was need for synchrony between continental responses and UN peacekeeping missions, and called for more inclusivity.

“We will successfully overcome our insecurity when we combine military action with fundamental governance reforms that deliver inclusivity; no matter their race, ethnicity, gender, religion or economic status.

At the same time, the Head of State decried the recent upsurge in coups in Africa, saying they have exacerbated insecurity and instability on the continent.

“In this regard, Kenya expresses her deep concern regarding the recent political developments in Sudan and calls for the immediate restoration of the civilian-led transitional process,” President Kenyatta said.

“This should be the direction, as it will mean Africa’s ample resources delivering jobs and services to Africans in a sustainable manner,” President Kenyatta said.

The President added that the forthcoming United Nations Climate Change Conference (COP-26) in Glasgow Scotland should produce tangible and transformative investments in climate adaptation that will allow for strong green growth in Africa.

“If the green agenda does not deliver green growth and green jobs to Africa, then globally it will fail,” the President said.

“Today only 5 percent of the population in Africa is fully vaccinated against Covid-19. We need to support domestic manufacturing of vaccines and increased financing to alleviate the socio-economic challenges of the pandemic,” the Deputy UN Secretary General said.