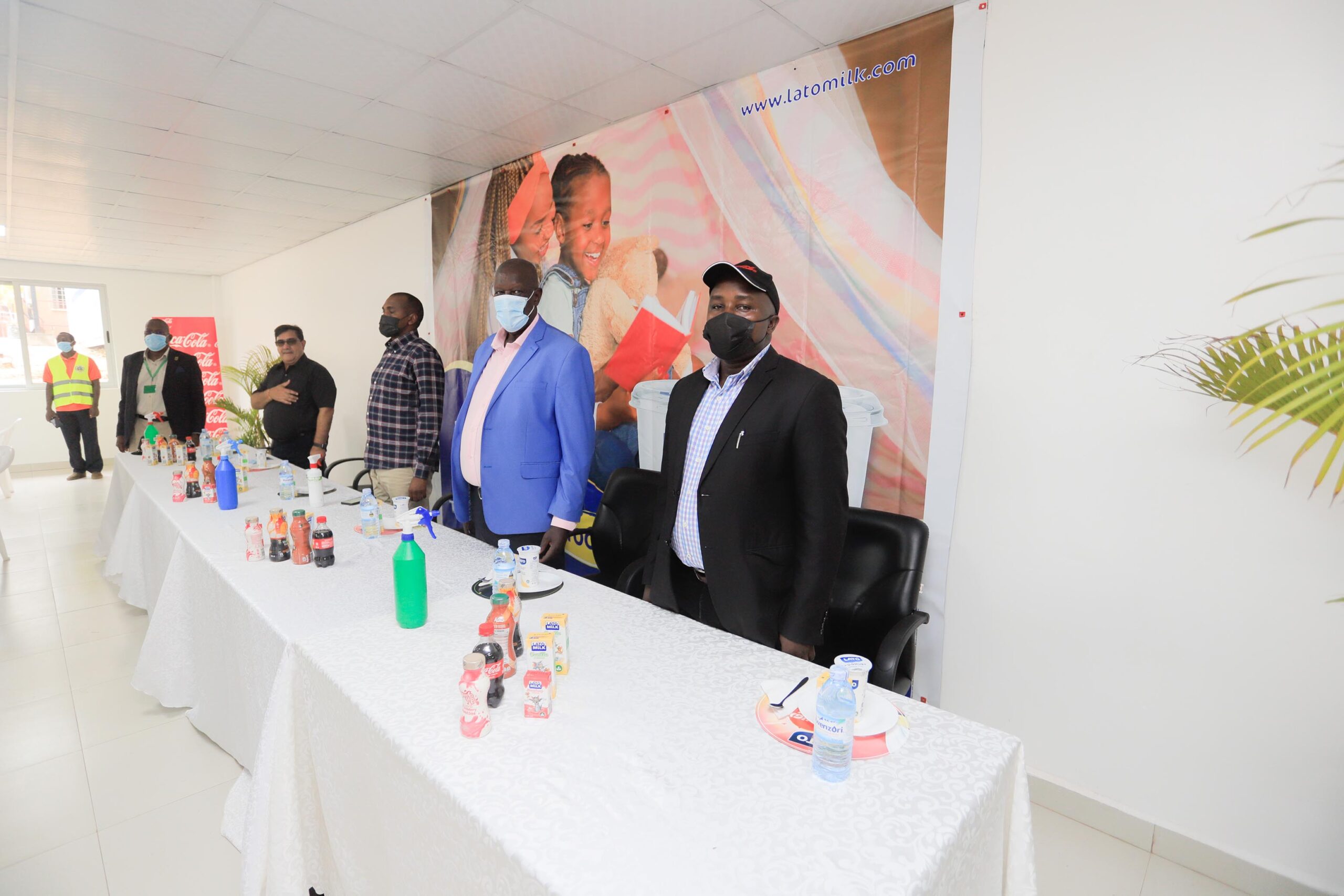 As part of its commitment to foster growth of the Ugandan economy by supporting the government’s ‘Buy Uganda Build Uganda’ policy, Coca-Cola Uganda facilitated the connection to its diverse network thereby enabling the exportation of milk.

Lato powdered milk is produced by Pearl Dairy Farm Limited.  The export agreement will go a long way in motivating other Ugandan farmers to position their products for export.

Hon. Tumwebaze applauded Coca-Cola Beverages Africa for its support of local industries and continued contribution to Uganda’s economy through its variety of products, support to local farmers and direct employment of thousands of Ugandans. 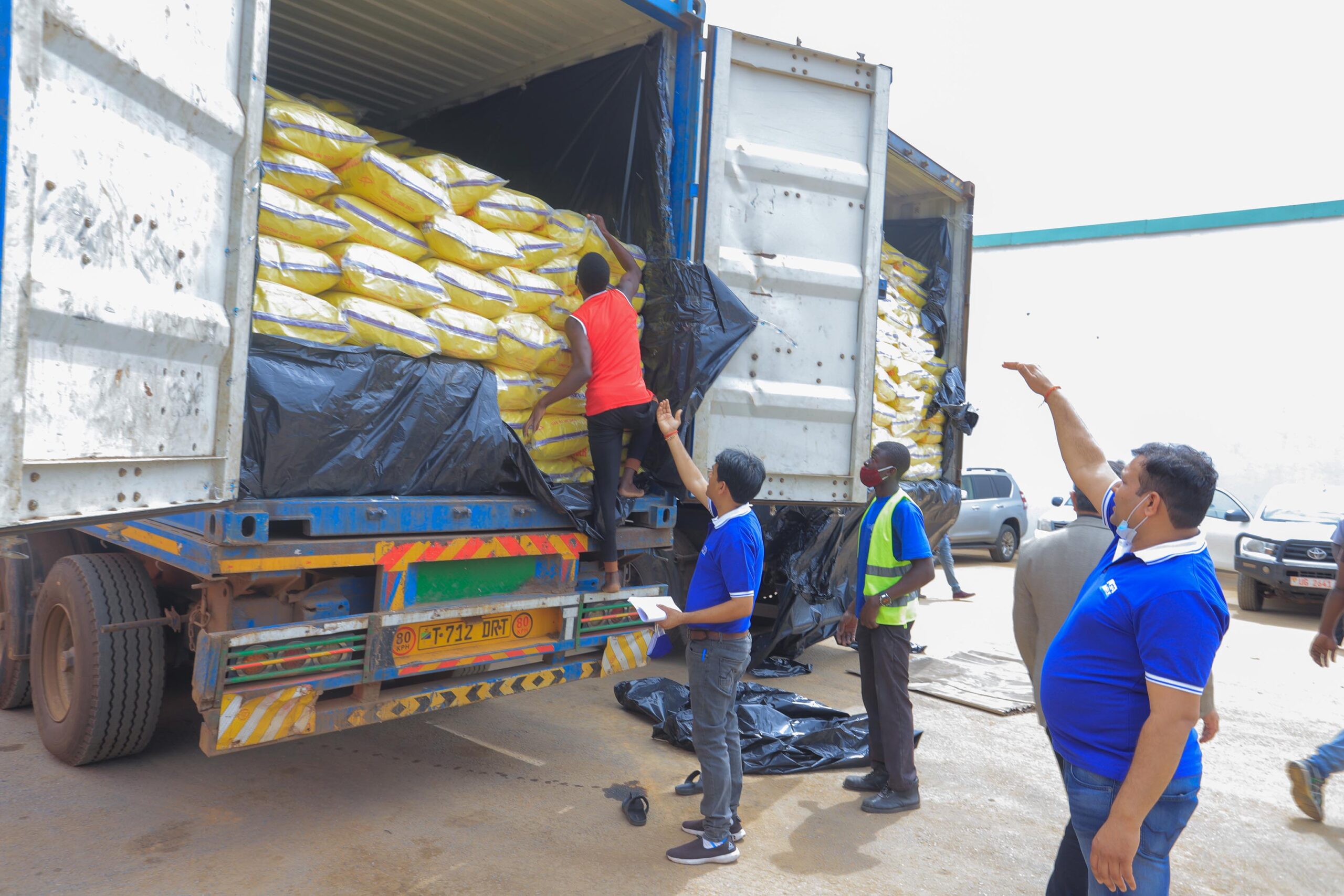 He also noted that besides improving the dairy value chain, export of this consignment is a positive testament of the ministry’s effort to promote the agro-industrialization objective of markets promotion and increased access to markets in accordance with government’s National Development Plan (NDP III).

“I thank Zambian government inspectors who confirmed that Lato milk products are internationally certified. They worked hand in hand with the Department of Animal Health at the Ministry and I am glad Uganda has now broken into the Southern Africa Market,” he said.

He said when government initiated the Buy Uganda, Build Uganda policy, Coca-Cola was fully on board because it believes in adding value to the communities in which it operates.

“We launched our Climb Up milk with the intention of refreshing Ugandans with a nutritious product but one with a unique difference – the ingredients and packaging would all be made in Uganda. We have brought samples here for you to see and taste for yourselves,” he said.

“We searched for a credible, reliable and trustworthy supplier of the key ingredient and went through a development process with Pearl Dairy Farms Limited to ascertain that they could meet the stringent quality standards of Coca-Cola globally. We are proud to note that they did! Having a Ugandan company certified as our supplier is something for all Ugandans to be proud of. After they had supplied us consistently over time, we found more opportunities and today they are supplying our sister company in Zambia,” he added.

The company recently launched Adez Nutri-Bushera, a plant-based beverage that is also creating opportunities to build the economy of Uganda and supporting raw material producers in the agricultural sector.

Bhasker Kotecha, the Chairman of Pearl Dairy Farms Ltd, praised the efforts of various stakeholders such as the Ministry of Agriculture, Animal Industry, Fisheries (MAAIF) and the Dairy Development Authority (DDA) and the ministry’s Directorate of Animal Resources for facilitating the landmark breakthrough.