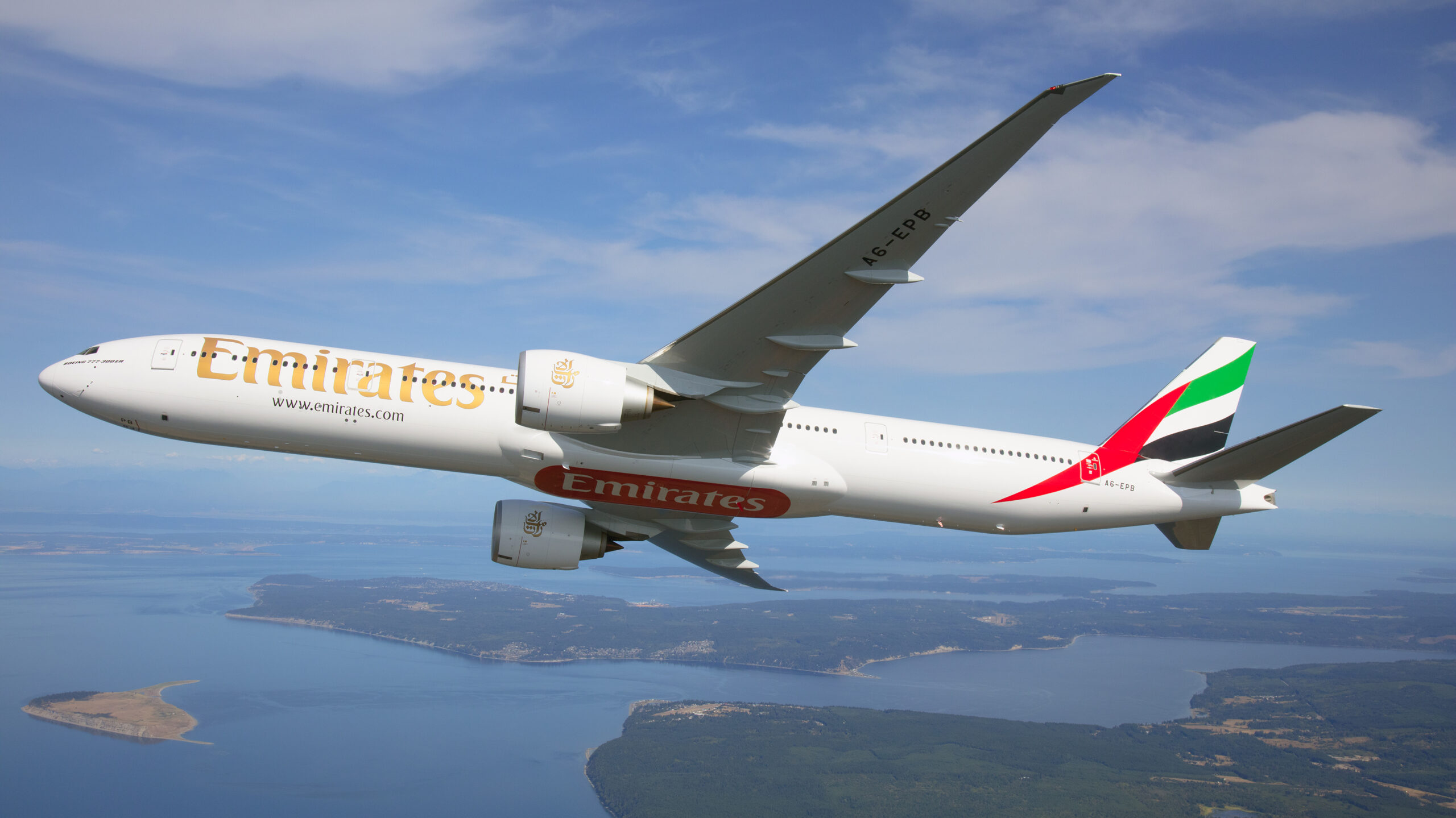 Join the excitement at the ICC Men’s T20 World Cup
Join the excitement at one of the world’s most anticipated sporting events this year – the ICC Men’s T20 World Cup. With Skywards Exclusives, members can now redeem Miles on match tickets to watch the gripping tournament, taking place in the UAE and Oman from 17 October until 14 November, 2021.
Starting at 3,000 Miles, members can buy tickets to watch Round 1 and Super 12s – the second round of the tournament. Members can also join an exciting auction to win General Admission tickets to any of the key matches, including semi-finals and finals, as well as hospitality tickets for a world-class experience. To learn more, click here.
Emirates is the Official Airline Sponsor of the ICC Men’s T20 World Cup. The airline has also been a Global Partner of the International Cricket Council (ICC) since 2002.
Feel the thrill at the Formula One Paddock Club™
Soak up the exciting atmosphere of race day at the Formula One Paddock Club™. Starting at 150,000 Skywards Miles, members can bid for a pair of tickets to attend the Main Race Day of their choice in Mexico (7 November), Brazil (14 November) and Saudi Arabia (28 November).
Emirates has been a Global Partner of Formula 1® since 2013. For more information, click here.
Watch the action live at an Arsenal, AC Milan, Olympique Lyonnais or Real Madrid match
Football fans can experience the buzzing atmosphere of Arsenal’s home games at the Emirates Stadium in the U.K., from 18 October until 28 December, 2021. Members can purchase General Admission tickets staring at 10,000 Miles, or access to the Hospitality Suite starting at 60,000 Miles. Enjoy one of the best views of the pitch and complimentary food and beverage. Emirates’ partnership with Arsenal is one of the biggest deals in the history of the game – dating back to 2004. The airline also holds naming rights to Arsenal’s home ground, the Emirates Stadium until 2028.
AC Milan fans can also redeem Miles to watch home games in Milan. Join the thousands of spectators from 17 October until 19 December, 2021 at the San Siro Stadium. Members can purchase General Admission tickets to all matches starting at 10,000 Miles. Emirates signed a sponsorship agreement with AC Milan in September 2007 and the following year the relationship was elevated to Top Institutional Sponsor.

Watch one of the most supported football clubs in France with Skywards Exclusives. Cheer on Olympique Lyonnais at any of the matches taking place from 31 October 2021 until 14 May, 2022. Members can purchase General Admission tickets starting from 6,500 Miles, or Emirates Club VIP hospitality tickets starting at 51,000 Miles. Emirates and Olympique Lyonnais (OL) signed a five year sponsorship agreement in 2020, making Emirates the club’s Official Main Sponsor from the start of the 2020/2021 season.

Starting from 10 October, Emirates Skywards members will also be able to redeem Miles for hospitality tickets to watch one of the most widely supported football clubs in the world – Real Madrid. Emirates has been the Official Main Sponsor of Real Madrid since 2011 and the football club remains an integral part of the airline’s sponsorship portfolio. Click here to learn more.

With Skywards Exclusives, members can also have a chance to grab up to 100 exclusive merchandise items across Emirates’ sponsorship portfolio. Starting at 52,000 Skywards Miles – members can buy signed football jerseys and balls from legendary football clubs including Arsenal, AC Milan, Benfica, and Chelsea.* 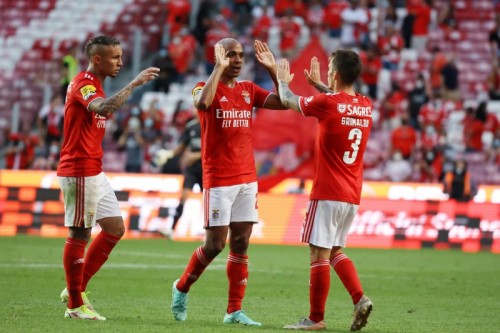 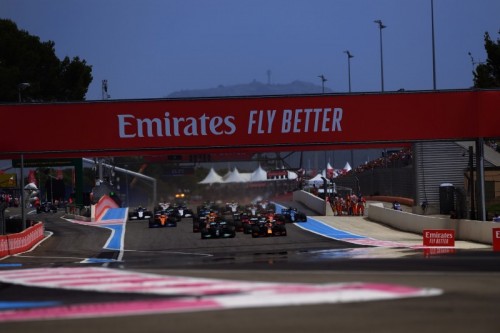 Earlier this year, Emirates Skywards was one of the first loyalty programmes in the world to offer its members an extension on tier status until 2022. In addition, the loyalty programme is also offering members a chance to earn a mile a minute during a stopover or holiday stay in Dubai, applicable on all Emirates and flydubai tickets purchased from 1 August 2021 until 31 March, 2022.*