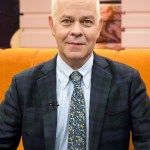 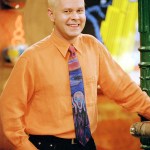 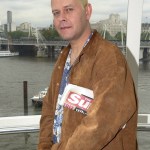 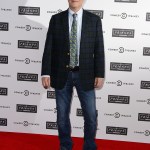 ‘Friends would not have been the same without you,’ Jennifer Aniston penned in a tribute to the late actor, who died at just age 59 after a cancer battle.

Jennifer Aniston, 52, posted a sweet memorial to her Friends co-star James Michael Tyler just hours after his death. “Friends would not have been the same without you. Thank you for the laughter you brought to the show and to all of our lives. You will be so missed #JamesMichaelTaylor,” she via Instagram wrote on Sunday, Oct. 24, including a heartbreak emoji.

The Emmy winner captioned a hilarious throwback clip from the 2004 Friends finale featuring her character Rachel Green and James, who played Central Perk manager Gunther. In the unforgettable scene, James’ Gunther professes his love to Jennifer’s Rachel after she accepts a job with Ralph Lauren in Paris.

“I don’t know if that changes your plans at all, but I thought you should know,” Gunther tells Rachel, as she politely turns him down. Notably, James appeared in 148 episodes total — more than any other recurring character. He also made a virtual appearance in the highly awaited Friends reunion special last summer. 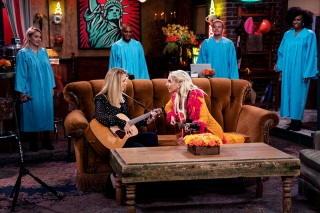 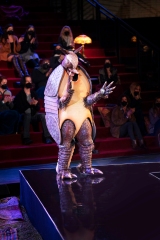 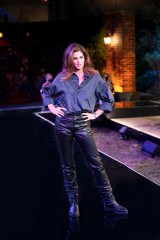 Courteney Cox, 57, who placed Monica Gellar on the series, also paid tribute via social media. “The size of gratitude you brought into the room and showed every day on set is the size of the gratitude I hold for having known you. Rest In peace James,” she wrote.

James died at just age 59 after battling stage four prostate cancer, which he was diagnosed with back in 2018. “Eventually, you know it’s gonna probably get me,” the actor said during a rare TODAY show interview in July. Through tears, he confirmed he could no longer walk, and professed regret over not getting checked for the disease earlier. “I would have gone in earlier and would have been, you know, caught earlier,” he said.

The actors’ family confirmed news of his death via a statement to TMZ. “The world knew him as Gunther (the seventh Friend), from the hit series Friends, but Michael’s loved ones knew him as an actor, musician, cancer-awareness advocate, and loving husband,” they said, going on to remember some of James’ favorite things. ”Michael loved live music, cheering on his Clemson Tigers, and would often find himself in fun and unplanned adventures. If you met him once you made a friend for life.”