Legislators have passed a motion urging government to rein in on the surging moral decadence in the country.

The motion was moved by Dr Nsaba Buturo, the Chairperson of the Parliamentary Forum on Ethics and Morality on Wednesday, 20 October 2021. 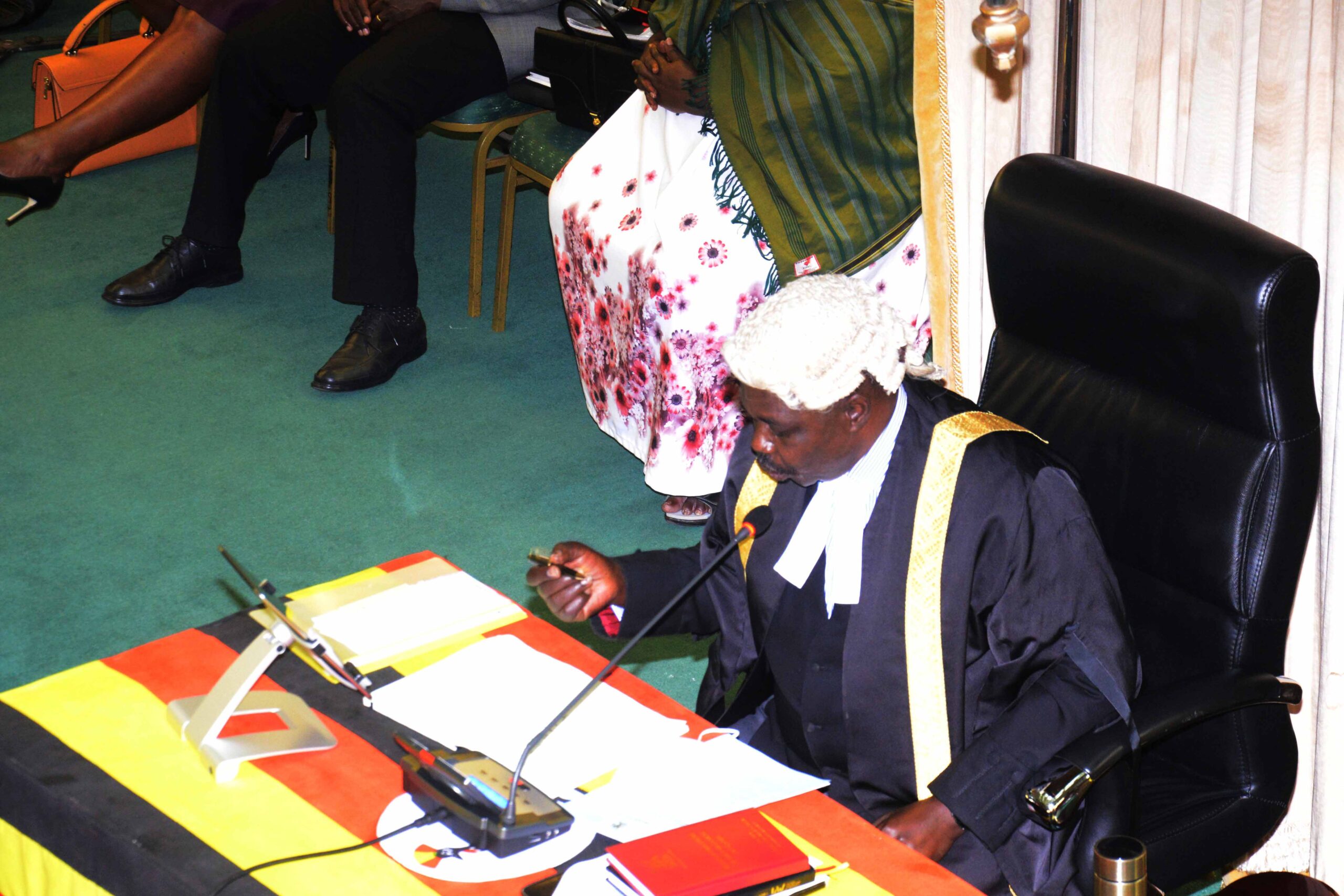 MPs across the divide further cited corruption and sexual abuse as some of the main immoral acts that have continued to erode Uganda’s ethical values, thus endangering the fabric of the society.

Dr Nsaba Buturo in his motion titled, “A resolution of Parliament to highlight the decline in ethical and moral values in the country and propose solutions for reversing the destructive decline,” cited the Auditor General’s 2020/2021 report which indicated a massive abuse of COVID-19 funds by some government officials. 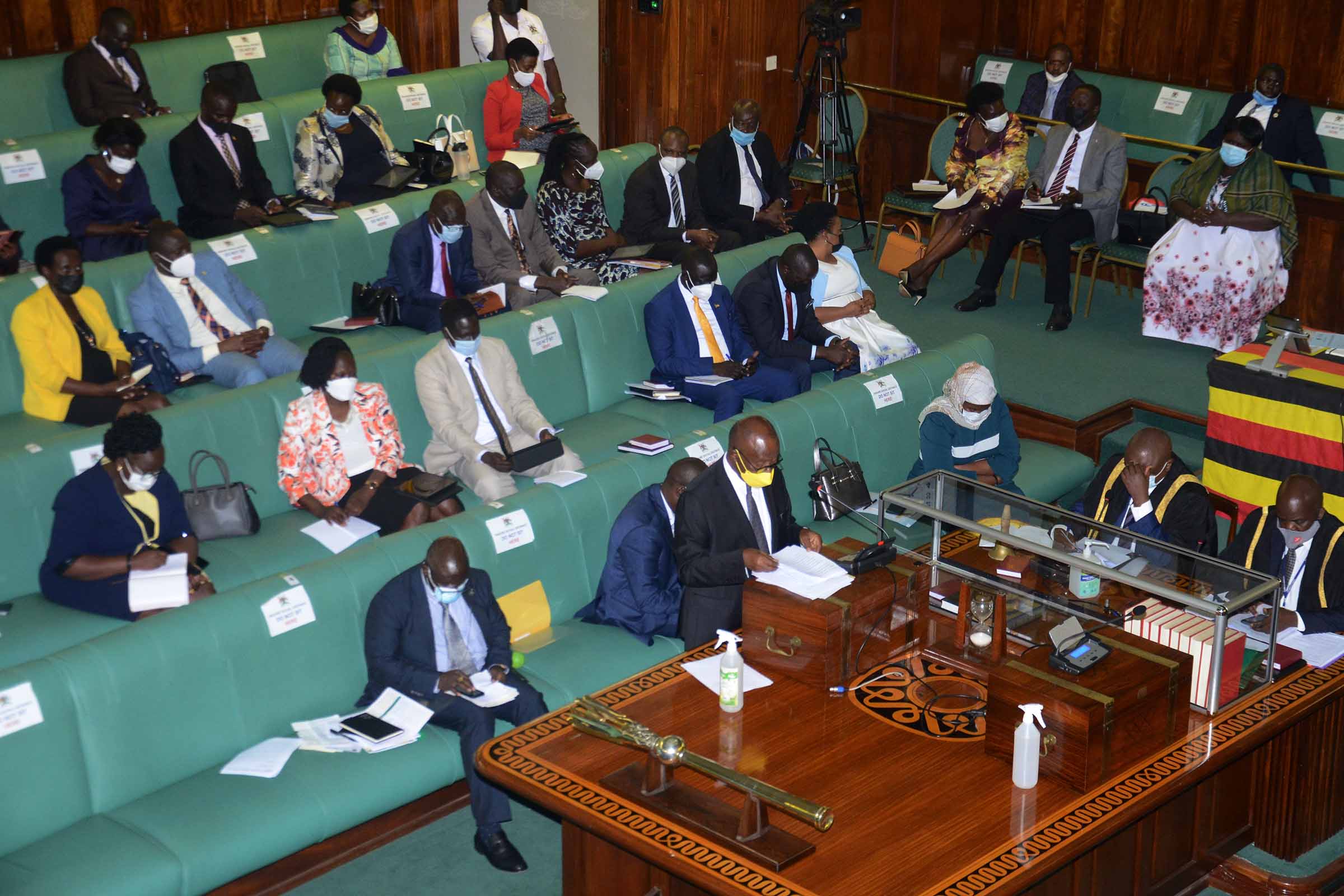 He said that if such an ominous decline is not dealt with head-on sooner than later by government in particular and society in general, the decline would ultimately frustrate the socio-economic and political order of the country.

“If this moral decline is not halted and reversed, this will lead to a substandard service delivery regime, weak representation in Parliament, poor quality leadership in the nation and more unemployment. The multiplicity of these negative outcomes will affect Uganda’s goal to become a middle income nation and later on a developed one,” said Nsaba Buturo. 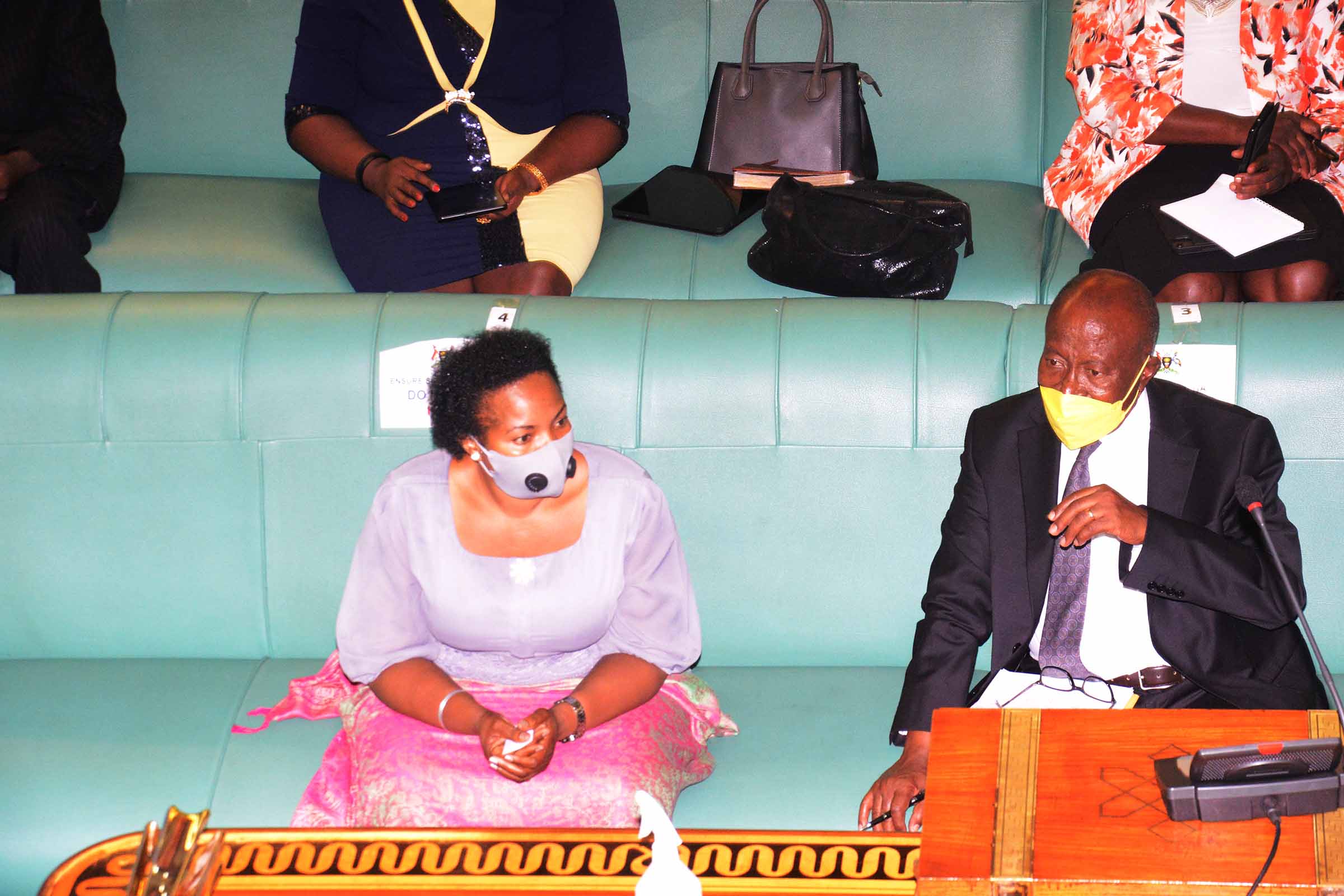 Nsaba Buturo, also Bufumbira County East, proposed that the Executive ought to set up peer review structures, mechanisms and departments as well as ensure that citizens embrace compliance across the country.

“The formal school system should be reconfigured to emphasise teaching of good and deep rooted character and moral values,” Nsaba Buturo added.

Seconding the motion, Workers MP, Hon Margaret Rwabushaija, called on government to apprehend the perpetrators of sexual abuse, which she said had skyrocketed owing to lockdown on schools occasioned by COVID-19.

Rwabushaija revealed that 1,682 cases of defilement were reported during the ongoing COVID-19 lockdown, with 175 being complaints of sexual abuse by members of the immediate family.

“Many girls have been chased out of their homes for conceiving at a young age and they end up roaming around because they have no place for abode. The solution is to bring culprits of sexual abuse before the law, and put in place punitive measures that will deter others from similar intentions,” said Rwabushaija. 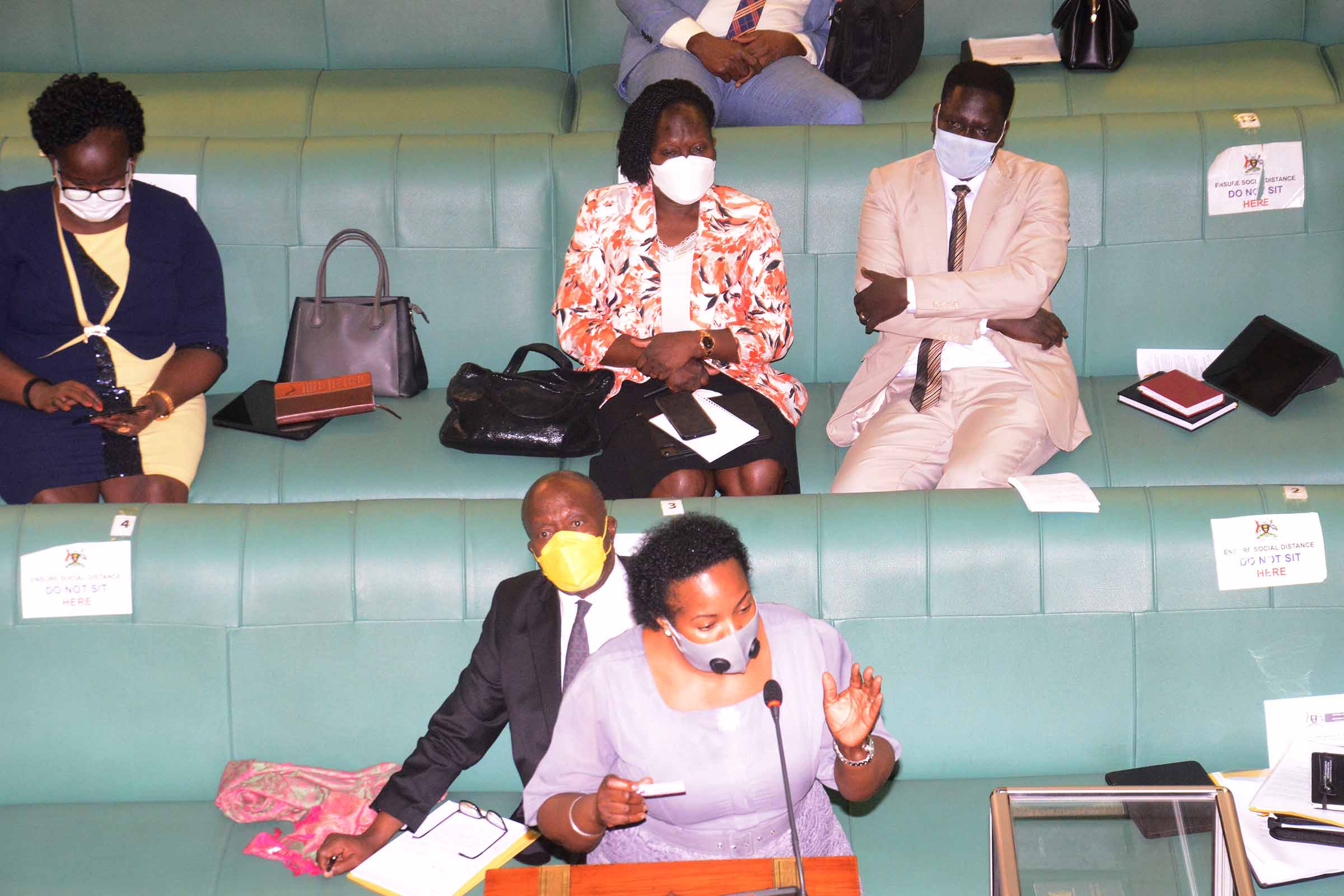 The State Minister for lands Hon.Princess Persis Namuganza contributing to the debate in the house.Photo by Ronald Kabuubi/KMA Updates.

Tororo Woman MP, Hon Sarah Opendi, also seconded the motion saying there was an urgent need to organise the minimum wage which could improve the remuneration of public servants and hence bar them from resorting to corruption to look after their families.

She told the House sitting that corruption had resulted from poor morals where some officers supposed to be investigating public officers had been compromised.

“The Corruption Perception Index ranked Uganda 142 out of 180, meaning that we are one of the counties that has not performed well in curbing corruption. We have seen public officers charging fees for services that are well known to be free,” Opendi said.

Chief Opposition Whip, Hon John Baptist Nambeshe, reiterated the need for the National Curriculum Development Centre to include ethics and integrity in the school syllabus, and make them examinable subjects.

Third Deputy Prime Minister and Minister without Portfolio, Rukia Nakadama, urged Ugandans to shift the blame on moral decadence from government, and rather focus on reorganising the smallest unit of society, the family.

“This motion is supposed to ignite a serious engagement amongst ourselves as leaders and see how to pass on these messages. This is a conversation that should continue even after passing this motion,” he said.

Oulanyah added: “We make deposits in the memory banks of our children and we have no capacity to withdraw because it is permanent. Be careful how you inspire your children and what you expose them to.”