The High Court in Mubende has nullified the election of Joyce Bagala Ntwatwa as the Women’s Representative for Mityana District.

The ruling followed a petition by Judith Nabakooba, the Minister of Lands, Housing, and Urban Development, who came second in the election. 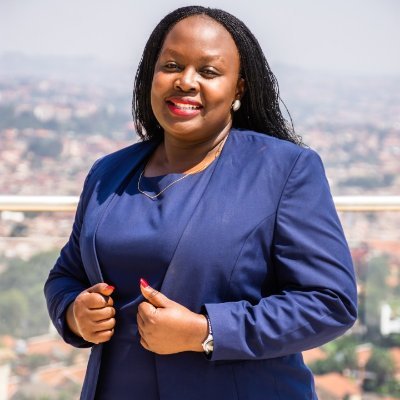 Joyce Bagala won the election with 16000 more votes than Nabakooba.

Nabakooba in her petition accused Bagala of conniving with the Electoral Commission (EC) to carry out a number of election malpractices.

Nabakooba said that Bagala with the help of EC procured prohibited persons to vote, impersonate and multi vote. 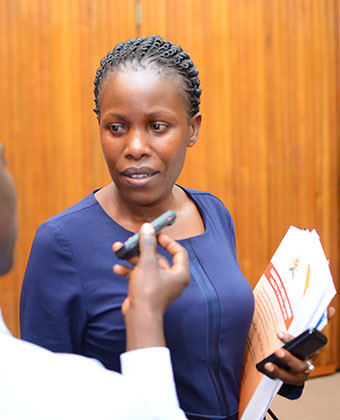 A number of witnesses that had been set to be cross/examined made no show, and Nabakooba’s lawyers asked that the court treat them as untested evidence.

EC lawyer Godfrey Musinguzi said that the three were not able to make it but said that their statements will be included in the submissions. 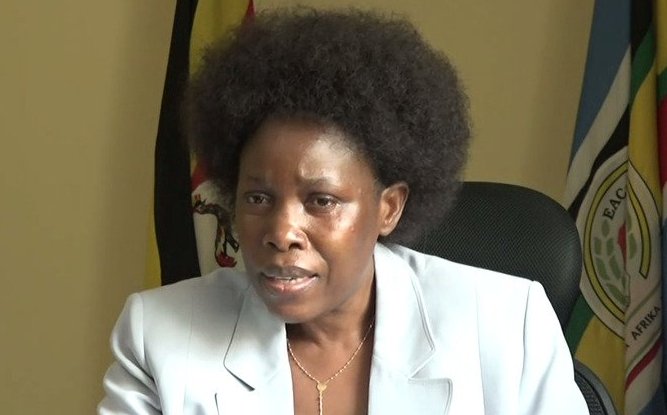 Judge Emmanuel Baguma ruled that upon finding that there is enough evidence in this petition to prove that the Bagala through her Agents, with her knowledge and consent or approval, committed the electoral offence of bribery.

“And court therefore makes the following orders; The election of the 2nd Respondent (Bagala) as Woman Member of Parliament for Mityana District Constituency is set aside.”

The judge also ruled that a by-election is ordered to be held in Mityana District Constituency for the Woman Member of Parliament.

“The Petitioner (Nabakooba) is awarded the costs of this Petition,” the judge added.

Joyce Bagala however said that she is to appeal the decision.