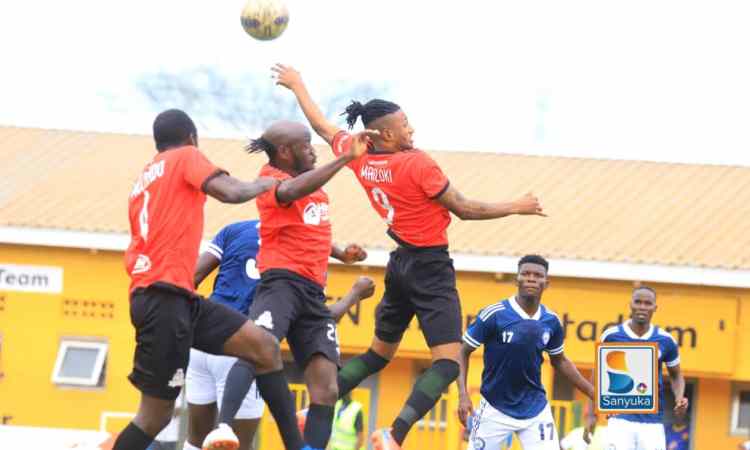 Karisa broke the dead lock in the 38th minute off a Bright Anukani well delivered cross, earlier on David Bagoole had been replaced by Karim Watambala.

With only 13 minutes into the second stanza, Manzoki extended Vipers’ lead.

Police FC captain Tonny Mawejje was streched off in the 73rd minute after a nasty collision with Paul Willa and his position was taken by Fahad Kizito. 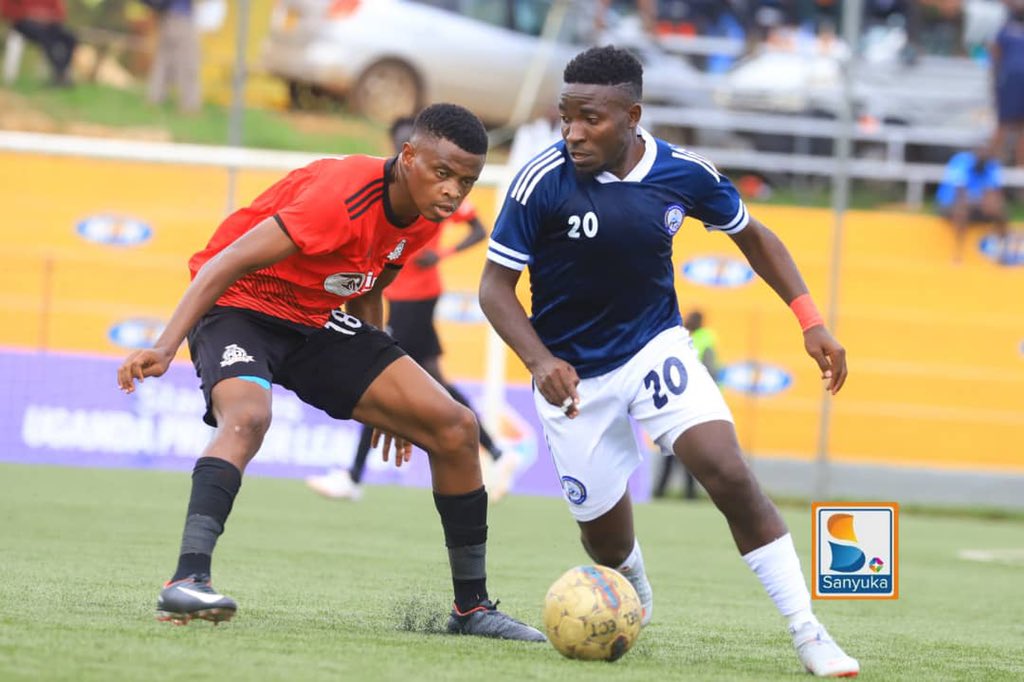 Willa got into the referee’s book for being reckless.

Herman Wasswa had a chance to pull one back for the Cops in the 88th minutes only for his effort to hit the bar.

Vipers SC’s Aziz Kayondo was named man of the match at the end of the day.

Both teams will play their next games on Friday 22nd October.

In the second game of the day Wakiso Giants lost 3-0 to KCCA FC at Kabaka Kyabaggu Stadium.

Roberto Oliveira Gonçalves do Carmo’s @VipersSC reign got off to the perfect start as his side beat @UgPoliceFC 2-0 at the @mtnug Omondi Stadium.