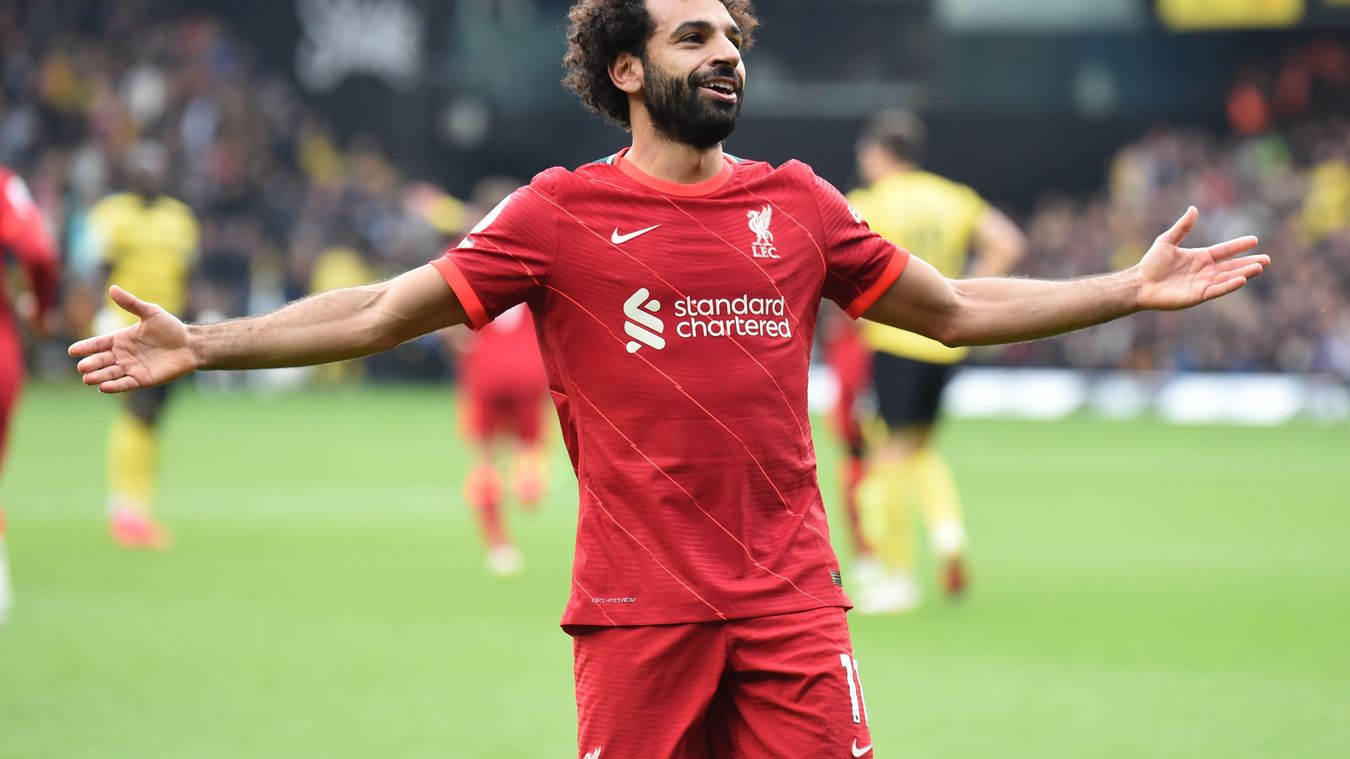 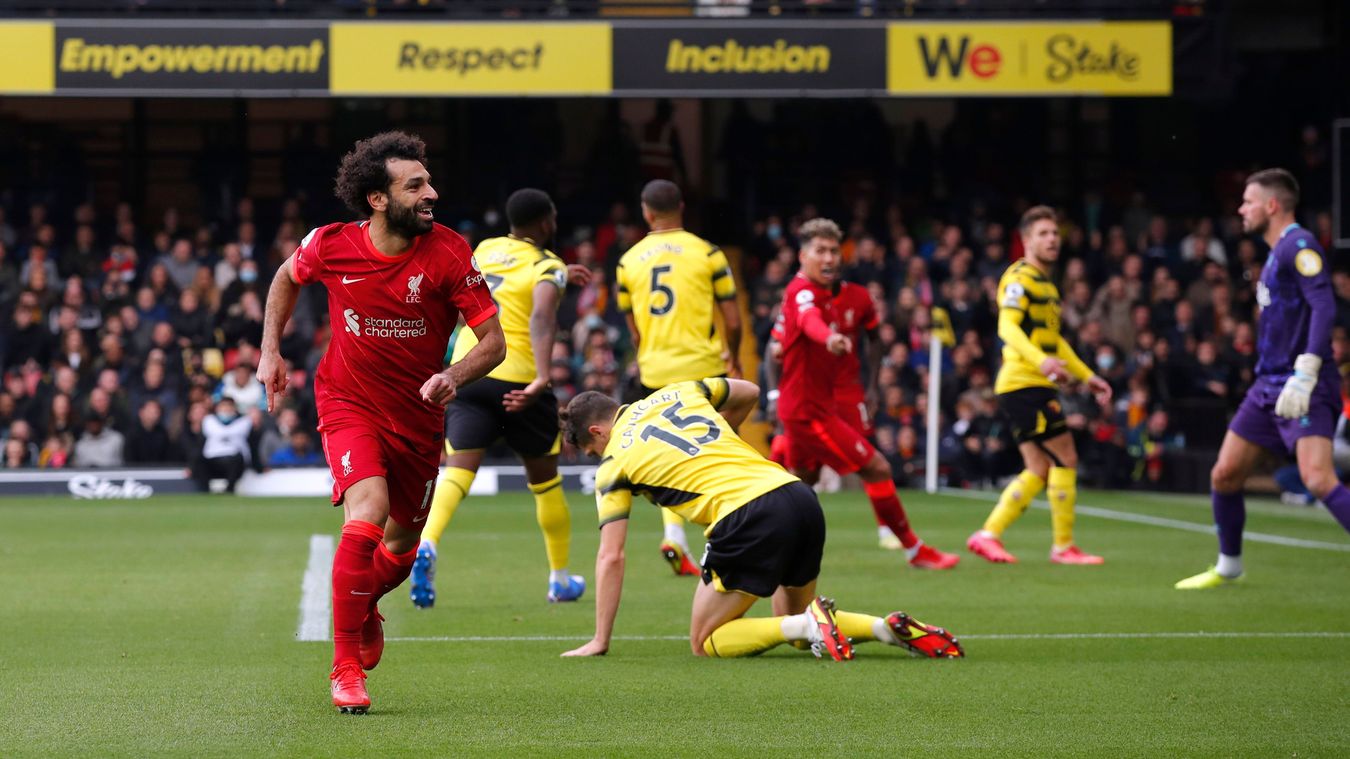 After just nine minutes Salah sprinted beyond Danny Rose before playing a beautiful pass to Mane, who converted to become the third African player to score 100 goals in the competition. 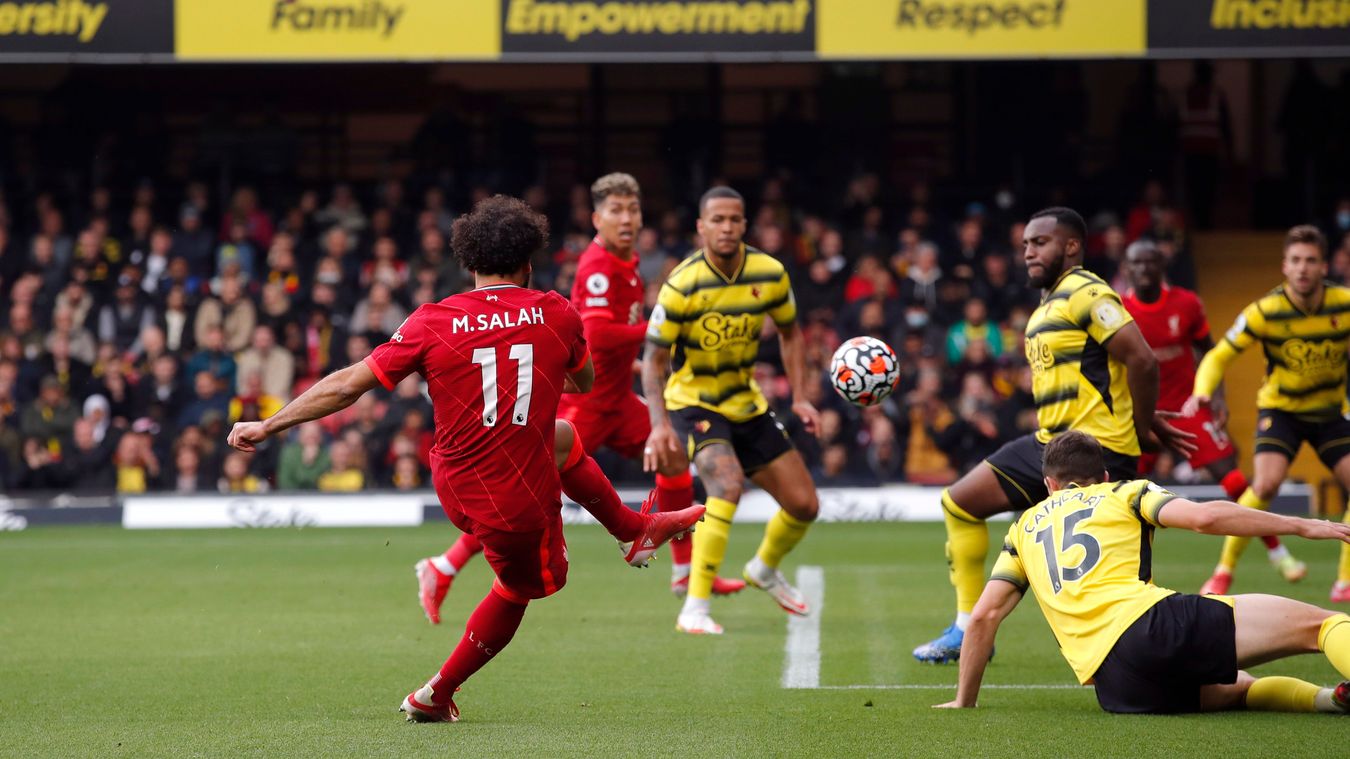 Firmino got his second on 52 minutes, before Salah’s moment of magic. 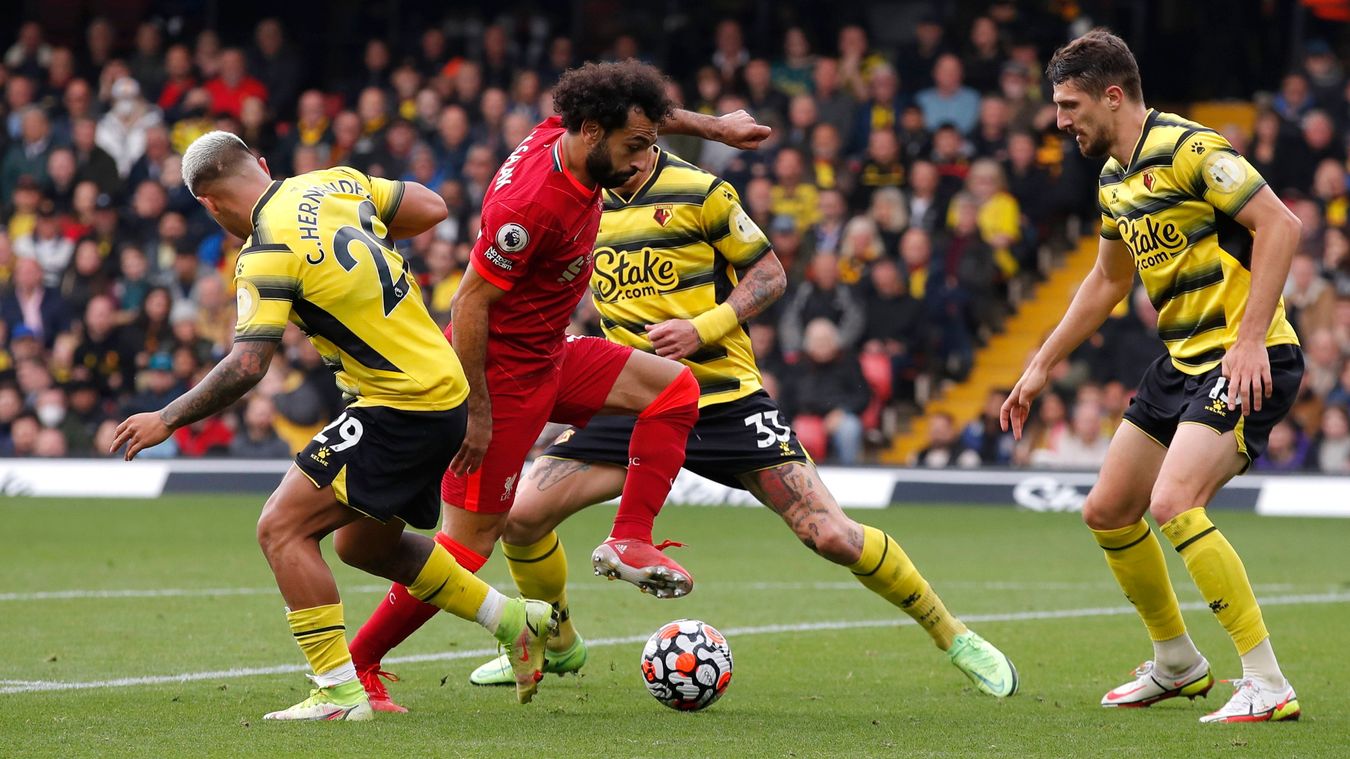 The Egyptian beat three Watford players in the area before cutting back inside to curl in and score for the eighth consecutive match in all competitions. 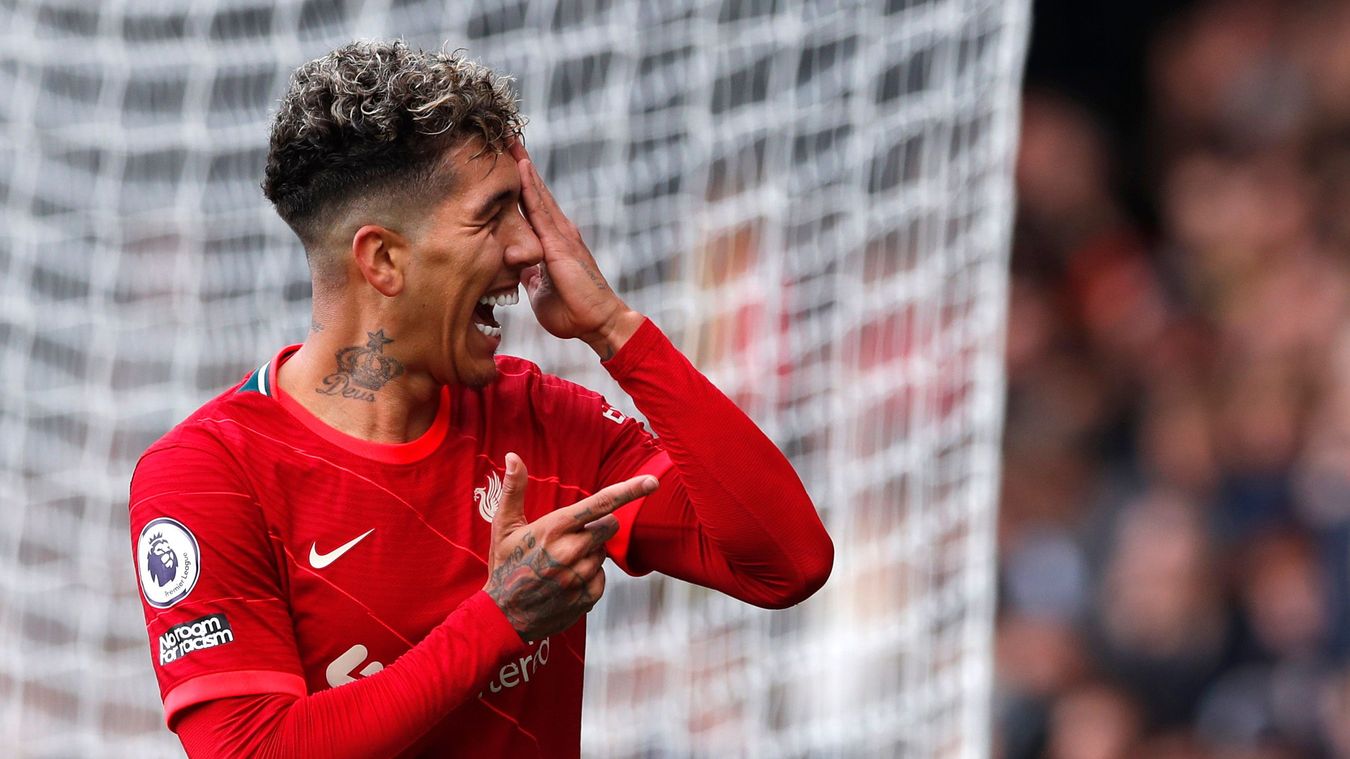 Firmino completed his treble in stoppage time, turning in a cross from substitute Neco Williams.

Liverpool are second on 18 points. Watford are 16th on seven points. 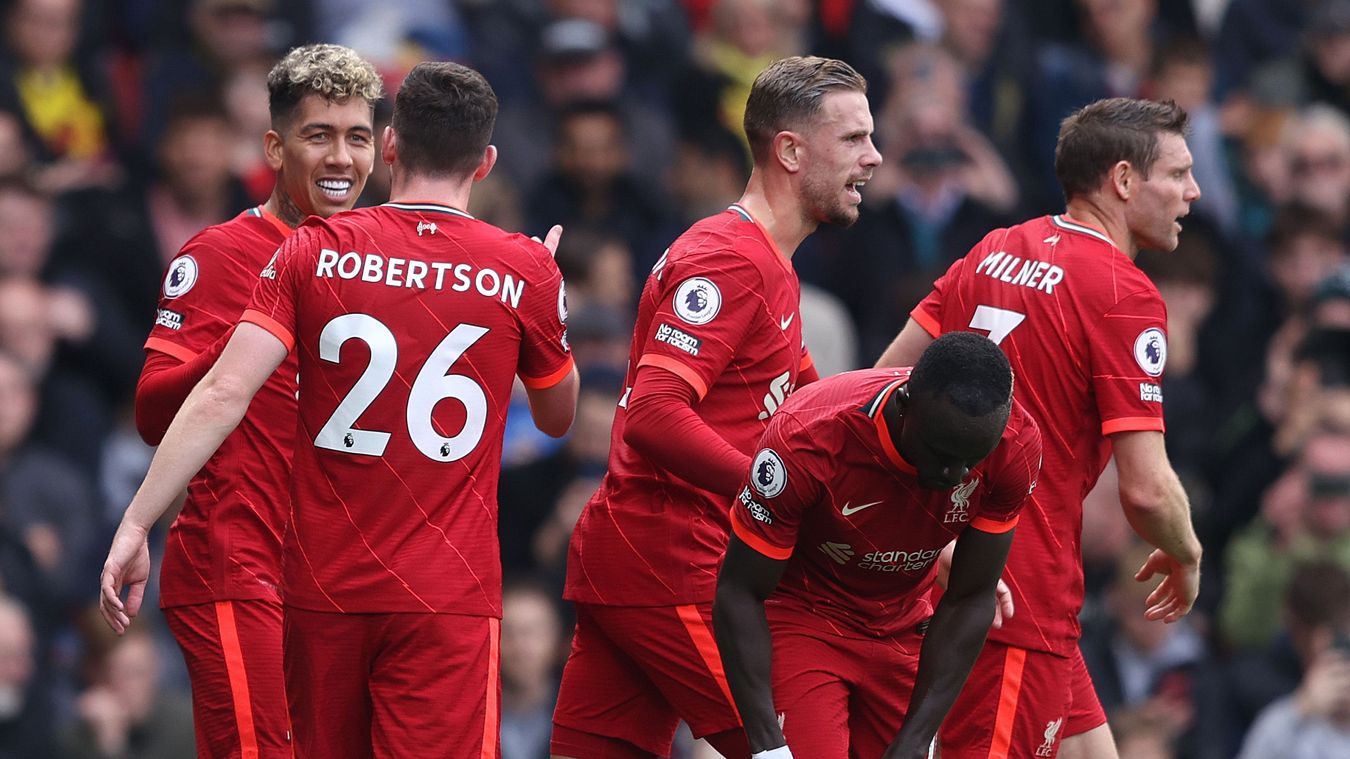 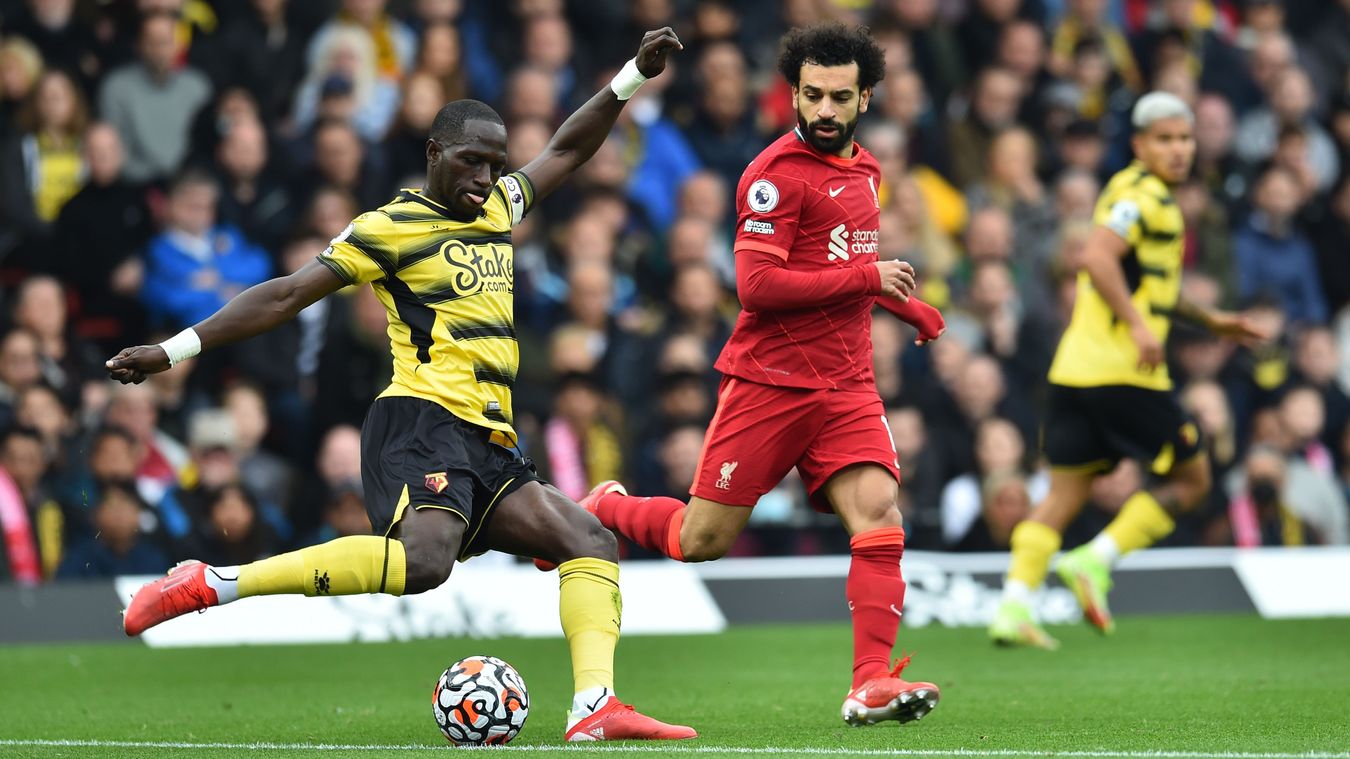 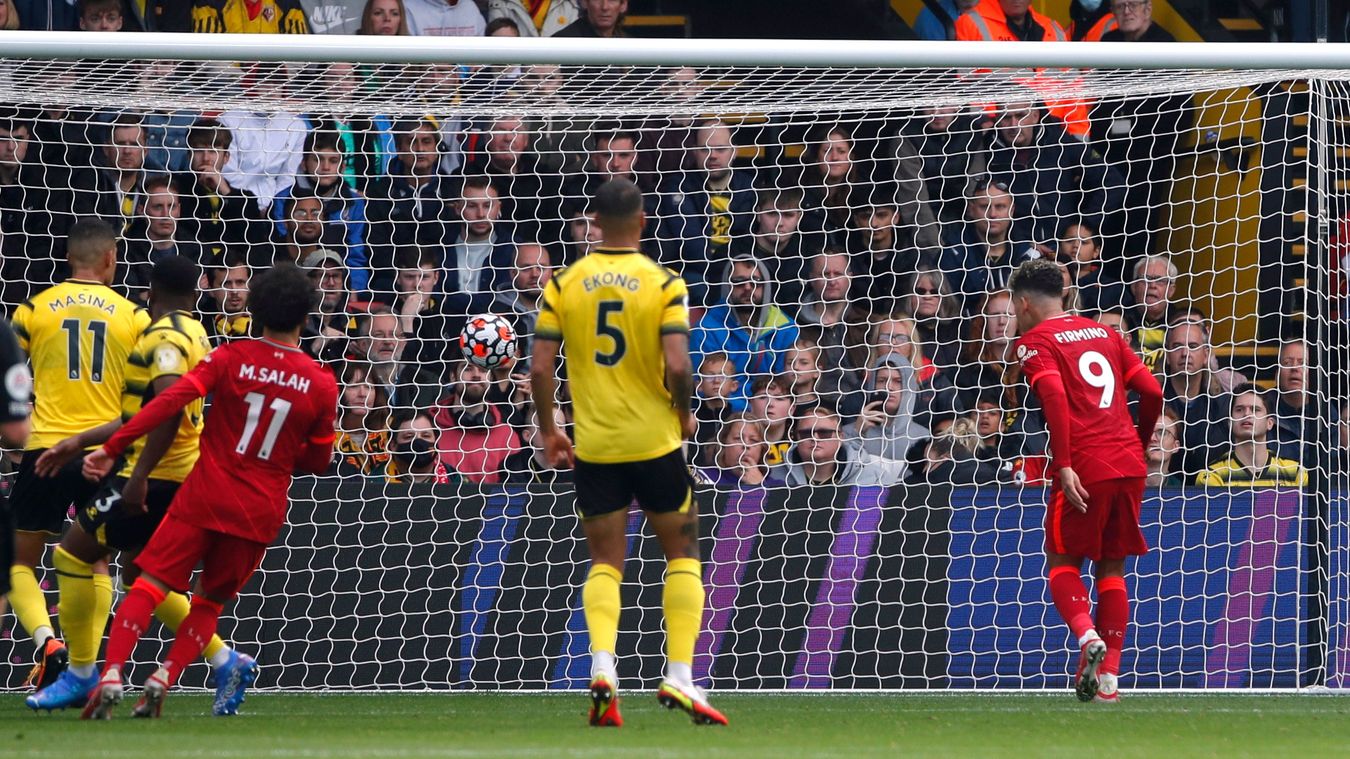 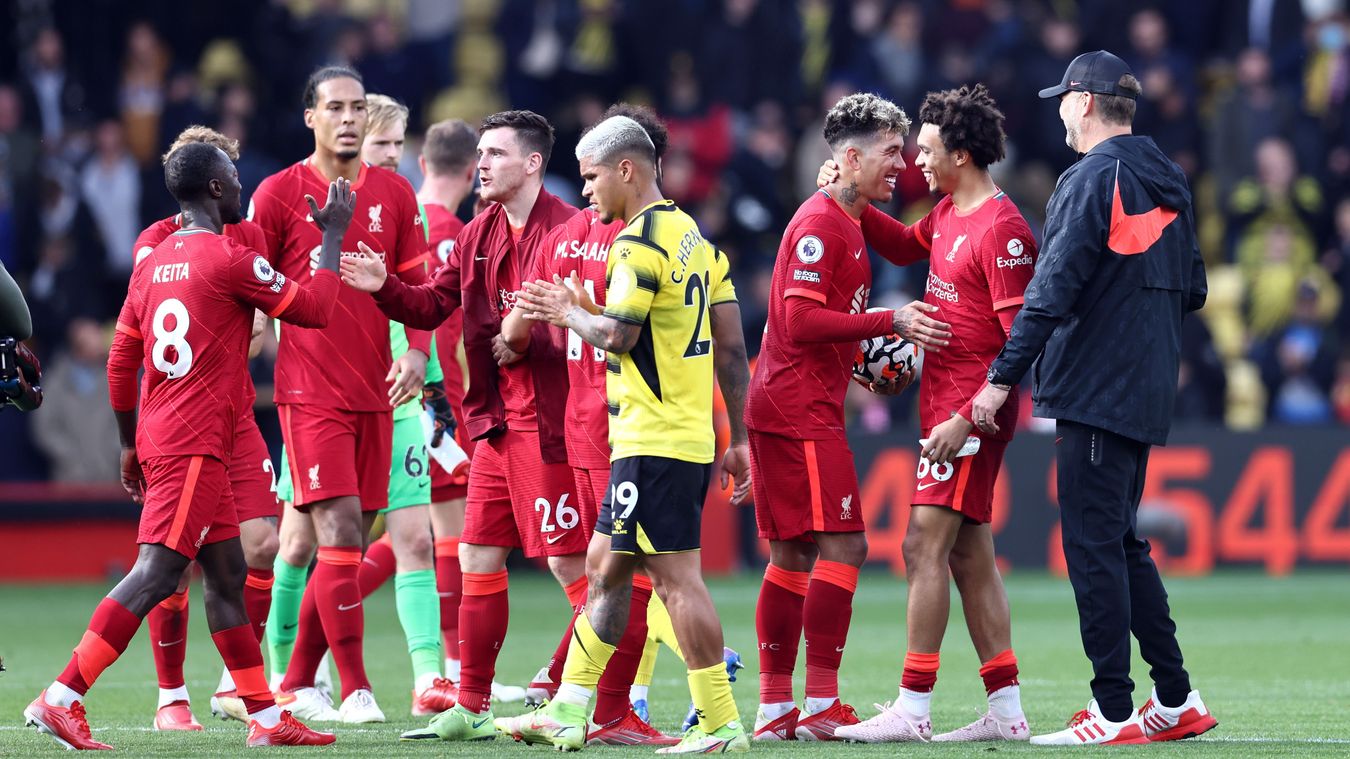