Steve Lodge is clapping back at ‘RHOC’ alum Vicki Gunvalson’s claims that he cheated on her before their split.

Real Housewives of Orange County alum Vicki Gunvalson, 59, blasted her ex, Steve Lodge, 62, on social media on Oct. 15 by claiming he cheated on her before they broke up. But he told HollywoodLife EXCLUSIVELY that she’s lying and she’s just “looking for attention”.

Following their split last month, Vicki’s bestie and former co-star, Tamra Judge, took to Instagram on Friday to try and cheer her up. But because Tamra didn’t reveal what Steve did to make Vicki “sad”, Vicki shared details in the comments section, claiming Steve “used” her and “lied” to her. She also said, “He’s been dating a 36 year old and is not what he portrays himself to be.”

Steve and Vicki reportedly broke up in September 2021. (Shutterstock)

She went on to claim that Steve took his alleged girlfriend to the condo they share in Puerto Vallarta while she was “out of town working”. But he told us, “I moved to a completely different tower and I have never even run into [Vicki in Mexico]. She is rarely down there.” 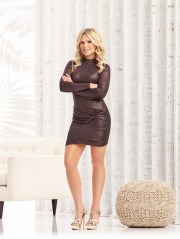 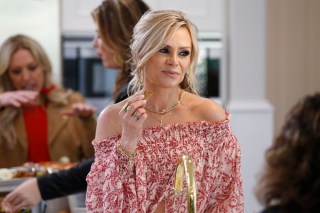 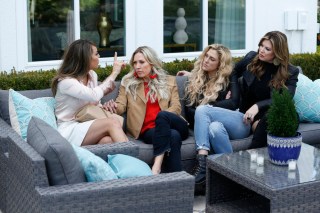 But that’s not all. Steve claims Vicki “bought the ring” he gave her when they got engaged. “I think I was being used as a story line [on RHOC],” he said. “I’m not famous nor do I want to be. I wanted my life back. She is showing her true colors now.”

Steve thinks Vicki may be making these claims because she’s looking for a way to get back on the long-running Bravo series, which she left in January 2020 after 14 seasons. “She’s looking for attention to get back on a show, any show, and she just doesn’t understand the word no. I told her a long time ago I was done [with our relationship]. She kept hounding me relentlessly, but I kept saying I was done. I’ve moved on and she obviously hasn’t. Her recent comments [about me cheating] aren’t true. I just want her to leave me and my family alone. They don’t want to hear it anymore,” he said.

Vicki and Steve split two years after getting engaged, and they started dating in 2016. HollywoodLife reached out to Vicki’s rep for comment, but we didn’t receive an immediate response.