The initial 27 summoned players were beefed up by the U20 trio striker Juliet Nalukenge and midfielders Shakilah Nyinagahirwa and Hadijjah Nandago to make a total of 30 players. 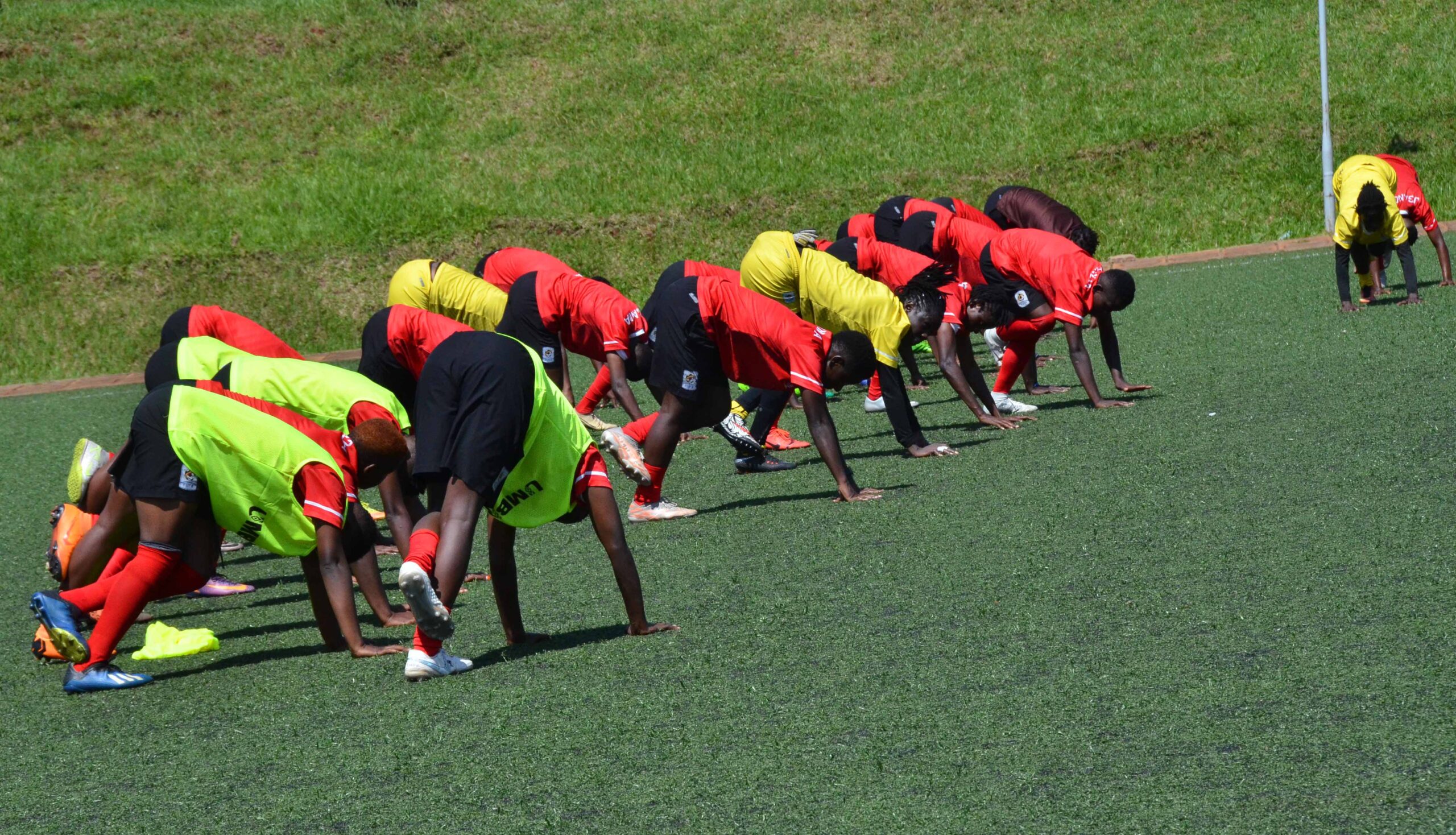 Players stretch after the session

Uganda will face Ethiopia at the second qualifying phase with the first leg slated for 20th October 2021 at St. Mary’s Stadium, Kitende.

The return leg will then be played on October 26 in Bahir Dar and the winner on aggregate from the two legs, will face either South Sudan or Kenya at the final qualification hurdle. 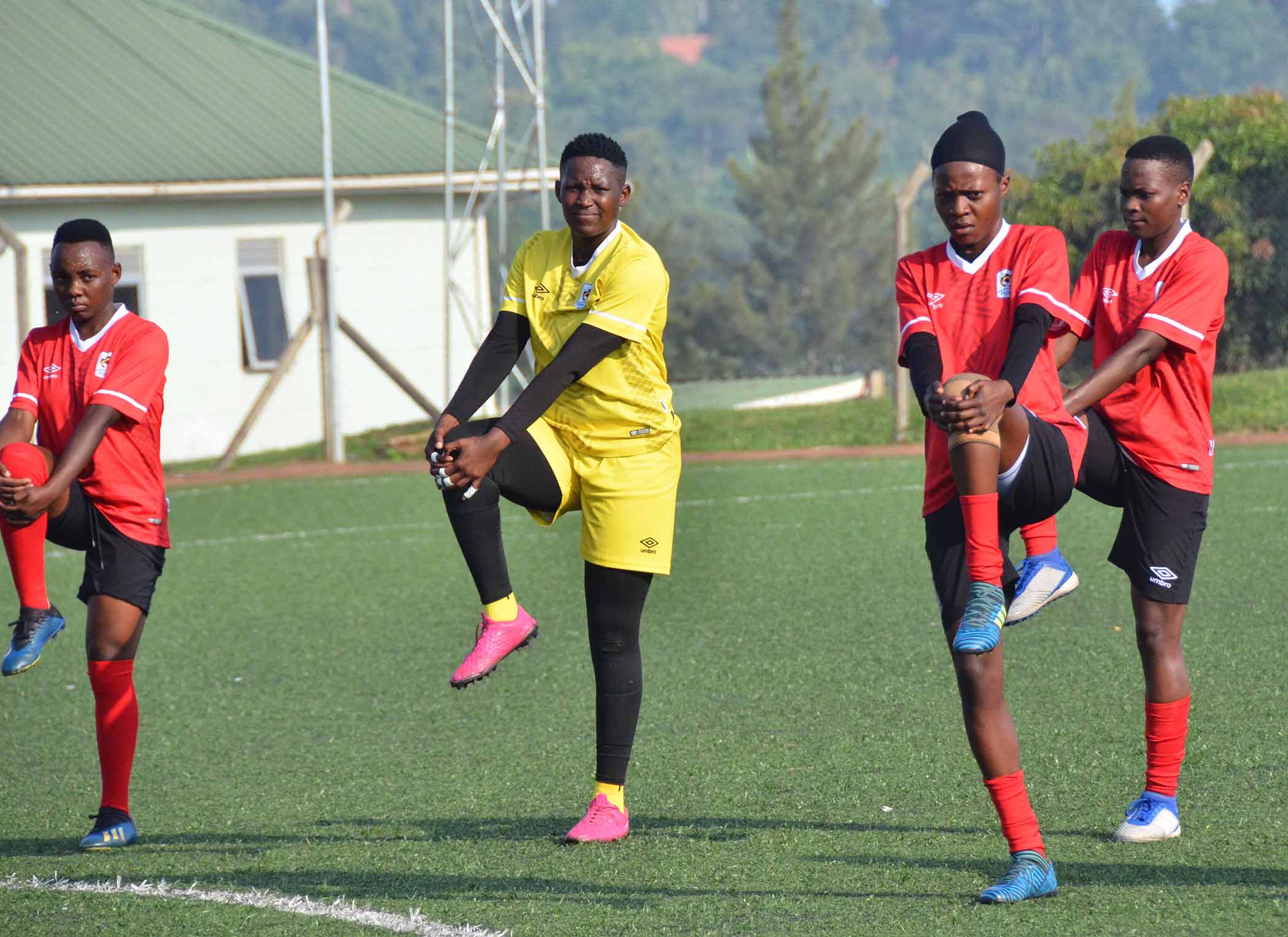 Players stretch after the session 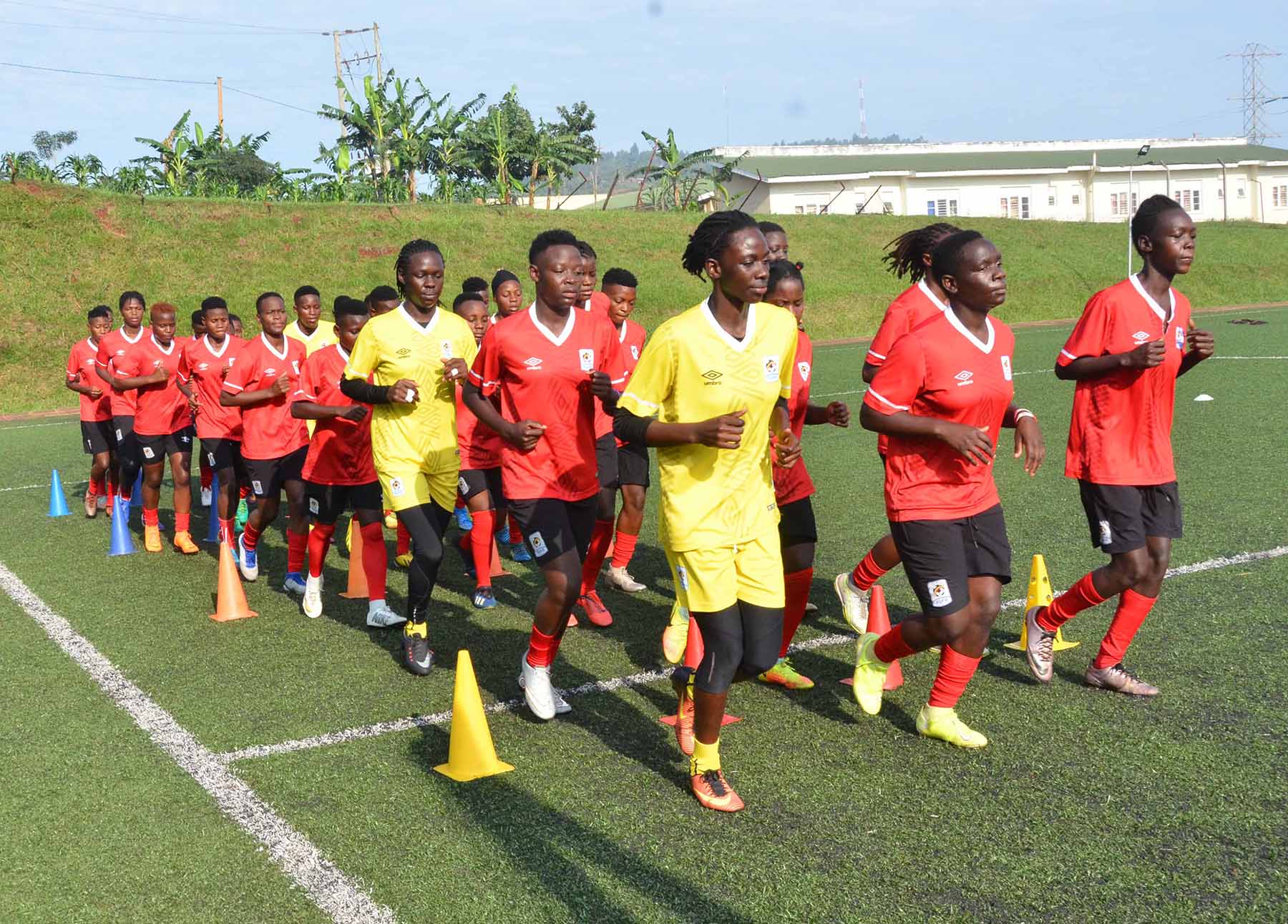 Players warm up before the trainig session on Thursday 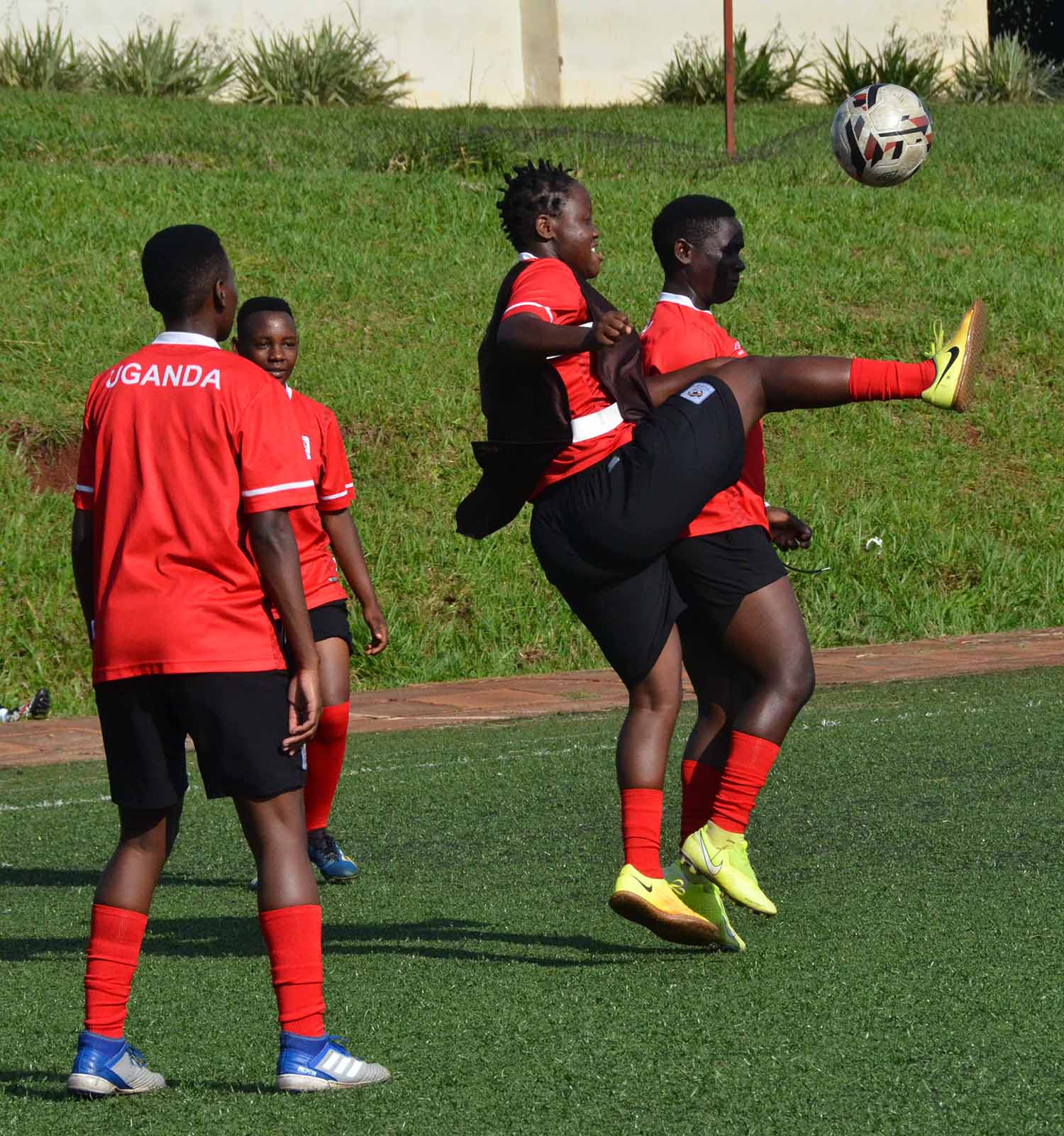 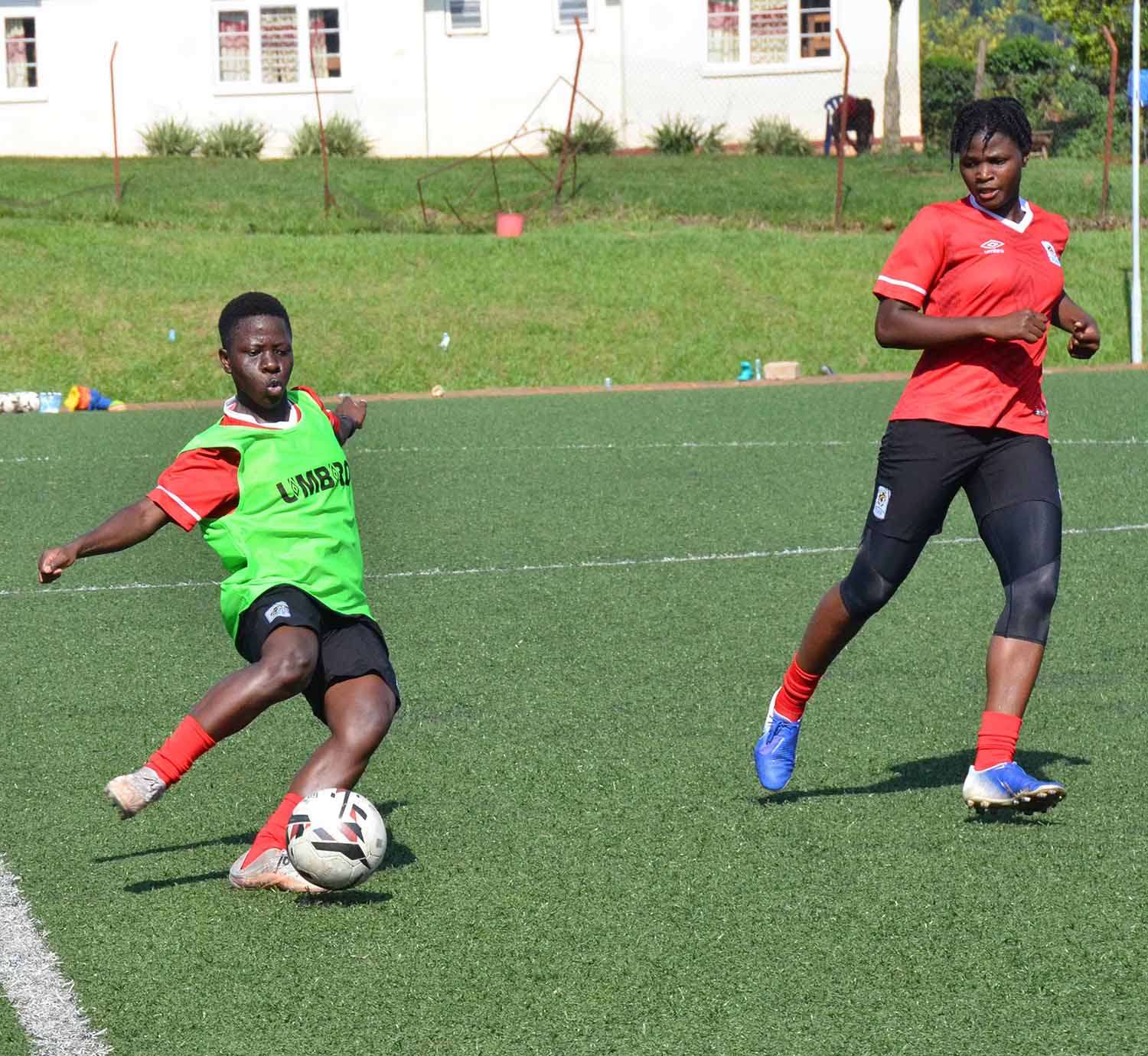 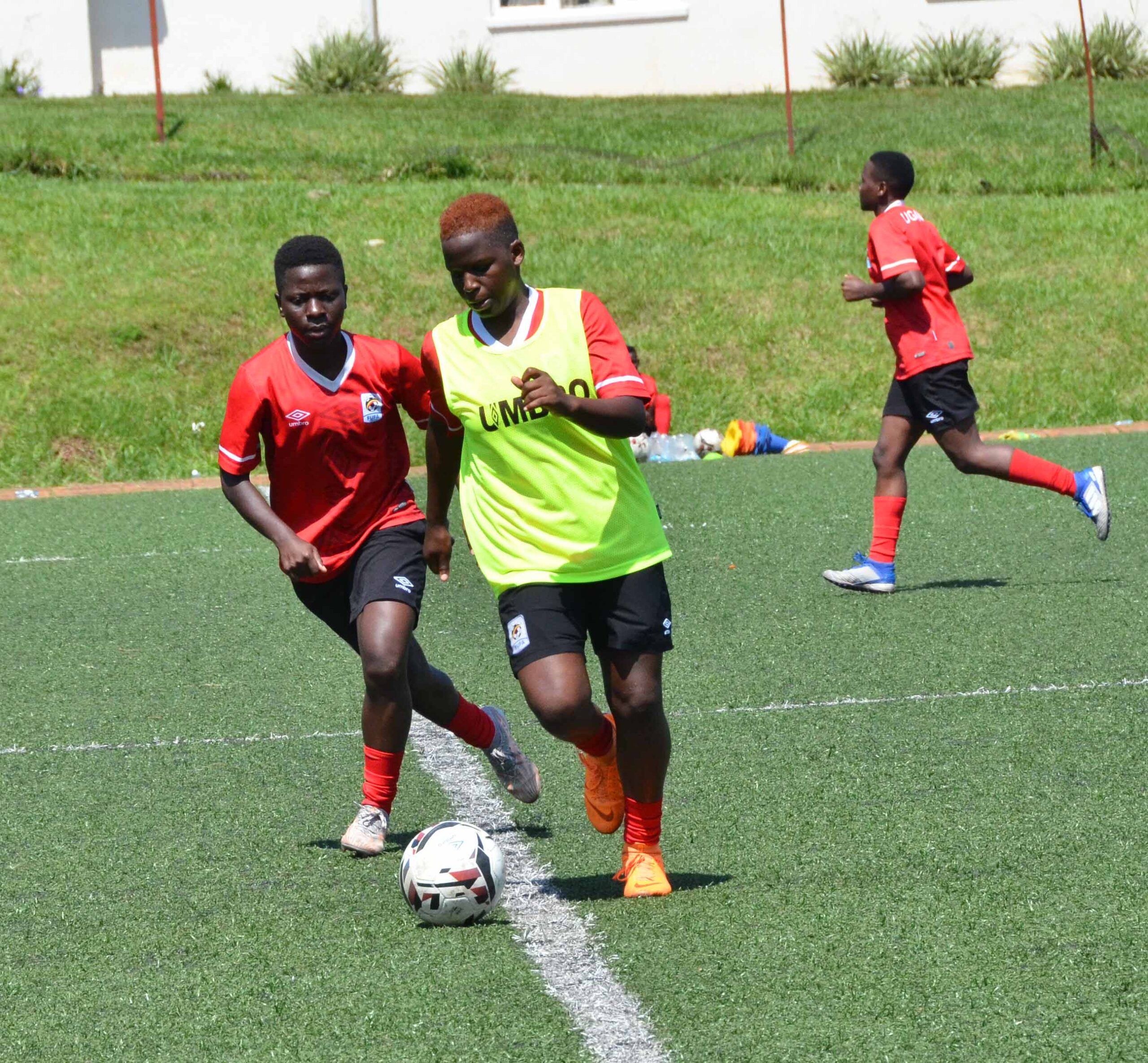