Lewis Hamilton and Mercedes lead both championships but until a rival can step up consistently, that isn’t likely to change.

After four rounds of the 2021 world championship, the drivers’ standings look terrifyingly familiar after the threat of a title fight post-Bahrain opener.

Lewis Hamilton leads the way on 94 points after making his best-ever start to a season against some of the toughest competition of his career. Max Verstappen is his closest foe this year, and he too has made the best start to a season in his career but lags behind to the tune of 14 points.

The title protagonists are yet to finish outside of the top two, with Hamilton leading that stat line on three race wins to Verstappen’s one. And while the sentiment across social media is the familiar ‘Mercedes boring/lied about its chances’, the Brackley and Brixworth team are not the problem.

Far from killing the sport, Mercedes is showing how things should be done at a top Formula 1 effort while its closest rivals struggle to sustain bursts of form.

Hundreds of individuals make up a top-class F1 team nowadays and though Hamilton’s post-race messages of thanks can grate on his detractors, he is spot on when he says it takes every one of them to function at the highest level and deliver consistent championship-calibre cars year in and year out.

That is where F1’s real problems arise. As the saying goes it takes two to tango and without a sparring partner, Mercedes is likely to extend its historic run of dominance to an eighth-consecutive season.

Its rivals will be working hard as well to prevent it from happening but the onus is on them, not Mercedes to make F1’s title fight interesting. 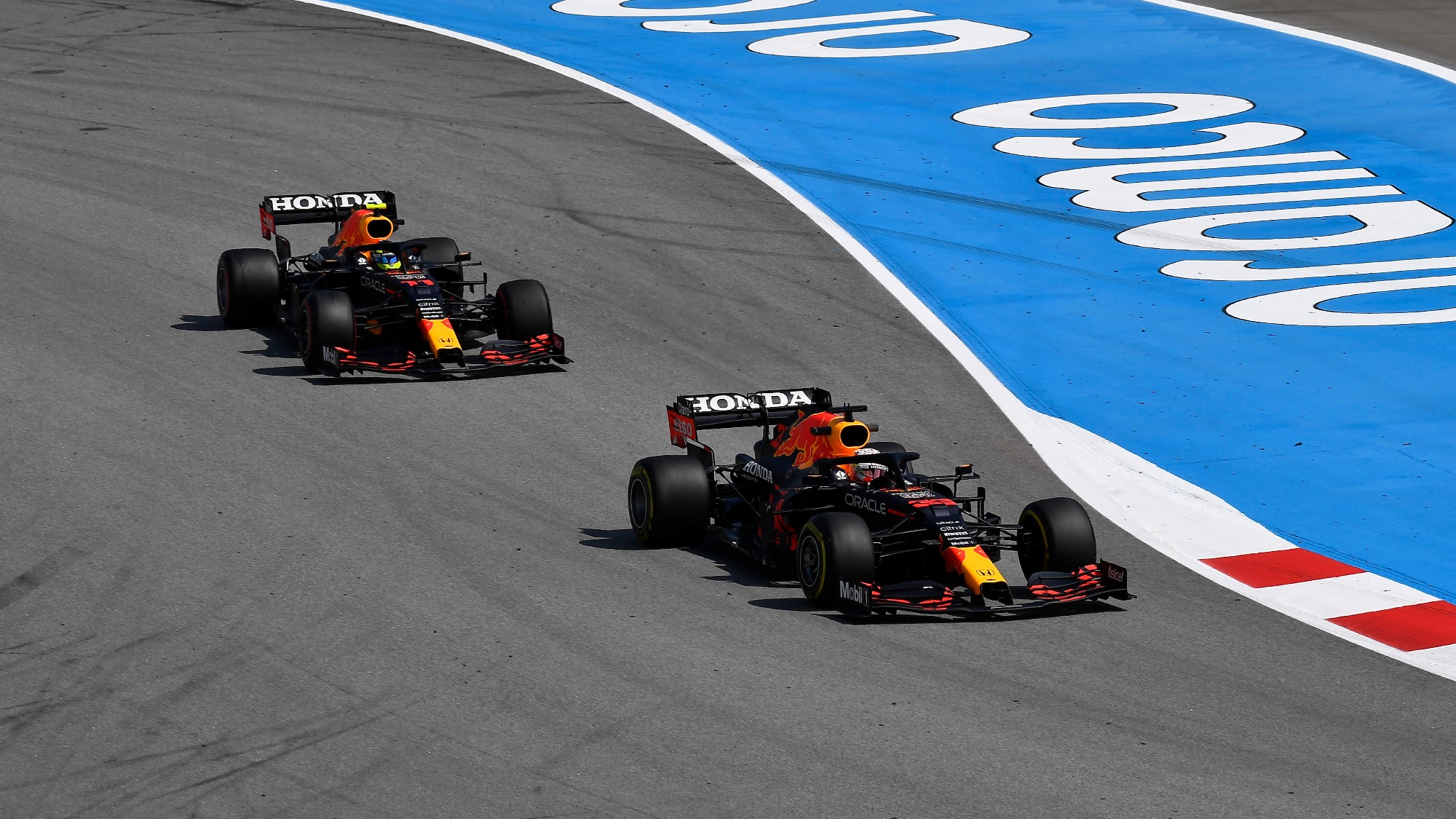 In seasons past, the bullish statements from Dr Helmut Marko and Christian Horner following pre-season testing promised that their star driver would have a title-capable car but when the field arrived in Melbourne (or Austria as was the case last season), that hope immediately evaporated. Smashed by the Silver Arrows.

This year has been different. Honda has accelerated its development schedule for its power unit to coincide with its bowing out of F1 again, and it appears to be leaving just as it is part of a title-capable team. Again. The boost in horsepower along with regulatory changes focused on a reduction in downforce has helped Red Bull hone in on Mercedes and provided the reigning champions with a challenge in 2021.

But where it has made up some speed in the pursuit of the class-setting car, it has not been sharp enough elsewhere. The race pace of the RB16B has been an Achilles heel in three of the four races so far and the latest Spanish Grand Prix arguably showed how in the heat of a championship battle, Red Bull is a little rusty.

Teams were unsure but it was Mercedes that kept an extra set of medium tyres available to them in the race just in case a two-stop strategy emerged as the preferential route to go. Red Bull burned through its sets of the yellow-walled tyre, so when Hamilton pulled in for a surprise second pitstop on lap 42, Verstappen was a sitting duck.

That decision fell on the pitwall but it should be two apiece between the title contenders and the other lost win is down to the driver. Hamilton’s Bahrain victory came in dramatic circumstances courtesy of an on-track error by Verstappen that gave him all the breathing room he needed. In order to challenge the top dog, each element of the team from the cockpit to HQ have to be working at peak performance.

Hockenheim 2019 is often cited as what happens when Mercedes is put under pressure but if that’s as bad as things can get for the world champions, it underlines just how good the team is. A bad day for Mercedes occurs so infrequently, they stick out like a sore thumb from the vast number of races the team wins by being perfect.

You don’t have to go too far back either to see what happens when a team has title aspirations but can’t maintain the level required. Ferrari’s 2017 and 2018 seasons against the Mercedes juggernaut underlined how a team can collapse under its weight of expectation.

Sebastian Vettel’s title charges ultimately petered out despite leading the standings at the summer break in ’17 and up to a calamitous German GP in 2018. Indecision over allowing Vettel to pass team-mate Kimi Räikkönen on a different strategy was compounded by a crash into retirement as the rain fell. 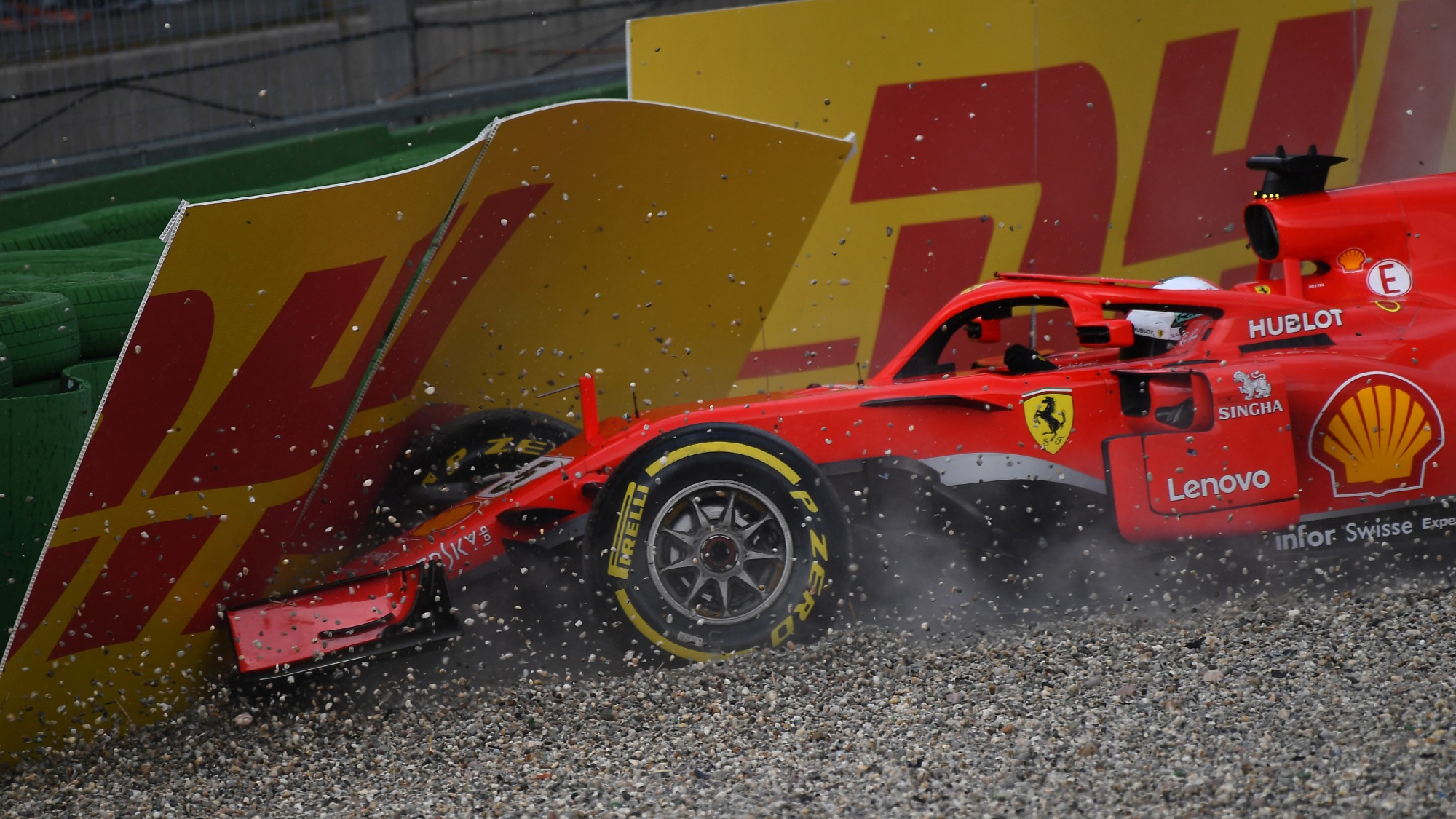 A toxic atmosphere developed within the team and mistrust between then team principal Maurizio Arrivabene and Vettel meant no matter how good the car was, the team was never operating at the level required to match the metronomic Mercedes. Red Bull absolutely cannot afford for such an eventuality to occur with Verstappen or it could quickly find itself without its crown jewel.

Where that Ferrari combination lacked harmony and faith in its star driver, Red Bull does provide for Verstappen currently. Yet there is another weak link for the Milton Keynes team where Maranello actually did perform well and that is with its second driver.