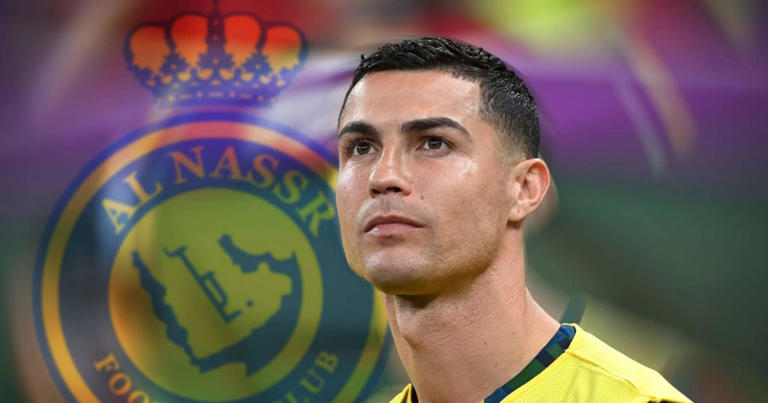 Cristiano Ronaldo’s new teammates would have been excused if they forgot whether they were supposed to show up as well.

The last three weeks of Al-Nassr has been like no other in their history, with the club becoming one of the most spoken about in world football. “Normally after the game there are three or four journalists. Today, I don’t know why…” Rudi Garcia joked during Ronaldo’s unveiling.

But the Al-Nassr manager’s sentiments were spot on. Their attendance for Sunday’s Pro League clash with Ettifaq was double that of their previous clash and the majority were there to watch only one player. However, Al-Nassr have been coping fine without him. Going into this weekend’s game they were only a victory away from top spot – a position they have occupied for much of the season.

This wasn’t a team desperately in need of the world’s most talked about footballer. There was always the risk then, that the circus coming to town would be an unwelcome distraction.

After all, at times it felt like that at Manchester United. His return to Old Trafford brought with it a similar fanfare, with thousands upon thousands of fans immediately buying a shirt with his name on the back of it.

Pre-match conversations almost always surrounded the 37-year-old and his team-mates became little more than supporting acts. And when the on-field product stopped matching the off-field noise, reports of unhappiness started to emerge.

When he made it clear he wanted to leave United during the summer window, ESPN reported that the dressing room reacted with joy, as he’d become “a pain in the a***”. There were no tears from supporters either, with the distraction finally outweighing the production. 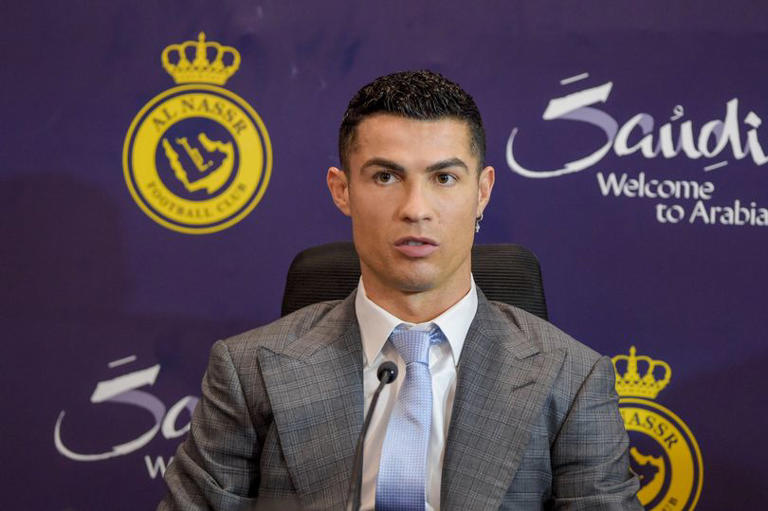 But it appears to be a different story in Saudi Arabia. A glimpse at some of his new colleagues’ social media activity says it all, with pictures of Ronaldo appearing on the majority of them.

If any player had a right to feel a little put out by ‘Ronaldo’s big day out’, it was Anderson Talisca. The Brazilian was once a name perennially linked with European giants, before he chose to chase the riches of first China, and now Saudi Arabia.

And it was Talisca who was the real star of the show vs Ettifaq, controlling everything good Al-Nassr did and ultimately scoring the winning goal. For the thousands tuning into their first match, he looked like the team’s superstar.

Garcia alluded to as much when he said his team would have to use both of them, rather than just look towards Ronaldo. “It’s very important for the players to play normally and not always try to give the ball to Cristiano. I told them they need to make the right choices on the pitch,” he said.

“Obviously when Cristiano or Talisca are alone and asking for the ball we need to give them the ball. These two players are able to make the difference.”

But Talisca clearly held no reservations about being overlooked, posting a picture alongside his strike partner with the caption: “The best feeling with the best in the world.”

For now at least, Ronaldo has convinced the Al-Nassr dressing room that when it all comes down to it, he is one of them. But most importantly, that he is still the best in the world and still very worthy of the distraction that comes with him.