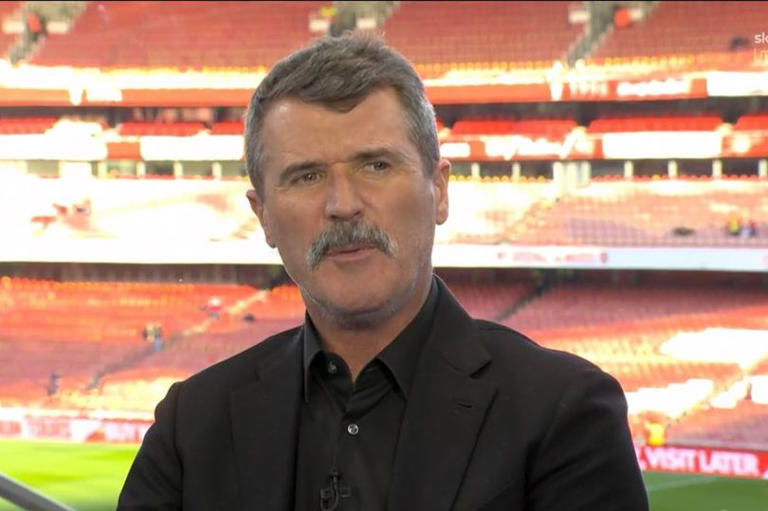 United took the lead at the Emirates with a sensational solo goal from Marcus Rashford, who nutmegged Thomas Partey before firing past Aaron Ramsdale.

But Erik ten Hag’s side were pegged back when Nketiah headed in at the back post following a brilliant cross from Granit Xhaka.

Wan-Bissaka then failed to defend the back post or even challenge Nketiah, who had a free header to power past De Gea.

Related video: ‘It doesn’t get better than that’ – Arteta on late 3-2 win over Manchester United (SNTV)

And Keane couldn’t hold back in his analysis of Wan-Bissaka’s role in the goal, accusing the right-back of ‘dozing off’. 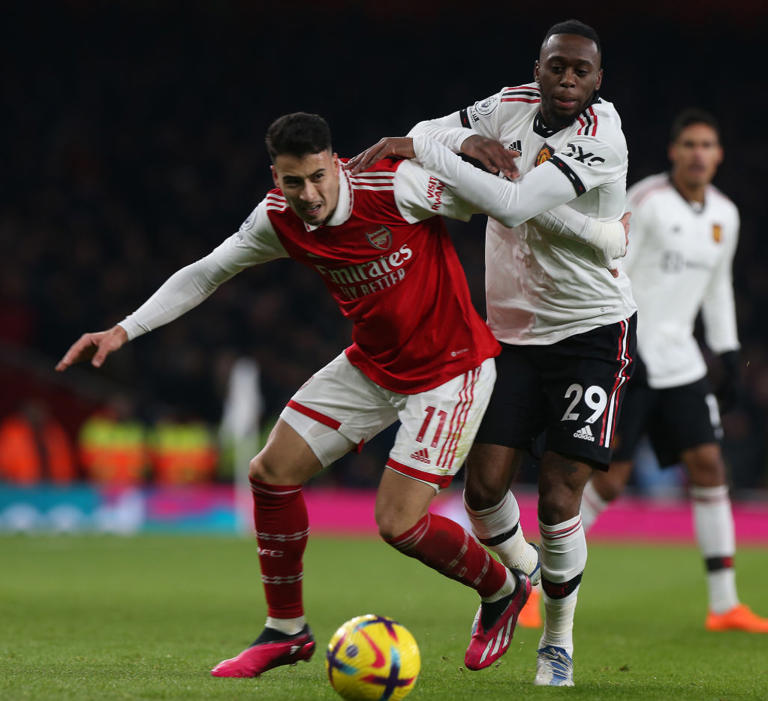 ‘It’s as if he can’t believe that someone’s coming in the back of him but he can see him! He just dozes off. It’s a lack of football intelligence, a lack of concentration.

‘Considering we praise him for saying he’s a ‘good defender’. When I hear people say ‘I wasn’t aware of someone around me’, you have to be aware!

‘That’s your job! This is big boys stuff. Do your job, go and attack the ball.