Saudi Arabian League will be televisived on DSTV from now on. 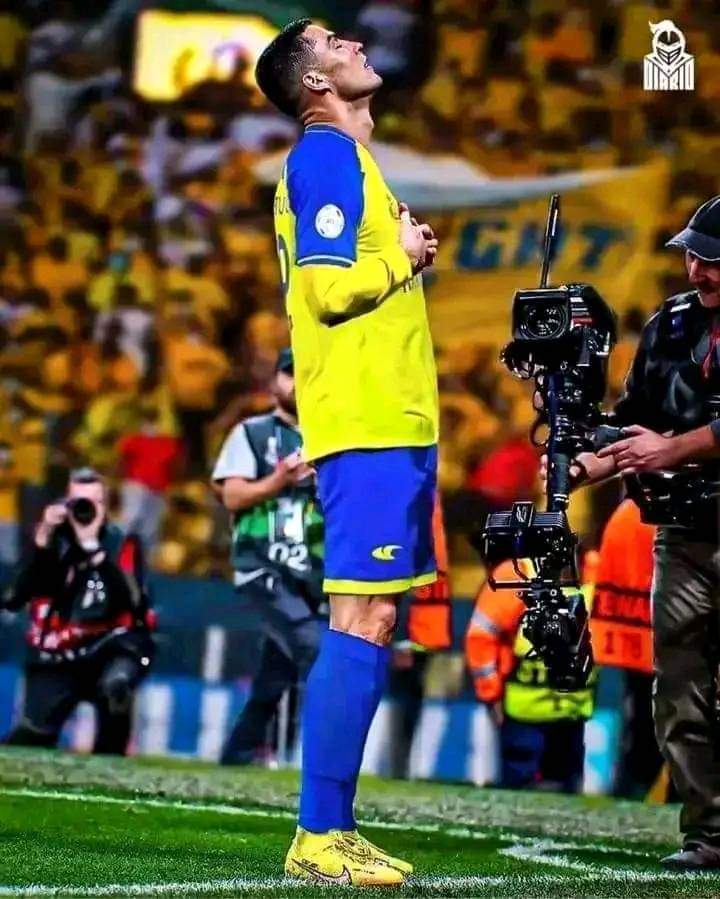 *
“`After Cristiano Ronaldo’s appointment as new Al Nassr player,, the league owners have agreed a deal with DSTV to televise the Arabian league matches on DSTV channel.
The Arabian league will be televisived on Channel 240
Everybody will be able to watch Al Nassr games on channel 240
This is the first time in history that an Asian league will be televisived on DSTV Channel.“`
#ThePublisher
Follow