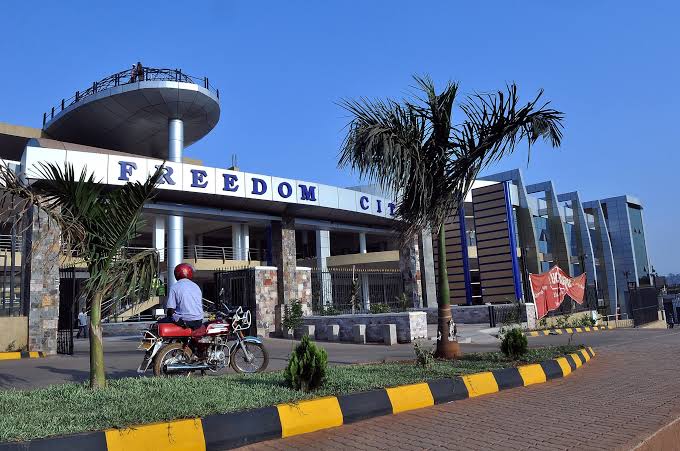 The MPs under their umbrella chairperson Parliamentary Forum for children have heaped blame on parents for taking juveniles to freedom city where they suffocated to death and others were trodden by revelers rushing to watch the fireworks on End of year celebrations.

It should be remembered that on the fitful day of 31st December 2022 after the fireworks display, a stampede ensued as revelers allegedly rushed back to jostle for seats resulting in the instant deaths of five people and injuries to several others.

Chairperson Parliamentary Forum for Children Makhoha says it was unfortunate for parents to take their families to such a congested venue and didn’t care for their children who ended up dying such a painful death.

She says organizers are after money not caring about the lives of people who come to celebrate in the festival adding that this should be a lesson to parents.

Christopher Komakech, Aruu South Member of Parliament (Pader District) says there was neglect of children by the parents as they were not being attended to, something that caused the death of these children at an early stage.

He asks parents to consider that their children are closer to them in any event that is crowded since these children are the future investment for parents and the country at large.

Bbale County MP (Kayunga District) Charles Tebandeke heaps blame on the organizers for not taking precaution to have more outlets on the building in case of fire outbreak or any disaster if it strikes that led to the suffocation of people.