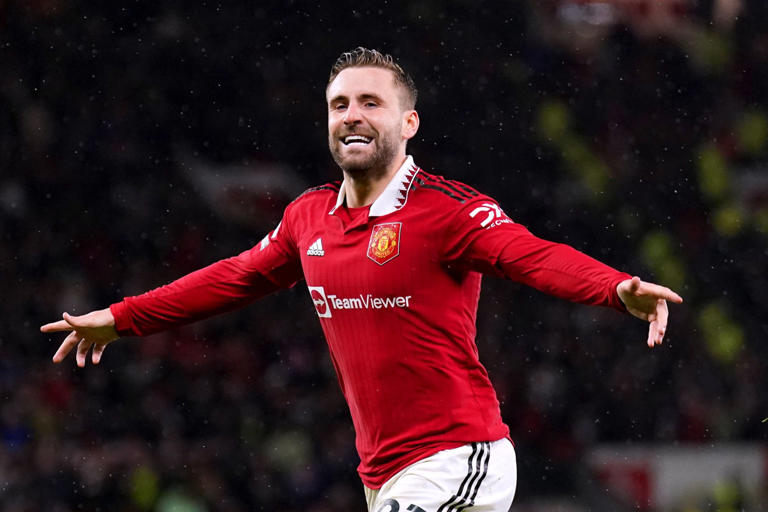 In-form Manchester United made it six successive wins across all competitions after easily brushing aside lowly Bournemouth 3-0 at Old Trafford on Tuesday night.

Casemiro executed a superb volley from midfield partner Christian Eriksen’s first-half free-kick to set Erik ten Hag’s side on their way to a comfortable fifth consecutive home Premier League victory without conceding to make it a perfect start to 2023.

That advantage was doubled shortly after the interval, with Luke Shaw – back on the left-hand side after impressing in an unfamiliar centre-back role in the 1-0 win over Wolves on New Year’s Eve – starting and finishing a sumptuous move after being teed up by impressive substitute Alejandro Garnacho.

Marcus Rashford was recalled to the starting lineup against Bournemouth alongside centre-backs Harry Maguire, Victor Lindelof and midfielder Donny van de Beek, later withdrawn through injury, having scored a late winner off the bench at Molineux after initially being dropped for oversleeping and arriving late for a team meeting in a disciplinary breach.

And he was among the goals again here, tapping home his seventh of the season from close range with four minutes to go after Shaw’s searching ball had been cushioned perfectly into his path by Bruno Fernandes.

United fashioned plenty of other chances to make the scoreline more emphatic, but Garnacho – originally dropped to the bench after the win at Wolves along with defenders Tyrell Malacia and Raphael Varane, with Antony missing out altogether due to injury – curled a delightful effort onto the post and visiting goalkeeper Mark Travers made several fine stops throughout.

Another victory was not enough for United to jump up into third after Newcastle held leaders Arsenal to a goalless draw at the Emirates Stadium, but the fourth-placed Red Devils are now behind the Magpies on goal difference and only one point adrift of Manchester City in second ahead of the next Manchester derby at Old Trafford on January 14.

United are now only nine points off top spot with a trip to Arsenal also ahead the week after that visit of Pep Guardiola’s men.

Bournemouth were well beaten again, but did have their opportunities to make a game of things at 2-0, with David De Gea denying Philip Billings, Dominic Solanke and Jaidon Anthony in quick succession midway through the second period. 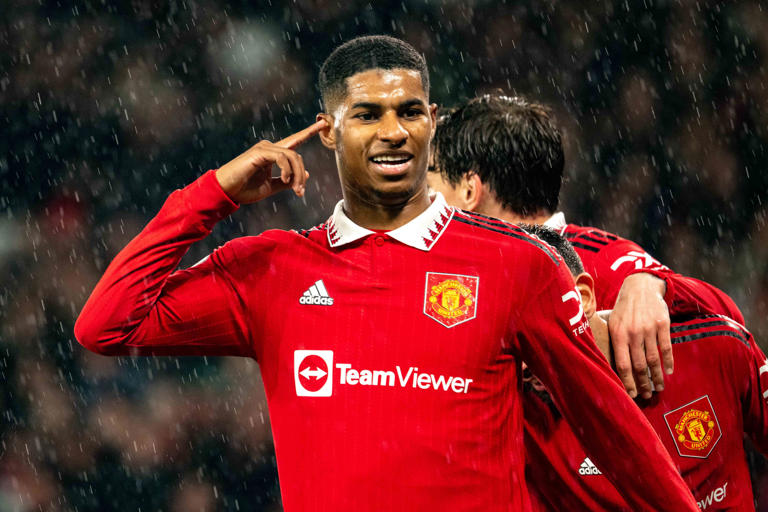 De Gea saved from Anthony again in stoppage time as the Cherries searched in vain for a last-gasp consolation goal, with substitute Siriki Dembele also lifting a cross onto the crossbar as the seconds ran out.

Bournemouth have now lost four straight games across all competitions since the post-World Cup restart and remain 15th in the table, perched precariously just two points above the relegation zone.

Gary O’Neil’s men have still won just once on their travels in the league all season and have by far the division’s leakiest away defence, with work to do in the transfer window under new ownership. Conceding from set-pieces remains a constant Achilles heel that must be addressed.