Thanks them for joining campaign against vices like corruption

President Yoweri Museveni has commended members of the Inter-Religious Council of Uganda (IRCU) for their willingness to join the campaign to fight vices in the country like corruption.

The President made the remarks this evening while interfacing with members of the IRCU led by the Archbishop of the Church of Uganda, His Grace the Most Rev. Dr. Stephen Kazimba Mugalu.

Other members of the delegation included the Mufti of Uganda Sheikh Ramadhan Mubajje, Apostle Joseph Sserwadda of Pentecostal Churches, Joshua Lwere, the Vicar General of Kampala Archdiocese and Chairperson of the Board of IRCU, Monsignor Charles Kasibante.

President Museveni thanked members of the delegation for appreciating the support Government is providing to them and commended them for their willingness to supplement Government’s efforts to wipe out vices in the country especially corruption.

The President and his guests also discussed a wide range of issues pertaining to the development of the country as pointed out in the memorandum that was presented by the Archbishop Kazimba. 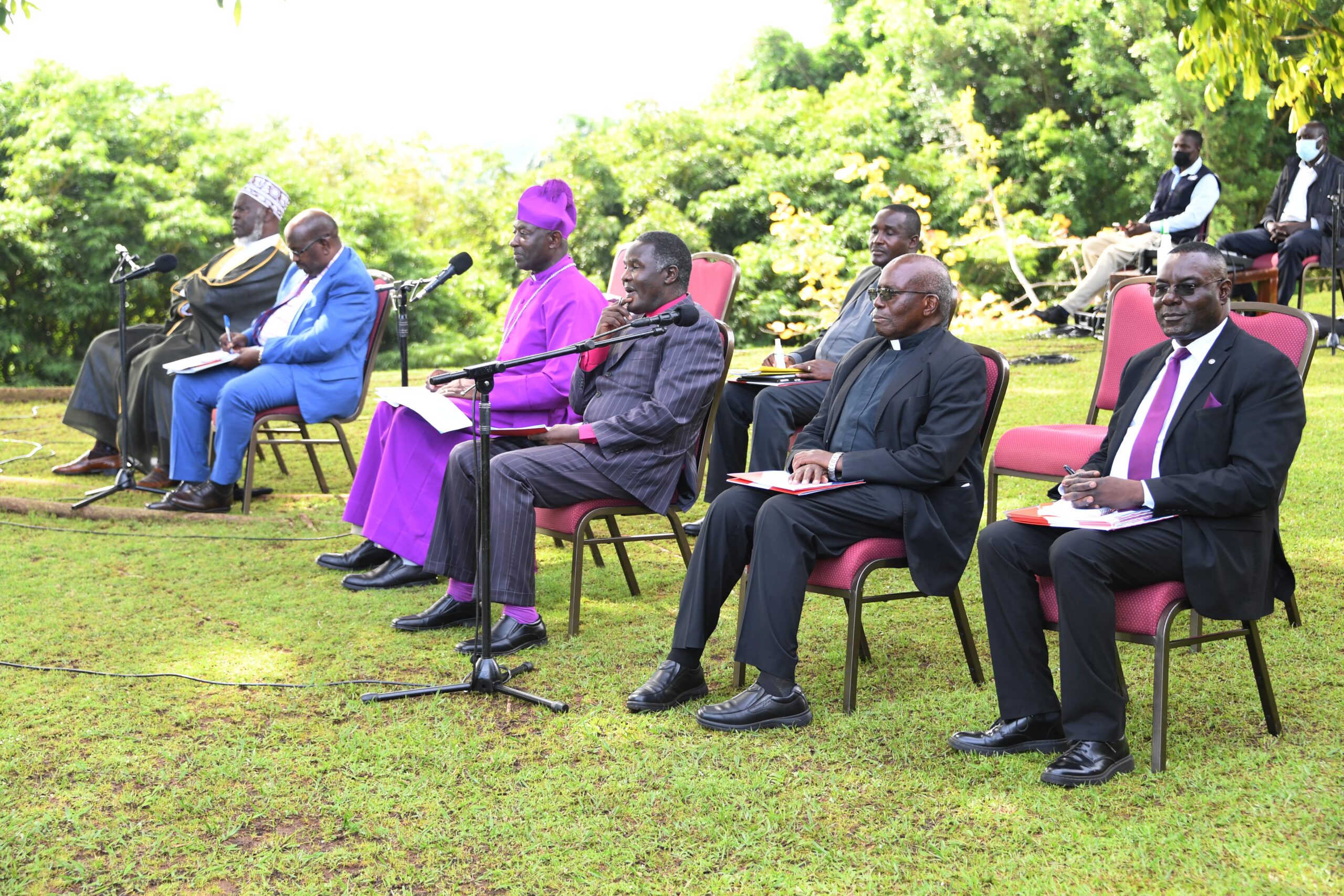 On inflation, the President informed his guests that the root causes of the “artificial inflation” are of two dimensional-the shooting up of prices of commodities due to shortage of fuel and the drought that affected food production.

He explained that the fuel issue will be solved by adopting electric mobility while food shortages will be addressed by introducing solar powered irrigation.

“The only solution is to food shortages is to adopt solar- powered irrigation and for the fuel to migrate from hydro carbon to electric mobility,” he said.

The IRCU was founded in 2001. It is a national faith-based organisation uniting efforts of religious institutions to jointly address issues of common concern.

President Museveni pledged to convene meetings with members of the organisation after every four months.