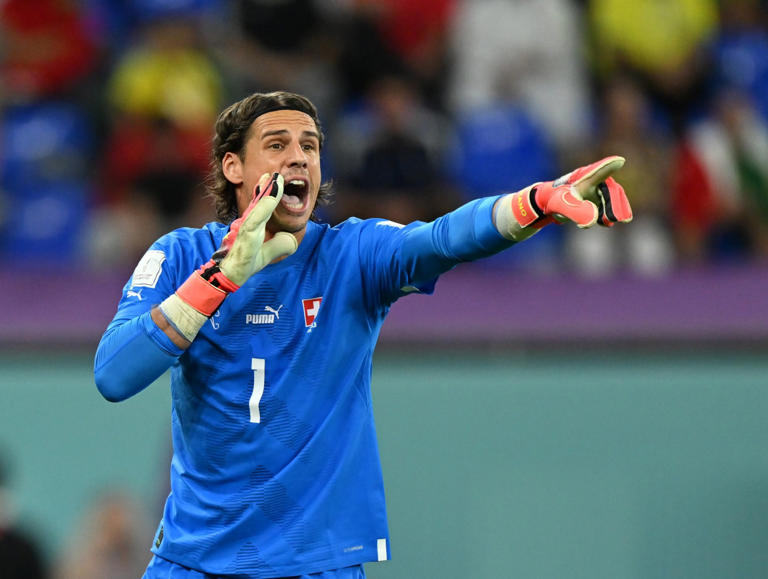 Manchester United are in talks to sign Borussia Monchengladbach goalkeeper Yann Sommer, according to reports.

The 33-year-old is out of contract with the Bundesliga club at the end of the season and will be available on a free transfer.

United currently have Martin Dubravka on loan from Newcastle United as their back-up goalkeeper to David De Gea.

But according to ESPN, United are now preparing a move to bring in Sommer as competition for De Gea next summer.

Dubravka, meanwhile, is expected to return to Newcastle at the end of the season. 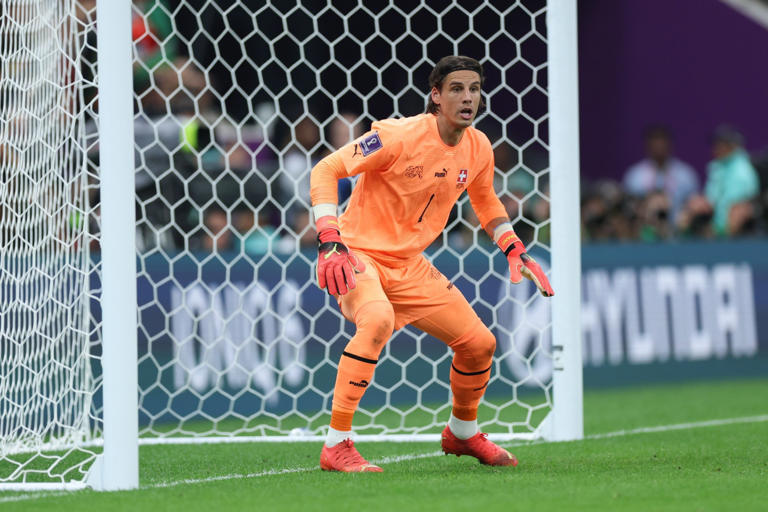 Sommer made three appearances at the World Cup in Qatar as Switzerland were knocked out by Portugal in their last-16 tie on Tuesday.

The 33-year-old has been Borussia Monchengladbach’s first-choice goalkeeper since 2014 but the German club are understood to be already preparing for his departure.

Meanwhile, ESPN also reports that United are yet to open talks over a new contract with De Gea.

The Spaniard, who missed out on a place in Luis Enrique’s World Cup squad in Qatar, will see his current deal with United end next June, although the club have the option to extend it for another year.