Featured Photo Caption:Cyclists in the MTN Busoga Kingdom bicycle races tussle it out on the murrum ahead of the finals to be held in Jinja City

With the last MTN Busoga bicycle races concluded today in Bunanumba county in Bugadde town, spirits are high among sports lovers in the region as they prepare for the final competitions of the MTN Sponsored Obugaali Bwa Masaza in Busoga Kingdom amongst the 11 counties of Busoga Kingdom. The finals that are slated for the 17th of this month shall be graced by the Kyabazinga of Busoga, His Majesty William Wilberforce Gabula Nadiope IV. 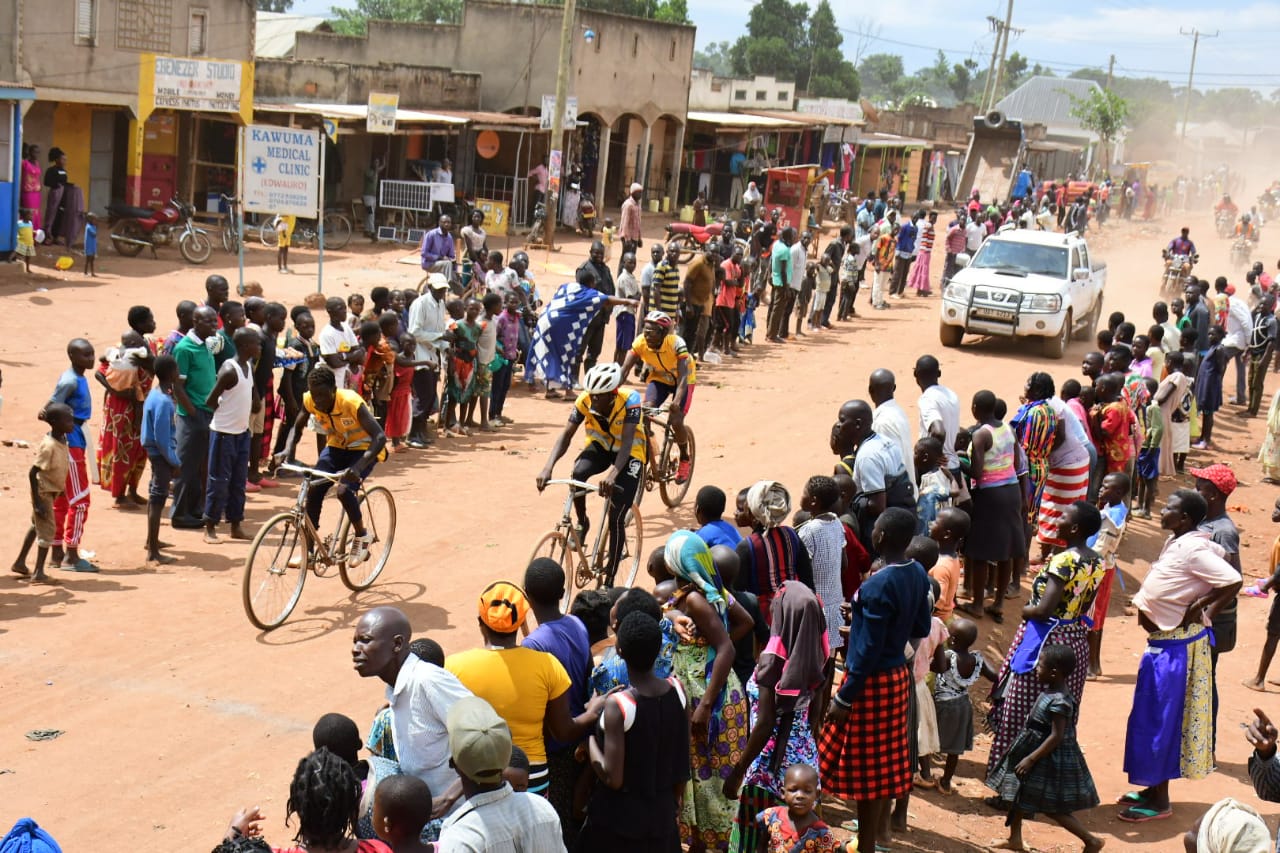 According to the Busoga Kingdom Sports Minister, Amin Bossa, each of the 11 counties have successfully held county-level competitions and identified the 10 outstanding cyclists who will represent their counties at the finals.

“The bicycle races have been well-received by the people of Busoga and we are now training for the final races that shall be held in Jinja later this month. We thank MTN Uganda for its commitment towards investing in our people,” Bbosa said.

“We are pleased that despite being the first bicycle racing engagement in the Kingdom, people have turned up and appreciate cycling as a sport,” Isaraza said, “MTN Uganda is strongly grounded in the belief that businesses and communities are good together; Businesses only succeed if the communities in which they operate, succeed.” 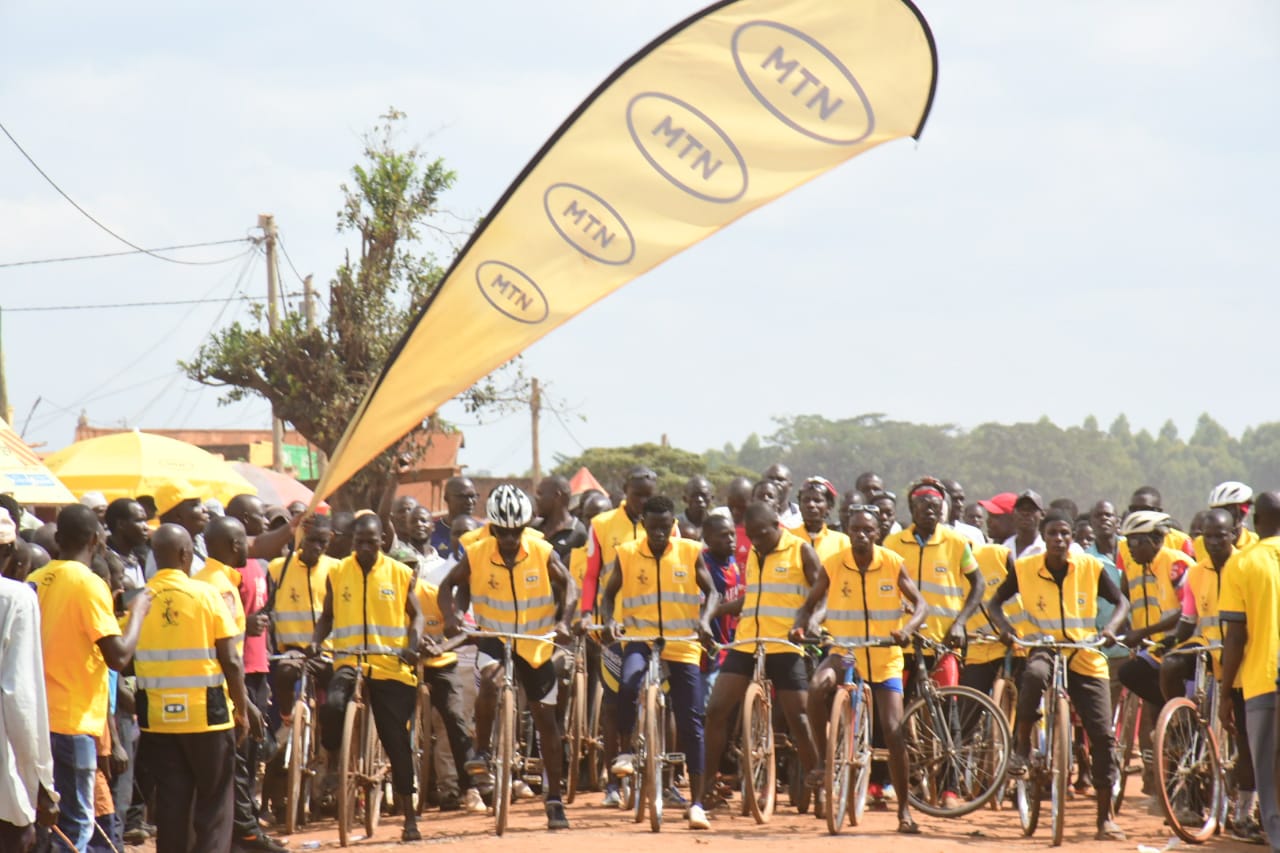 Worth noting is that MTN this year sponsored the 5th Busoga Cup football tournament. The successful 4 months-long football engagement was also part of an agreement between the Telecom and the Kingdom in which MTN committed to social economically uplift the people of Busoga through sports, health and education initiatives among others.