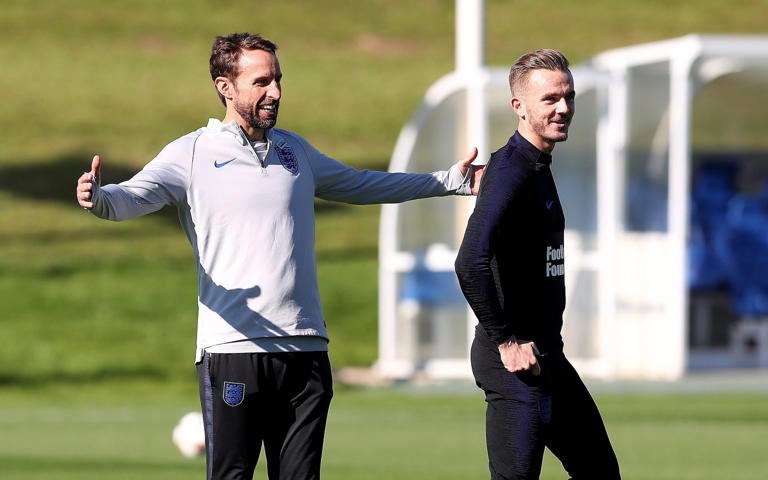 A statement from the FA, read: “Ben White has left England’s training base in Al Wakrah and returned home for personal reasons.

“The Arsenal defender is not expected to return to the squad for the remainder of the tournament. We ask that the player’s privacy is respected at this moment in time.”

Sterling, meanwhile, has returned to London after an armed break-in took place at his London home. Sterling’s family were not at home during the incident but he has still decided to return to the UK to be with them.

Worried England World Cup stars have put security guards on 24-hour red alert following the burglary at Sterling’s home that has heightened fears they are the target of organised gangs.

“At the moment, clearly the priority is for him to be with his family,” said manager Gareth Southgate.

“We’re going to support that and leave him to have as much time as he needs. He’s going home. At the moment, it’s a situation that he needs time with his family to deal with and I don’t want to put him under any pressure with that. Sometimes football isn’t the most important thing and family should come first.”

Sterling may yet return to Qatar, as he remains fully committed to England’s World Cup bid, but his first thoughts are with ensuring the welfare of his family, particularly his children.

Southgate now has 24 players with him in Qatar after originally naming a 26-man World Cup party.

James Maddison’s brilliant form for Leicester City was rewarded by Southgate, who also recalled Marcus Rashford and Callum Wilson and gave places on the plane to Kyle Walker and Kalvin Phillips.

Southgate’s selection of Maddison was hugely popular among supporters and pundits who had urged the England manager to pick the 25-year-old.

The selections of Walker and Phillips were seen as a gamble, given how long the Manchester City pair have been out with injuries.

Reece James and Ben Cilwell missed out through injury.

The England squad in full 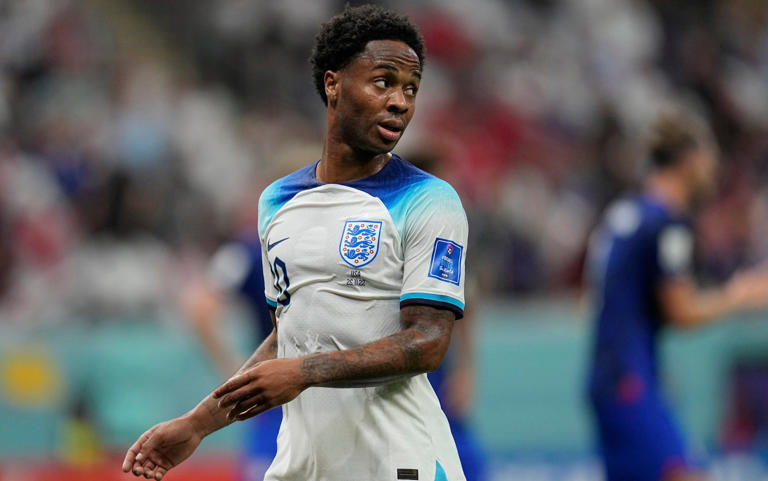 How many players are England allowed to take?

World Cup squads have risen from 23 players to 26 under new measures brought in by Fifa to alleviate potential fatigue at this year’s tournament.

Provisional lists of players were submitted by managers earlier this year – with national associations able to name 55 players on their longlist that will then be reduced at a later date. There will be a limit of 26 people allowed to sit on the benches for games. That will comprise the 15 substitutes and 11 team officials of which one has to be the team doctor.

What was England’s squad at the 2018 World Cup?