Japan’s 2-1 comeback victory over powerhouse Germany at the Qatar World Cup Wednesday shocked the soccer world, but its win was not the only thing which grabbed some attention. 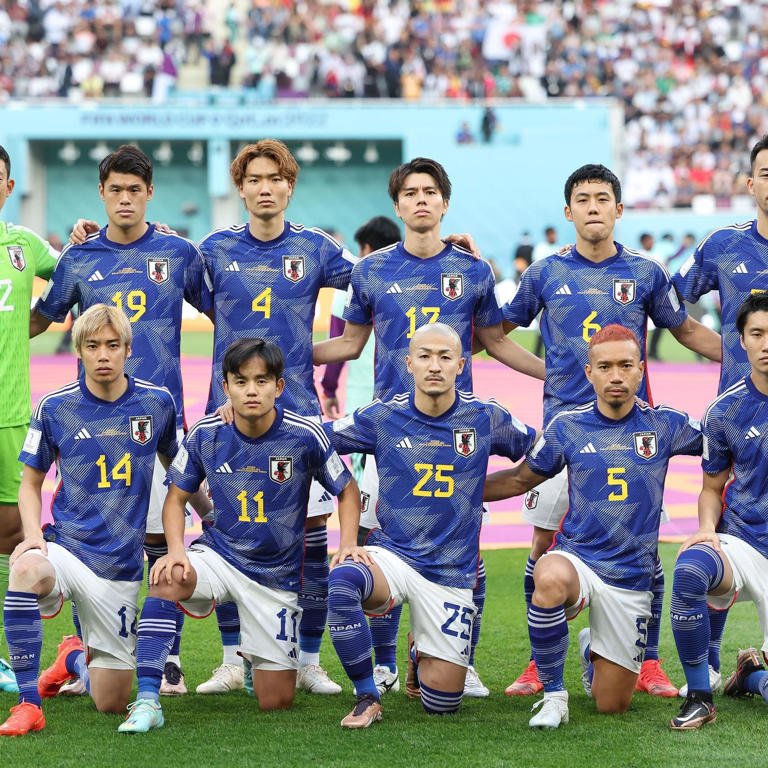 Following the victory, the Japanese soccer team took the time to clean its dressing room, FIFA reported. A picture shared by FIFA showed the locker room with swept floors and folded towels. Not only did the room appear immaculate, but the team also left behind origami cranes and a thank you note written in Japanese and Arabic.

In its tweet, FIFA described the changing room at Khalifa International Stadium in Doha as “spotless.”

Furthermore, Japan’s fans also took the time to clean up in the stands as well, FIFA added.

“Huge respect to these Japanese fans,” FIFA wrote in a video shared on Twitter which showed a number of fans collecting trash from the stands.

“Supporters stayed behind to help collect plastic bottles and clean up the stadium,” FIFA tweeted.

Japan faces Costa Rica Sunday at 5 a.m. EST in its second Group E match. Japan currently sits in second place in Group E behind leaders Spain, both with three points. The top two teams in the group will advance to the knockout round.