World Cup 2022 referees: Who will officiate the matches in Qatar?

Fifa referees’ chairman Pierluigi Collina has insisted that female officials at the World Cup will be made available for all matches, raising the possibility of the women refereeing matches involving Saudi Arabia or Iran. 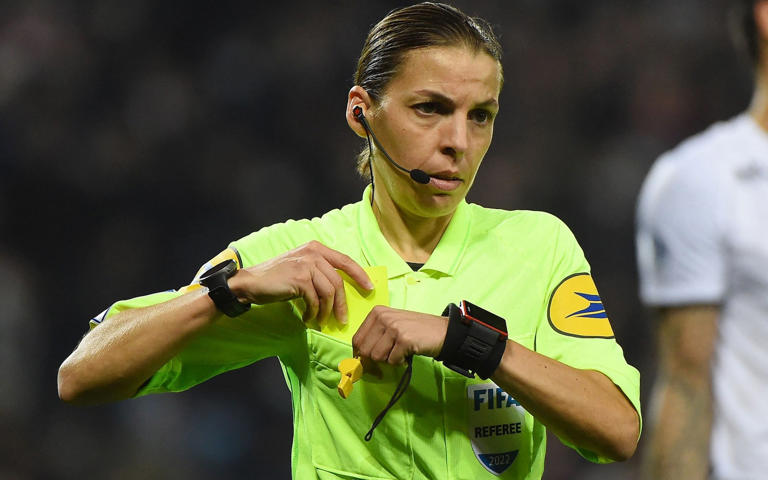 Stephanie Frappart, Salima Mukansanga and Yamashita Yoshimi are the female referees in Qatar and there are three assistants at the tournament, with the only restrictions based on geographical and language, with selections based otherwise on performance. 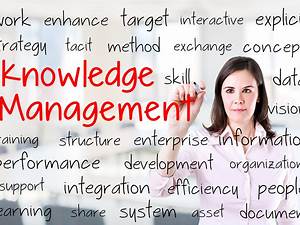 It means they are potentially officiating matches for countries where women have faced discrimination.  “For us they are referees, they are match officials and this is the message I gave them when they attended their first seminar: you are here not because you are a women but because you are officials,” said Collina.

“Our match officials can be for any match, if there are restrictions it is concerning their role here, for instance due to neutrality, but they are here as Fifa World Cup 2022 match officials and are ready to officiate any type of match depending on their performance in sessions and depending on our thoughts and the decisions will be based on these topics.”

Referees at the World Cup are also expecting matches to last more than 100 minutes as they clamp down on time-wasting during the 64 matches in Qatar.

As highlighted by Telegraph Sport columnist Keith Hackett, lower-ranked teams trying to run down the clock will be one of the big issues for officials during the next month, with the high-profile refs saying nine minutes of stoppage time could be played at the end of each half.

Michael Oliver and Anthony Taylor from the Premier League are among the 36 referees in the Gulf state, looking to make it to the final on December 18, while three female referees will be at the tournament for the first time and will be wearing shorts like their male counterparts despite local customs of modest dress without showing knees.