The 2022 World Cup in Qatar is up to its ears in superstars.

Sure, the likes of Erling Haaland, Jan Oblak, Luis Diaz, Gianluigi Donnarumma and Mohamed Salah might be missing out on the world-famous tournament because their nations didn’t qualify.

And granted, stars such as Paul Pogba, N’Golo Kante, Sadio Mane, Diogo Jota, Marco Reus, Georginio Wijnaldum and Timo Werner will have to watch the competition from the treatment table.

Which stars will feature at Qatar 2022?

However, it says everything about the quality of men’s international football right now that even those two whopping caveats still leaves Qatar 2022 full to the brim with world-class superstars.

From Cristiano Ronaldo to Kylian Mbappe and Lionel Messi to Neymar, supporters around the world will be spoilt for choice when it comes to larger-than-life ballers to cheer on and marvel at.

And when you’re a household name of that calibre, there are certain things that come with the job: a lorry load of Instagram followers, countless brand deals, fancy cars, expensive watches and well, gargantuan wages. 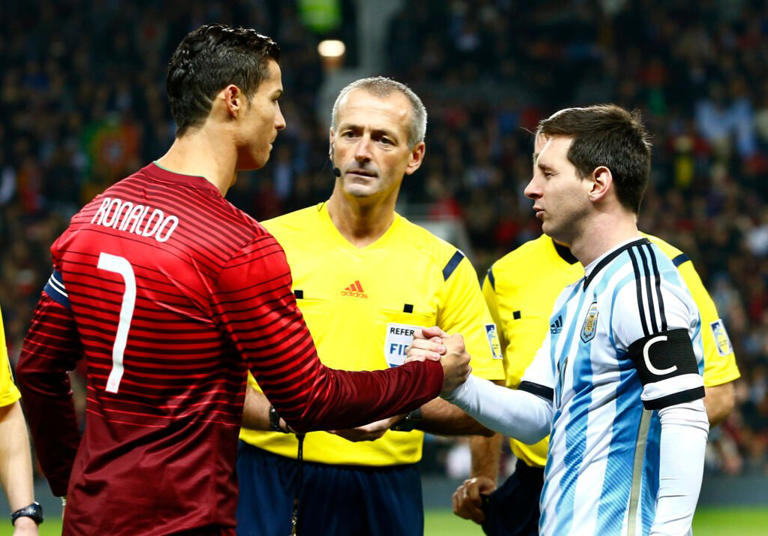 Look, it’s no secret that the biggest male footballers get paid pretty handsomely and if you were in the same boat, you’d probably be lapping it up too.

And given that football fans, ourselves included, are always guilty of being a little nosey when it comes to wages in the beautiful game, it’s understandably fascinating to see who the highest earners taking to the World Cup actually are.

Who are the World Cup’s highest-paid players?

That’s where The Sun comes in because they’ve “taken the time to look at which players are the best-paid heading into the World Cup,” and compiled them into the highest-earning XI of the lot.

Exact wage numbers can differ from source to source with some of The Sun’s estimated figures proving particularly eye-watering, but it nevertheless gives an engrossing overview of which World Cup players are pocketing the most.

So, worth without ado, be sure to check out the highest-earning XI at Qatar 2022 complete with their reported weekly wages down below: 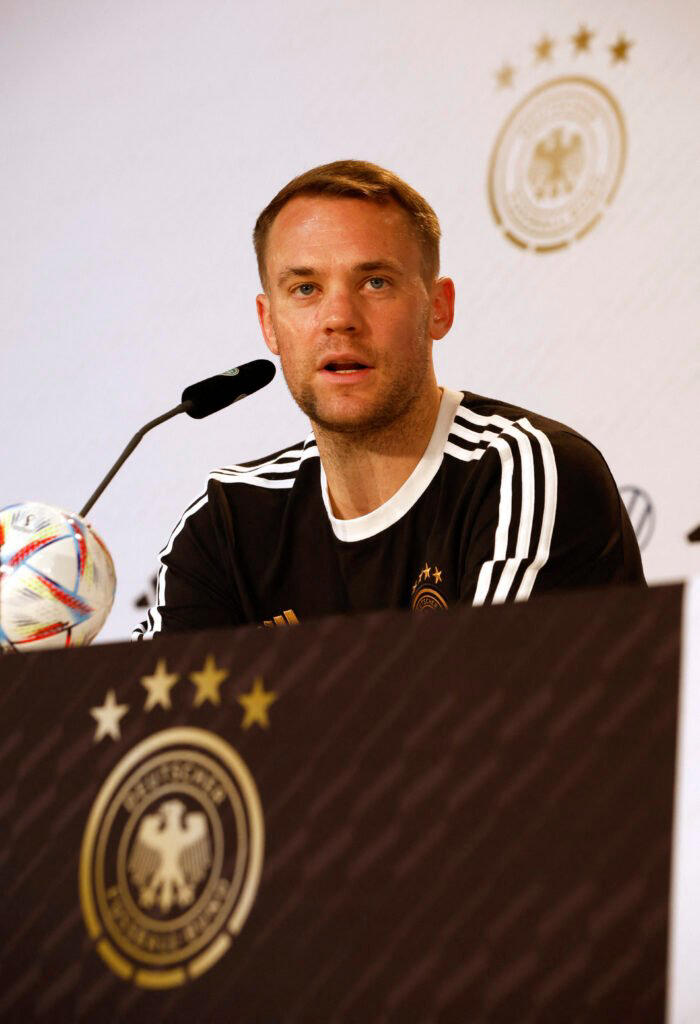 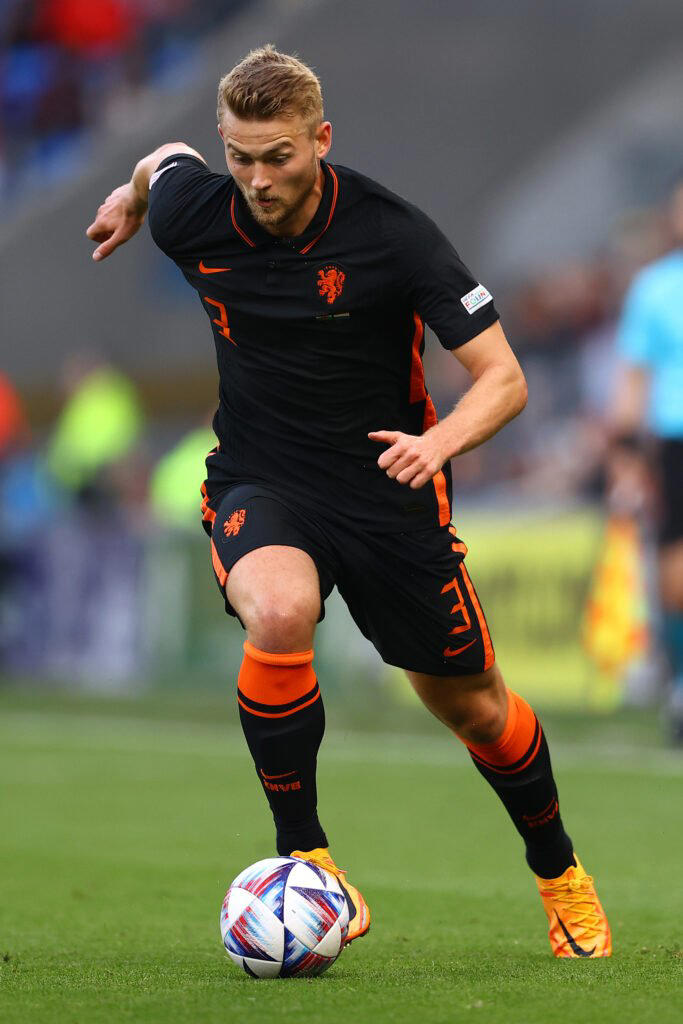 CARDIFF, WALES – JUNE 08: Matthijs de Ligt of Netherlands during the UEFA Nations League League A Group 4 match between Wales and Netherlands at Cardiff City Stadium on June 08, 2022 in Cardiff, Wales. (Photo by Michael Steele/Getty Images)© Provided by Give Me Sport 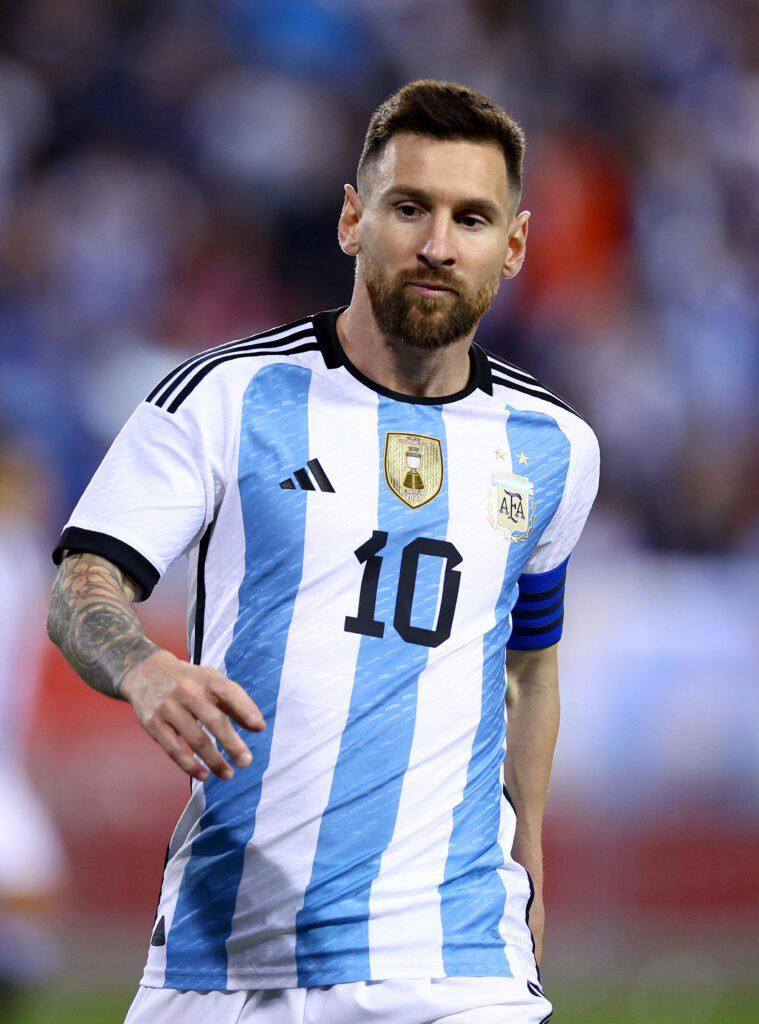 HARRISON, NEW JERSEY – SEPTEMBER 27: Lionel Messi #10 of Argentina reacts in the second half against Jamaica at Red Bull Arena on September 27, 2022 in Harrison, New Jersey. Argentina defeated Jamaica 3-0. (Photo by Elsa/Getty Images)© Provided by Give Me Sport 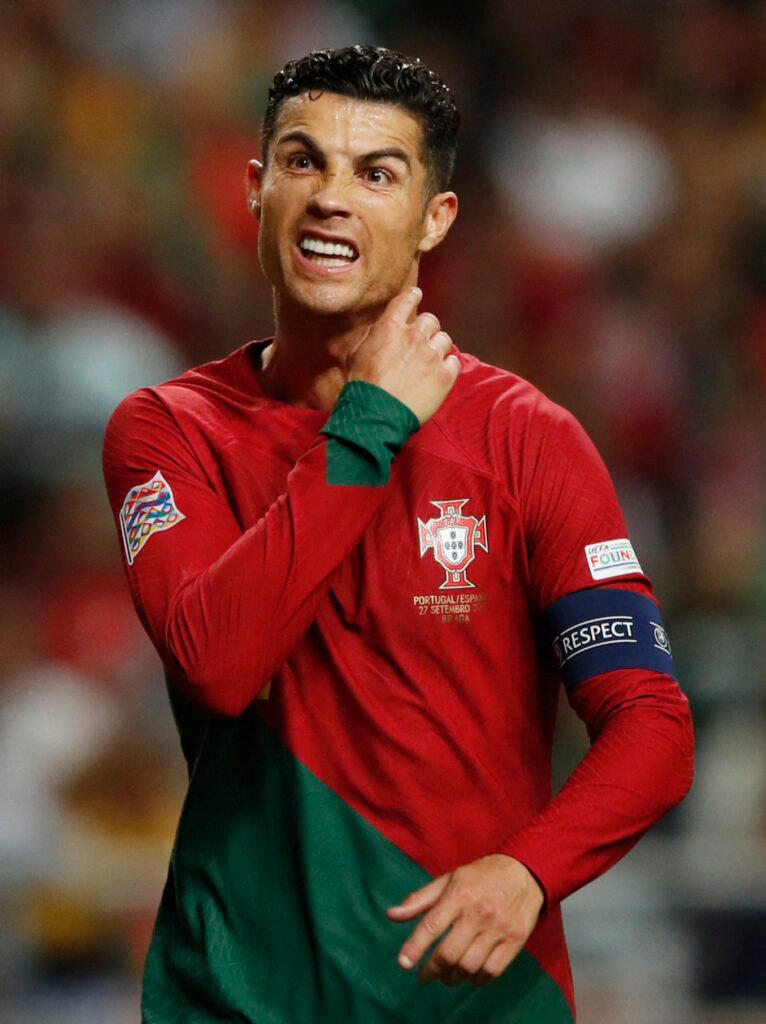 Now, no doubt you’ll be as taken aback as we were to see the frankly head-spinning figure attached to Mbappe, but regardless of whose figure you take as gospel, everyone seems to be in agreement that his new Paris Saint-Germain contract makes him the world’s highest-paid player.

And we should hardly be surprised to see that he’s joined by Messi and Ronaldo, who had long been the biggest financial attractions in the beautiful game over the last decade or so.

Buy your Kylian Mbappe t-shirt from the GMS Shop 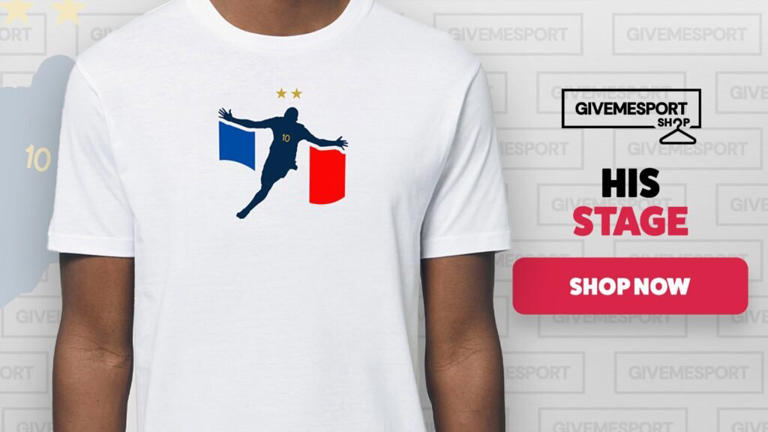 Elsewhere and it’s interesting to see Bayern Munich parting with a hefty amount of money each week on their back five with Neuer, De Ligt and Hernandez all making their way into the XI.

And the presence of Neuer is particularly interesting because he’s not actually the highest-paid goalkeeper in the world, it’s just that David de Gea was snubbed by Spain for the World Cup in favour of Unai Simon, David Raya and Robert Sánchez.

Nevertheless, what the bank balances show to be the highest-paid XI at Qatar 2022 still makes for a pretty epic line-up that surely to goodness wouldn’t achieve anything less than winning the whole thing.