The World Cup is the greatest show on Earth. Which is why it deserves a decent country to host it.

Laws are a matter for individual nations which is why visiting LGBT fans should respect them.

But it was up to Fifa when awarding the tournament in 2010 to decide whether a country which punishes same sex acts with seven years jail was appropriate for the world’s top international competition.

Having a beer at a game is as much a part of football as the goal posts and to ban it inside grounds only two days before kick-off smacks of selling tickets under false pretences. 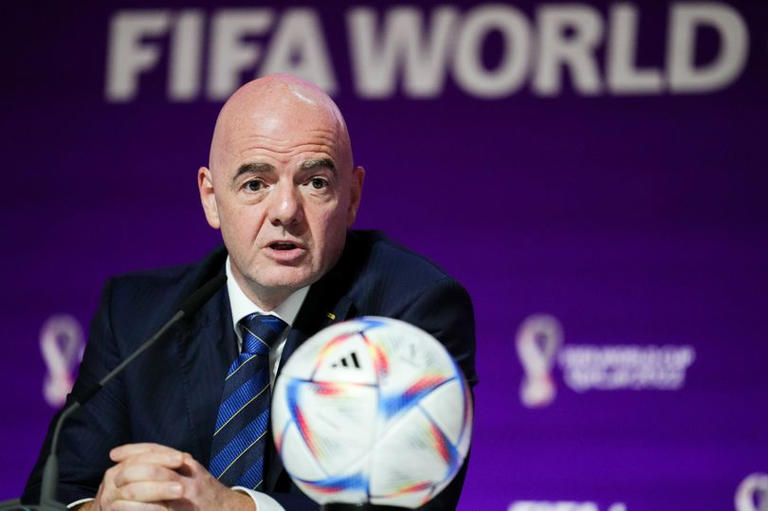 Yet fans with £18,000 to spare for VIP hospitality can knock back champagne so we can add hypocrisy to dodgy trading.

Nor must we forget the thousands of migrant workers from India, Pakistan, Nepal, Bangladesh and Sri Lanka who died on World Cup building projects. Qatar must be held accountable for them.

Related video: What to expect from the World Cup

Video Player is loading.
What to expect from the World Cup
0

Gianni Infantino’s bizarre 54 minute rant held no hint of contrition. He should not be in charge of a game of marbles let alone international football because he appears to have lost a few.

Infantino said if the alcohol ban was the biggest issue of this World Cup he would resign and take to the beach.

And after his extraordinary performance yesterday we will be first in line to buy him the sun cream.

Insult to a veteran

We accept no rules were broken when the DWP denied benefits to wounded Falklands war hero Jim Peters because his Dutch wife began receiving her pension from Holland.

What we say is broken is the system which created that rule. 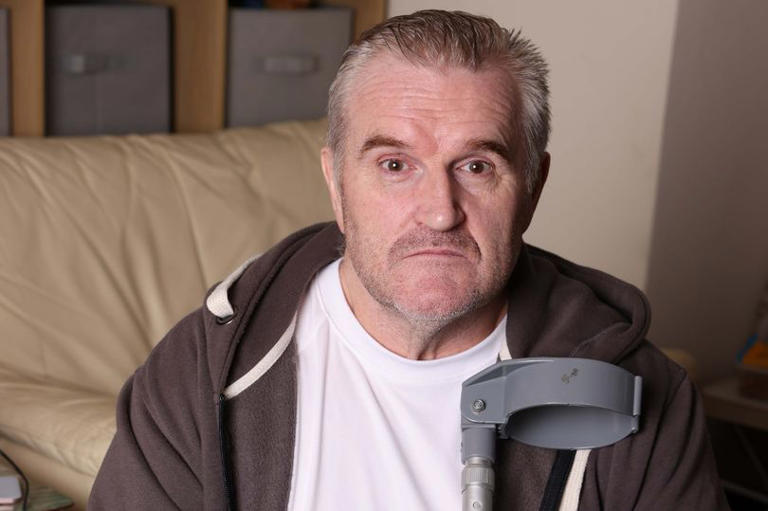 It is absurd that the DWP can say Holland is responsible for a British citizen’s benefits simply because he married a Dutch wife. The Dutch authorities certainly thought so, and rightly refused to pay up.

We thought the whole point of Brexit was to give the UK the powers to make our own rules.

In which case it’s high time we changed this one.