The World Cup will now take place without one of soccer’s best players, perhaps its best.

France’s Karim Benzema tore a musle in his thigh in practice Saturday and will miss the tournament. The injury requires at least three weeks of recovery.

“I’ve never given up in my life, but tonight I have to think of the team, as I have always done,” Benzema said on Instagram. “So reason tells me to give my place to someone who can help our squad have a great World Cup. Thanks for all your messages of support.” 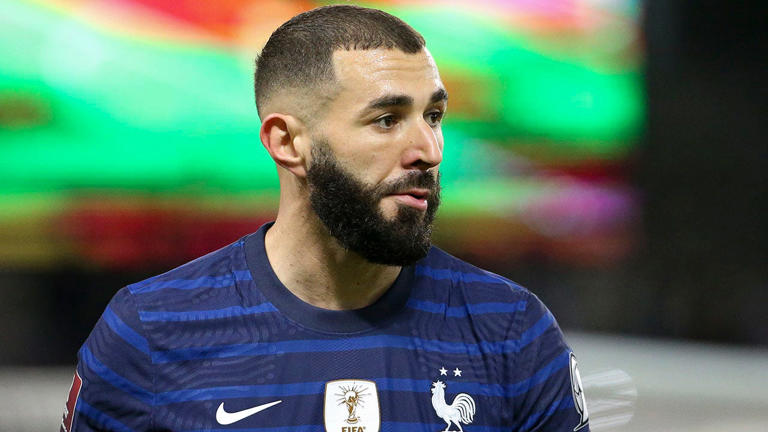 “I am extremely sad for Karim, who had made this World Cup a major objective,” coach Didier Deschamps said in a statement. “Despite this new blow for the French team, I have full confidence in my group. We will do everything to meet the huge challenge that awaits us.”

Benzema won the 2022 Ballon d’Or, which is awarded to the top soccer player in the world annually. It will be the first World Cup since 1978 that won’t feature the reigning Ballon d’Or winner, an award Lionel Messi has won a record seven times. 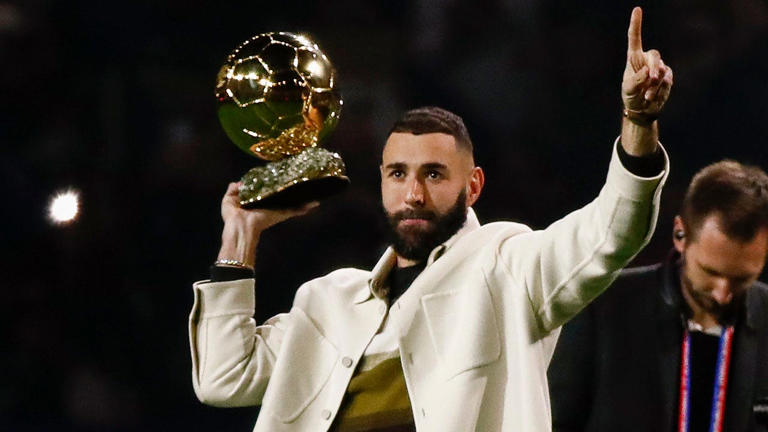 READ ON THE FOX NEWS APP

FIFA SHRUGS OFF NOTION THAT WORLD CUP ALCOHOL BAN IS AN INCONVENIENCE: ‘YOU WILL LIVE’

France is the defending World Cup champion after taking down Croatia 4-2 in the 2018 final in Moscow. Benzema was left off that championship roster because he was the subject of a blackmailing scandal over an alleged recording of a sex video of fellow French player Mathieu Valbuena. Benzema was found guilty last November of conspiring to blackmail.

Benzema was also controversially left off the 2010 squad when he was in the middle of another sex scandal. Because of the blackmailing plot, he was left of the French national team until the 2020 Euros, which were played in the summer of 2021 due to COVID-19. He led the team in the tournament with four goals. 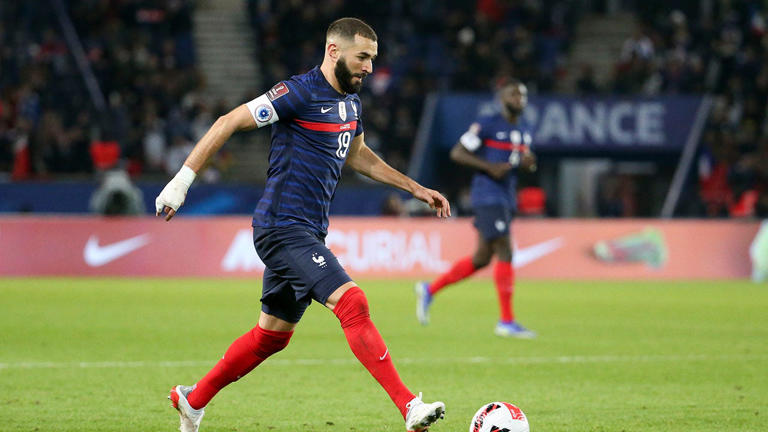 The 34-year-old scored 27 goals in LaLiga and 15 in the Champions League, both league highs, for Real Madrid.