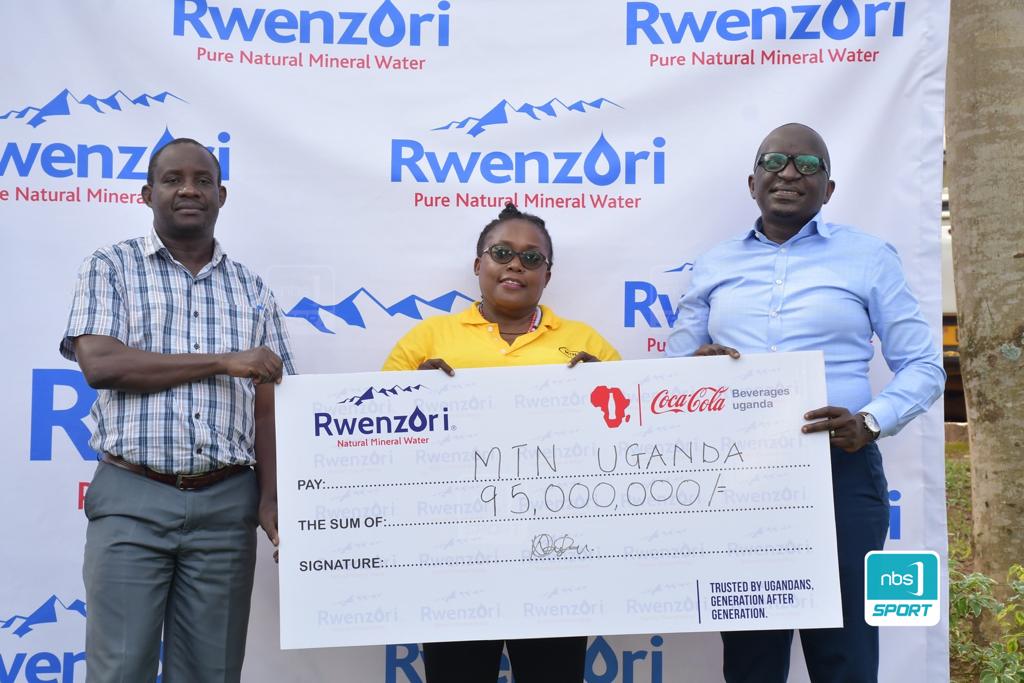 Coca-Cola Beverages Uganda (CCBU) through its flagship hydration brand Rwenzori Water has been named the official hydration partner for the MTN Marathon slated for 20th November at Kololo ceremonial grounds. 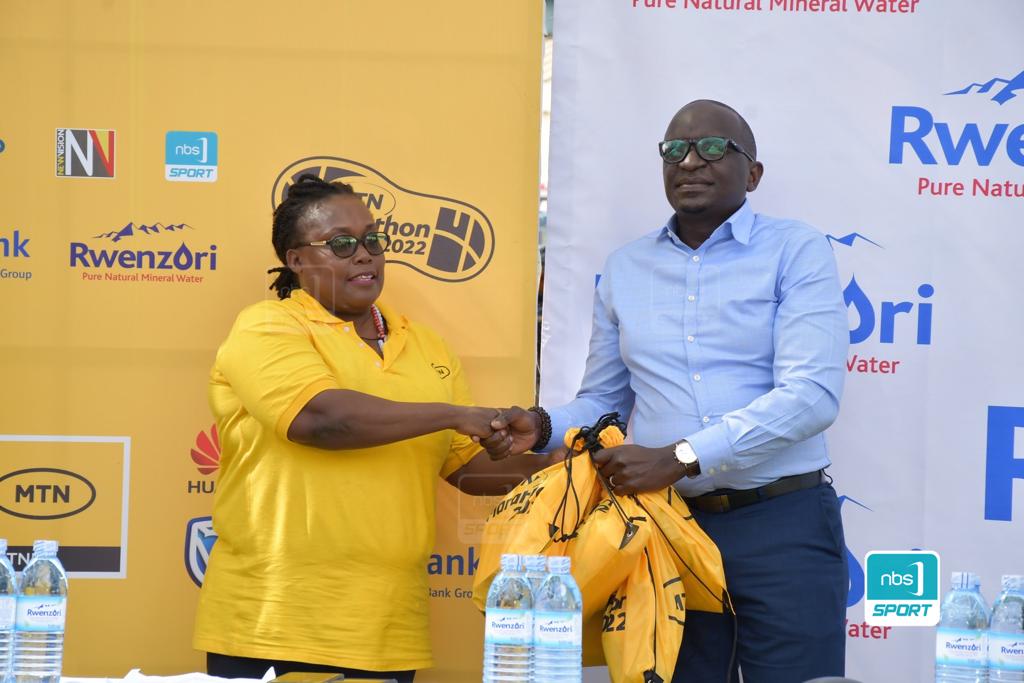 After a two-year hiatus due to COVID-19 imposed restrictions, the marathon returns under the theme: of improving maternal health. This is a continuation of the previous year’s theme which seeks to improve maternal health access by supporting Kawaala community center, Kisenyi Health center IV, and two other upcountry health centers with incubators and other delivery room accessories.

In Uganda, 46 children die for every 1,000 live births, which accounted for 74,000 deaths in 2018 alone with nearly half of these occurring in the first month of life according to UNICEF. About 31% of all neonatal deaths are attributed to sepsis, which is often acquired in healthcare facilities.

The mortality rate in mothers is still very high despite some modest reductions in the last decade driven by government and private intervention. Currently, 16 women die every day (6,000 annually) due to pregnancy-related complications.

CCBU this afternoon committed a donation of UGX 95M during a Zumba session organized for the staff as they gear up for the upcoming marathon. In his remarks, Isaac Sekasi, Business Development and Commercialization Director at CCBU reiterated the company’s commitment to the marathon and causes which are built on the company’s purpose, to ‘Refresh Africa and make a difference in every community it operates.

“We are a business built on people, we are invested in ‘our people’ – staff, partners, suppliers, and the communities we operate in. Participating in this marathon is a way of showing solidarity with our people as we promote inclusive economic development in the country,” he said.

We have a long-standing history supporting community initiatives and we couldn’t be happier having MTN as our partner in serving the community. We shall keep everyone hydrated as we work together for a shared future. Aside from providing water during the marathon, we shall also work with our recycling partners to ensure proper plastic waste management after the marathon. We take this as our utmost responsibility to always safeguard our environment. I encourage everyone to purchase their kit today and be part of this amazing cause,” he rallied.

Somdev Sen, the MTN Uganda Chief Marketing Officer, hailed Rwenzori water for its partnership and continued support for the MTN Kampala Marathon over the years, which has greatly impacted communities across the country.

“MTN Uganda is indebted to partners such as Rwenzori water that have made the realization of the marathon’s vision a possibility. We don’t take a partnership that has walked this great journey with us for granted and we will indeed continue in the efforts of doing better for the communities in which we operate.” He said

“This year we run for babies, in hope that every mother and child is given a fighting chance at survival with improved medical attention and facilities. I am pleased that Rwenzori water is standing with us and it will keep our runners hydrated this year as we endeavor to create shared value which is at the core of what we do at MTN” Somdev concluded.

Since its first edition in 2004, the MTN Kampala Marathon remains a popular annual sports event that attracts East Africa’s elite athletes. In this year’s edition, runners can participate in any of the four (4) categories including; the full marathon (42Km), half marathon (21Km), 10Km race, and 5Km fun run. The wheelchair race (10Km) shall be held on November 13, 2022.

Over the years, the MTN Kampala marathon has raised slightly over Ushs4Bn towards causes such as securing maternity kits for expectant mothers, resettling internally displaced people in Northern Uganda, delivering clean water, and improving sanitation in communities/schools, and most recently, improving maternal in health facilities.