Manchester United saw their unbeaten run come to an end as they fell to a dreadful defeat away at Aston Villa. 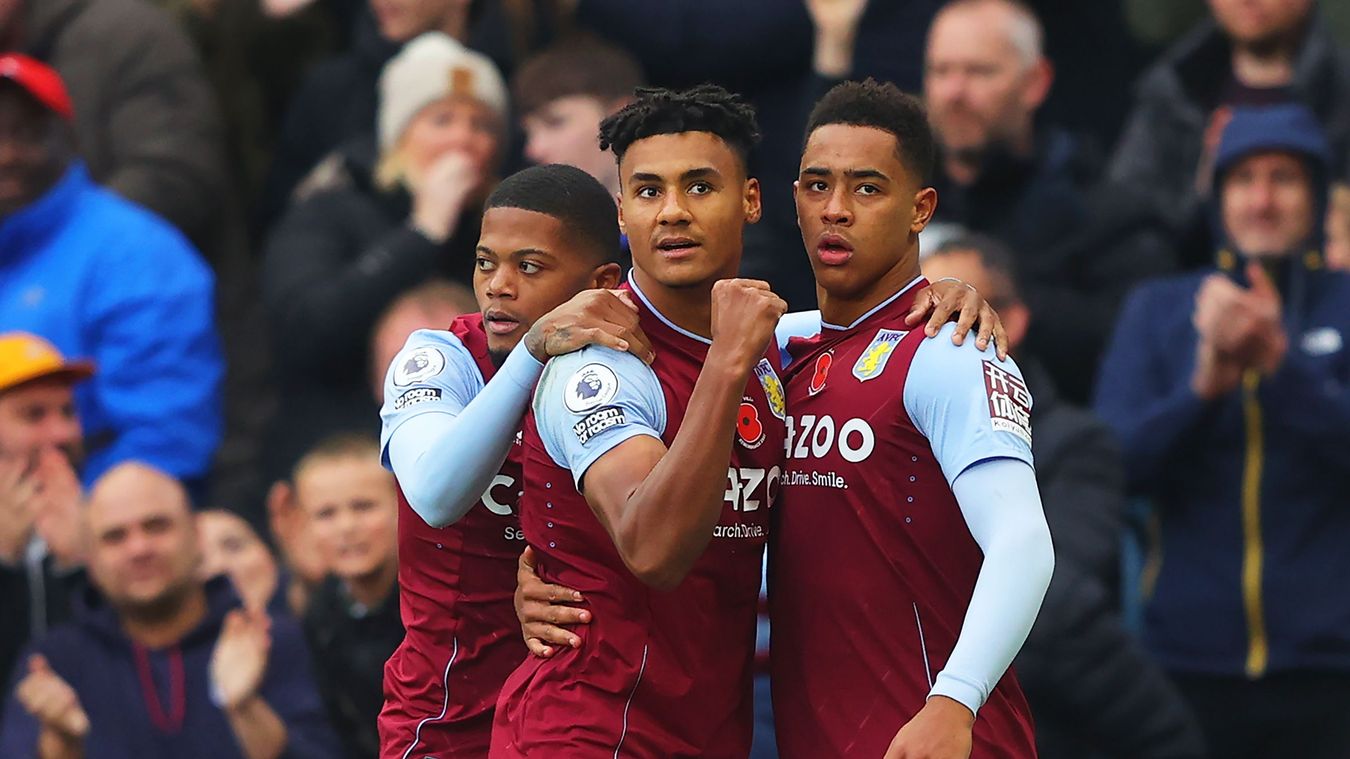 The hosts scored two goals within the first 12 minutes through Leon Bailey’s strike and Lucas Digne’s brilliant free-kick as United were left all at sea. It was a deficit that the Red Devils could not recover from, though Luke Shaw did pull one back with a deflected effort. 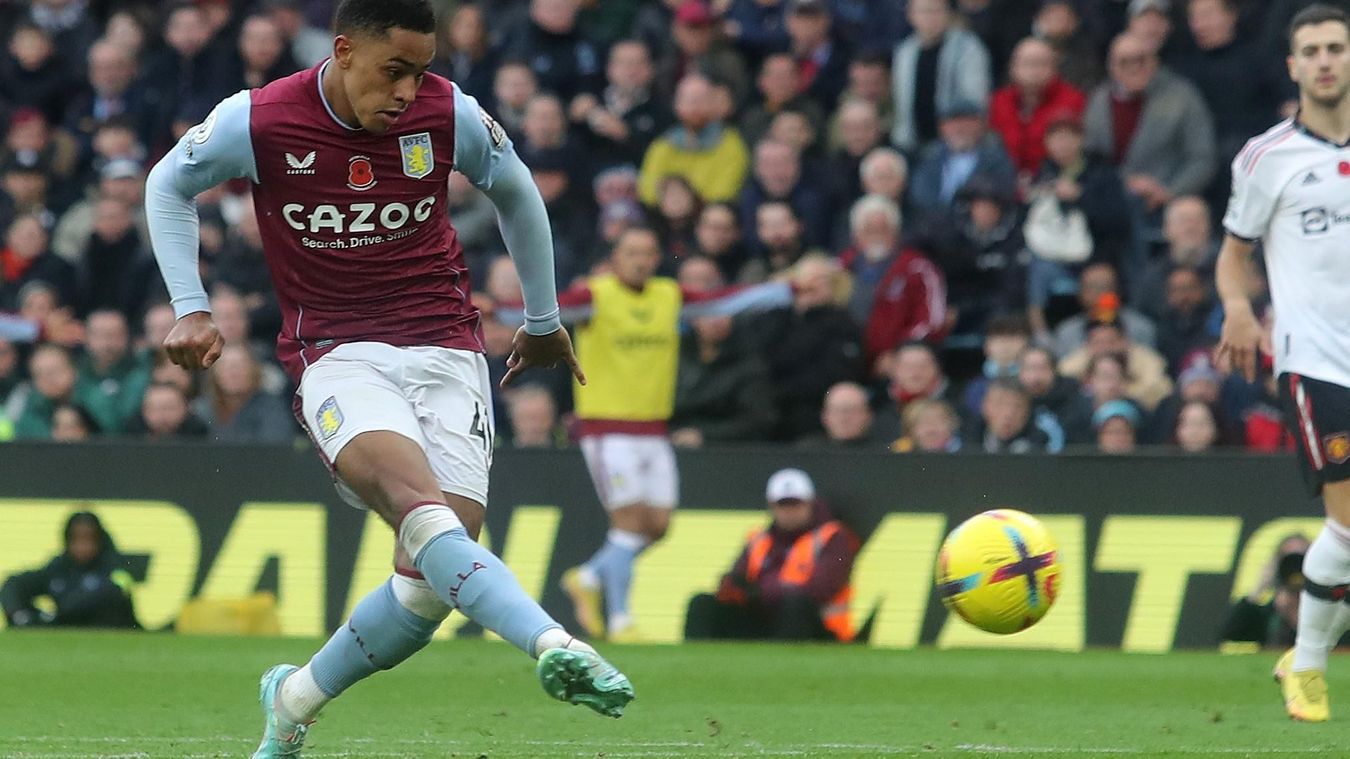 Jacob Ramsey added a third for the hosts after the break as Unai Emery made the perfect start to his reign at Villa Park. Here, Mirror Football looks at five talking points from United’s awful defeat in the Midlands. 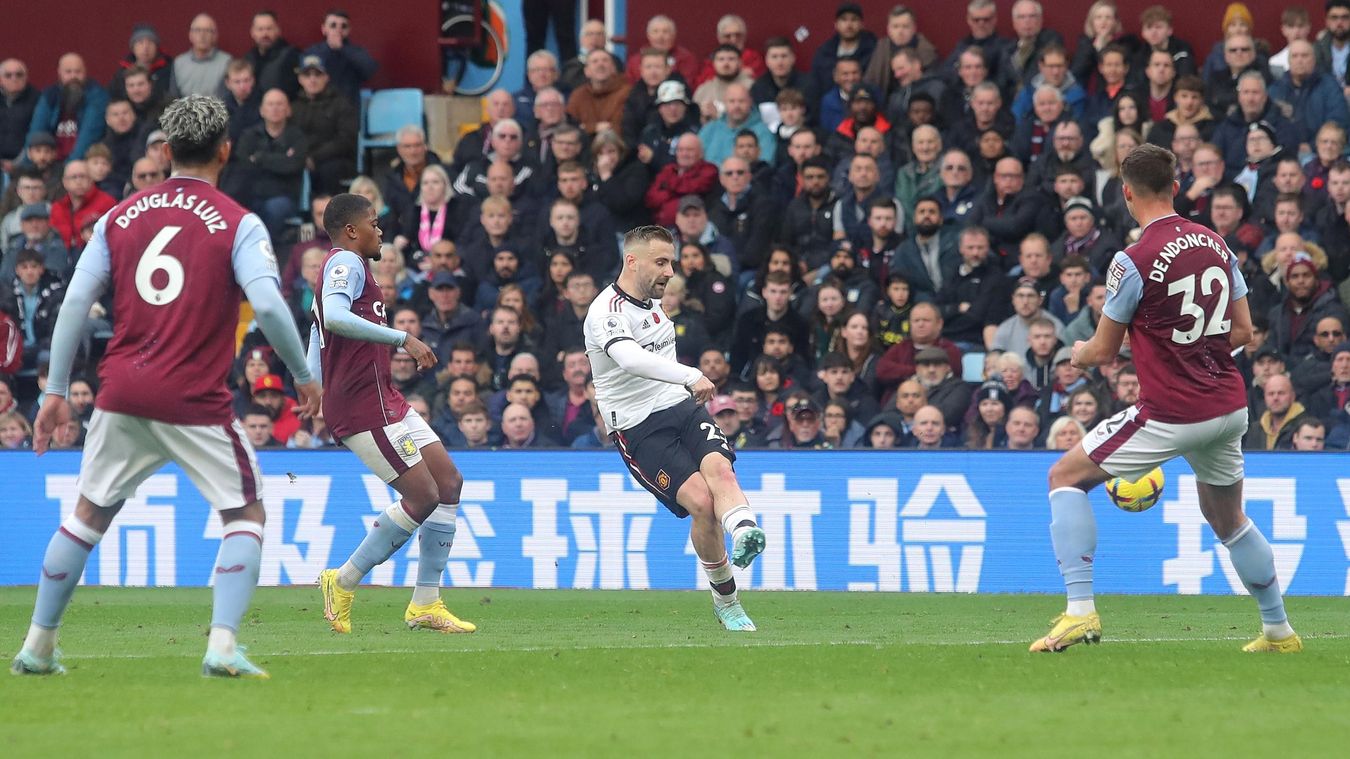 With Bruno Fernandes suspended and Harry Maguire failing to make the starting line-up, Cristiano Ronaldo was handed the captain’s armband. It was the first time he was United skipper since January and just the second time he has worn the armband since his return to Old Trafford last summer. 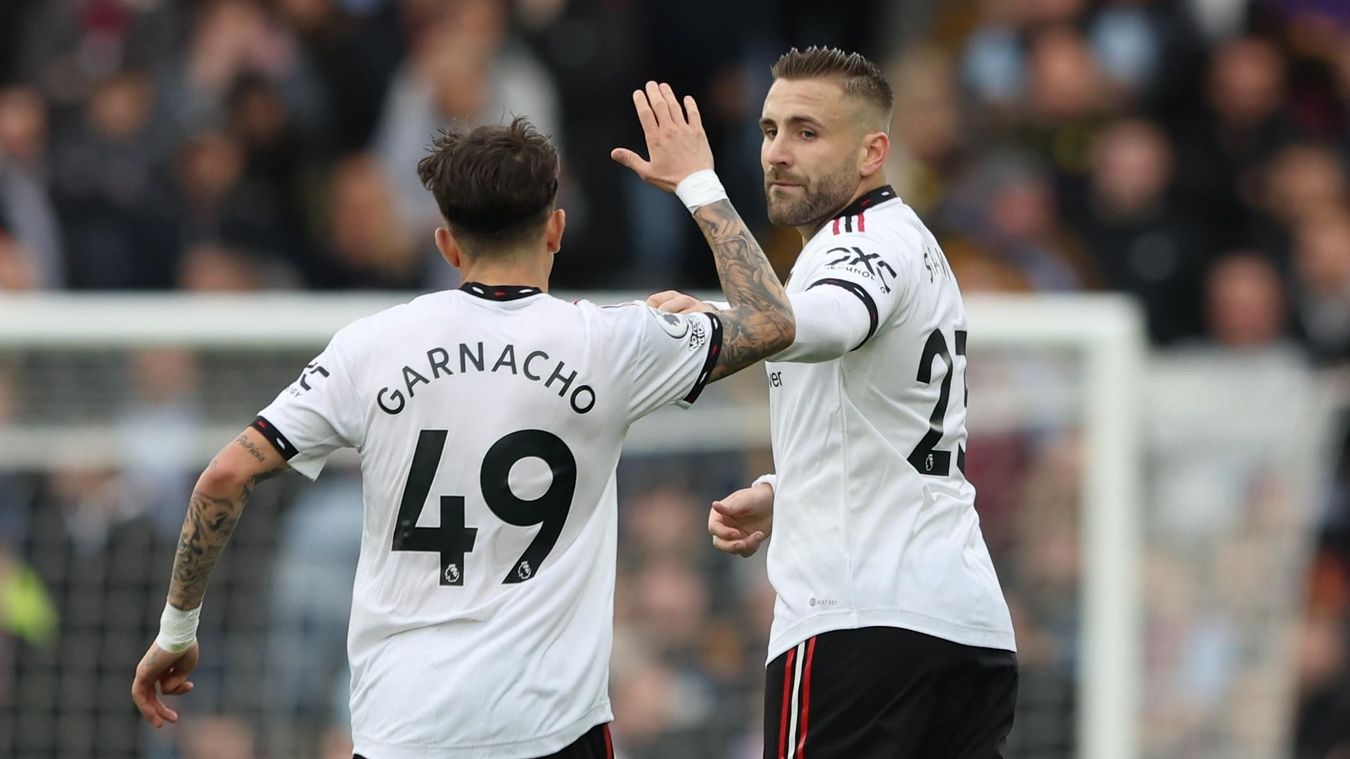 But the Portuguese superstar was virtually anonymous for the entire 90 minutes as United failed to test Villa’s defence. He had just one shot on target at Villa Park in yet another disappointing performance. After Bailey’s surprise opening goal just eight minutes in, United were in bad need of some leadership. Ronaldo failed to provide it, though, and they would even fall further behind just three minutes later. 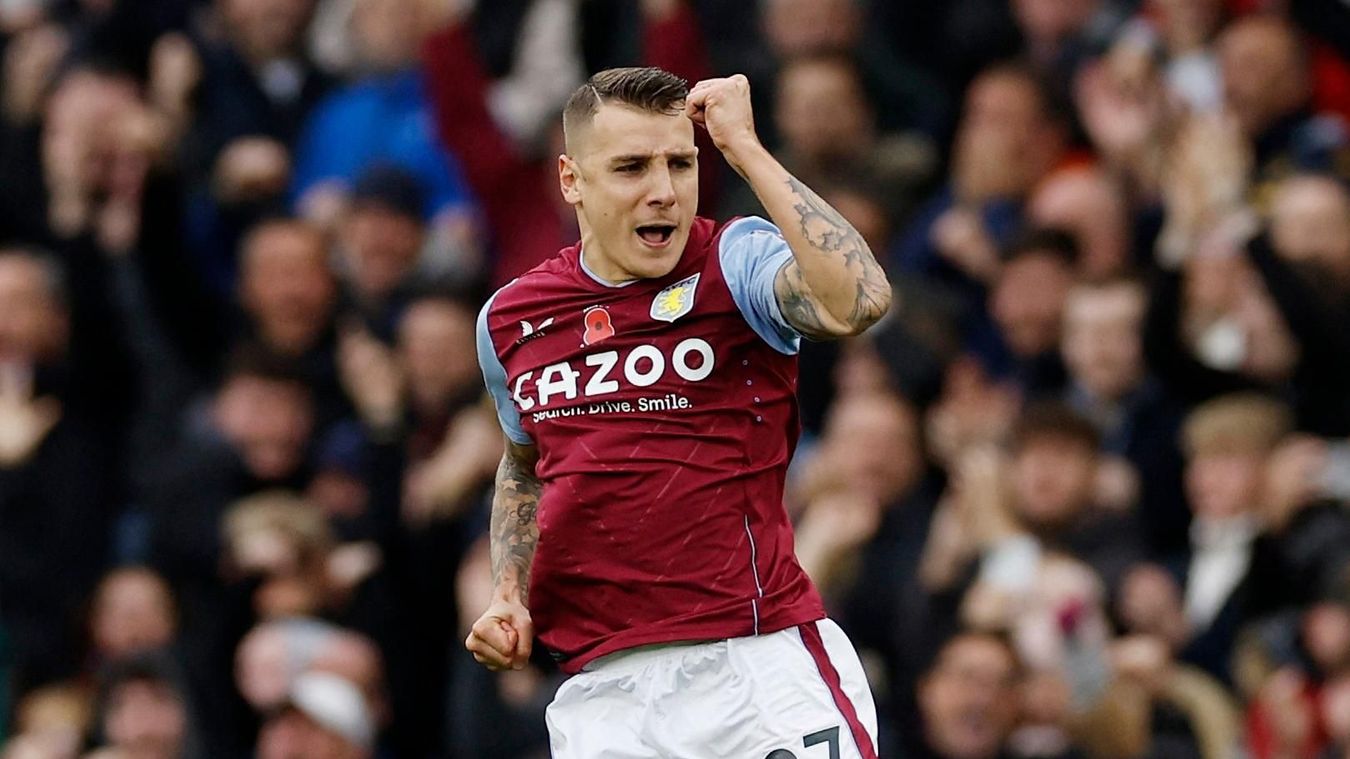 HAVE YOUR SAY! Who was man of the match in Manchester United’s trip to Aston Villa? Comment below. 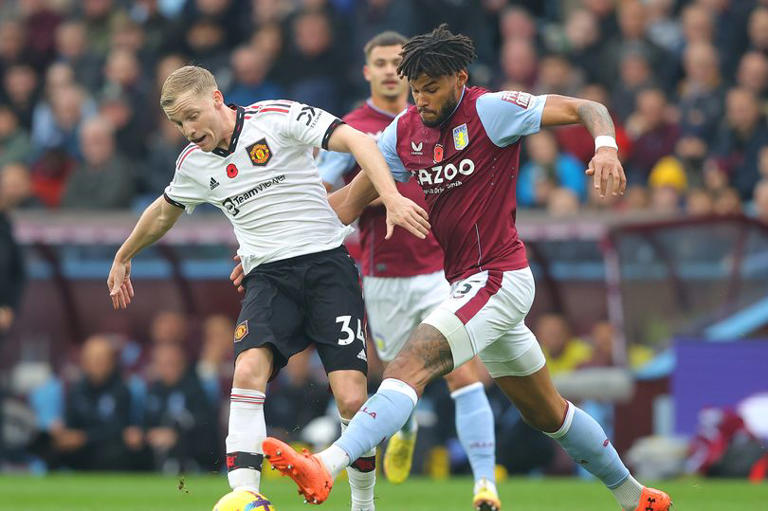 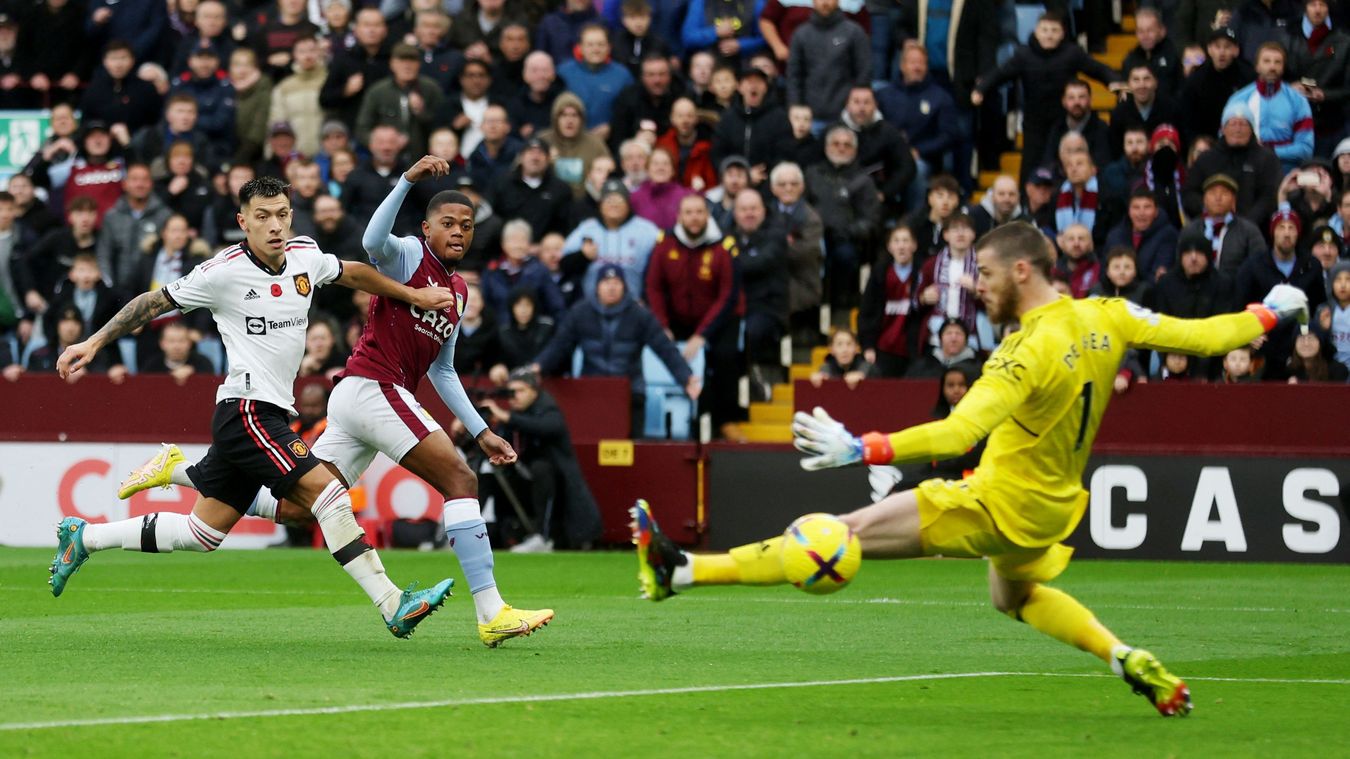 A second decision for Erik ten Hag following Fernandes’ suspension was who to bring into the team in his place. After his start against Real Sociedad on Thursday, forgotten man Donny van de Beek was again selected in attacking midfield. 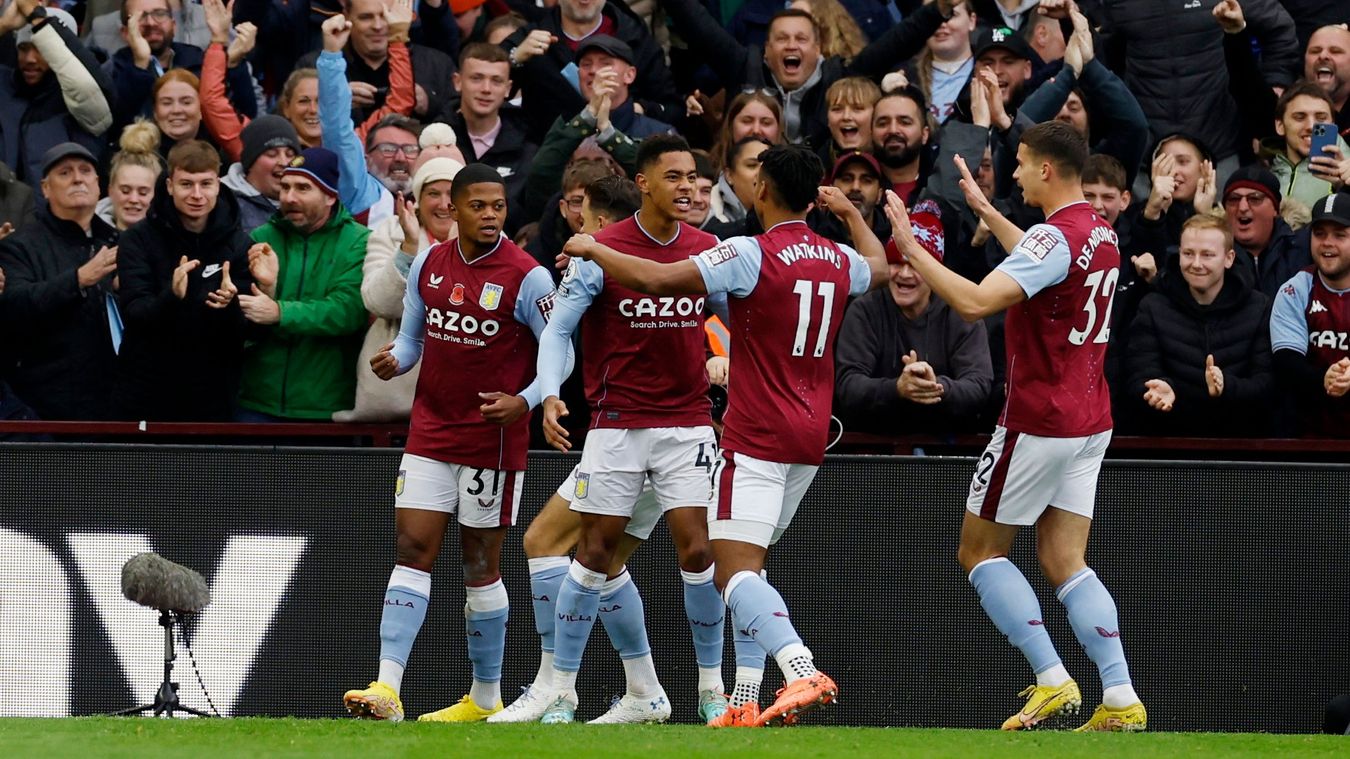 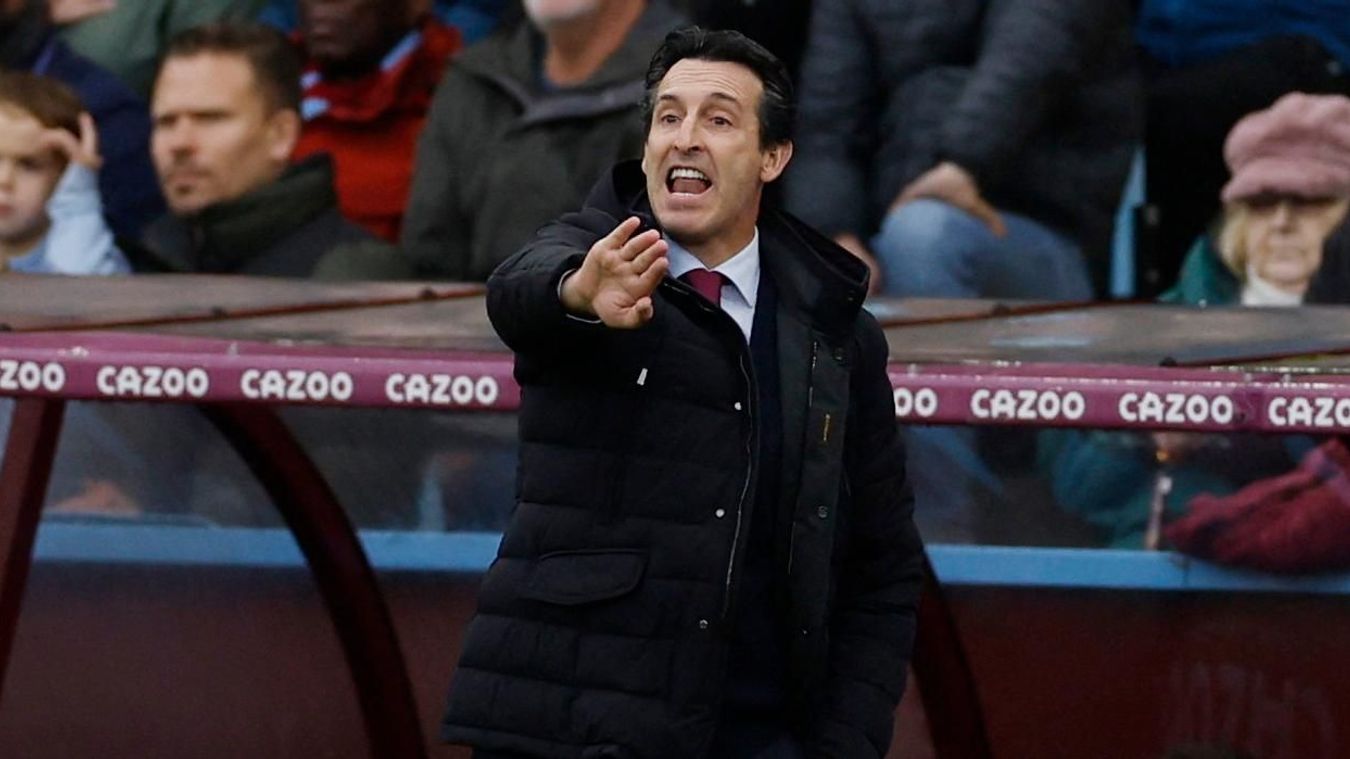 But the Dutchman did himself no favours at Villa Park as he bids to stake a claim for a prolonged run in the team. Van de Beek won just one of his duels, in the ground or in the air, and did not create a noticeable chance. With Fernandes back available in time for next week’s clash with Fulham, Van de Beek will likely be dropped back to the bench. It is hard to see a way back for the midfielder as he continues to fail to impress.

Ten Hag selected his first-choice midfield of Casemiro and Christian Eriksen for the trip to Villa. But the duo put in arguably their worst performance since becoming partners in defensive midfield, with United looking all at sea for much of the game.

They failed to provide their defence any protection as Villa continued to break forward and through their lines. Villa’s first and third goals were particularly disappointing from Ten Hag’s point of view, with both Casemiro and Eriksen caught standing still.

The fact that Ramsey was able to move into the box unmarked before firing past David de Gea for the third goal showed a glaring absence of awareness. Ten Hag may need to consider bringing in more defensive reassurance in the form of Scott McTominay or Fred following the defeat at Villa. 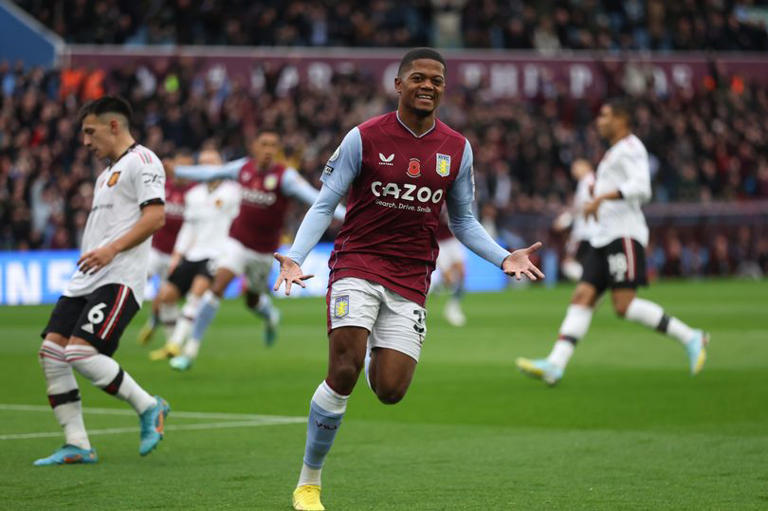 Sunday’s win over Villa was Unai Emery’s first in charge of his new side since he replaced Steven Gerrard as manager. Emery’s men duly delivered a stunning performance for their new boss.

They raced into the lead before claiming a crucial second goal before United could recover their shape. For much of the first-half Villa attacked United at will, with the visitors cut apart time and time again.

Villa also had to show their defensive ability though, with the Red Devils getting a grip on the game as the first-half wore on. Though Shaw pulled one back, the fact Villa held onto all three points will impress their new boss.

Ten Hag too slow to change

Despite seeing his side fall 3-1 behind just four minutes into the second-half, it took United boss Ten Hag another quarter of an hour before he made his first changes. Tyrell Malacia, Anthony Elanga and Anthony Martial were all brought on as the Dutchman looked for a way back into the game.

But by that point, Villa had shored themselves up defensively and were able to comfortably hold United at arms length. It was clear even in the first-half that Ten Hag’s original set-up was not working, with United getting torn apart by Villa.

While United did create some chances, the hosts were mostly comfortable after their third goal went in. Ten Hag was too slow to make changes to try to get his side back into the game, with Van de Beek and Luke Shaw having struggled badly before they were hauled off.