Featured Photo:Hon.Byakutaaga hands over a cash prize to one of the winners 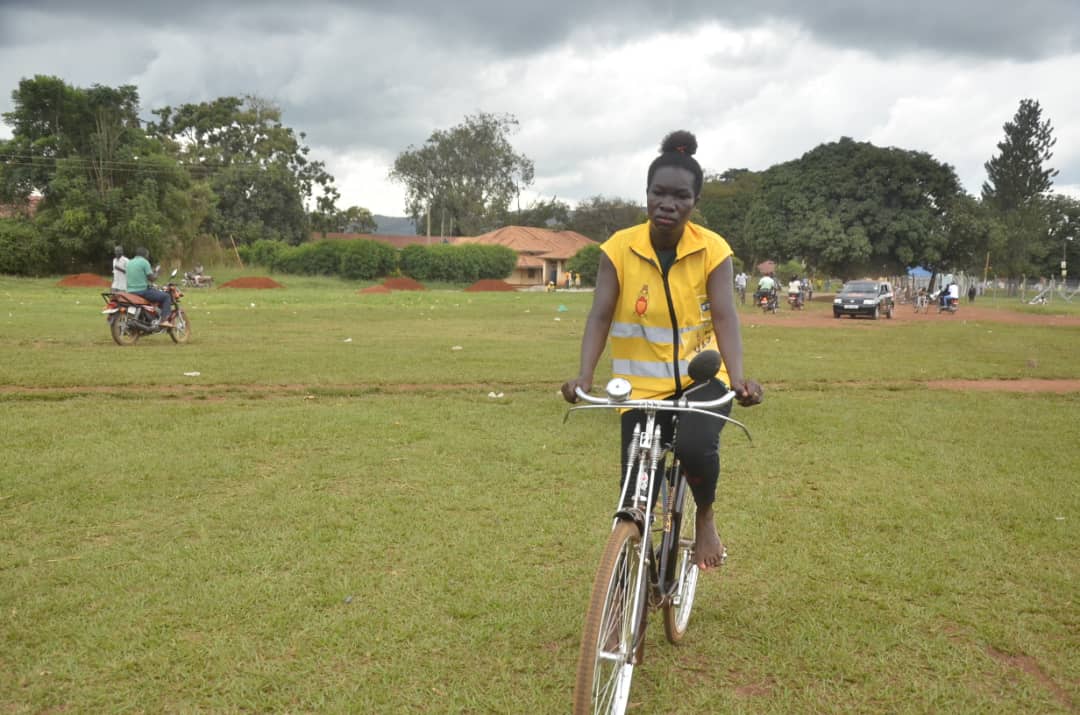 One of the female participants

Hundreds of people gathered on various roads to watch the bicycle cyclists who were participating in the last competition ahead of the finals that will bring all the past winners together at a soon to be communicated date and venue.

Byakutaga appreciated MTN for the good partnership with the kingdom.

“As a kingdom we are happy that MTN is always with us and it has always supported us we are very proud,” Byakutaga said. 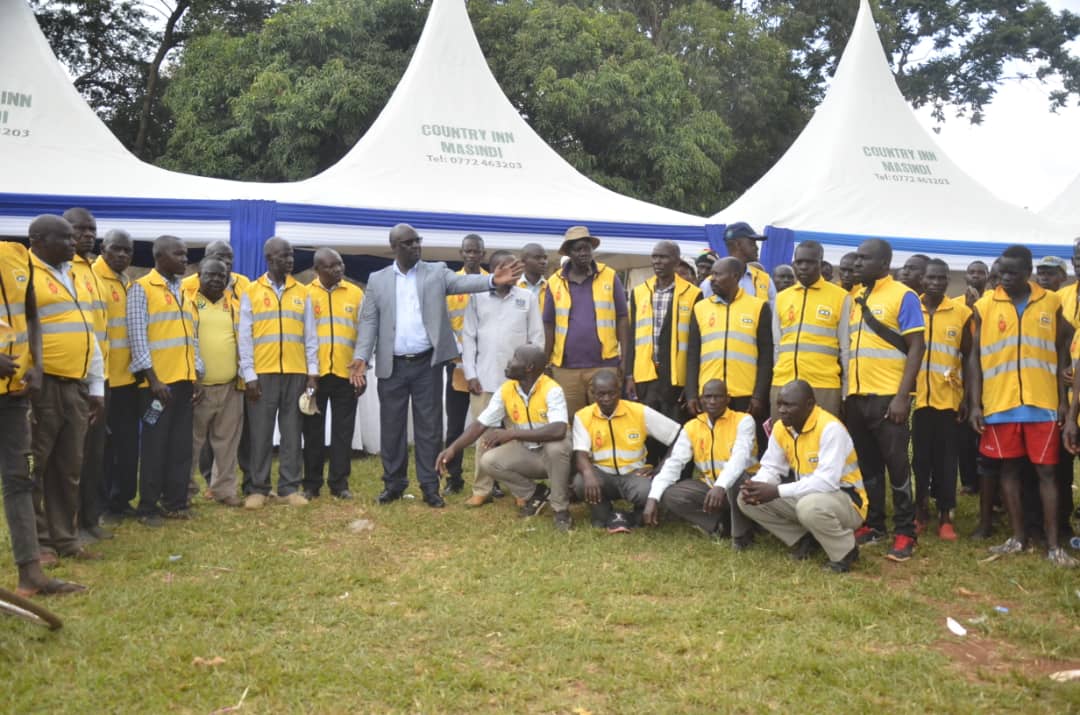 Some of the cyclists and the officials

Police and other security agencies ensured that law, order and safety prevailed during and after the competition.

The men raced for 30 kilometers while ladies raced around 10 kilometers. The winners in both categories walked away with cash prizes having secured their slots in the upcoming final race that will conclude the first ever edition of the Bunyoro Kitara bicycle races.

winners in the men’s category

winners in the Women’s category