Whether a Cristiano Ronaldo move to Sporting Lisbon in January is viable has been detailed, with a trusted source detailing three major objections to a Man Utd sale. 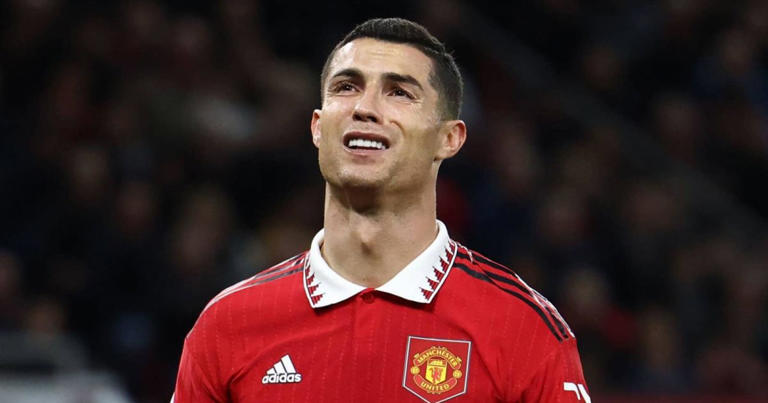 Erik ten Hag has wasted no time reinvigorating a Manchester United squad who had not lived up to their potential in recent times.

The Dutchman recruited well over the summer, with Lisandro Martinez and Casemiro emerging as the finest acquisitions thus far.

Regarding on-field matters, Ten Hag has a squad that have been criticised for a lack of effort scrapping for their lives.

United are also creating chances at will and are easy on the eye too. Marcus Rashford is one such beneficiary of the managerial change and recently opened up on why his performances this season put those from last year to shame.

Ten Hag has worked wonders in the early going and most of what United have done well on the pitch has come without Ronaldo.

The Portuguese icon, 37, always looked a poor fit for Ten Hag’s high intensity style. Ronaldo wanted out over the summer upon seeing the writing on the wall along with wishing to continue his Champions League legacy elsewhere.

A move to Sporting Lisbon was one such move touted. Ronaldo was on the club’s books for 13 years between 1997-2009.

A return to Portugal – or to any UCL contender for that matter – did not unfold. However, with Ronaldo seemingly yesterday’s man at Old Trafford, an exit in 2023 is expected.

Ronaldo to Sporting laced with issues

Firstly, Jacobs tweeted a move last summer was “never close”, and outlined why a January switch is unlikely too.

Sporting manager, Ruben Amorim, is reportedly “against” re-signing Ronaldo. Exactly why isn’t detailed, though at 37 and on colossal wages, a Ronaldo swoop is a big risk to take for a club in Sporting’s position.

Furthermore, it’s claimed Ronaldo himself may not be as on board with the move as he otherwise might’ve been.

In Europe, Sporting do sit second in a hotly-contested Champions League Group D that contains Tottenham, Marseille and Frankfurt.

They may well qualify for the knockout rounds, though they’re just as likely to fall short and see their UCL campaign end before the winter window opens.

Sporting haven’t started the new domestic campaign as well as they’d have hoped either. Indeed, they currently sit fifth in the Primeira Liga and only the top three qualify for the Champions League.

UCL qualification for next season is therefore not a guarantee by any means. Additionally, Ronaldo’s unrelenting self-confidence has led to him not wanting to drop out of Europe’s Top 5 leagues just yet.

While the Portuguese top flight isn’t to be sniffed at, the Top 5 leagues in Europe are generally considered to be in England, Spain, Germany, Italy and France.

Jacobs added that even an “incentivised” move that would offset some of the financial difficulties of a deal is unlikely to bear fruit.

Sporting sources are understood to be downplaying any such move, while Ronaldo is unconvinced by the club’s outlook for next season anyway.