Girl, 14, fighting for life after two teenagers hit by a bus in London 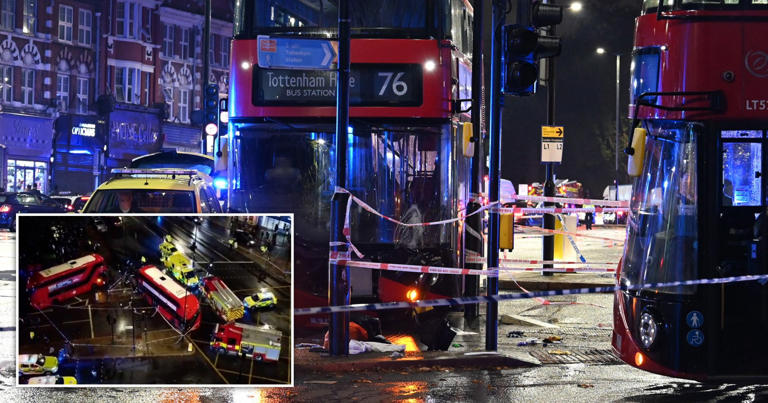 A 14-year-old girl is fighting for her life in hospital after being hit by a bus in north-east London.

The victim was on her way back from school when the double decker crashed into her in Stamford Hill.

Emergency services raced to the scene at the junction with Amhurst Park just after 5pm.

The teen has been left with life-threatening injuries and was rushed to a major trauma centre.

Another schoolgirl, also aged 14, was hurt in the incident and both were rushed to hospital.

Videos shared online show police cars, firefighters and a number of ambulances at the scene. 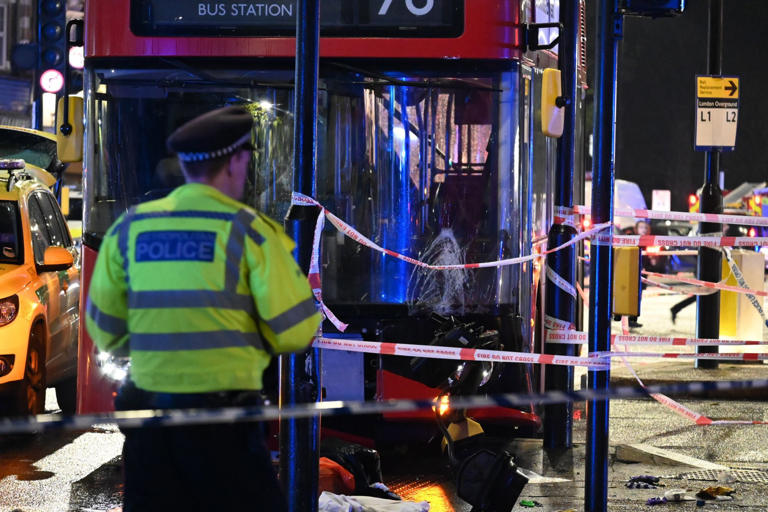 The driver of the double decker stopped at the scene (Picture: Story Picture Agency)© Provided by Metro 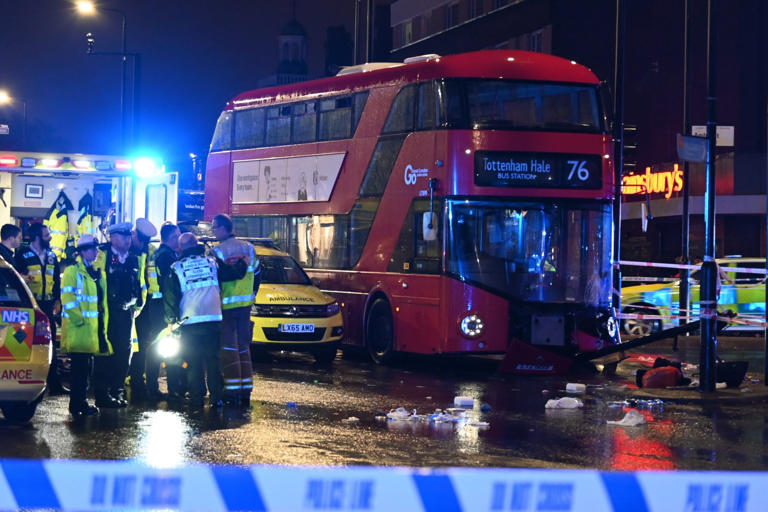 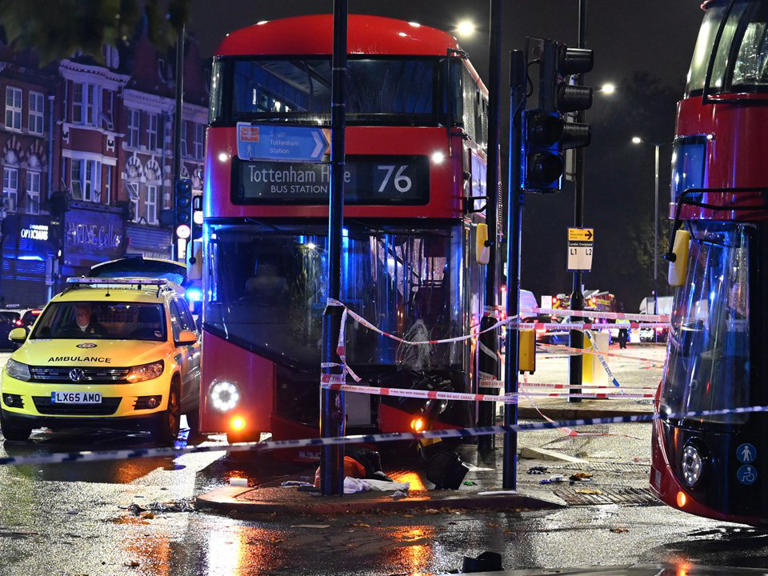 The crash happened at the junction with Amhurst Park (Picture: Story Picture Agency)© Provided by Metro

The Mayor of Hackney, Philip Glanville, tweeted about the serious crash, advising people to avoid the area.

He wrote: ‘Awful to hear about this accident tonight in Stamford Hill.

‘First thoughts with those injured in the accident and those from the community and emergency services who went to help them.’

The Metropolitan Police confirmed the driver of the bus stopped after the crash but that no arrests have been made.

A spokesperson said: ‘Police were called at 5.02pm on Monday to reports that a bus collided with two pedestrians at the junction of Amhurst Park and Stamford Hill, N16.

‘Officers attended along with the London Ambulance Service and London’s Air Ambulance. They were supported by paramedics from Hatzola.

‘The pedestrians, two girls believed to be aged 14, were taken to hospital. One of the girls suffered life-threatening injuries. Their next of kin have been informed.’