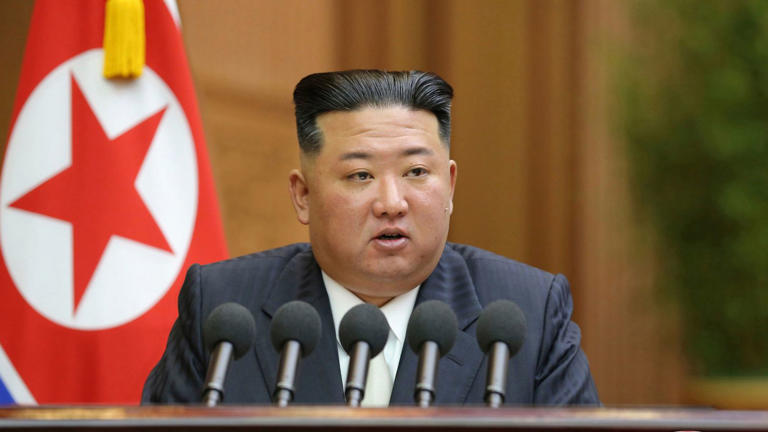 The country’s Joint Chiefs of Staff said they were fired 22 minutes apart towards its eastern waters, in the direction of Japan, on Thursday morning. 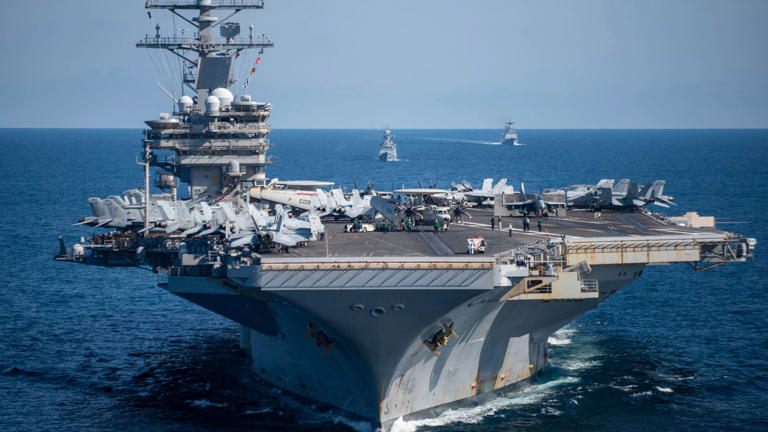 “This is the sixth time in the short period just counting the ones from the end of September. This absolutely cannot be tolerated,” he said.

It comes two days after North Korea fired an intermediate-range missile over Japan for the first time in five years, apparently in response to joint military drills in the region involving the US.

A missile was fired over Japan for the first time in years on Tuesday. Pic: AP© Associated Press

In a statement just before the latest launch, North Korea’s foreign ministry condemned the exercises for “escalating the military tensions on the Korean Peninsula”.

American aircraft carrier the USS Ronald Reagan was involved in the drills alongside South Korean forces – and has now been redeployed in the area in response to this week’s tests.

There were calls for an emergency UN Security Council meeting after Tuesday’s launch, which experts said could have reached the US territory of Guam and beyond.

Today’s firing is North Korea’s sixth in under two weeks in what has been a record-breaking year for such tests by the rogue nation.

North Korea has rejected attempts to reopen disarmament negotiations – which stalled in 2019 – and Kim Jong Un told his parliament this month that he would never give up his nuclear ambitions.

The country recently passed a law authorising the pre-emptive use of nuclear weapons under a broad range of scenarios if its existence or leadership is threatened.