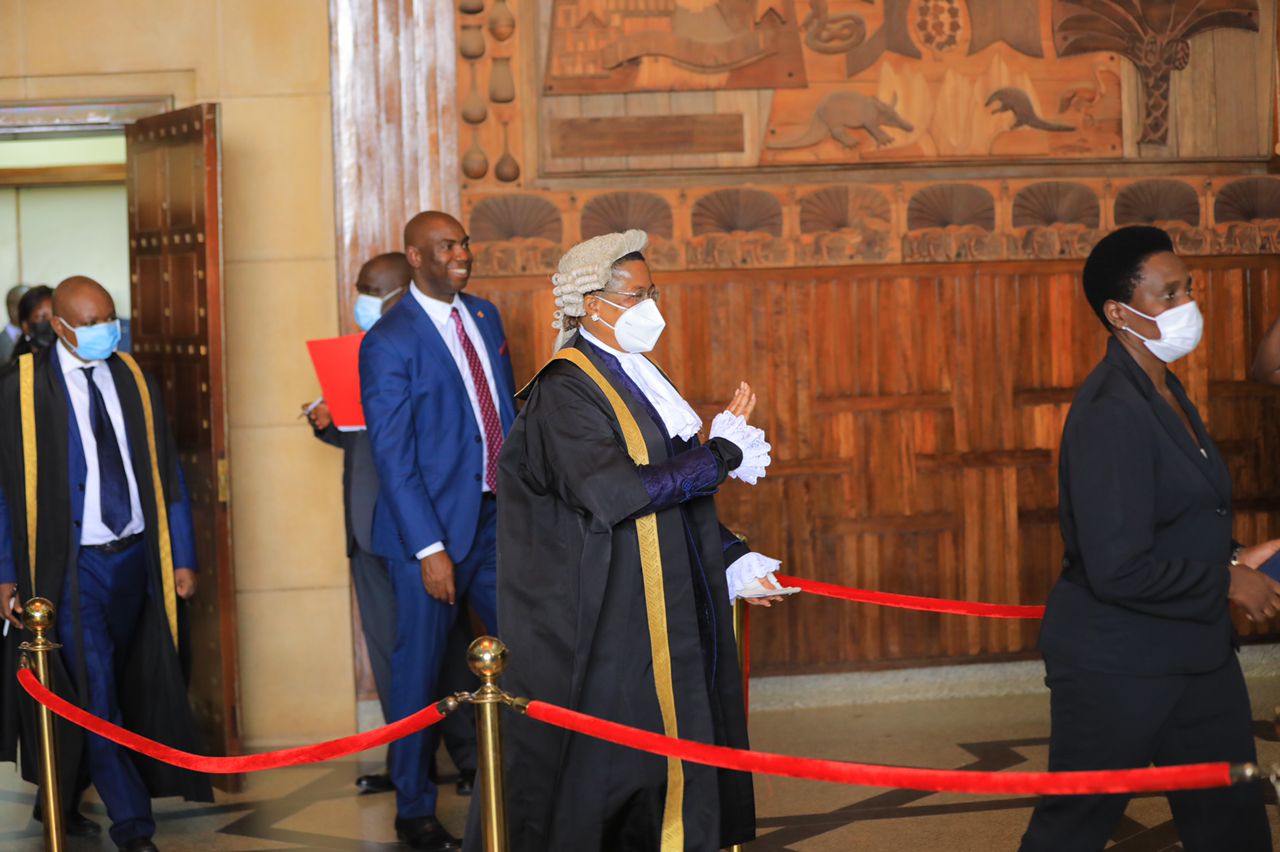 Speaker of Parliament Anita Among has called upon Members of Parliament to at least utilize two weeks of a month-long period when Parliament will be on recess, to sensitize their constituents on the importance of the Parish development model.

The Parish Development Model is an approach by Government aimed at organizing and delivering public and private sector interventions for wealth creation and employment generation at the parish level as the lowest economic planning unit. 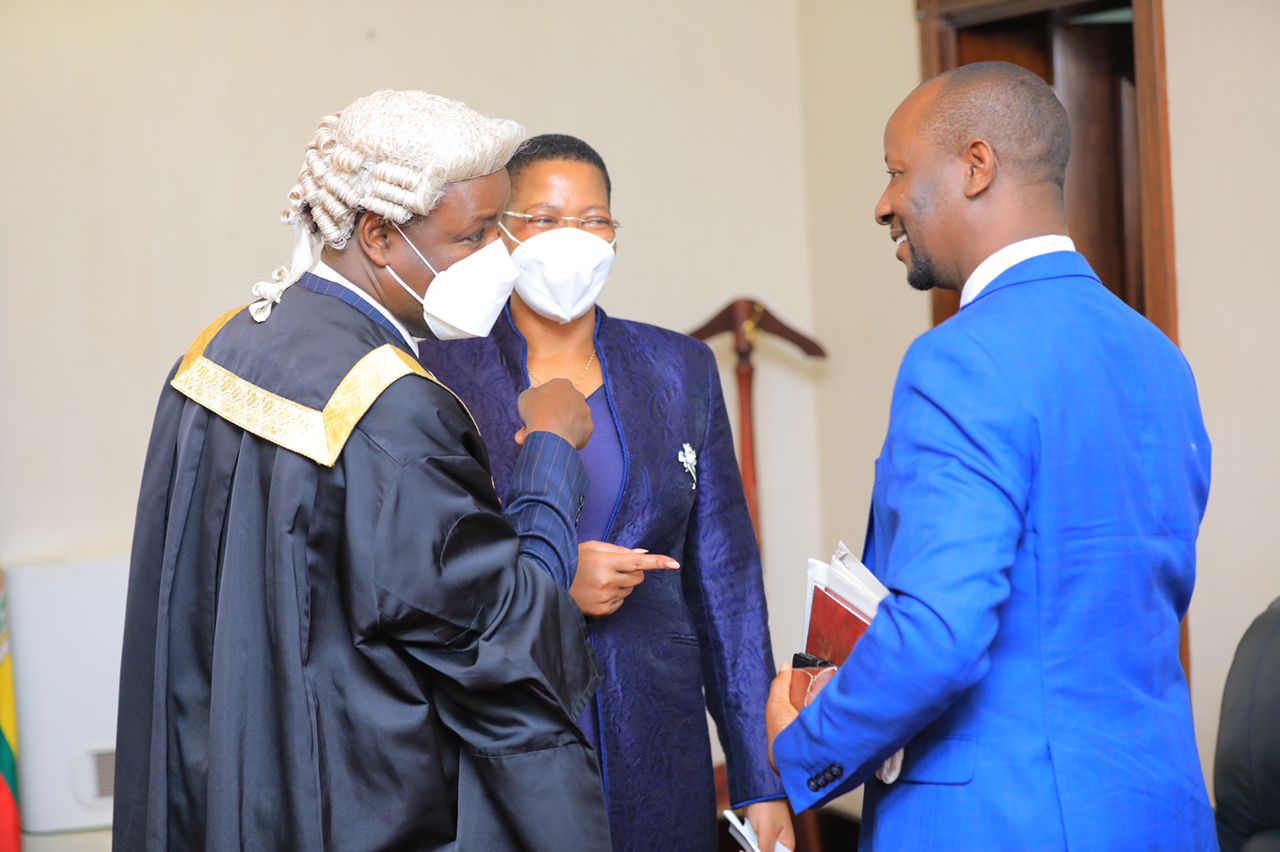 Addressing the House during the last Sitting of the 1st  Meeting of the Second Session of the 11 Parliament yesterday, Speaker Among pointed out the need for leaders to be agents of positive change by sensitizing  the people they lead of the different development programs that government has put in place to improve their livelihoods.

‘’Honorable members, I urge you all to spare two weeks of this recess to sensitize your people about the Paris Development Model ‘’ She said.

Adding… ‘’I expect you to carry out the oversight role as you are mandated. This includes holding the executive accountable and ensuring that it implements policies in accordance with the laws and budget passed by the Parliament.’’

In February, President Museveni has said the Parish Development Model (PDM) will take the government to the people in a more effective way and help in receiving actionable feedback from the people on wealth creation.