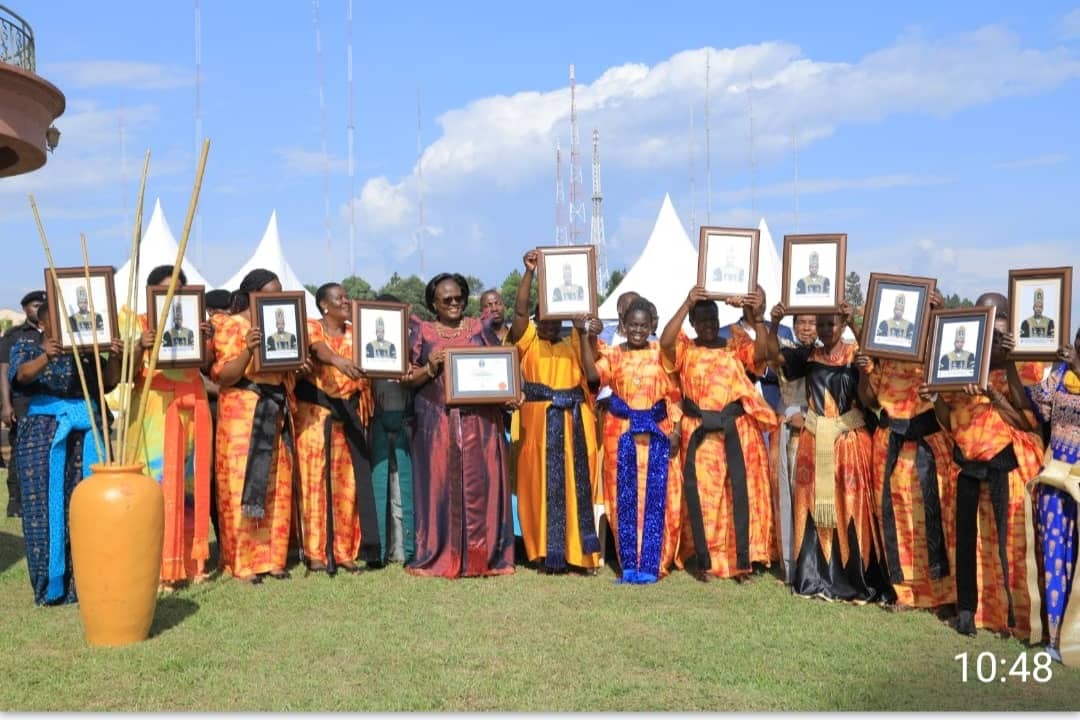 The Kyabazinga said this on Friday when he hosted members of Neyendeire Development Initiative (NDI) at the Igenge Palace in Bugembe, Jinja City. The group was led by Kisaka of kcca. 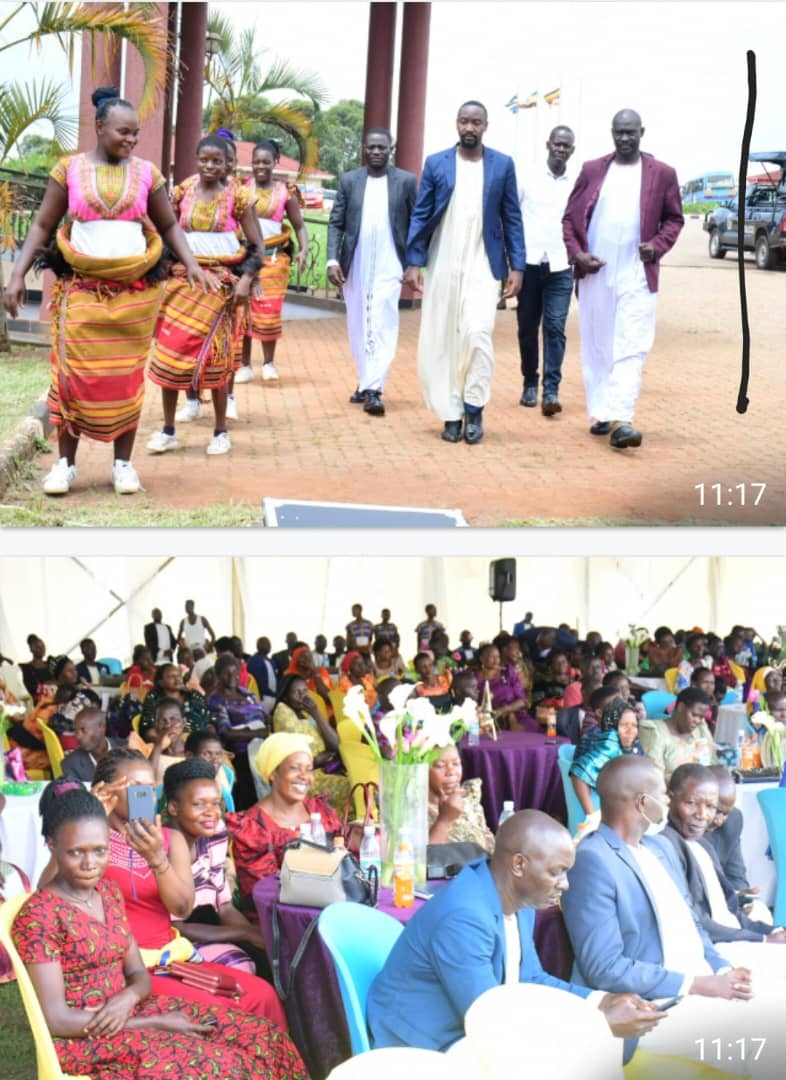 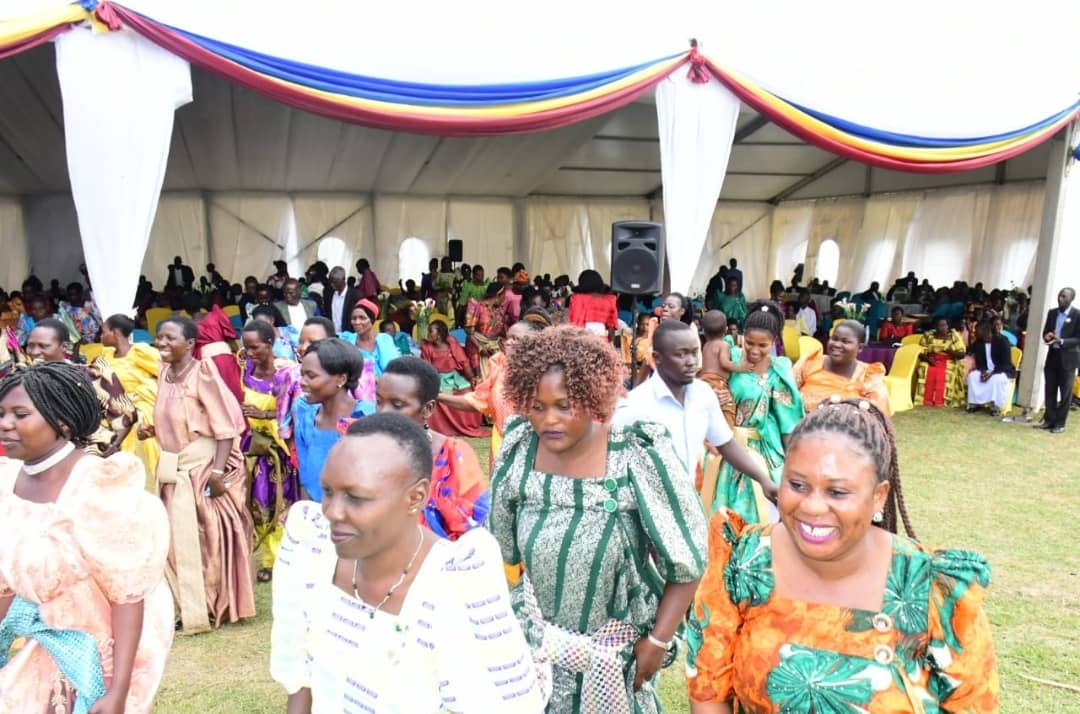 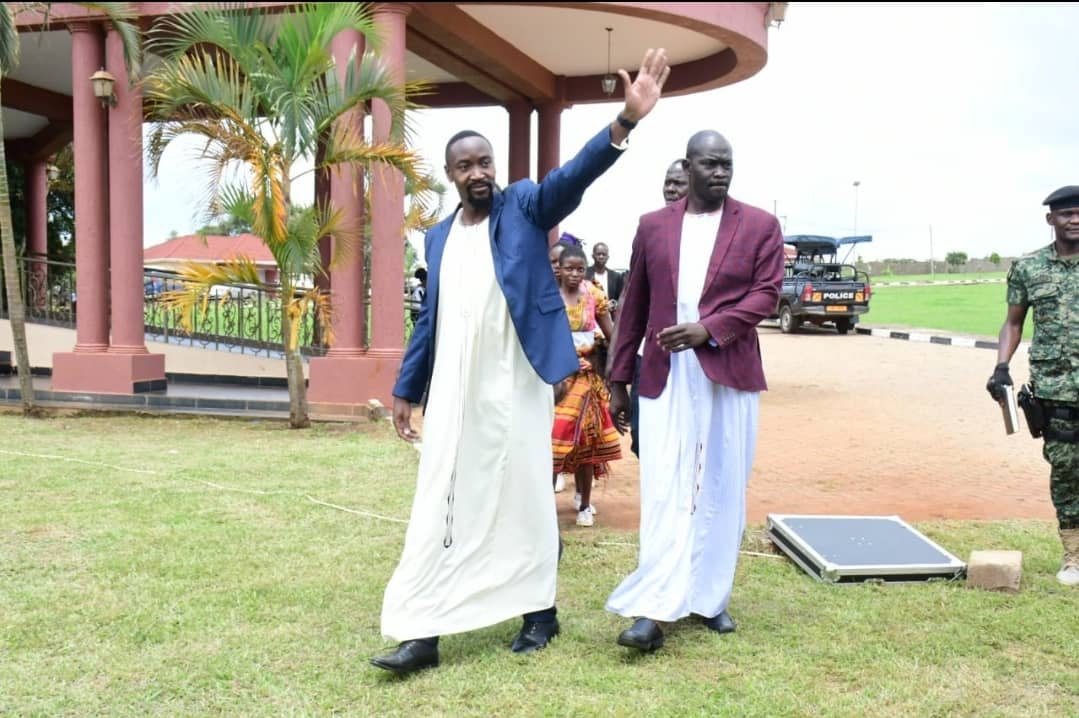 The group comprising more than 400 guests were at the Palace to observe the tradition of “okukiika embuga” and brought gifts for the Kyabazinga. There was mirth laughter, dancing, ululation in the traditional Busoga style. The ceremony was also attended by other members of the kingdom leadersh Royal family and business people attached to the kingdom.