Man Utd have confirmed summer recruit Martin Dubravka has picked up an injury and his international duty with Slovakia has been cut short. 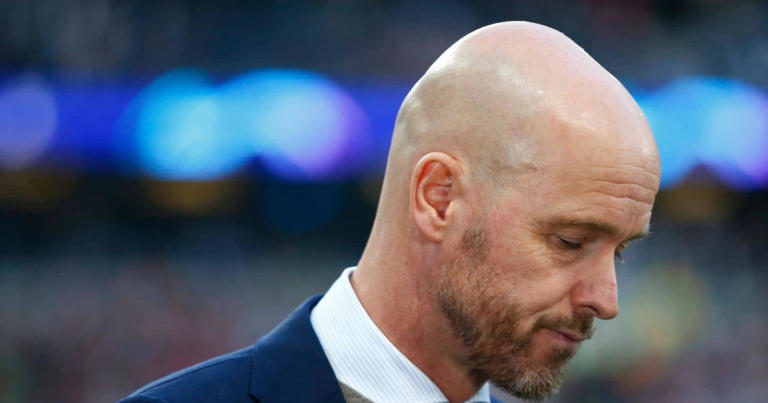 One of Manchester United’s final acts in the summer window was to shore up their goalkeeping ranks. While the headlines on deadline day were rightly revolving around Antony’s arrival, United also signed Martin Dubravka from Newcastle.

The veteran Slovakian arrived on a season-long loan with United including an option to buy set at £5m.

United sought a reliable back-up to David de Gea in the market and Dubravka’s arrival positioned him as second choice behind the Spaniard and ahead of Tom Heaton.

Dubravka is yet to make his debut for the Red Devils. However, he was expected to warm his gloves for his country in the UEFA Nations League.

Dubravka has 30 caps for Slovakia and was in line to feature against Azerbaijan on Thursday and Belarus on Sunday.

However, via their official website, Manchester United confirmed Dubravka has picked up an injury.

The exact nature of the injury wasn’t specified. However, it is serious enough to warrant Dubravka’s early return to Carrington for further assessment.

Man Utd’s first fixture after the international break is the derby against Man City and the red-hot Erling Haaland.

Whether Dubravka will be passed fit to take his place on the bench for that contest should become clear in the coming days.

United initially hoped to sign a third-choice goalkeeper to back up the back-up, Tom Heaton.

However, Ten Hag reportedly pushed for a higher profile arrival and United responded, allocating up to £7m for the chase. Dubravka’s option to buy is set at £5m.

Whether United will trigger the option will likely depend on two things.

Firstly, the Slovakian’s level of performance on the rare occasions he’s chosen to play. De Gea will continue to wear the gloves in the league, meaning Dubravka will look to the Europa League and domestic cups for gametime.

Secondly, the future of Dean Henderson will also play a part.

The 25-year-old is currently on loan at Nottingham Forest and took aim at Man Utd in an explosive interview after leaving.

Yet his qualities as a stopper have never been in doubt. Given his age, he could represent a readymade replacement for De Gea when the time comes.

His deal at Old Trafford doesn’t expire until 2025. That means the club are under no pressure to make a firm decision on his future even when he returns from Forest next summer.

However, if United do decide to cash in while his stock is high, triggering Dubravka’s option would then make sense.

Alternatively, if both Henderson and De Gea are retained on the books next season, Dubravka will likely return to Newcastle.