¡Hola! ¡Hola! Follow View Profile The Prince and Princess of Wales are heading to the US: Details

The Prince and Princess of Wales will be visiting the states later this year. Prince William and Catherine will travel to Boston to attend the second annual Earthshot Prize awards ceremony. The heir to the British throne announced the news in a pre-recorded video message on Wednesday at the Earthshot Prize Innovation Summit in New York City. 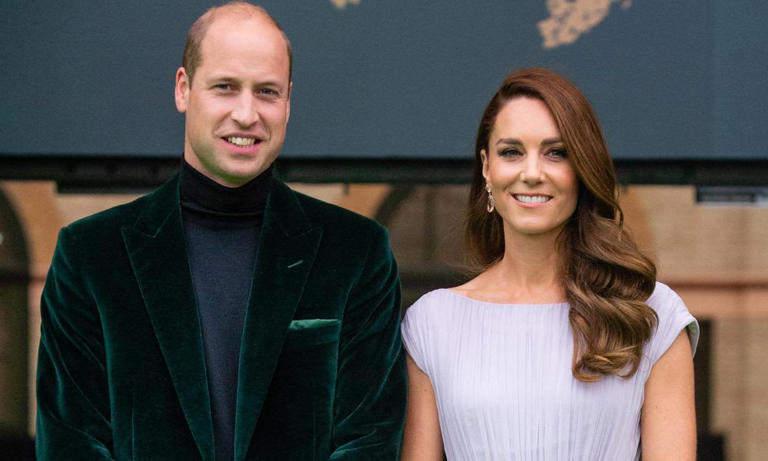 The Prince and Princess of Wales are heading to the US: Details© Provided by ¡Hola!

“Although it is the saddest of circumstances that means I cannot join you in person today, I am pleased to be able to join you in video form as you gather in New York for the Earthshot Prize Innovation Summit,” Prince William began. “During this time of grief, I take great comfort in your continued enthusiasm, optimism and commitment to the Earthshot Prize and what we are trying to achieve.”

William noted in his remarks that “protecting the environment was a cause close” to his late grandmother Queen Elizabeth ’s heart. “I know she would have been delighted to hear about this event and the support you’re all giving our Earthshot finalists, the next generation of environmental pioneers,” he said.

William concluded his message saying, “Both Catherine and I are so excited to be coming to Boston in December, and we look forward to seeing you all very soon.”

The Earthshot Prize 2022 awards ceremony will take place in Boston on December 2. William was originally supposed to attend the Earthshot Prize Innovation Summit in New York City on Sept. 21, but did not following the recent death of his grandmother, who was laid to rest on Sept. 19. Queen Rania of Jordan, Cate Blanchett, Matt Damon and Bill Gates were among speakers at the summit, which “focused on driving systems-changing climate solutions to repair our planet.” The event, co-hosted by Bloomberg Philanthropies, kicked off the official countdown to the 2022 Earthshot Prize awards.