MyLondon:Follow View Profile Royal Family: The only other monarch who managed to rule longer than The Queen

Earlier this year we celebrated the late Queen Elizabeth’s Platinum Jubilee, a milestone for the UK, for reigning for a record-breaking 70 years. She was officially the country’s longest reigning monarch and has become only the world’s second longest serving sovereign in history.

According to research done by Statista , the Queen cemented her second place, with only one other person ruling longer than her – King Louis XIV of France. He ruled the country for more than 72 years, between 1643 and 1715.

They looked at the exact dates of the longest reigns, and revealed Queen Elizabeth served for a total of 70 years and 214 days (between 1952-2022), while King Louis XIV ruled for 72 years and 110 days after ascending to the throne at the age of four. She joined a prestigious list from across the globe, which has now seen Queen Victoria slip into tenth place. 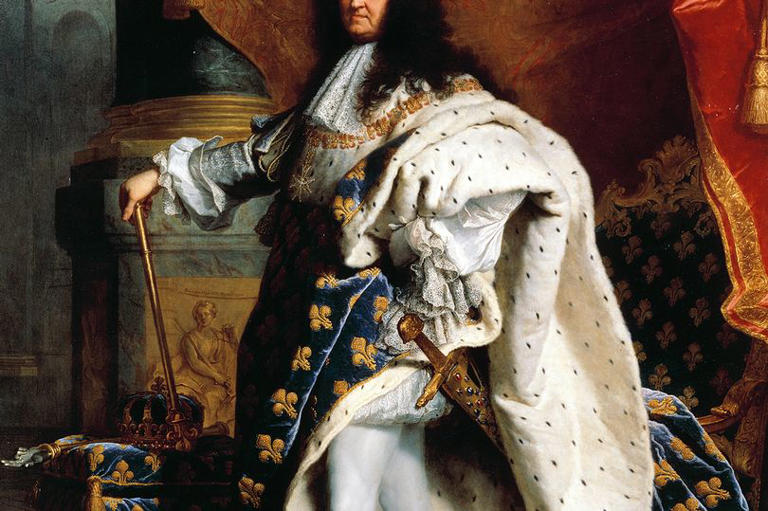 Louis XIV was known for his incredibly lavish lifestyle and the construction of the iconic Palace of Versailles. During his reign, the kingdom took part in three major continental conflicts- the Franco-Dutch War, the Nine Years’ War, and the War of the Spanish Succession. He became one of the most powerful French monarchs and consolidated a system of absolute monarchy in France which lasted until the French Revolution.

Queen Victoria was famously known as the UK’s longest reigning monarch, who sat for 63 years and 216 days on the throne. Queen Elizabeth surpassed this particular milestone in 2013.

The Queen was succeeded by her eldest son, the new King Charles III, who is officially the UK’s oldest monarch to be crowned. He overtook King William IV, who ruled from 1830 to 1837, who slipped into second place after ascending to the throne at the age of 64.

Following Queen Elizabeth in third place was Rama IX of Thailand (1946-2016), the country’s ninth monarch from the Chakri dynasty. He passed away back in 2016, after 70 years and 126 days on the throne. 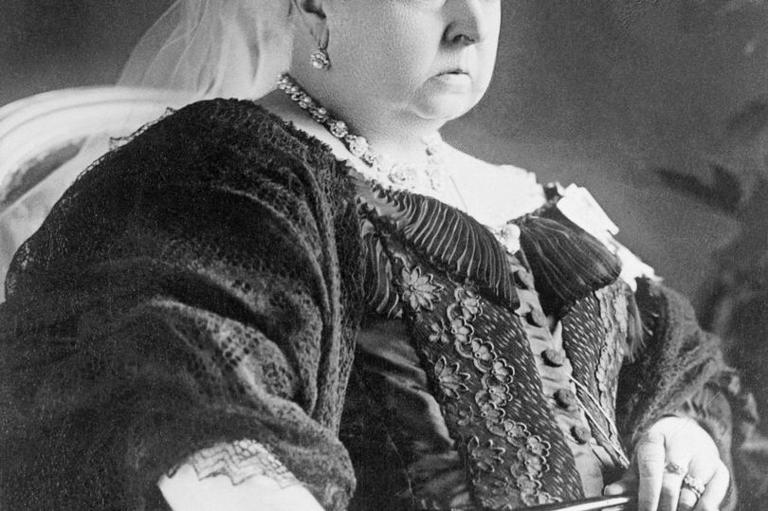