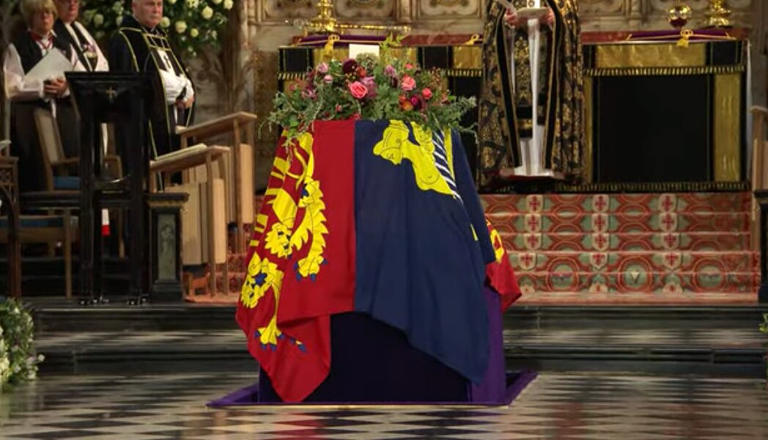 Queen Elizabeth has been laid to rest.

The penultimate funeral ritual for the late monarch, who “peacefully” died at age 96 on September 8, was conducted at St. George’s Chapel at Windsor Castle on Monday at about 5 p.m. local time.

Following a somber service led by the Dean of Windsor, David Conner, with prayers read by the Minister of Crathie Kirk, Chaplain of Windsor Great Park and Rector of Sandringham, the chapel’s choir went silent. Then, courtiers gently removed the orb, sceptre and Imperial State Crown and handed the symbols of sovereignty to the Dean, who symbolically placed them on the chapel’s altar.

A final hymn was sung, and King Charles III placed the Queen’s Company Camp Colour of the Grenadier Guards on the coffin. The Lord Chamberlain poignantly “broke” his Wand of Office over the coffin, and placed the pieces there. 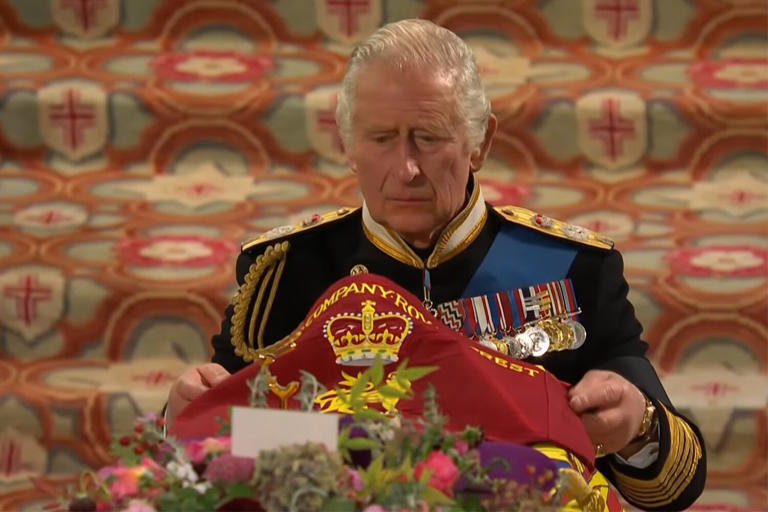 Finally, the coffin was lowered into the Royal Vault, as the Dean of Windsor read Psalm 103, including the emotional line, “Go forth upon thy journey from this world, O Christian soul.”

A commendation was read, including the Garter King of Arms pronunciation of the styles and titles of Queen Elizabeth. The late monarch’s personal piper played the lament “A Salute to the Royal Fendersmith,” slowly walking towards the chapel’s the Deanery in the Cloister so the music faded away. 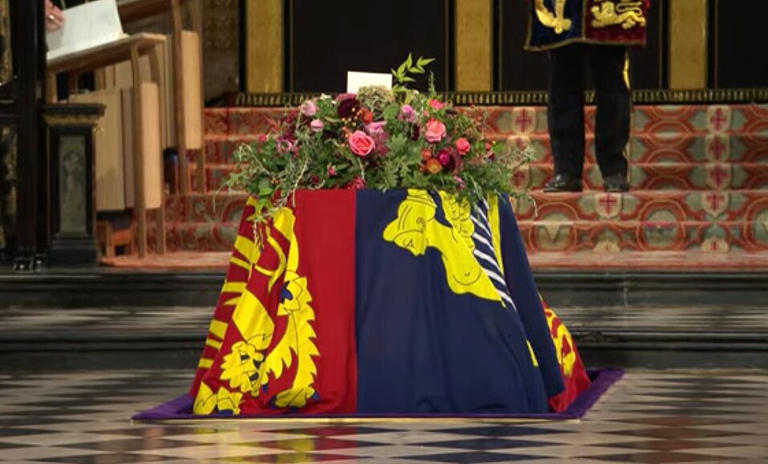