The Telegraph:King Charles III coronation: When is he officially crowned and what happens next? 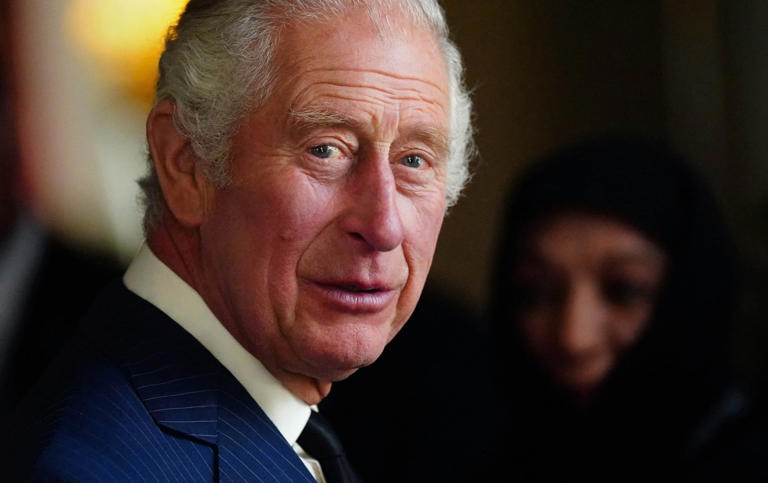 The late Queen reigned for 70 years, having celebrated her Platinum Jubilee in June 2022, meaning she was the only monarch many people in Britain have ever known.

Britain is currently mourning the late Queen and while he has already ascended the throne, the coronation of the new King will not happen for some time.

But exactly when will the coronation take place and what will it mean for both the monarchy and the rest of the country?

When did Charles become King?

However, it is tradition to wait until a sufficient time period of mourning has taken place, before crowning the new sovereign.

A large amount of preparation is also required to organise the ceremony. 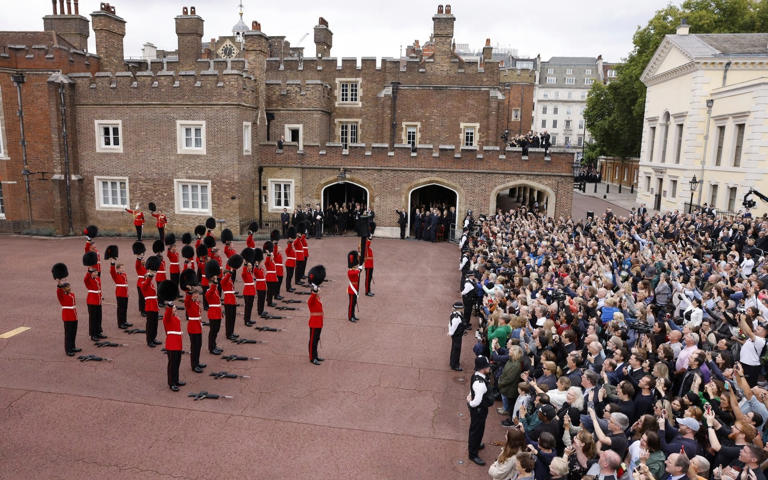 When is the coronation of King Charles III?

An official coronation date is yet to be announced, however the Telegraph reported that it is likely to be in spring or summer 2023, after a period of mourning for the late Queen.

The late Queen’s coronation took place on 2 June 1953 following her accession on 6 February 1952, over a year after she ascended the throne.

What will be the process of the official coronation?

It is expected that the coronation of King Charles III will be designed in line with his vision for a smaller, more modern monarchy.

The King will be crowned alongside his Queen Consort, Camilla.

Sources have said that the ceremony will be shorter, smaller and less expensive than that of Queen Elizabeth II. It is also said it will be planned to be representative of different faiths and community groups – falling in line with the King’s wish to reflect the ethnic diversity of modern Britain.

The coronation will include the oath required by statute and many of the ceremonies which were seen in the late Queen’s service, such as anointing with consecrated oil, the delivery of the orb and the enthroning itself. 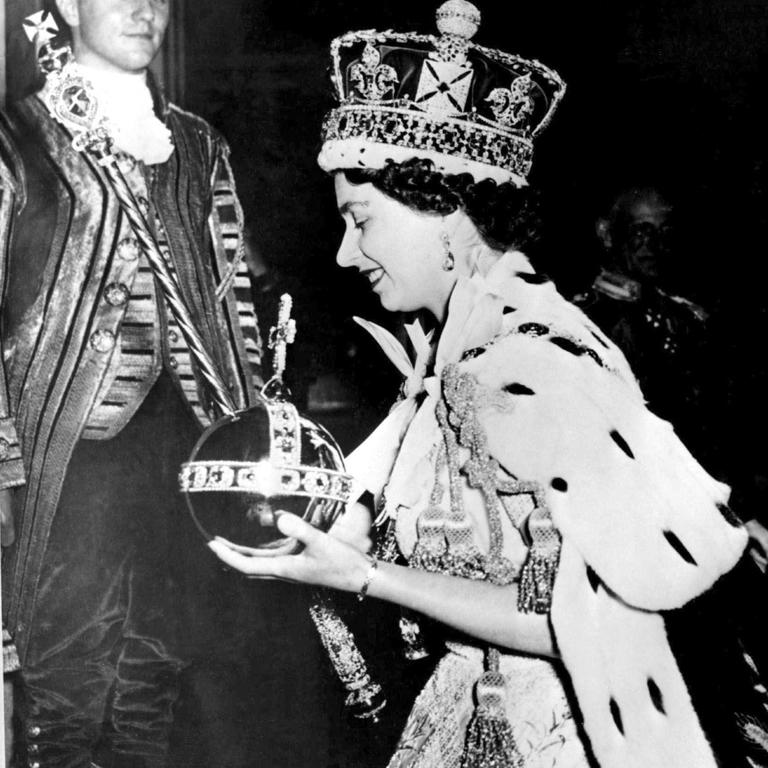 The coronation will include the oath required by statute and many of the ceremonies which were seen in the late Queen’s service, such as anointing with consecrated oil, the delivery of the orb and the enthroning itself. – AP© Provided by The Telegraph

Just as Queen Elizabeth II, the King will be crowned with the St Edward’s Crown, which is made of solid gold and features over 400 gemstones, including rubies, garnets and sapphires.

Over 8,000 guests from 129 nations travelled to Westminster Abbey for the coronation of Queen Elizabeth II in 1953 but, in contrast, guests at the King’s coronation will be limited to 2,000 to accommodate health and safety restrictions.

The Archbishop of Canterbury will conduct the ceremony in Westminster Abbey, confirming Charles’s acceptance of becoming King via the coronation oath.

The King will be asked if he will govern the United Kingdom and other nations of the Commonwealth with law and justice and if he will maintain Christianity in the nation.

After being anointed, blessed and consecrated by the Archbishop, Charles will have the crown of St Edward placed on his head, officially crowning him as King Charles III.

What is Operation Golden Orb?

Operation Golden Orb is the codename under which plans for King Charles’s coronation had been drawn up with discussions have been held for many years.

What will happen when King Charles is officially crowned?

After the coronation ceremony, the King will most likely stand on the balcony of Buckingham Palace, alongside other core members of the Royal Family.

King Charles III and the Queen Consort will move from Clarence House to Buckingham Palace – a move which has caused redundancies in the King’s former household.

Around 100 members of staff received written notice of redundancy on Monday 12 September, with a Palace spokesman saying that job losses were “unavoidable”.

The coronation will see Prince William taking on new titles, including being formally named as the Prince of Wales.

During King Charles’s reign, we could see less of a focus on the extended Royal Family, with only the King’s sons, daughters-in-law and grandchildren taking up public roles.

Will the Coronation be televised?

It is likely that the coronation of the King will be televised, particularly as the Accession Council on Saturday 10 September was televised for the first time ever.

The late Queen’s coronation was the first ever to be televised and came at her own request. An estimated 27 million people in the UK watched the ceremony on television, with 11 million tuning in on the radio.

Who will pay for the Coronation?

The Government pays for the Coronation and the King has reportedly expressed a wish that his service is considered “good value” given that it comes during a cost of living crisis. 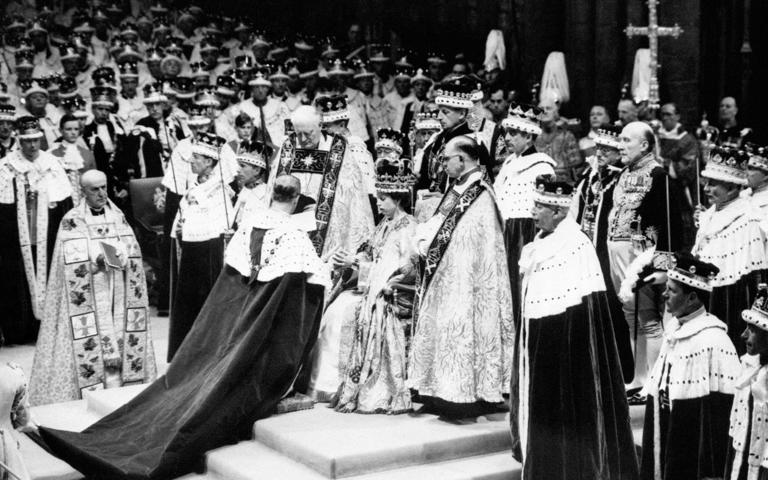 The Duchess of Cornwall will be crowned Queen beside her husband Charles during his coronation. She will take on the title of Queen Consort, as per Her Majesty’s wishes on the eve of her Platinum Jubilee in February 2022.

The King paid tribute to the “steadfast devotion to duty” of his “darling wife” Camilla in his first address to the nation.

The Queen Consort will have the platinum and diamond crown made for the Queen Mother’s coronation in 1937 placed on her head.

How old is King Charles?

This article is kept updated with the latest information.