The Independent: Follow View Profile King Charles may remove ‘stand-in status’ from Andrew and Harry as he ‘seeks to amend law’

King Charles is considering rewriting an 85-year-old law which would mean Prince Andrew and Prince Harry could lose their “stand-in status” as counsellors of state, according to reports.

Under current rules, the two princes and Princess Beatrice could be called on as counsellors of state to temporarily deputise for King Charles if he is unable to carry out official duties due to illness or absence abroad.

This is because by law, under the Regency Act 1937, counsellors of state include the sovereign’s spouse and the next four people in the line of succession who are over the age of 21.

But the King is reportedly considering rewriting the law to prevent non-working royals from being counsellors of state, according to the Telegraph.

The move would see Andrew, Harry and Beatrice become ineligible for the role.

The change in the line of succession since Queen Elizabeth II’s death means Camilla, the new Queen Consort, Prince William, Prince Harry, Prince Andrew and the newly added Princess Beatrice are the current counsellors of state.

Andrew, the Duke of York, is no longer a working royal, having stepped back from public duties in November 2019 after backlash to his friendship with convicted paedophile Jeffrey Epstein. 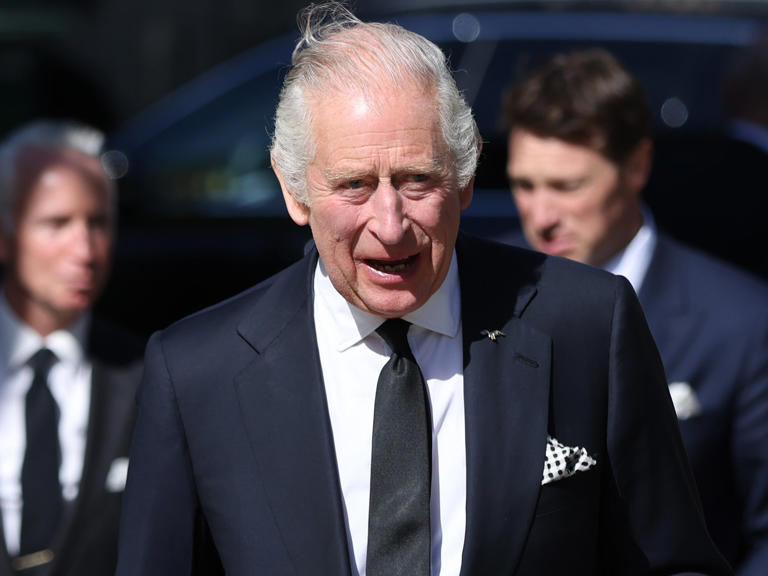 And since the death of his mother last week, there has been fresh scrutiny of his status as counsellor of state.

The Queen’s Covid scare in February reignited the debate at a time when her husband Prince Philip held the role along with Charles, William, Harry and Andrew. 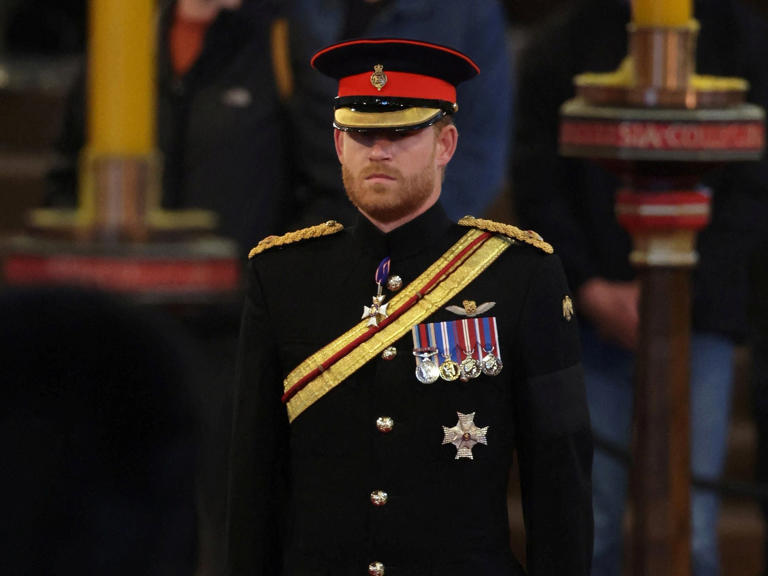 At the time, Charles had also contracted Covid, William was abroad in Dubai, Andrew had stepped back permanently from royal life while he fought a civil sexual assault case, and Harry was living in the US after quitting as a senior working royal.

Counsellors of state are authorised to carry out most of the official duties of the Sovereign, for example, attending Privy Council meetings, signing routine documents and receiving the credentials of new ambassadors to the United Kingdom. 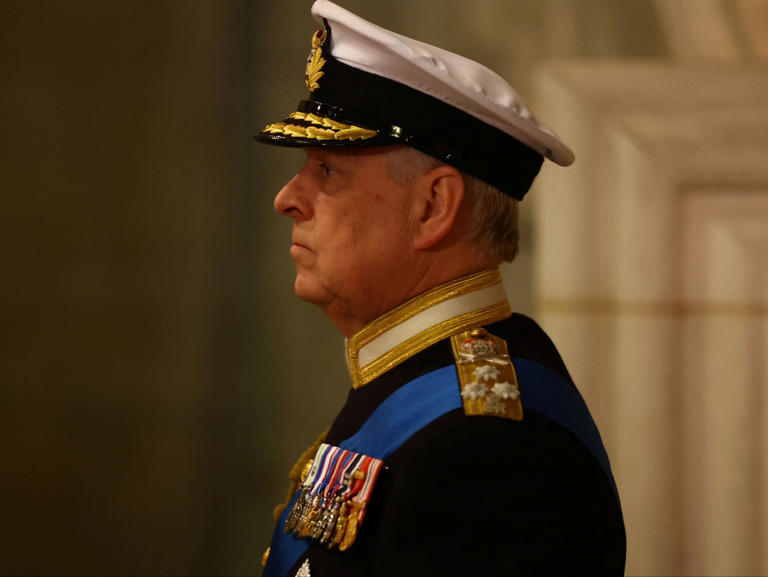 Charles and William stood in for the Queen in May to open a new session of parliament when the former monarch was unable to because of mobility issues.

However, there are a number of core constitutional functions that may not be delegated, including Commonwealth matters, the dissolving of parliament, except on His Majesty’s express instruction, the creation of peers and appointing a prime minister.