The past few days have seen Brits do what they do best – stand in an orderly queue, and for a very good reason. 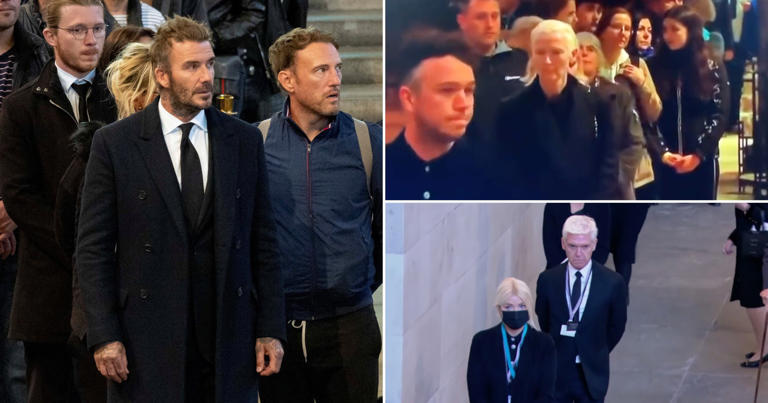 From David Beckham to Tilda Swinton, celebrities from all professions have queued for hours to see the Queen’s coffin lay in state (Picture: BBC / ITV / reuters)© Provided by Metro

People from across the world have flown to London with the longest wait time of 24 hours, to pay their respects to the late Queen Elizabeth II and see her coffin in Westminster Hall before her funeral on Monday (September 19).

Even celebrities, usually with the luxury of VIP access to the most sought-out areas, stood in line for their chance to be part of this momentous occasion in history.

It comes ahead of the state funeral, which will take place on Monday and will be broadcast to the nation.

The ceremony will start at 11am, with the procession from Westminster Hall beginning at 10.35am.

While, as of Sunday night, the queue has officially closed, these are the celebrities who paid their respects. 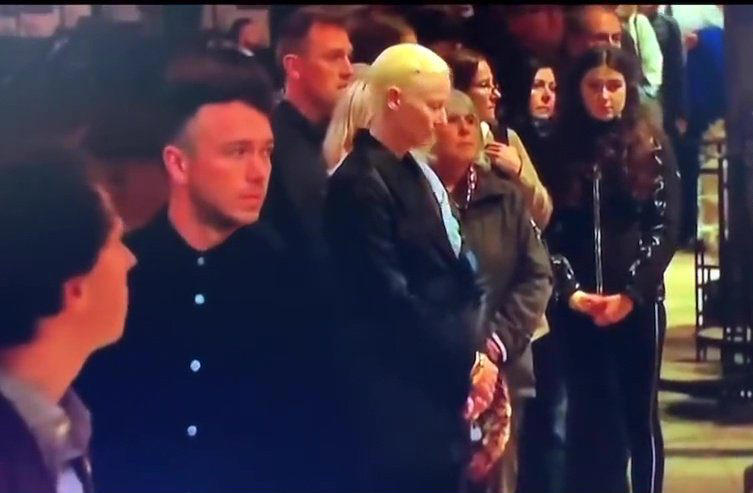 Tilda Swinton was seen bowing her head towards the Queen’s coffin (Picture: Twitter)© Provided by Metro 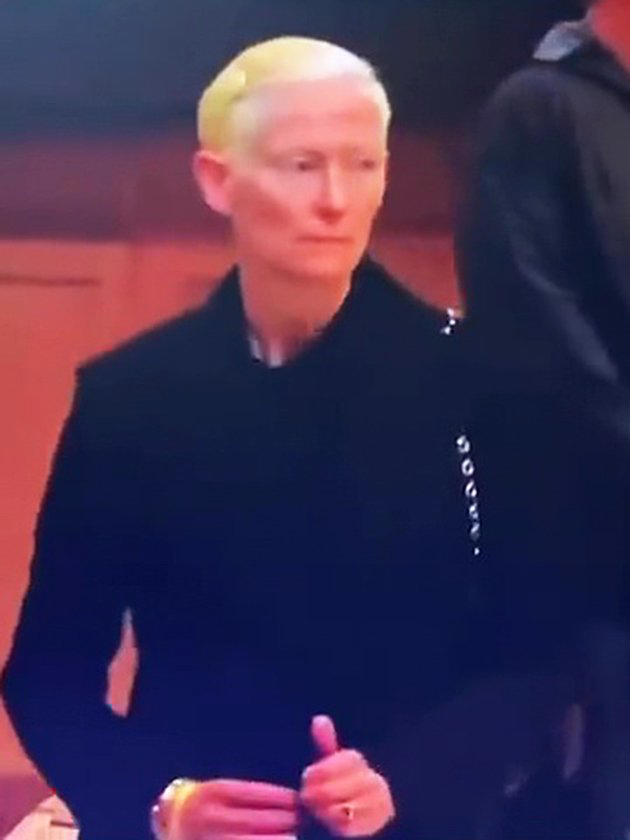 It is unclear how long the Marvel actor waited in the general line to visit the Queen’s coffin (Picture: Getty Images|Twitter)© Provided by Metro

Marvel’s Tilda Swinton was spotted among the sea of people beside the Queen’s coffin as she bowed gracefully to honour the late monarch.

Wearing black, the actress seemed to go largely unnoticed as she paid her respects. It’s unknown how long she queued for before entering Westminster Hall.

The actress, who is known for her roles in The Lion, The Witch and the Wardrobe and Doctor Strange, was also a childhood acquaintance of Princess Diana’s as they both attended the West Heath Girls’ School in Kent.

Head to Metro.co.uk’s Queen Elizabeth II tag page for the latest updates, and sign Metro.co.uk’s book of condolence to Her Majesty here.

One star that caught everyone’s eye was former England footballer, David Beckham, who queued for 13 hours to see the Queen lying in state.

The sporting legend wore a suit and flat cap, as he waited patiently with thousands of other people as the line crawled along through central London. 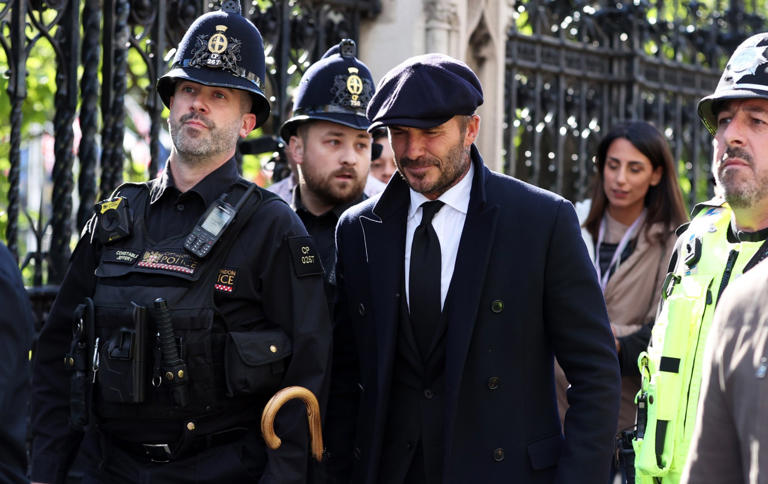 The England footballer waited for 13 hours to join in the historic moment (Picture: Dursun Aydemir/Anadolu Agency via Getty Images)© Provided by Metro

At the time, he told the BBC: ‘We all want to be here together, we all want to experience something where we celebrate the amazing life of our Queen.’

Beckham was also seen to shed a tear on camera, as he finally arrived in Westminster Hall. 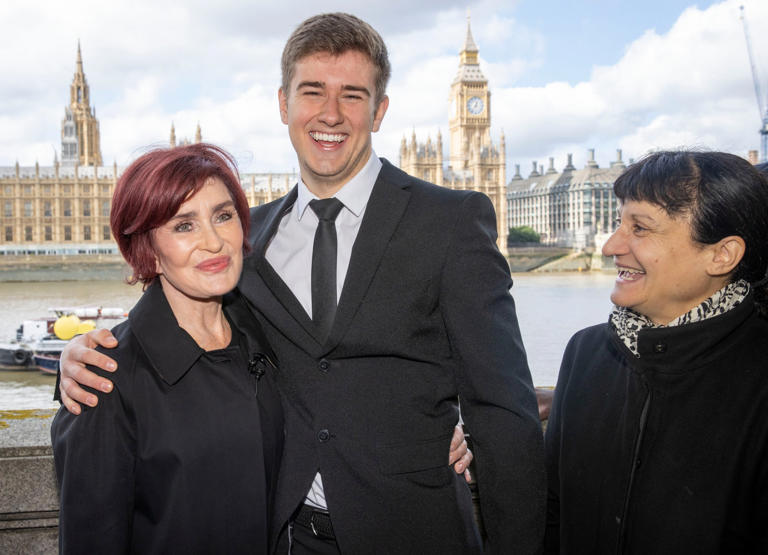 Sharon Osbourne was seen in the queue consoling other mourners as she spoke about being a huge ‘royalist’ (Picture: Mirrorpix)© Provided by Metro

Former X Factor judge Sharon Osbourne also joined the line and hugged members of the public as they waited together, as she revealed she’s a huge ‘royalist.’

She said: ‘I love the Queen, and I came over for this because I’m a royalist and I love the royal family.’ 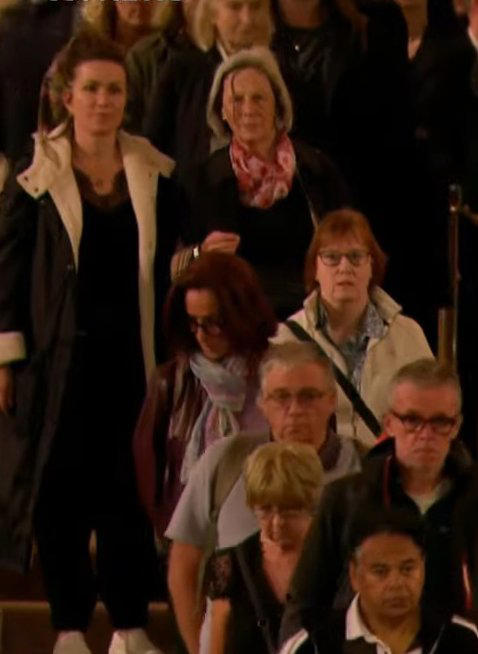 Susanna Reid and her mother waited for over seven hours to enter Westminster Hall (Picture: ITV)© Provided by Metro

Good Morning Britain’s Susanna Reid documented her seven-hour wait and shared her tips for others waiting in the line on Twitter.

‘Evening – along with my lovely mum and her very good friend, I have just experienced a moment in history – witnessing the Queen lying in state in Westminster Hall. At once majestic and peaceful,’ she tweeted.

She also gave some advice for others planning to undertake the lengthy wait: ‘If you are planning to queue here are our tips. We joined at 1.23pm near Butlers Wharf and entered Westminster Hall at 8.43pm – 7 hours 20 minutes.’ 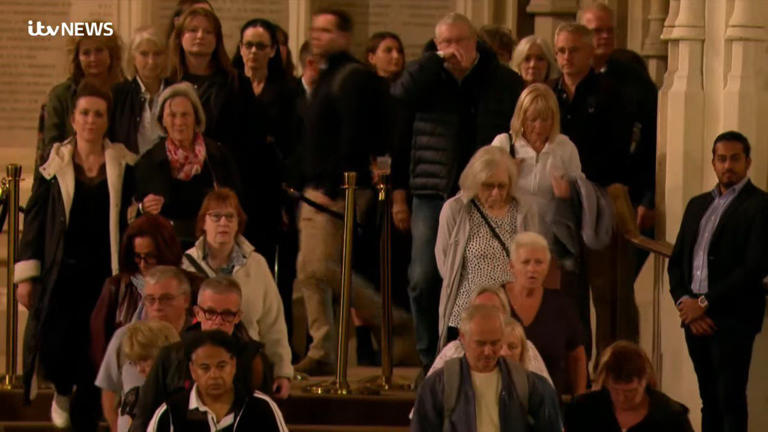 Susanna documented the experience on Twitter and gave other people in line advice about managing the long wait times (Picture: ITV)© Provided by Metro

She added: ‘Wear the comfiest shoes you won. Go with someone if you can, although everyone in the queue was friendly.’

The TV presenter said that people were given wristbands near Tower Bridge and there was ‘no queue jumping’, but people could dip in and out of the line for the toilet or to grab food.

James Blunt has also been spotted in the queue, accompanied by his wife Sofia Wellesley.

The musician wore a black suit and tie as he waited to pay his respects, with Sofia also opting for darker clothes for the sombre occasion.

Responding to rumours that he had joined the queue, James tweeted: ‘Offered to sing, and am now being ushered to the front.’

Before his career as a musician, James was a reconnaissance officer in the Life Guards regiment of the British Army,

In 2000, he was posted to the Household Cavalry Mounted regiment in London, as the Queen’s guard.

He stood guard at the coffin of the Queen Mother when she was lying in state following her death in 2002, and was part of her funeral procession. 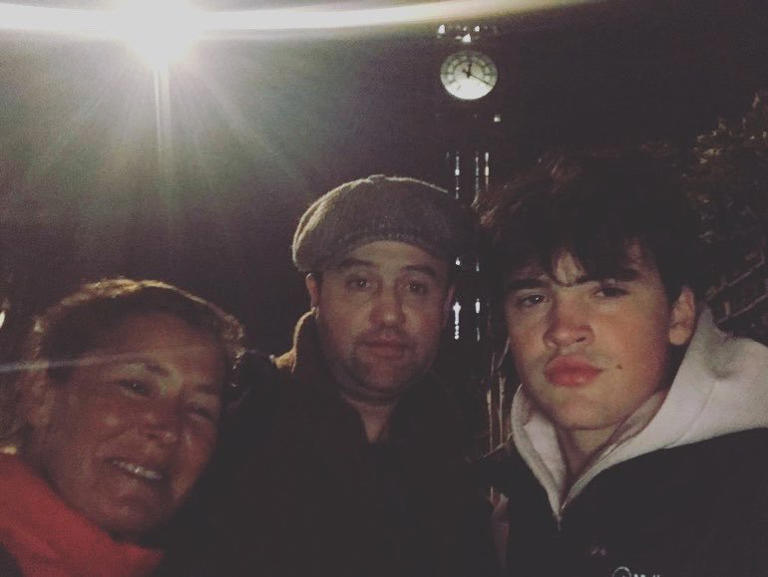 Line of Duty star Daniel Mays has revealed that he spent 11 hours queuing to see the Queen lying in state in Westminster Hall.

Sharing photos of himself in the queue, Daniel wrote on Twitter: ’11 hours queueing to pay our respects to the Queen for her exceptional 70 years of service yesterday.

‘The warmth, affection, conversations shared, glorious views and sense of community were magical to be part of. Made me proud to be British and proud to be a Londoner.’ 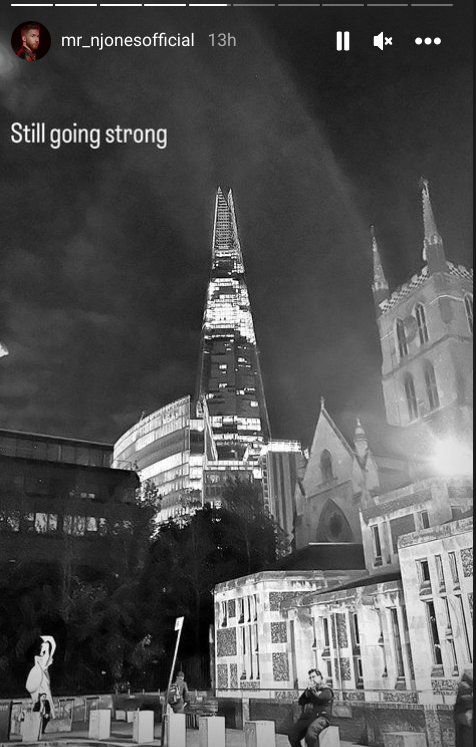 He queued for at least nine hours (Picture: Instagram/Neil Jones)© Provided by Metro

Strictly star Neil was also among those queuing, sharing photos as he progressed towards Westminster Hall.

‘Still going strong,’ he wrote, with his Instagram Stories posts showing that he queued for at least nine hours. 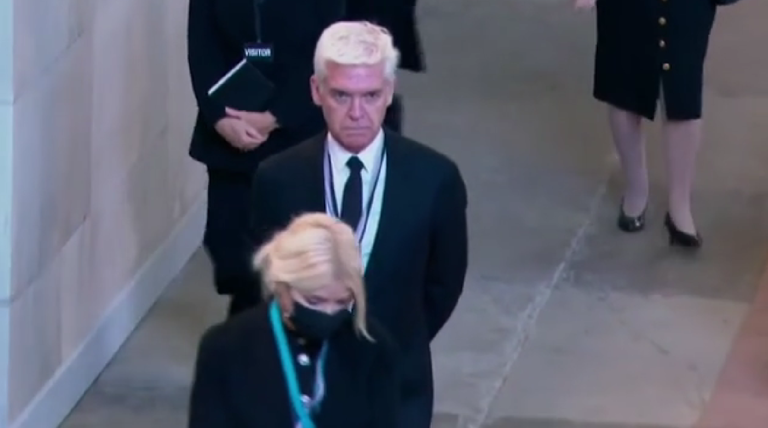 Holly and Phil were criticised as the presenters did not have to wait in line with the general public to enter the hall, as they were part of the press (Picture: ITV)© Provided by Metro

However, some famous faces have come under fire.

Holly Willoughby and Phillip Schofield faced huge backlash after they entered the hall – without waiting in line – on Friday (September 16), as members of the press.

This Morning bosses confirmed that the hosts were there to film for Tuesday morning’s show, but many people claimed the duo should have had to queue with all the other mourners. 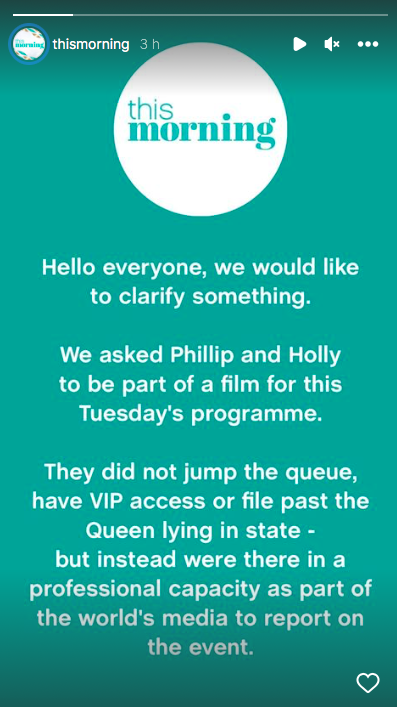 This Morning took to their official Instagram account to explain that Phil and Holly did not ‘skip the queue’ but were at Westminster Hall as press (Picture: Instagram)© Provided by Metro

The show even issued a statement on their official social media accounts to state: ‘They did not jump the queue, have VIP access or file past the Queen lying in state – but instead were there in a professional capacity as part of the world’s media to report on the event.’ 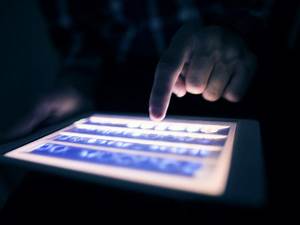 A petition has been made to cancel the long-running daytime programme, with a statement claiming ITV ‘exploited’ the situation and is ‘damaging.’

Thousands of people have made the steady pilgrimage across central London to pay their respects to the late monarch over the past four days.

The Department for Digital, Culture, Media and Sport said after 10.30pm on Sunday that the last people had been admitted to the queue to see the Queen’s coffin at Westminster Hall.

The department said: ‘The queue to attend Her Majesty The Queen’s Lying-in-State is at final capacity and is now closed to new entrants.

‘Please do not attempt to join the queue. Stewards will manage those already nearby. Thank you for your understanding.’