It’s only been a week since Prince William took on his new title of the Duke or Cornwall following the Queen’s death, and the royal has already taken charge of the role.

Prince William, 40, became the 25th Duke of Cornwall, a title previously given to his father the former Prince Charles, after the Queen died on Thursday 8 September.

With his new name, William has inherited the £23 million-a-year income from the Duchy of Cornwall, and began his first duty under his changed title on Wednesday.

William is said to have held a meeting with his finance committee via video link, according to the Court Circular. 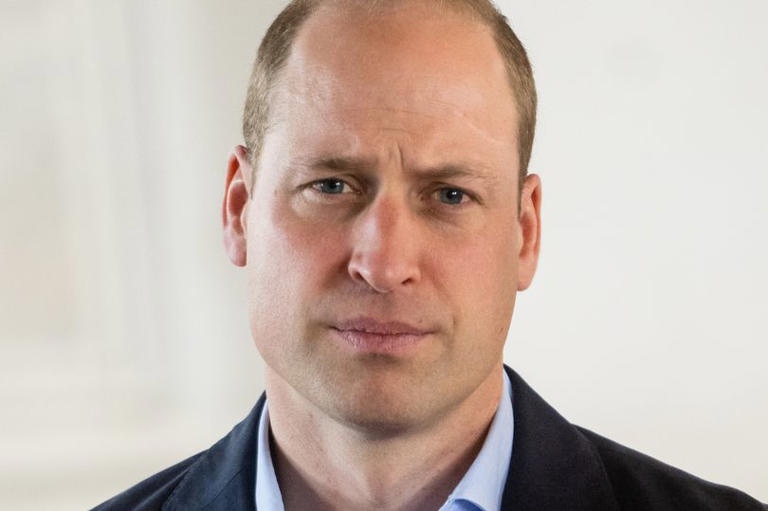 His new annual income is generated by the Duchy’s giant portfolio of buildings, land and other financial investments, and is set to cover the royal’s public and private life.

William is understood to have taken his new role very seriously as he has taken charge of overseeing the management of the estate following his video meeting.

The Prince of Wales previously spoke about being “passionate” about taking on the role of the Duke of Cornwall, after preparing for it for several years. 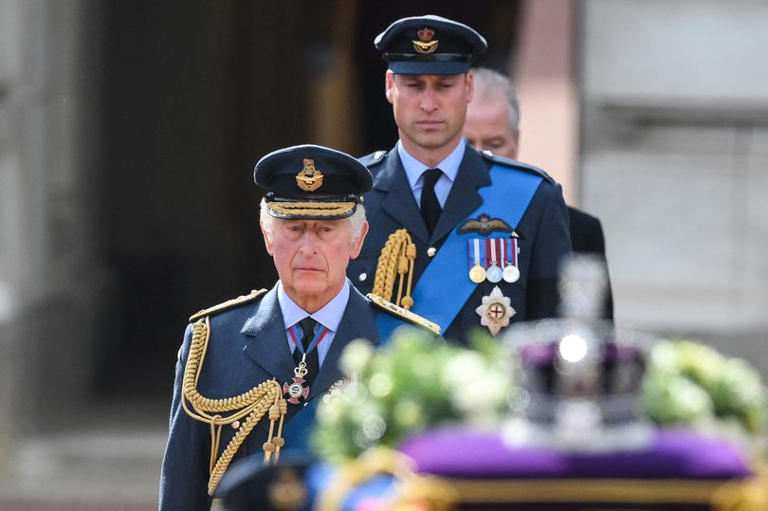 Speaking in a 2019 ITV royal documentary, William said: “I am very passionate about my farming and I just want to learn more about it.”

In the programme, Charles shared that he was “deeply touched” that his eldest son had shown a keenness in inheriting the Duchy.

The new King said at the time: “It practically reduced me to tears. Because I suddenly thought, ‘well, just hearing that from him, has made the last 50 years worthwhile.'”

The documentary celebrated five years of the former Prince of Wales being in charge, and the royal spoke further about William taking on the role, as he said: “He’s quite lucky because I found myself there at 21. I had a bit of baptism of fire really. 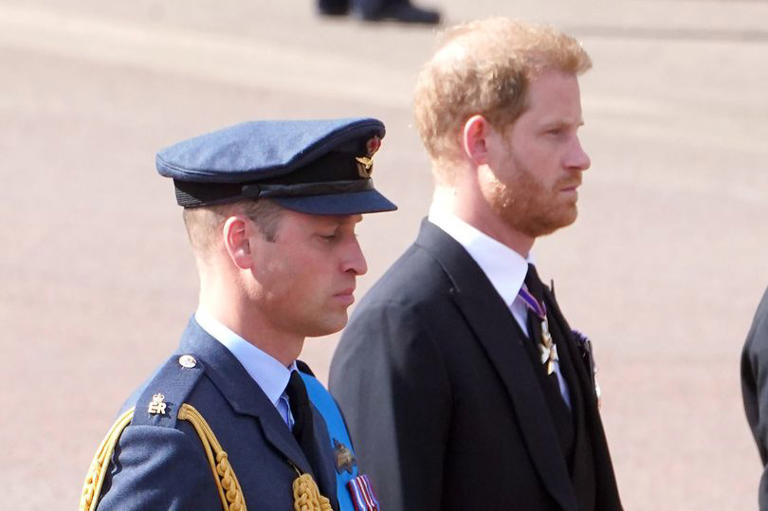 “He goes and visits different parts of the Duchy of Cornwall, and so he is learning, I hope, as time goes by.”

Prince William was seen walking side-by-side with his brother Prince Harry behind their father Charles as they walked in the procession that led the Queen’s coffin from Buckingham Palace to Westminster Hall on Wednesday 14 September.

The brothers reunited after a public distancing from each other in wake of the Queen’s death, showing mutual support for one another while in mourning of their late grandmother.